Live from New York: a clever approach in construction and conservation

Completing a historic renovation of a distressed apartment building in Cohoes, New York, turned out to be a rewarding proposition for Nathan Marks—in more ways than one.

For years, the aged 1888 structure had been neglected. But for Marks, president of Hudson Development & Property Management in Albany, it was an opportunity to restore a unique building from a bygone time, while returning a viable property to the tax rolls. 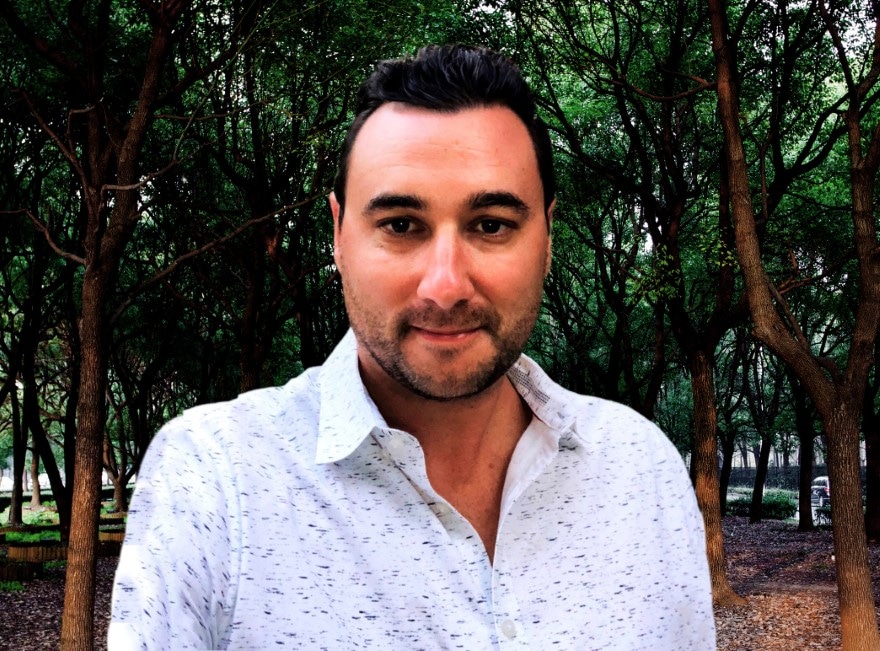 Not only did the renovation help enhance the neighborhood; it also allowed Hudson to receive federal and state historic tax credits for restoring the building. It’s just one of many facets of his unique development and business approach that’s opening doors for Marks, as he pursues more historic tax credit rehabs and larger development projects, both in the capital region of New York State and beyond.

“My goal is to start focusing on growth and that means outsourcing time-consuming parts of my business, like day-to-day management and filling vacancies,” he says.

Under one approach he applies, Marks explains a developer can use federal and state programs to become eligible for tax credits if a building requires renovation work encompassing more than 90 percent of the purchase price of the building. If approved, companies will be reimbursed 40 percent of renovation costs as a tax credit spread out over five years.

“We received our first tax credit for the Cohoes last year,” Marks says. “It’s an incentive that makes a difference in buildings that otherwise wouldn’t be touched.”

To qualify, a building must be in a historic district. A developer must document the building’s current condition and outline proposed floor plans with architectural drawings. The last part of the process is implementing the work—showing the property before and after. 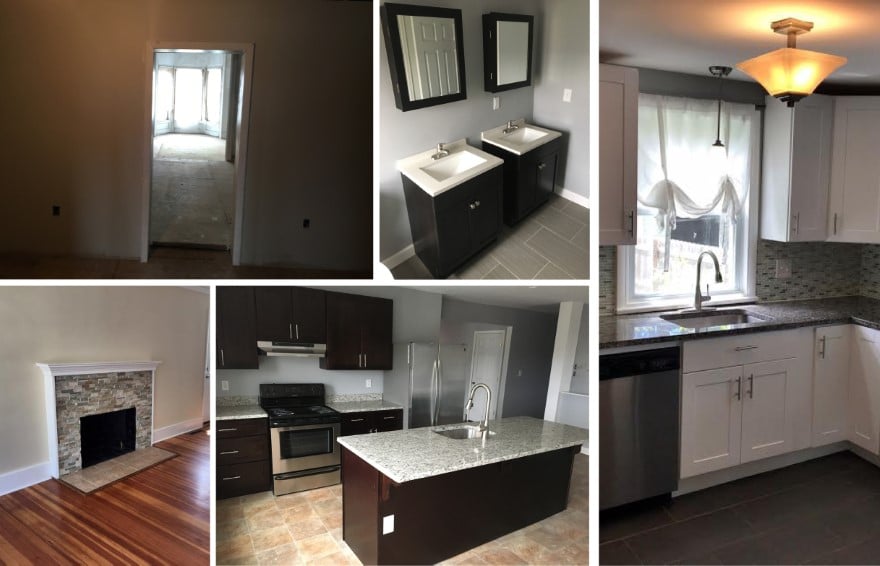 Working with local historic organizations, Marks was able to preserve features including wainscoting, moldings and tin ceilings. He even took old windows and built them into specialized bookshelves.

“It was a long, but worthwhile experience,” says Marks. “I’m already looking for my next project, as well as providing consulting services to help guide others through the process.”

Be your own boss

Marks admits he’s always been drawn to real estate and investments. It was just a matter of time before he found his way into the market. He began his career as a legislative and communications advisor in the New York State Senate in 2004. Marks says the time was ripe to start his own residential and commercial development business in 2008—despite a fast-unfolding economic recession. 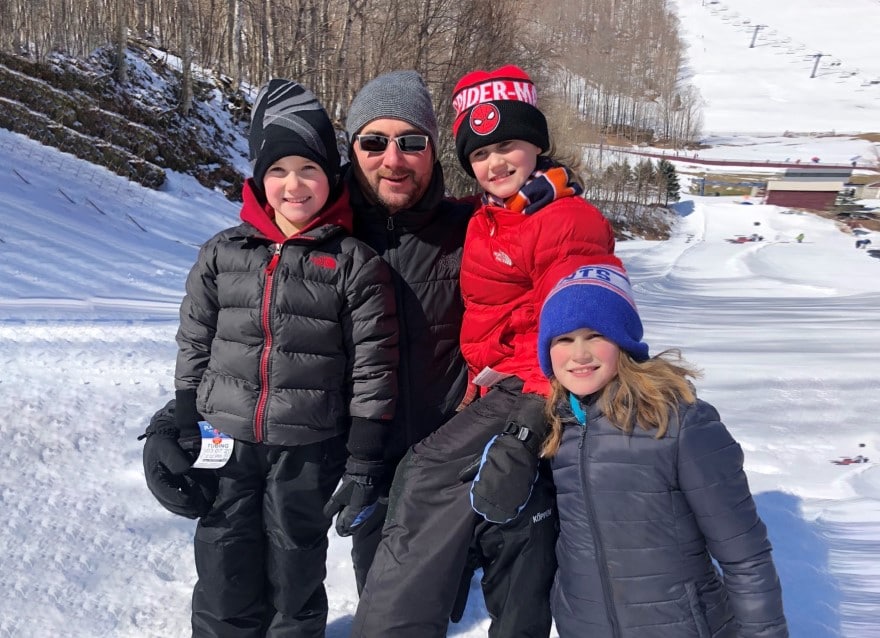 Lessons learned during his tenure in the legislature—particularly in the area of project management—gave him ample insight for his next step. Despite having much to learn about real estate investing and development, he dove headlong into the business—and wound up developing his own business model.

“When I started out, I wanted to immerse myself in all aspects, from acquisition to financing, both conventional and creative; design; project management and property management; to learn the inner workings for when I eventually pass on those tasks,” Marks explains.

Although a sole operator, he contracts out and works closely with contractors, leasing agents, plumbers and electricians, to make sure his buildings are maintained and filled with happy tenants.

“I’ve been successful in creating processes and systems which allow me to work independently, while still providing a high level of service,” Marks says. 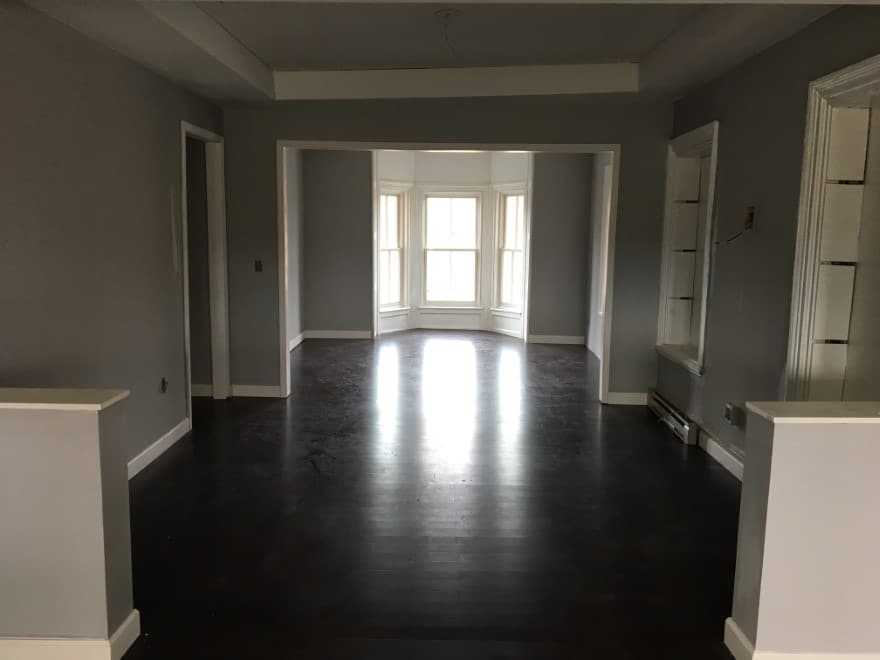 That applies to his interactions with his group of business partners as well. The team is eyeing future development outside of New York’s Capital District, to areas in North Carolina and California, home to some of his partners.

“The next step on the development side will be to use lines of credit on the well-valued properties to pursue larger development projects and eventually lend money to other investors,” Marks says.

Indeed, this entrepreneurial line of work was second nature for this Margaretville native: His father was a broker, investor and assessor who built log homes in the Catskills.

While the desire to jump into real estate and investment was always there, Marks took his time to make sure all processes were in place. Education came first, beginning with a bachelor’s in communications and media studies from Ithaca College in 2000, which he followed up with a master’s in public policy from the University at Albany, SUNY in 2004. The initial work in public policy laid the groundwork for development of his company in 2008.

“I wanted to build a team and a concept and be ready to hit the ground running,” he says.

“I’m a one-man operation … and I like it that way!” he says. “It’s all part of my vision. I’ve developed a strong foundation and systems which will allow me to shift my focus from property management to development, consulting and private lending.” 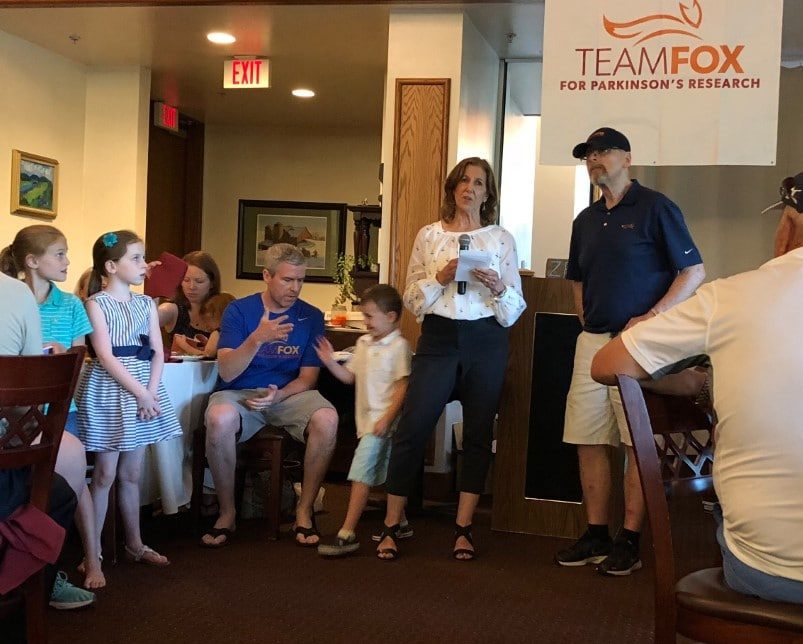 Marks is currently involved in a new development project in the city of Troy.

More than anything, it’s the independence his career provides that speaks to him. It allows him to spend more time with his children, yet also devote time to support his family’s “Team Fox Catskills” charity to fight Parkinson’s Disease, which claimed his grandmother and has afflicted his father.

And at the day’s end—like the famous song from his home state says—he knows if he can make it here he can make it anywhere. Why? Because he already has had some great footsteps to follow.

categories: Building for the Future, Residential