In retail, it pays to be precise

Starting a new business, in any industry, requires striking a balance between the size of the company and the volume of work it handles. Increasing the staff too quickly, without sales to support it, can sap profits, while taking on too much work can overwhelm the staff.

Matt Genzale, the founder and owner of MRG Construction Management Inc., knows all too well about growing pains. His company, located in Peabody, Massachusetts, provides general contracting services for retailers, restaurant owners and commercial buildings and has multiplied its revenue from $1 million to $12.5 million since its founding in 2011. MRG now builds for the likes of FatFace, MiniLuxe, Barnes & Noble College Booksellers, and Bed Bath and Beyond. 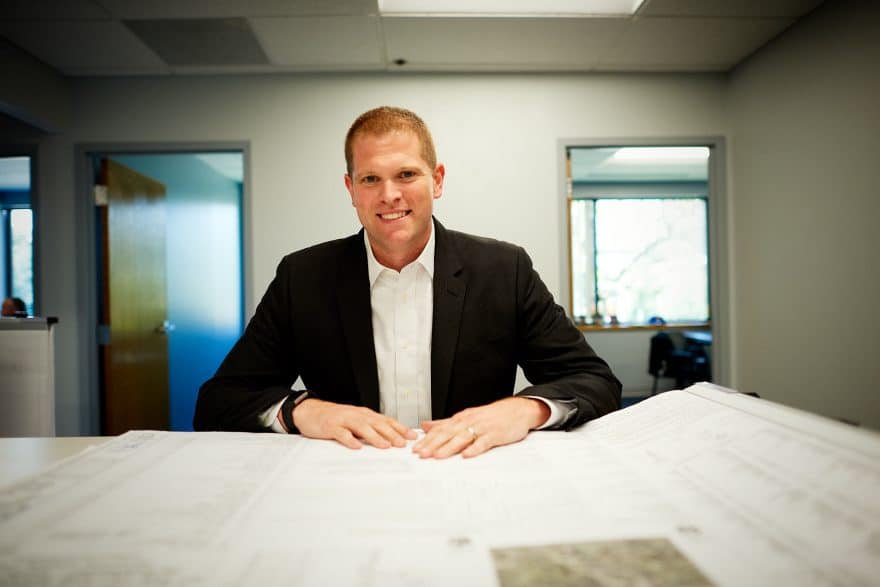 Genzale, who went to school for mechanical engineering but decided to follow his interest in construction, says his background has instilled in him a mathematician’s methodical approach to building a business.

He says it can be a costly mistake to assume that growth will follow a neat, linear trend. Instead, he sees MRG’s profitability as more of a step function that rises steadily year over year, but has calmer periods during which it focuses on staff development.

“You can’t be greedy and think that growth is just more money and profit,” he says. “You’ve got to accept that growth means more training, more systems, more people—because that’s the only way you can handle more work.”

Have your own style

Balancing workload is especially important for MRG because it is always on tight deadlines, a result of specializing in retail projects with short timetables, ranging from four to 12 weeks.

“When I started my own business I said, we shouldn’t be a jack of all trades, we should be known for something,” Genzale recalls.

He chose retail because he enjoyed the fast pace. However, he’s quick to admit that taking on short duration projects with a high turnover also means many projects per year. This, in turn, requires diligence about meeting every deadline because retailers and food service companies can lose money in potential sales if their grand opening is delayed.

Genzale says MRG stands out by offering excellent customer service, or “customer wows,” as he calls it. The wows come in the form of weekly reports, daily photos of the work site, a constantly updated schedule and transcripts of meetings. 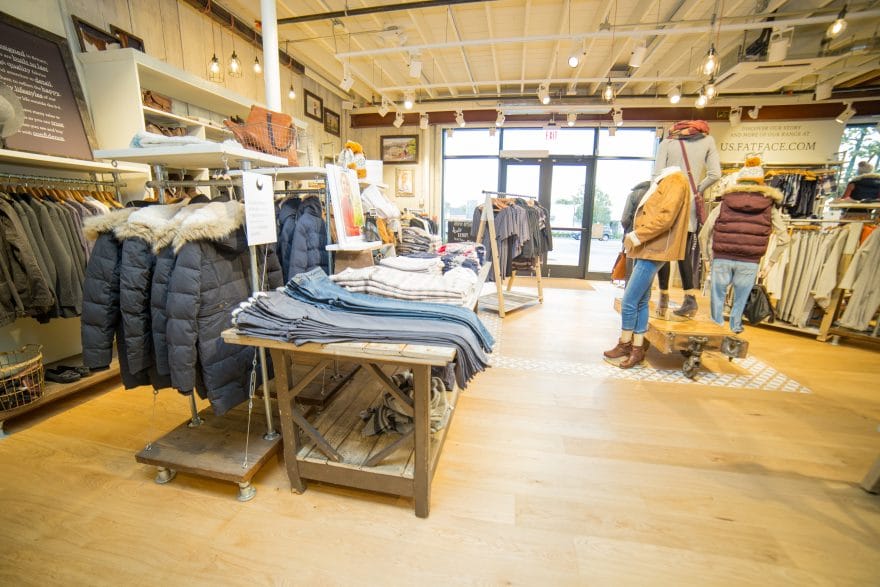 Project Managers visit job sites weekly and are in constant communication with superintendents. Similarly, customers are invited to the job site to peek behind the curtain of the construction process and stay updated on the status of their building.

Some of MRG’s wows are facilitated by the company’s up to date planning technology, which includes a web portal that makes it easier for subcontractors to access project plans and submit proposals. Additionally, every superintendent brings a tablet to the job site to pull up blueprints and access the construction schedule, allowing them to communicate fluidly with the office and to make changes on the fly.

There is a second, long-term benefit to improved customer service. Genzale says that the best way to maintain his client base is to keep improving customer service. Time has shown that plenty of very large contractors who would shy away from smaller projects during a booming economy will quickly show interest in MRG’s niche when the market dips, and that’s a pattern Genzale wants to avoid.

Even a small construction project is a Swiss watch of moving parts and processes. Contractors must hire dozens of subcontractors, buy materials and oversee the day-to-day operations of a job site.

Like anything that’s done well, Genzale says retail projects may seem like they go up easily, but the truth is it takes hard work and hustle on the part of his team, much of which is unseen by the customer. Part of that hard work is learning to schedule effectively and adapting to the needs of the customers.

On a recent project for Bed Bath and Beyond’s 38,000 square foot “Store of Tomorrow,” in Hyannis, Massachusetts, a change in the flooring material added significantly to the workload, while still requiring MRG to maintain the original 12-week timetable.

Bed Bath and Beyond had already planned a host of promotional activities for the store’s opening, and running late could have cost the customer money in lost sales. Adding to the challenge, MRG needed to install the delicate flooring material at the end of the job to prevent it from getting damaged during construction.

MRG was ultimately left with four weeks to complete the floor—a challenging yet doable task when approached correctly. MRG hit its deadline without working employees to the bone, but by working more efficiently.

“It’s about running the schedule through from beginning to end and end to beginning,” he says. “If we only have eight weeks, let’s install light fixtures by week seven, which will mean we have to paint by week six and so on.”

He says he’ll follow this reverse scheduling back to the present day and then run through it again in chronological order to make sure he can get the materials on time and hit each weekly deadline. It is another way in which being methodical in his process has paid dividends.

Moving forward, Genzale wants to keep mastering his niche of small retail projects. He’s hoping MRG can continue to grow by roughly 15 to 20 percent each year, and says that now that MRG has built a strong customer base it can afford to be more selective.

“You learn to make sure you’re using employees selectively and putting them on jobs where they will do well,” he says. MRG has a host of project managers, ranging from high energy young guns, to wily veterans of the industry. Genzale adds that matching qualities like personality and experience level between project manager and customer, helps jobs run smoothly. 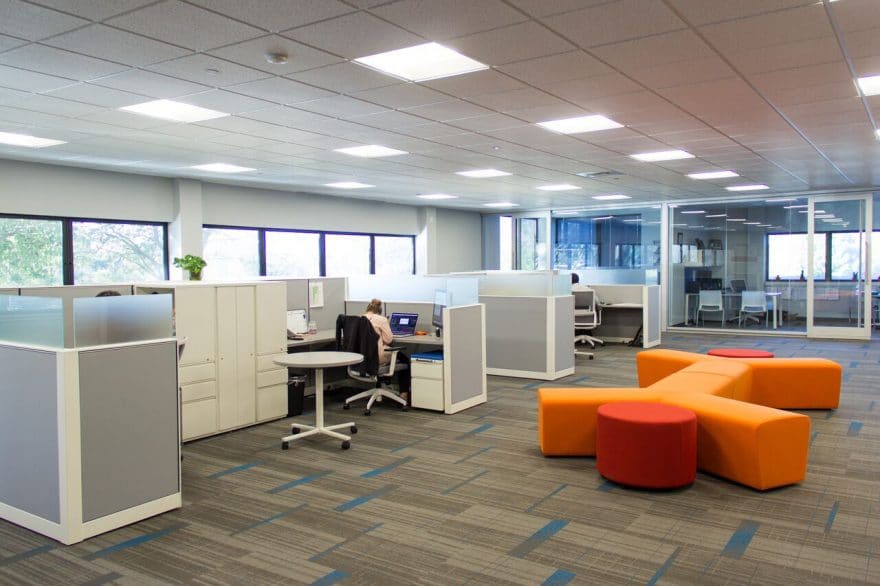 For Genzale, future customers will be on the lookout for contractors like MRG that are small in appearance, but punch well above their weight class.