Transforming spaces from wasted to wanted

Working at the Centers for Disease Control and Prevention in Atlanta, Georgia, isn’t as exciting as the movies that depict viruses and undead patients wandering the halls.

Just ask Montay Parker, who worked the overnight shift there after receiving his certificate in heating, ventilation and air conditioning from trade school. Disciplined from his military service, Parker started looking for other jobs, landing one as a part-time painter at Emory Healthcare, a nearby hospital system. 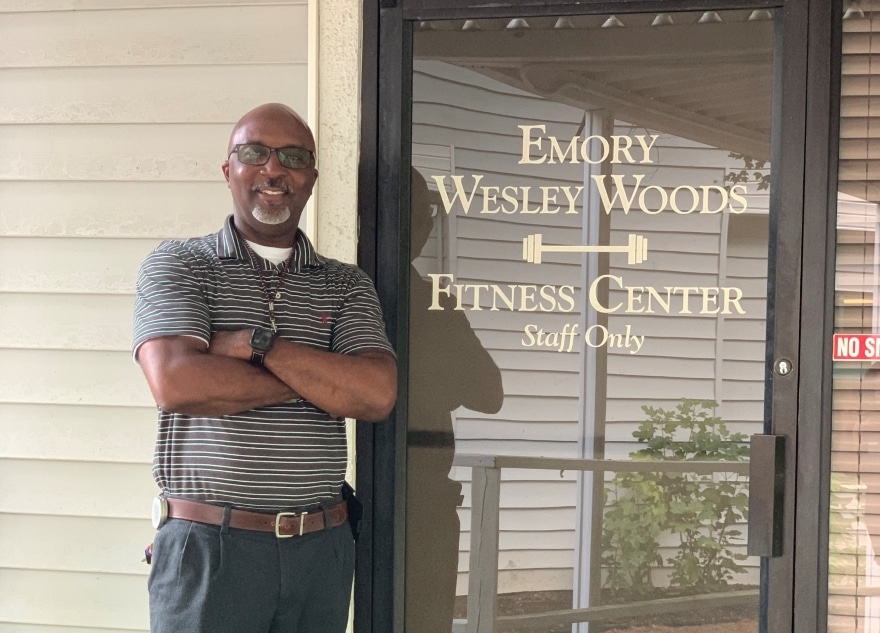 Parker worked both jobs, with the parttime position eventually becoming fulltime. Turns out, he had something in common with those walking dead pouring out of the CDC on television shows.

“I used to come into the CDC at 10 p.m. and work until 6 a.m. then walk into Emory at 7 a.m. I stayed there until 3:30 p.m.,” Parker says. “God— eventually Emory—looked out for me as I was promoted from painter to sheetrock maintenance then to full time maintenance mechanic,” allowing him to quit the CDC job.

When Emory’s previous maintenance director retired, Parker shouldered his duties for nearly five months until Emory offered him the position full time and he accepted.

In 2011, as Parker was getting used to his new promotion, Emory Wesley Woods Hospital was beginning to revamp its services. Four years later, it shifted from geriatric care to behavioral health, though not without growing pains.

When a joint commission conducted its survey of the property in 2015, for example, it found plumbing not enclosed in patient rooms. There were also drop ceilings in patient rooms and traditional hospital beds that weren’t appropriate for behavior health patients.

Shortly after the survey, Parker met with Emory Leadership to make plans to correct those issues and “enhance the patient experience.” Then, he led improvements that included new air filters and plastic enclosures for cords and wires. He brought in about 8 contractors to do this and other work and he added his HVAC experience. 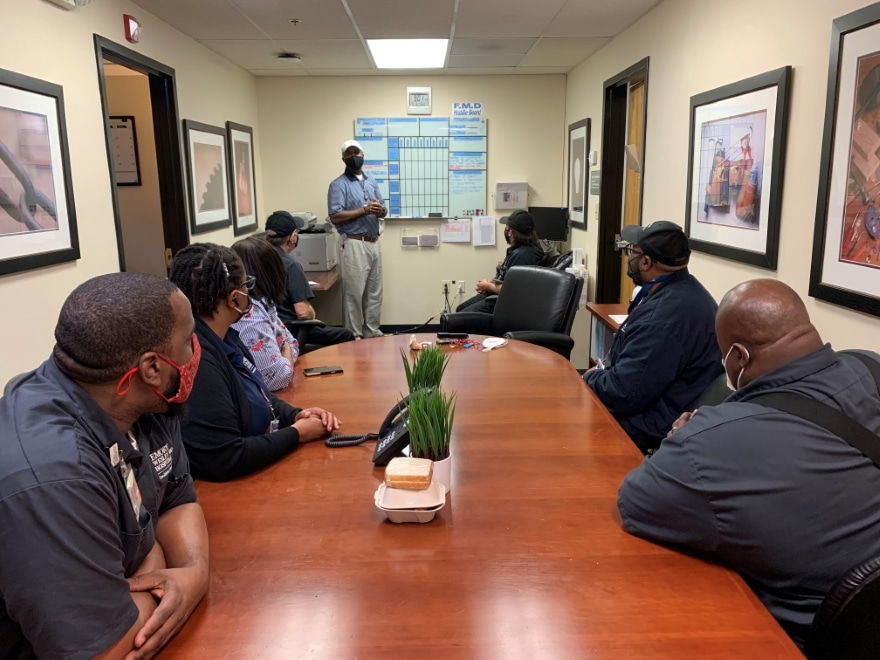 With only 90 days to coordinate repairs and updates, he also had to consider patients still in the building, as the hospital could not discharge them. He says he played a game of human chess, carefully moving them to different rooms and even buildings to allow contractors access.

“It was definitely an exciting experience and a chance for me to apply everything I had learned in the field,” he said. “It was a way to mesh the leadership skills I gained from my military background with my trade school expertise.”

Due to Parker’s efforts, a four-to-six-month plan wrapped up in three, and the hospital passed the follow-up evaluation without a single negative mark.

Parker doesn’t just fix what’s broken. As a case in point, he was studying a vacant double-wide trailer outside his window one day when he remembered many staff members lamenting the lack of time to work out. That’s when he decided to make it a gym.

As his staff began clearing out the space, which had been used for storage, he raised funds through word-of-mouth. Once the trailer was emptied, Parker had new carpet installed, as well as large floor-to-ceiling mirrors. The mirrors not only made the space seem larger, but allowed people to conduct classes in a group or spot each other. 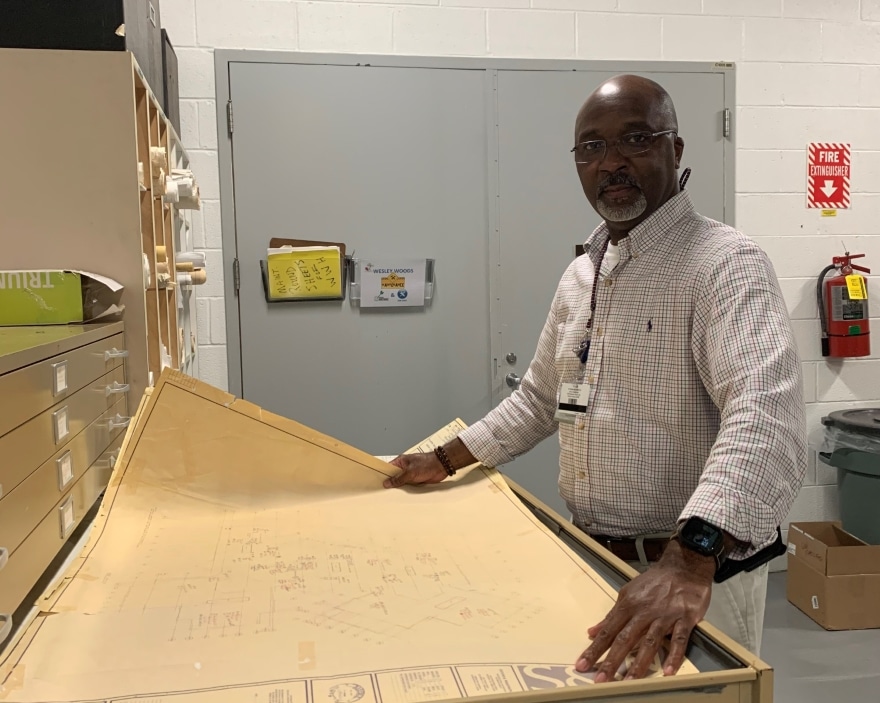 Through external funding and donations from vendors who’d previously worked with him, he was able to add fitness equipment, ranging from barbell sets to treadmills and ellipticals. Since the gym’s completion in 2017, everyone—except patients—can use it 24/7.

Now on the agenda, Parker is helping the hospital partner with Hazelden Betty Ford Clinic to help treat substance abuse.

Moving up the ladder

Parker never imagined working in healthcare. After his honorable discharge over two decades ago from the U.S. Gulf War Navy as an Aviation Ordnanceman, Third Class, he planned to attend trade school. He would receive his heating, ventilation and air conditioning certificate; and then work in the field.

After holding those two jobs early in his career, the other with the CDC, he’s grateful Emory saw his potential for leadership, and he does his best to support people around him, emphasizing the need for communication and respect.

To help staff with stress, he organized a company softball team, providing a healthy competitive environment and an opportunity to destress through a fun physical activity. The games also taught teamwork, he says. 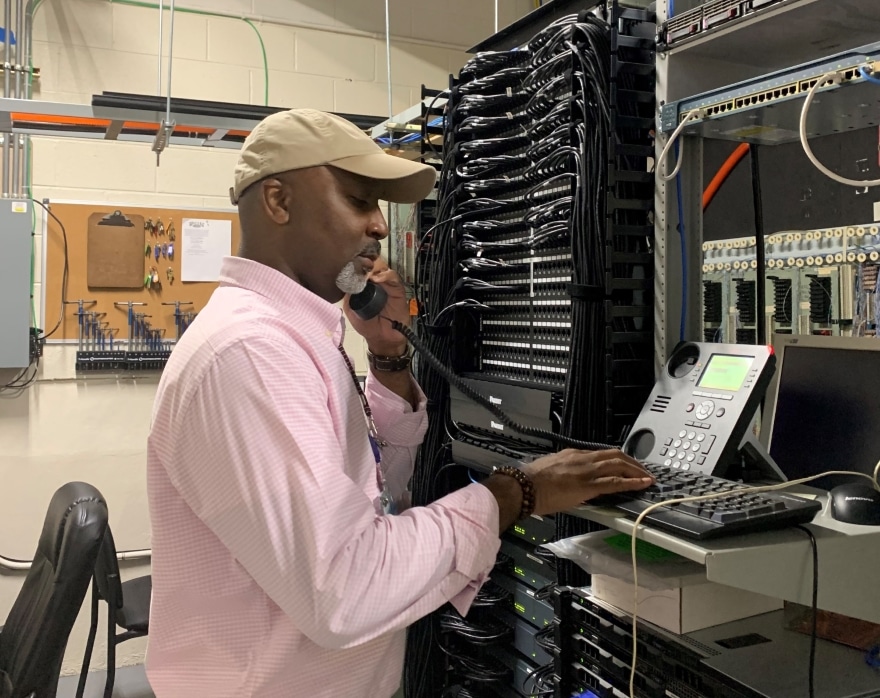 He says he learned the need for communication in the Navy. In charge of ammunition handling, including loading it onto fighter jets, he needed people to understand him correctly the first time. That emphasis on clear communication, now with superiors and those working under his charge, has helped him get projects done quickly, he says.

“I build close relationships with my team and vendors,” Parker says. “That’s why most of my staff has about 15 years of experience. No one wants to leave, because everyone’s ideas are heard in a truly collaborative atmosphere.” 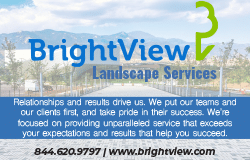 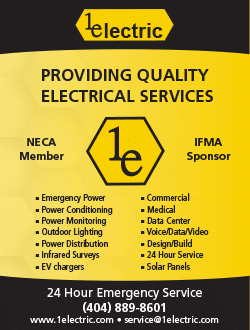