At Brightwater Senior Living, every day is grand opening day

He’s manned the night shift at some of New Jersey’s biggest casinos, saving patrons from the occasional jammed elevator. He once oversaw operations for an iconic theme park, where he maintained roller coasters and made sure the lions and rhinos had a warm place to sleep.

In a behind-the-scenes kind of way, Mike Zebrowski was something of an everyday, workplace hero.

Now the director of facility services for Brightwater Senior Living, a bucolic 60-acre retirement community nestled near Myrtle Beach, South Carolina, Zebrowski seldom encounters problems a full toolbox can’t handle. What the role lacks in curveballs, however, it makes up for with something very pressing indeed: improved quality of life. 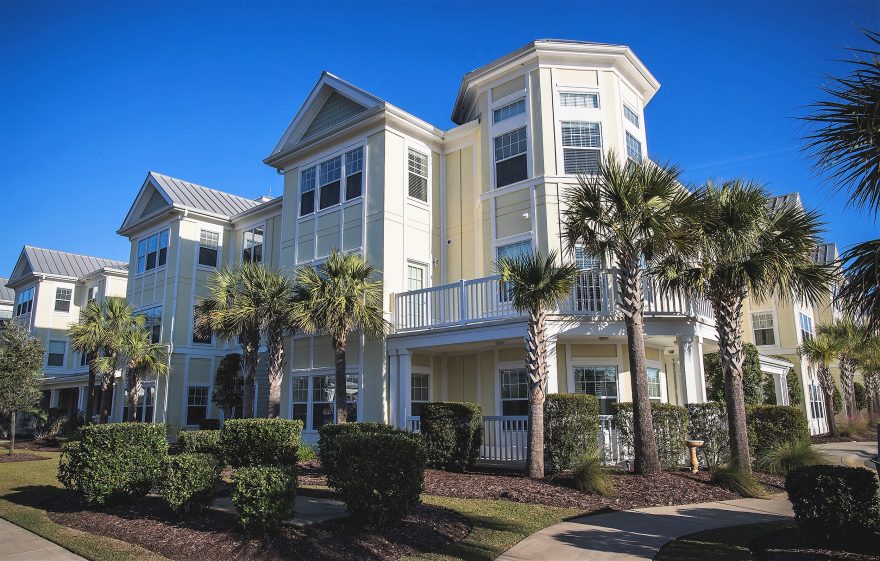 “When I used to work in hotels and casinos, there were layers of involvement, from supervisors on down,” Zebrowski reflects. “Here, it’s much more hands on. And that’s what I love about it: you see the results in people’s faces.”

From property maintenance to resident security, Zebrowski’s duties run an exhausting “28 hours a day” gamut. And with Brightwater entering an unprecedented phase of growth, that workload is poised to become even heavier. All of which is just fine with Zebrowski, who has long believed in taking ownership of the task at hand—whether it’s crafting blackjack tables or fixing the heat for a Brightwater resident.

From the floorboards up

Born and raised in Forked River, New Jersey, a coastal hamlet 65 miles east of Philadelphia, Zebrowski remembers learning at the feet of his grandfather, himself an accomplished builder. But though the years-long apprenticeship would prove invaluable, Zebrowski eventually saw reason to move on.

“I didn’t like the cold weather,” Zebrowski jokes. “I saw the carpet guys and noticed they got heat in the winter and AC in the summer and thought, ‘that looks like a better deal.’”

Following years of training and work, he started his own flooring business in 1987. Two years later, with his growing family in need of better benefits, the 25-year-old Zebrowski took a job as a flooring technician at Trump Plaza in Atlantic City.

For 15 years, Zebrowski worked his way up the facilities management ladder, eventually landing a post at the famed Borgata Hotel Casino & Spa. Having to oversee properties measured in millions of square feet required Zebrowski to not only exhibit Swiss Army knife versatility, but well-tuned people skills.

“Over the years I probably interviewed thousands of tradesmen,” Zebrowski recalls. “You’re not just maintaining the property. You’re team-building. You’re dealing with all sorts of different trade unions. You’re shaping procedures and policies. I loved it, but it was a full plate.”

Though he looks back on his casino days fondly, Zebrowski proved again that he could embrace the occasional change of scenery. In 2004, as the Borgata was undergoing a shift in its facilities management approach, Zebrowski sent his resume to Six Flags Great Adventure, the iconic New Jersey theme park he attended as a child. For the next four years, Zebrowski oversaw many of the 2,000-acre compound’s day-to-day operations, including all of the high-maintenance wooden roller coasters. 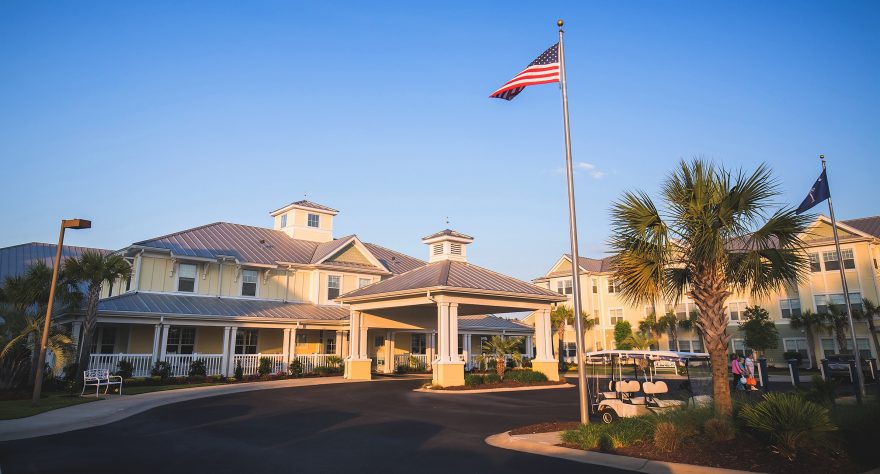 In 2011, Zebrowski returned to the gaming world, this time as manager of facilities and engineering for Revel, another Atlantic City staple. By then, the city’s once-booming casino industry had begun to shrink, a trend Zebrowski was helpless to stave off. Revel would file for bankruptcy in 2014, after which Zebrowski stayed on to assure a smooth shutdown of the facilities.

Eager for the next great challenge, Zebrowski set his sights on Myrtle Beach, drawn, he says, by the region’s all-seasons vibrancy.

“My wife and I had been coming there for years. More than anything, I wanted something that would be steady,” he says, before punctuating the subsequent pause. “And I wanted to golf all year round.”

As career changes go, transitioning from overseeing 24-hour gambling to managing a retirement community would seem like, well, retirement.

Don’t let the downshift in pace fool you; Mike Zebrowski is busier—and more fulfilled—than he’s ever been.

“You’re seldom doing the same things twice in one day,” he says. “You’re constantly being confronted with different challenges—maintenance, compliance, facility improvements, you name it.”

What kind of challenges? Try 27 cottages (with plans to expand that number to 108), 94 villas, 26 assisted-living quarters and a health-care facility housing 74 rooms, all serviced by a staff of five (Zebrowski included).

Add to that a litany of regulatory hurdles—annual health board reviews being perhaps the most pressing—Zebrowski’s slate is in many ways just as daunting as in the days of casinos and coasters.

The difference, he says, is in the impact those tasks have—in real time, and in real ways.

“They might seem like little things to you and me, but they’re important to them,” Zebrowski says of routine fixes such as screwing in a lightbulb.

For Zebrowski, every break fixed is done with a singular goal in mind: to make every day at Brightwater feel like a Grand Opening.

“I’ve always prided myself on taking ownership of whatever it is I’m doing, wherever I am,” he says. “And I think the residents really appreciate that.” 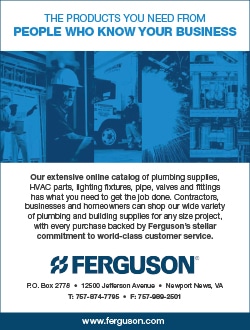