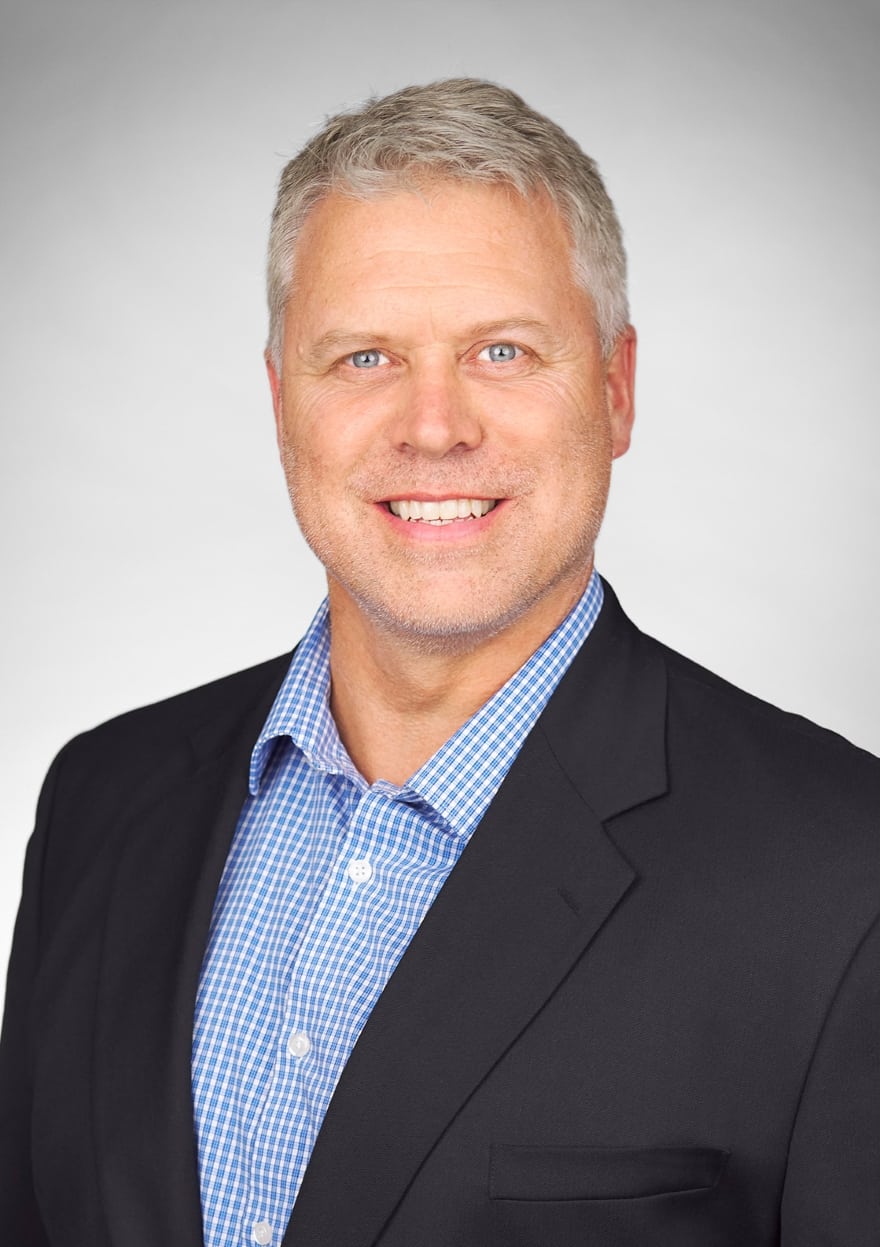 Some spaces just have a calming effect, and while that can feel inexplicable, it’s not. Using a scientific approach known as evidence-based design, businesses—and particularly hospitals and health centers—can create interiors that improve the health of their clients’ workforce through better design.

That’s been the focus of CareATC. Since 2000, the company has helped employers create safe, comfortable and inviting spaces for their employees to receive health-care services—even if those aren’t the first words to come to mind when one thinks of a hospital or doctor’s office.

As the company’s Director of Facilities and Purchasing, Mike Worley helps lead these efforts. He says that EBD can also create cost savings through employee engagement.

“Our goal is to create an environment so the relationship between clinician and patient takes center stage,” says Worley. “We do this by either building out a new space or looking for second-hand medical facilities, which helps save costs. Taking control of the project allows us to go in and apply our evidence-based design philosophy to create those warm and inviting spaces that help calm and soothe patients.”

Sometimes, creating a state of calm is as much about what’s missing as what’s present. For example, natural colors and finishes can create a sense of relaxation, while soft under-cabinet lighting can be useful in helping doctors remember to wash hands—and even help eliminate paperwork errors.

Another important element is what’s known as sound attenuation, the practice of removing unnecessary and distracting sounds from a design scape in order to promote easy interactions between clinicians and patients.

“As an example of sound attenuation, we use solid core doors, well insulated walls and ceilings, and in certain cases automated sound machines to make sure that sound is contained to clinical space,” Worley notes. “This ‘safe space feeling’ further supports the interaction between clinician and patient.” 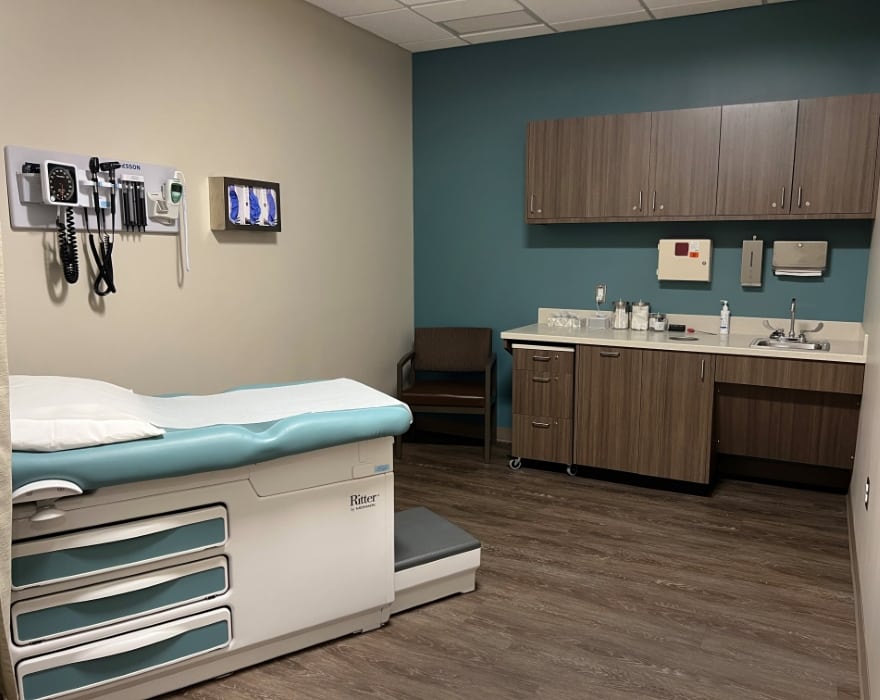 Worley says that EBD can help create a “spa-like feel,” where the patient can feel privacy, calmness and focus—a space where both clinician and patient are able to move easily, from triage to exam room to laboratory.

“There’s growing awareness among healthcare professionals to create these patient-centric environments, and it’s not just about aesthetics,” says Worley. “Warm colors and appealing textures with the right light level are very important, as natural light has been shown to accelerate the healing process.”

Some recent projects in CareATC’s expansion showcase both its emphasis on EBD and its ability to create cost savings. In Boynton Beach, Florida, for example, the city is joining the efforts of neighboring municipalities such as Tampa, Cocoa and Tarpon Springs in opening a health clinic for its employees. The clinic will help offset costs employees have as part of their high deductible insurance plan—and help the city save on healthcare costs.

In 2021, CareATC continued its expansion into the direct primary care market in south Florida with its Wellington clinic—an existing wellness center location operating in an active National Health Center Network. Now, private and public sector employers of any size can join the network. 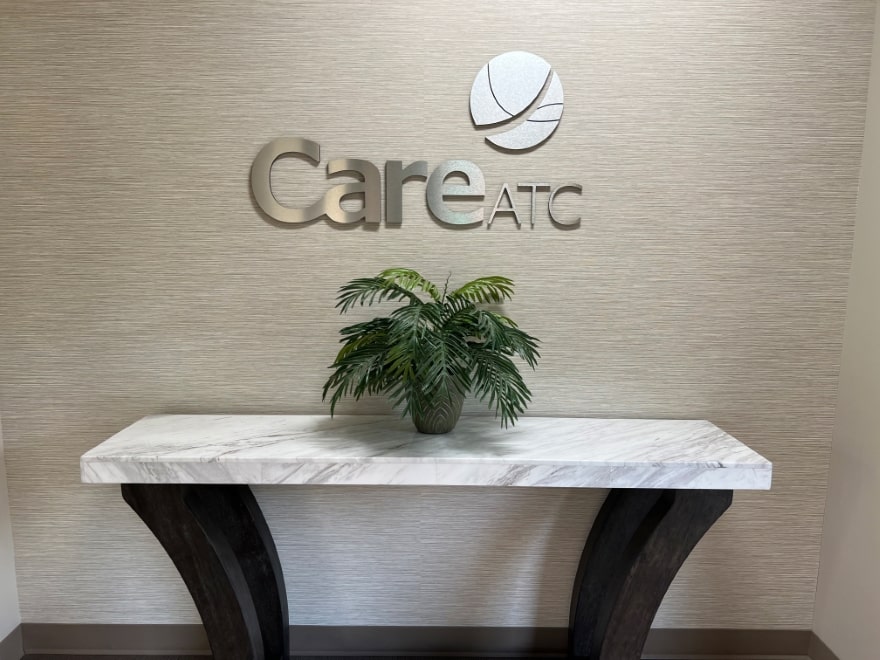 According to Worley, the CareTeam acquisition gave CareATC the opportunity to expand its geographic footprint and serve a greater share of existing clients’ employees with its innovative, flexible health-suite model.

“In most cases, second-generation medical facilities provide a pretty decent layout,” says Worley. “We slightly renovate and change patient and workflow, create a nice aesthetic and put sound attenuation in as needed. On all those sites it looks like a brand-new product—new flooring, cabinetry, lighting, ceiling tiles. The client is saving money in their investment.”

Upcoming initiatives for Worley and his team include a project that focuses on Health SUITE models (think EBD, but on a smaller scale). Started in January, the project utilizes a nurse practitioner approach, which allows the care team to be embedded inside of the client’s space or just offsite. This model creates a smaller footprint, Worley adds.

According to Worley, this Health SUITE model will eventually allow CareATC to expand into new markets.

“The approach is flexible and meets the needs of smaller companies, as well as ones that are growing,” says Worley. “In 2020, we also began to expand our services into mental and behavioral health and therapy and disease management. So whether we’re planning an expansive health center or choosing a smaller model, the new space is more of an investment than a cost. There will be a higher level of engagement so that individuals will feel more comfortable in spaces and are less inhibited.”

Worley admits to taking the proverbial “scenic route” to where he is today.

After earning a degree in Physiology (B.S. from Appalachian State University in 1992, he completed a master’s from Georgia State University in 1995. While in Atlanta, Worley spent three years as a strength and conditioning specialist at Georgia Tech. Overseeing the Olympic Development teams was a highlight of that phase in his career.

In 1997, eager to infuse his practice with a more patient-centric approach, he became a licensed general contractor—a decision that would spark his foray into the world of design. In 2003, he earned another master’s degree, this one in Intercultural Studies from Southeastern College in Wake Forest, North Carolina. 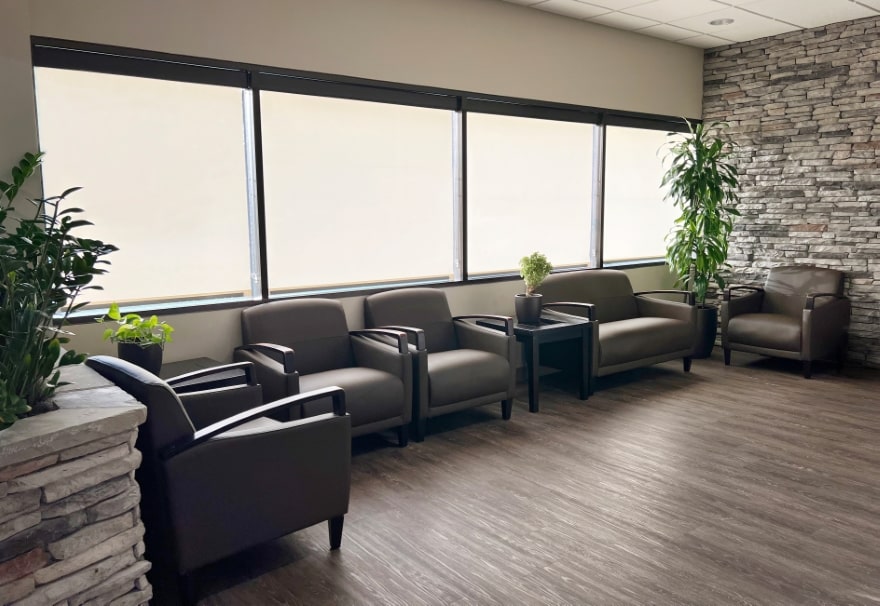 For Worley, his unique combination of skills helped prepare him for his work at CareATC.

“At CareATC, we deal with a diverse population, and being able to understand what may or may not be impactful to different cultures is important,” he says. “As an example, we work with tribal nations and they may want to incorporate ritualistic practices into their health care. My background helps me work with such cultural sensitivity in designing floor plans and patient workflow.”

Worley is excited for what the future holds at Care ATC.

“I’m still learning. Whether it’s construction, evidence-based design, or considering our Latinx, Native, or African American populations, we are still learning how to design with people and their health in mind.” 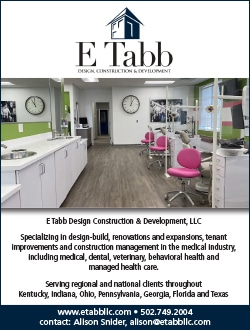