Powering into the future

It’s called “pulling cable” in the electrician’s trade, and they’ve done a lot of it at Kasselman Electric Co. over the company’s 70-year history.

Yet as Kasselman President and CEO Becky Kasselman points out, the company has steadily evolved from wiring commercial, industrial and larger scale residential jobs in upstate New York to installing security systems and fiber optics for telecommunications—much of it cutting edge. 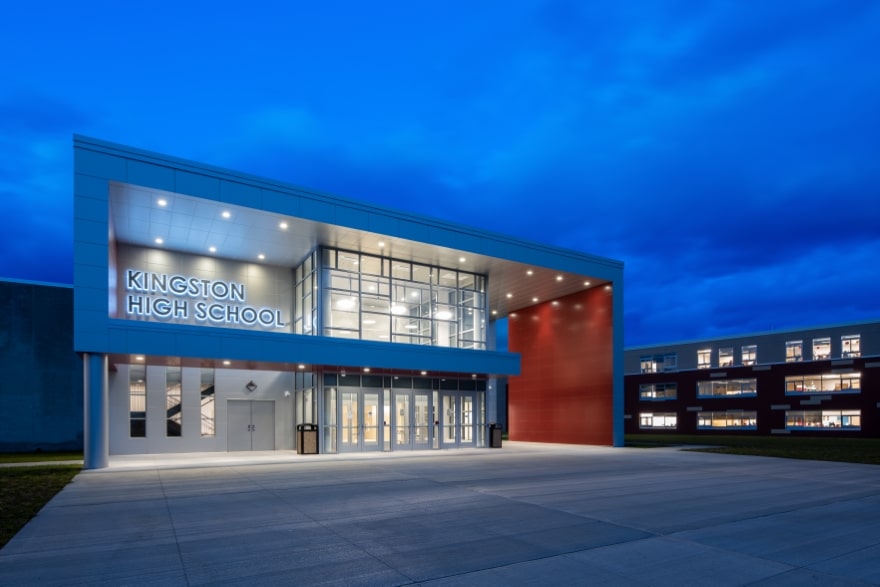 “It would be easy to say that we are just electrical contractors,” Kasselman says, “but the wave of the future is a different kind of electricity. It is in cables, there’s always going to be a need for us.”

Kasselman joined the family-owned company in 1976. Her father-in-law, George Kasselman, had founded the company in the post-World War II years and sold his interest in the firm in 1980 as it began a shift from residential to commercial work. In the ensuing years, it found a niche working in schools, and company Vice President Mike Winkler says Kasselman now takes on large and small electrical projects throughout upstate New York with price tags ranging from $20,000 to $15 million.

At the Kingston High School and Adirondack Correctional Facility, Kasselman’s mastery of high tech installations is both visible and audible.

The company upgraded the electrical systems and hardware for the expansion at Kingston High School. The ongoing, two-phase project has a $137.5 million cost, and Kasselman’s $6 million part of the job covered 181,400 square feet of new construction at the school. 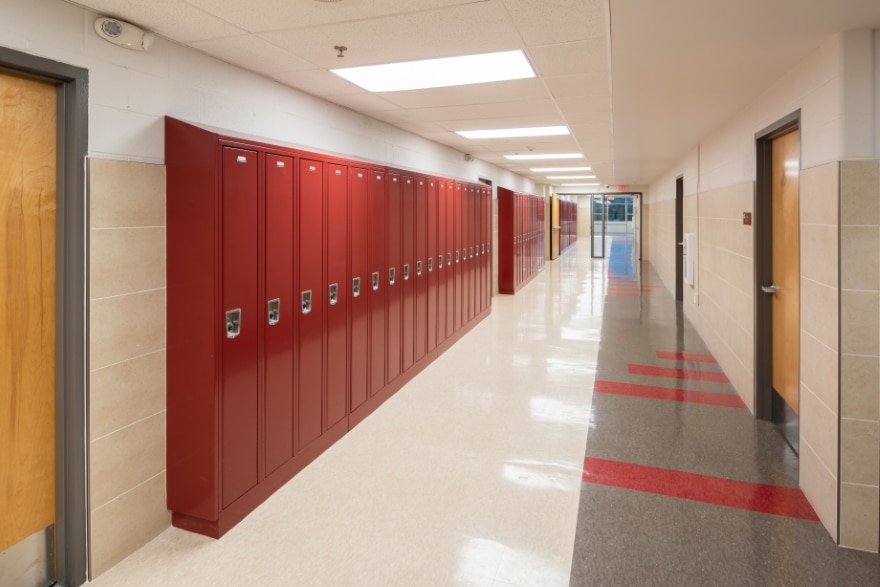 The breadth of the work included everything from the school LED lighting, PA system, the fiber optic cables for telecommunications, the hardware for the fire alarm systems and the sensors that activate hand driers in bathrooms.

The $10 million upgrade of the security systems at the Adirondack Correctional Facility in North Elba, New York, was also an opportunity for Kasselman crews to show how their work was evolving.

“We had known ahead of time they were looking to improve the camera system and to allow guards to know where they were through personal alarm systems,” says Senior Vice President Thomas Henchy.

During the project, some parts of the prison were closed and inmates relocated to other facilities, but it did remain partially occupied and Kasselman was given a tight deadline to complete its work.

“That was one of the proudest moments for me,” Becky Kasselman says. “We had to buy a van for the jobsite, had to get rental housing for staff and get the job done in three months.”

Kasselman Electric’s expertise in high tech was not self-taught; Winkler says the knowledge was gained through experience.

“The security side of it we kind of brought in by working with other subs working for us and learned it,” he says. “The same thing happened with data side and fiber, we jumped on board when it started coming on.”

Kasselman bids on both design build work and plans and spec public projects. Design build work involves working closely with engineers and owners to deliver a project that meets National Electrical Code and other codes required in today’s industry.

The company has other niche work besides school construction and renovations. Kasselman bids on a variety of public infrastructure jobs that have already been designed and planned. A winning bid gets the company in the foundations, before there is a ground floor, Becky Kasselman says.

“We are usually there at the very beginning when they are doing construction footings, typically there is underground work to be done,” she explains. Once they provide the sources of power so construction can move forward, Kasselman’s work can become a delicate dance as it must be done around other contractors.

“We start with the ceilings and go to the hallways, pull cables in behind the drywall,” Kasselman says. “We are also one of the last trades on the job at the end of the project.”

Kasselman’s growth is not just measured by the jobs it takes on and potential expansion to work outside New York. Certified in the state and by the federal government as a woman-owned business, earlier this year the company moved into a new 37,000-square-foot building in Menands, New York, from an 8,000-square-foot shop.

Becky Kasselman says the company has seen a few ups and downs in economic cycles, but Winkler, Henchey, and Controller and Treasurer Kevin Heelan are strong guiding forces as the company enters a new era. 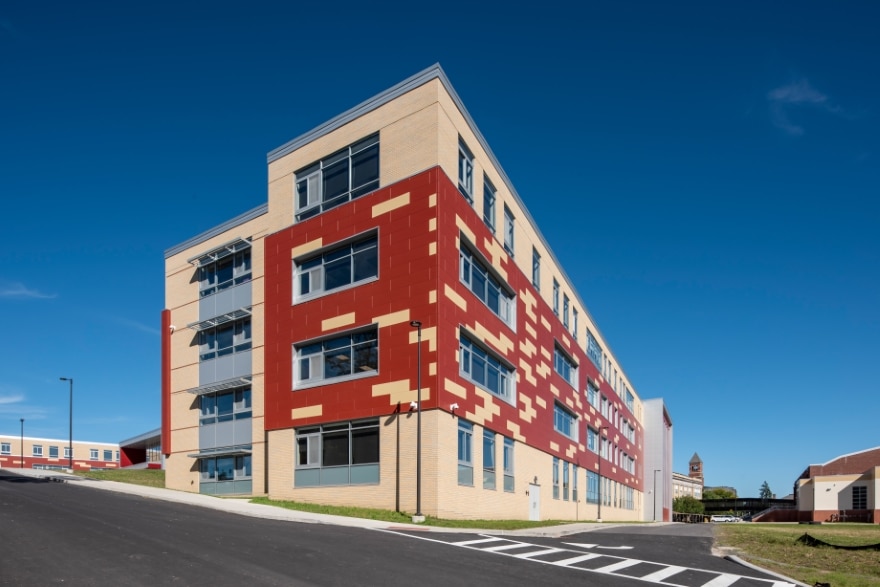 The core of the union workforce also remains solid, she adds.

“When we get someone good, we keep them, even if we have to find work for them,” she says.

While his father worked in the electrical field in the Air Force, Winkler says he came to the profession a little later in life after working in building maintenance. He studied the trade at Hudson Valley Community College in Troy, New York.

“I think once you start learning about it and understanding it, it becomes a comfort thing,” Winkler says. “There are people out there who could learn it and not want to mess with it, but there is a comfort level.”

Winkler has found Kasselman’s leap into tech rewarding, too.

“It’s nice to see some of the bigger jobs we do, to see articles in the paper on it,” he says. “It’s always changing and adding new technology, you’re always learning things.” 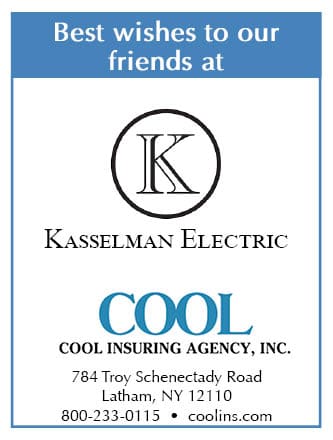