It was a mild, mid-autumn day in Williston, North Dakota, when Mike Dolbec answered a call from Blueprint, but the friendly president of Windsong Custom Homes couldn’t talk long.

For winter comes early in this northwest corner of what’s sometimes known as the Roughrider State. The mercury still in the 60s, there were foundations to be laid by one of the region’s few homebuilders before frost overtook the terrain for the next four or five months. 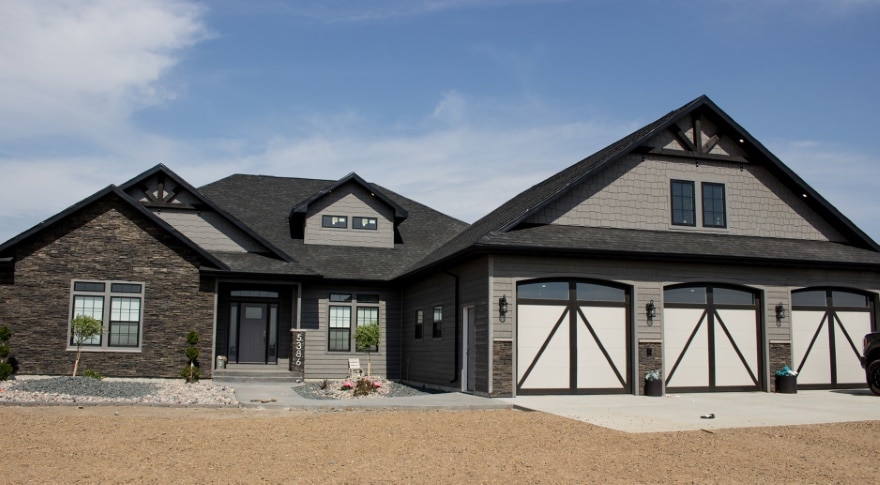 And there’s been quite the demand for new housing in this part of the Northern Plains. An oil boom has many newcomers in temporary domiciles, so much so that the local population count has been famously inaccurate. Somewhere around 26,000 may be the best guesstimate, give or take a few thousand. Probably give.

Whatever the real number, Dolbec refers to surveys showing the need for 500 new homes annually. Windsong has been doing about 40 a year and Dolbec can see its share growing to well over 50. After all, the company has established a reputation here, sticking it out through thin times that consumed so many of Windsong’s competitors. An avid outdoorsman and native North Dakotan himself, Dolbec also feels loyalty to what he deems the nation’s best state.

“People in this region have seen other builders come and go,” Dolbec says. “One of the strengths we have is we’re a local builder. We’re not going anywhere.”

Those builders who pulled up stakes may well regret doing so, even if it sounded like a shrewd decision at the time.

Geographical splendor notwithstanding, it wasn’t so long ago when Williston would have seemed an unlikely candidate for the boomtown status it now boasts on its entrance signs. Locals don’t have to be too old to remember when agriculture was the economic bedrock, but that was before the mid-2000s oil boom.

Blue-collar folks hard-pressed to earn a living wage elsewhere have come in droves, dwelling in company-owned interim housing or pushing up monthly rents to $2,000 for the most modest apartments. White-collar types wanting a higher-grade roof over their heads have found selections limited.

Hence, boom times for Windsong as well as Williston, the company building both affordable and high-end homes ranging from the $300,000s to the $800,000s, with a few north of $1 million. While even the low end of the scale may seem high, Dolbec reminds that land prices are soaring in these parts, with even the hired hands at big-box and convenience stores earning hourly wages of $17 or more. Not wanting to lose his ace crew of about 30, Dolbec must pay competitive wages and benefits, but being what’s essentially a one-stop operation, he says Windsong still can offer efficiencies that elude its competitors.

“We have an in-house team that does everything from excavation to finish carpentry,” he says. “We also do more volume that most of the other builders combined, thus our buying power is better.”

While most Windsong homes are customized, Dolbec says six or eight are typically built each year on speculation and often under contract even before the finishing touches. As for the customized homes, the company has its own design center and sales department that generate around 75 percent of its sales. Aside from ground-up builds, Windsong does renovations and remodels, and offers hundreds of options when it comes to details. Dolbec regards individual meetings with potential buyers as the most enjoyable aspect of constructing a house.

“We just love working with the customers, going through everything we have to offer and seeing their excitement,” he says. 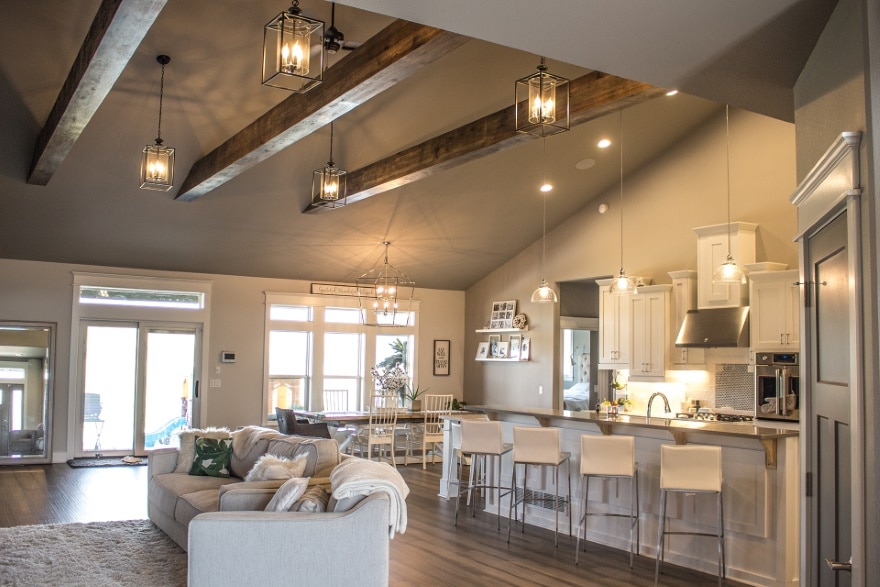 That includes an education on energy efficiency. No one need remind Dolbec how cold North Dakota can get, and he assures no corners will be cut when it comes to providing the best doors, windows and insulation.

“It costs more in the long run not to do so,” he says. “Industry standards are the minimum. We build above and beyond the codes.”

That’s been the modus operandi of Windsong ever since Dolbec founded the company just seven years ago, around the time when the North Dakota oil rush was in full swing. He had spent much of his professional life in manufacturing, but sensing opportunity in another area, invested in real estate and hired people who he claims are much smarter than he is when it comes to the actual home-building process.

Among those hires are seasoned single-family general contractors who could step up to the role of project manager and be capable of assembling teams.

Dolbec also owns the very upscale subdivision, Windsong Country Estates, which features some of his company’s most impressive dwellings.

“We knew there was a demand for housing here and a lot of the other builders had come in from other areas and weren’t here for the long haul,” Dolbec says, noting that the dip in oil prices of a few years ago had some of those companies exiting. “We stayed through the downturn, invested on market trends and now we’re busier than ever.”

It’s likely to stay that way, reasons including the oil industry diversifying beyond drilling. Whatever happens, Windsong is certain to remain an integral part of the Williston community.

“You can’t find better people or a finer quality of life than in North Dakota,” he says. 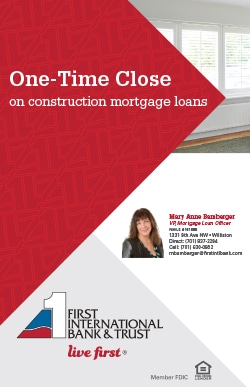 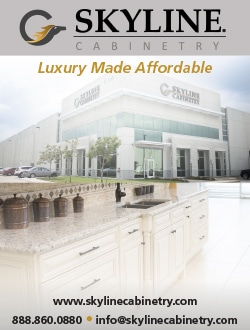 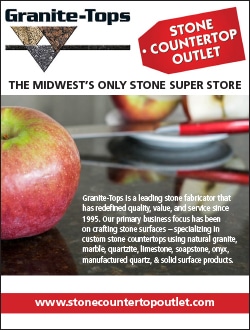