Just whom the doctor ordered for facilities savvy

It’s gone, the former Women’s Hospital in Greensboro, North Carolina. Formerly the property of Cone Health, it was part of a 2020 real estate swap with a development company called Deep River Partners, which demolished the facility last January and has new uses planned. But what a legacy it left, first as where more than 150,000 babies were born and, during its last 11 months of operation, as the state’s only hospital exclusively for COVID-19 patients.

Mike Cooke oversaw that transition between February and April 2020 as Cone Health’s long-time director of facilities management. There’s just something about a healthcare facilities role that he says necessitates ability to pivot. 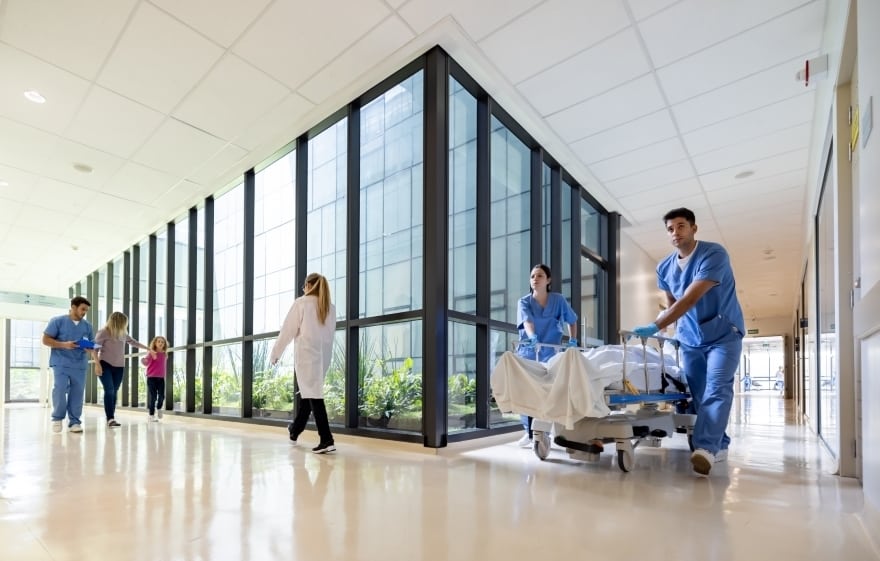 “I hate to say this but there are a lot of days when you have to be reactive to the environment and the world around you,” the congenial Cooke tells Blueprint in May, now focused on other projects. “You may have strategy in place for certain events, but you can never be 100 percent ready for what’s coming.”

He still seemed as ready as was practically possible when Women’s Hospital closed on Feb. 23, 2020, and its patients moved without lapse of service to the new Women’s and Children’s Center at Moses Cone Hospital, also in Greensboro. The pandemic delaying Deep River Partners’ redevelopment plans, Cone Health held onto the hospital in the interim and how prudent that turned out to be.

For the Piedmont—that plateau of gentle hills between the coastal plain and the western mountains—has more nursing, long-term healthcare and senior living facilities than the rest of North Carolina, which contributed to there being a very at-risk population.

No time to spare

In less than two months, the 130-bed maternity hospital had to be readied for COVID-19 patients. Precaution the rule for entering and egressing the facility, Cooke oversaw installation of doors that could be opened with wave of hand. Collaborating daily with the N.C. Division of Health Services Regulation and in-house experts in infectious diseases, he fashioned donning and doffing rooms where staffers could put on and then discard protective clothing.

HVAC was modified to enable negative pressure or isolation rooms which kept contaminated air from spreading. Filtration systems were replaced and fortified with bipolar ionization to further ensure safe breathing. 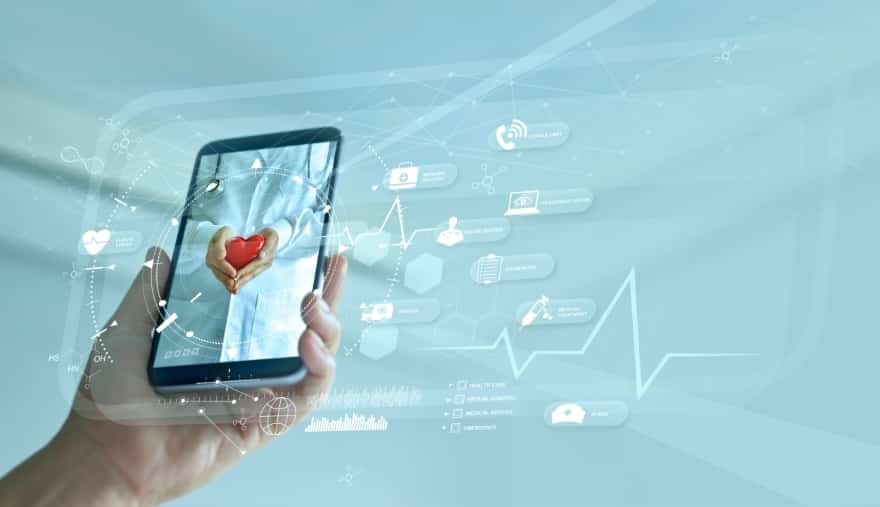 The pod where newborns had been monitored became an intensive care unit that could handle 48 ailing adults. A mobile CT unit was hooked up in a week’s time, and there was onsite, drive-thru and pre-surgery testing, as well as an infusion clinic where patients could get a week’s regiment of intravenous therapy.

“A lot of what we did we learned as we went but we had such high-level collaboration and a robust team,” Cooke says. “Doctors, infectious disease experts, pulmonologists, our electric contractors—everybody did their part.”

They did it well enough to treat more than 4,700 patients before the hospital closed for good in March 2021. Cone Health having seen recent upticks, it retains COVID-ready wards on all five campuses.

“Thanks to the vaccinations and boosters, many folks haven’t had to be hospitalized,” Cooke says. “I hope and pray the worst is over, but we have to be ready to react.”

Cooke is responsible for maintenance of three of the network’s hospitals, including a behavioral health facility needing fixtures that prevent self-harm. Cone Health having contracted to provide acute and outpatient mental health services for Guilford County, Cooke takes extra care to use specialty hardware and furniture.

“All of us are fragile at times,” he says. “There’s an undeserved stigma on mental health. We do a great job with the county and faith-based communities and recognize how so many health issues come from mental needs that may be beyond their control—homelessness, addiction, depression.” 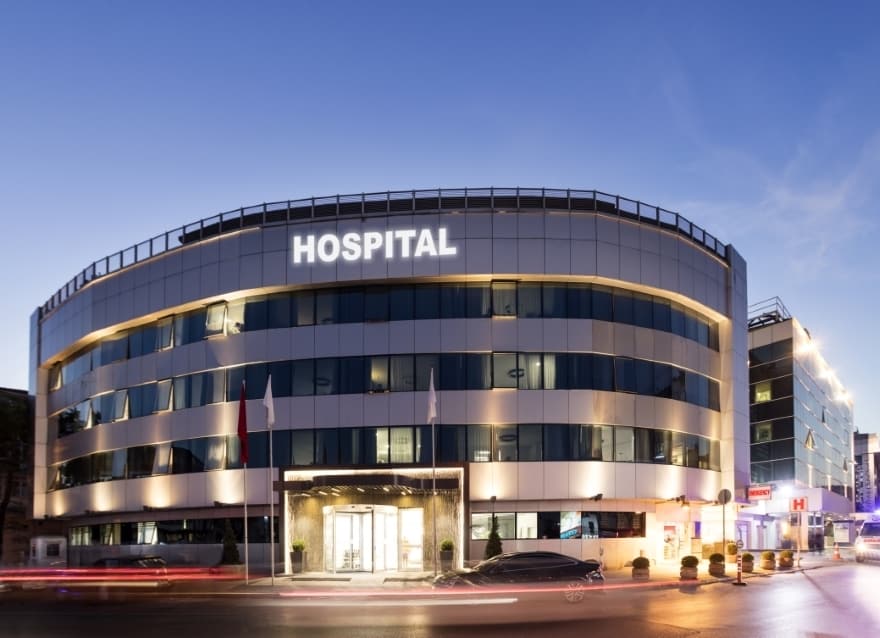 And he likes to be seen as more than just the man who keeps the grounds green, the buildings clean and safe and the mechanics tuned.

“I’m also a people person who’s very passionate about caring for patients,” Cooke says. “What we do enables others to function in the emergency room or operating room.”

Among his recent post-COVID projects has been the completion of $5.5 million worth of replacement generators at one of the system’s five hospitals. It’s always a challenging process, he says, about choosing, maintaining and operating the right equipment in compliance with healthcare’s many rules and regulations.

He’s been doing it since 2001, the 50-something grandfather proudly explaining that he’s only had two jobs. The preceding was with a local electrical contractor that taught him so many of the skills needed to serve Cone Health. The electrical contractor having been retained by Cone Health made for a relatively seamless transition for Cooke to go in-house.

Cooke stays current with industry trends through membership in professional networks including the North Carolina Healthcare Engineers Association, where he serves as the current president. One of Cooke’s goals for the organization is to build partnerships with local school systems and community colleges to bring new blood to the healthcare operations profession through internships and scholarship opportunities. 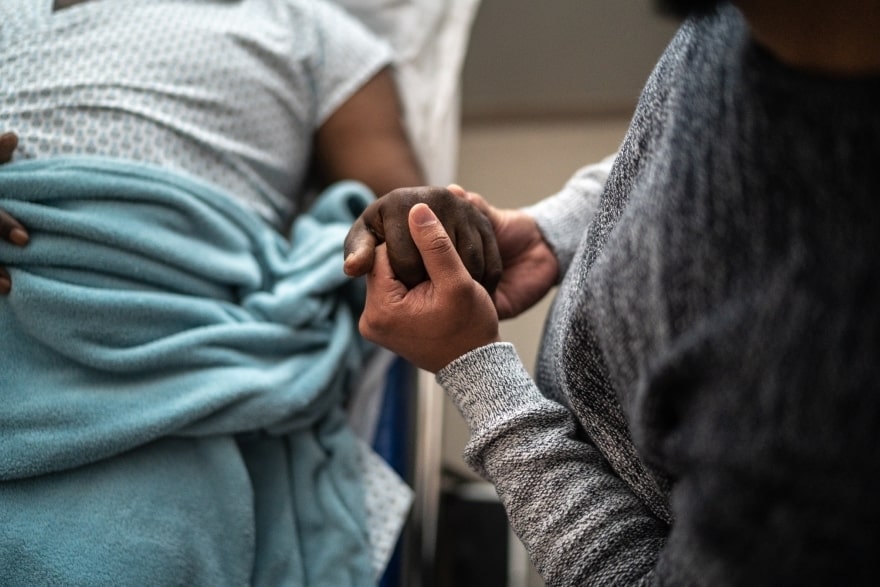 Ever the lifelong learner himself, he’s pursuing a degree in healthcare administration through online courses at Liberty University.

Cooke had an instrumental role in the design and build of the Guilford County Behavioral Health Urgent Care, which is a joint venture between Guilford County and Cone Health. The facility is owned by the county and operated by Cone Health. The facility is the first of its kind in the state. The goal is to provide urgent care for behavioral health and mental illness crisis while alleviating the stress on local emergency departments.

“If I could be remembered for one thing, it would be that I cared for others,” he says.

But he likely won’t be a memory anytime soon.

“No thought to retiring,” Cooke says. “That’s not on my purview.” 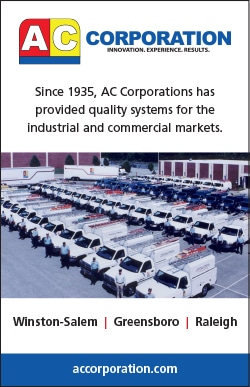 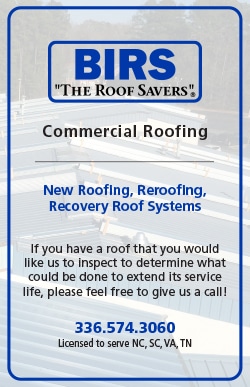 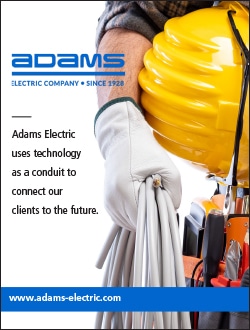 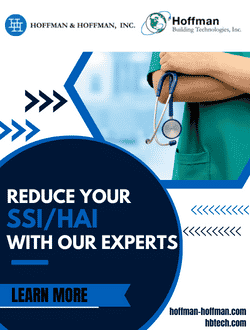 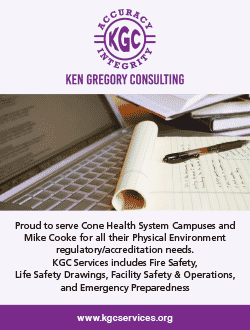 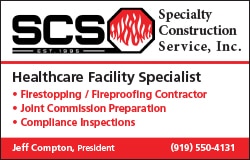