Mike Clemmer likes to joke the most pressure he’s felt has been choosing which way to go when the rope drops at Magic Kingdom. But in truth, Clemmer, a Disney World fanatic, faced a much greater challenge last spring, when the COVID-19 pandemic shut down one of Nissan North America’s manufacturing plants months before the launch of the company’s best-selling vehicle.

“When the manufacturing plants shut down, we knew we were in for a significant challenge to keep Rogue’s production start on schedule,” says Clemmer, the Japanese automaker’s director of corporate and manufacturing facilities and environmental engineering for the U.S. and Canada. 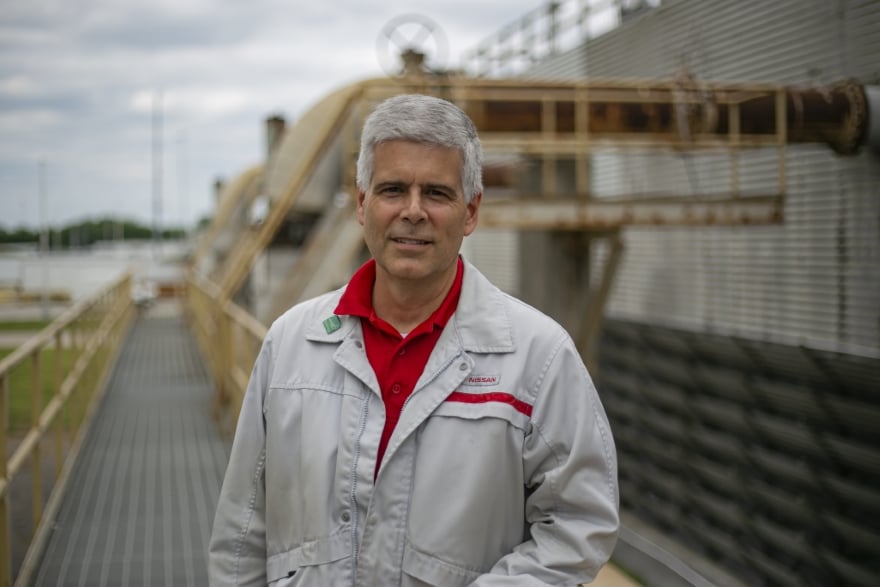 Clemmer oversees workplace strategies, facility upkeep and management of the company’s four manufacturing sites and more than 70 non-manufacturing buildings across the U.S. and Canada. He’s been with Nissan for more than 32 years and has seen it all, he says, from redesigns of the Altima and Maxima to the introduction of the Rogue and Pathfinder.

“I’ve witnessed a lot of change from 1989 to now. And there will be even more change in the next 10 years than in the 10 years before,” he predicts.

When Nissan announced an all-new Rogue would launch in the second half of 2020, Clemmer knew he’d play a big part, but he couldn’t predict the pandemic.

In Tennessee, when the Smyrna Vehicle Assembly Plant was idled from March to June 2020, he and the rest of the Rogue team had to get creative—and they had to do it quickly.

“Any slowdowns would’ve delayed the North American launch of the vehicle, and that would’ve had a significant impact on the company’s profitability and success,” Clemmer says. 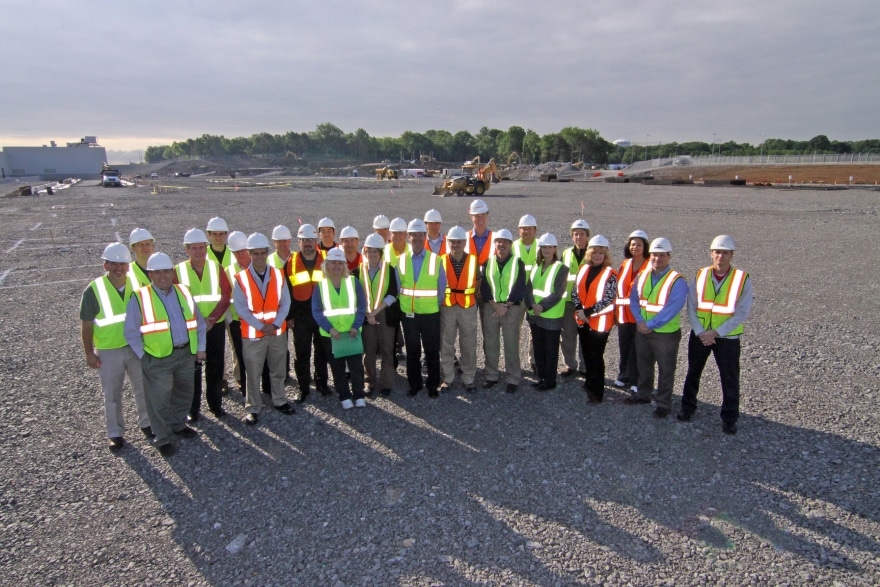 Tasked with maintaining Rogue vehicle production trials without running the entire plant, they allowed a skeleton crew to assemble Rogues only. The combined efforts of people from research and development, production engineering, manufacturing and maintenance kept the Rogue’s production on schedule.

“I’ve been a part of many vehicle launches, but witnessing the team rally together to bring the Rogue to life, despite tremendous challenges, was extremely gratifying. We were presented with the Chairman’s Award, which is recognition at the highest level of the company,” Clemmer says proudly.

One of the biggest projects in Clemmer’s career was the construction of a new paint plant that coincided with the introduction of the first U.S.-built Rogue in 2012. There was 40 percent reduction in CO2 emissions and 70 percent reduction in emissions of volatile organic compounds compared to previous paint plants. While getting the facility running smoothly was a challenge, he says the experience has helped him on other projects. 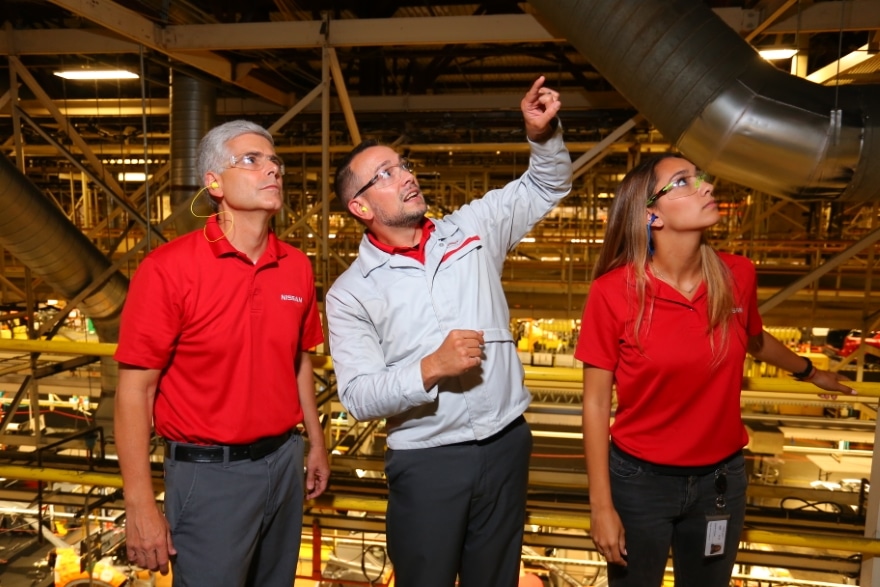 “It was the fastest production ramp-up of a new paint plant in Nissan history,” Clemmer says. “Training was key as we introduced new automation technologies and new materials in the plant.”

Overall, he says Nissan North America is continually upgrading facilities by bringing in better assembly processes. For example, changing the traditional painting process to one that is water-based has allowed the paint plant to get smaller and become more efficient.

While new tech reduces the required labor, it frees up those employees to do less strenuous work, improving the safety and health of everyone involved, he notes.

During his freshman year at Tennessee Tech University, Clemmer had a goal to eventually work for Nissan—which has its North American headquarters in Franklin, outside of Nashville—or at the Chevy Corvette plant in Bowling Green, Kentucky.

After graduating with a degree in mechanical engineering, he interviewed with Honda and Nissan and took a tour of the Smyrna plant. The decision was an easy one. 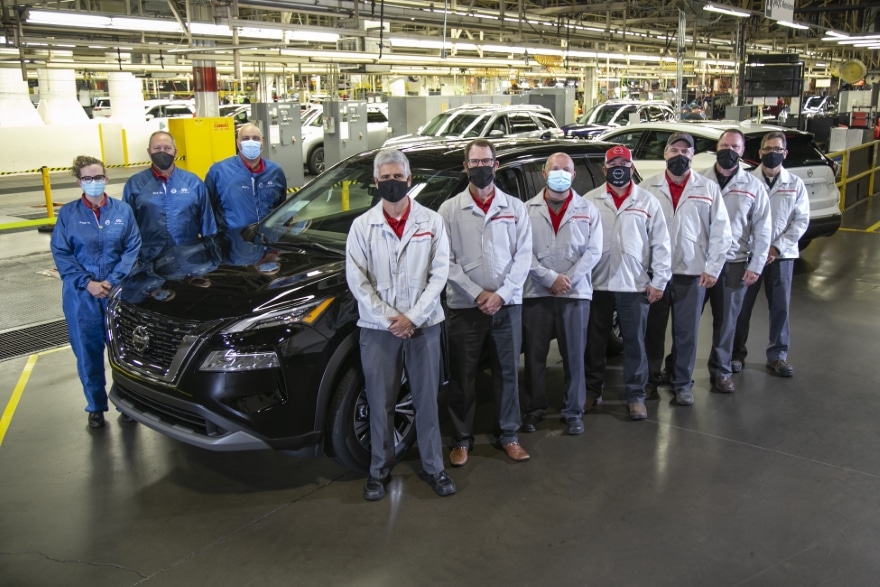 “Six months into my Nissan career, I was sent to Japan for 1 1/2 years to train on new model development for stamping engineering,” Clemmer says. “Not only did it set my career on a great trajectory, I also met my wife there. The positive impact it had on my future was more significant than I ever thought it would be.”

He started as an engineer in the stamping division, where he remained for more than six years, then became a manager for stamping production and then stamping engineering for another six years. Over the next 13 years, Clemmer held leadership roles in stamping, body, paint and plastics, engineering and manufacturing. He moved into his current position less than a year ago.

“Moving from vehicle assembly to this role has me learning something new every day,” he says. “I’m enjoying getting to know everyone and dealing with the challenges of keeping our facilities in good shape.”

While Clemmer says he can appreciate the craftmanship and beauty of other automobiles, he only has eyes for Nissans.

“I’ve never driven anything other than a Nissan or Infiniti for the last 32 years,” he says.