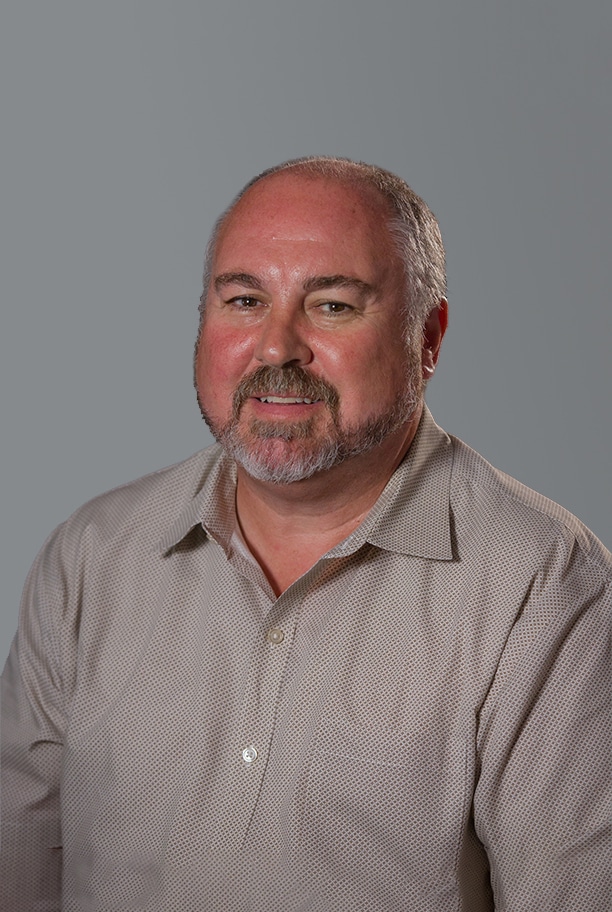 Managing facilities that serve one of the populations most vulnerable to COVID-19 presents many challenges, from sanitation and vaccine distribution to combatting loneliness.

So the vice president of facilities services for Maxwell Group wasted no time when the pandemic first hit in March 2020, quickly stockpiling personal protective equipment and cleaning supplies.

Michael Zebrowski has been with Maxwell Group, a developer of retirement communities and senior care centers, since 2015. He started as a facilities director and in 2019 was promoted to vice president, making him responsible for Maxwell’s 15 properties between Connecticut and Florida. He oversees everything from maintenance to housekeeping to security.

Prior to joining Maxwell in Myrtle Beach, South Carolina, the New Jersey native spent 26 years working in the hotel and casino industry. Speaking to Blueprint in January, he joked about the stark difference between his previous work and what he does now.

“I went from the excitement of casinos to the quiet world of senior housing,” Zebrowski says. “I love this, though, and I take pride in working with our residents.”

Maxwell Group owns and operates residential and care services facilities, with most properties having both in one community. The properties have a range of housing options, including cottages, villas and apartments, and offer independent and assisted living, as well as memory and end-of-life care. Some properties have a few hundred residents while others have several hundred. 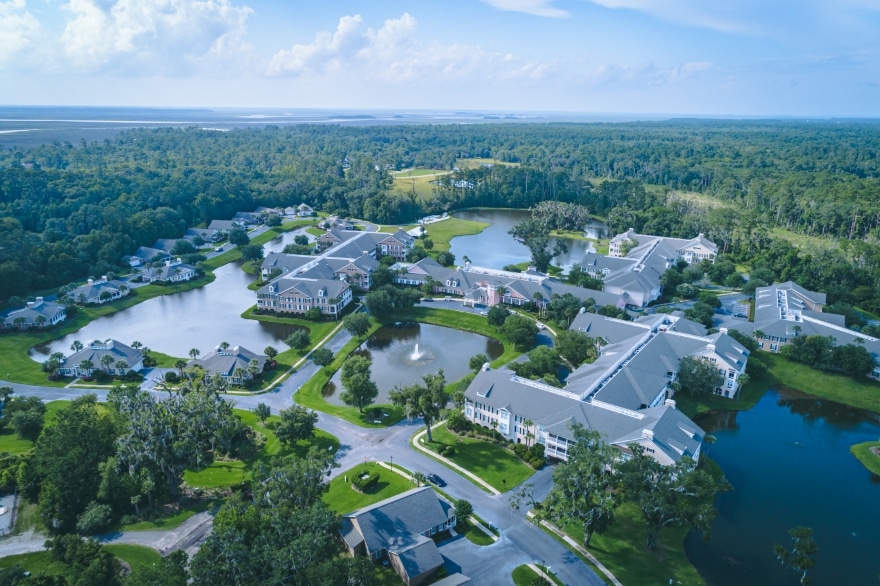 “This is like living on a cruise ship,” he says. “There’s always something social going on.”

COVID has limited the recreational activities at the properties, such as spa offerings and entertainment events. Services like restaurant dining have also been modified, but the goal of “taking care of everything” for residents hasn’t changed, Zebrowski says.

Working with Maxwell’s procurement manager, Zebrowski says he scoured all his resources to get as much PPE and supplies as he could. Hand sanitizer was ordered by the pallet and cleaning crews started using electrostatic spray guns, which have longer lasting disinfectant power.

Maxwell’s staff was already used to thoroughly sanitizing everything. The major difference now is the frequency, with cleanings happening almost continuously.

“There’s infection control procedures already in place, so we just had to ramp it up,” Zebrowski says.

In addition to keeping residents safe, Zebrowski has been working to keep staff healthy, both physically and mentally. Being on the frontlines of the pandemic has been emotionally draining, so he and other Maxwell leaders have been maintaining morale by providing meals and offering teambuilding activities.

“Our motto is ‘people first, always,’” Zebrowski says. “We take care of our own.”

The impact of isolation

Maxwell Group has been vaccinating residents and staff, with regular COVID-19 testing being done throughout the past year. Vaccinations have allowed for visitors to return, which was one of the things residents missed most in 2020. Zebrowski says a lot of residents struggled with not being able to see their families, especially the pandemic highlighted their mortality.

Some residents experienced depression due to a lack of social interaction as events were canceled and all meals were delivered to residents in their homes. Zebrowski and his team tried to lift spirits by building plexiglass shields so staff could safely put on shows for residents. They also installed plexiglass to maintain distance and safety with visitors. 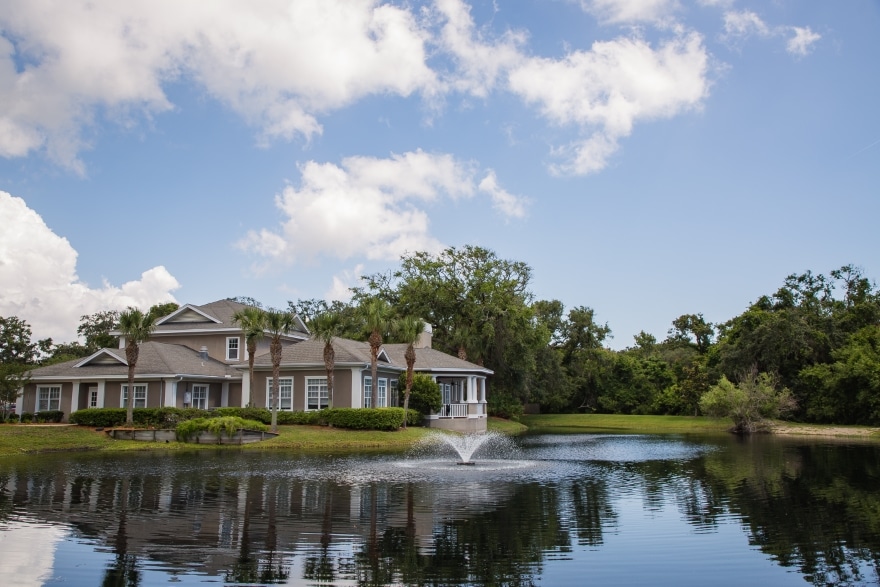 When Zebrowski spoke to Blueprint in early February, Maxwell had started hosting tours again and new residents were moving in; both had been off limits for most of 2020. Zebrowski says that had been difficult financially but ultimately kept everyone safe. The goal now is to get every property back to 100 percent occupancy.

“We’re taking care of our most vulnerable and that’s important,” he says. “There’s nothing more satisfying.”

In addition to the fulfillment of working with residents, Zebrowski enjoys his role as vice president because he gets to mentor his staff. He spends four days a week traveling to the properties and is required to visit each one once a quarter, although he visits the ones local to him more frequently. Most of the properties are in North and South Carolina, with one each in Connecticut, Indiana, Georgia and Florida.

The Florida property—Osprey Village, located on Amelia Island—is the only one with a big project right now, Zebrowski says. It’s getting a new wellness center with an indoor pool.

While he’s not able to discuss the possibility of any new properties, Zebrowski says he believes 2021 will be a big year for Maxwell and that he’s excited to be a part of it.

“My career in adult entertainment, that was really cool when I was younger,” Zebrowski says. “But now my work helps people and you can see the impact of what we do. People are grateful.” 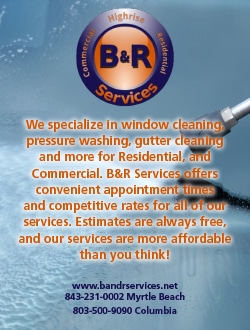