Overseeing grounds and maintenance at a small Texas school district had its moments for Michael Rasmussen. There was always something to keep him humble and committed.

“Places like that, you’ve got to learn a lot about everything,” he tells Blueprint in early January. “How to run a wastewater plant, how to drive a school bus, how to integrate pest management, how to remediate asbestos clean campuses, maintain mechanical equipment … and so on.”

How the lessons added up, allowing Rasmussen to eventually work at a much larger operation, the Goose Creek Consolidated Independent School District in Baytown, Texas, which includes some of the fast-growing suburbs east of Houston. A member of the maintenance crew for nearly six years, he’s been its director as well as operational liaison to the school administration since October 2020. 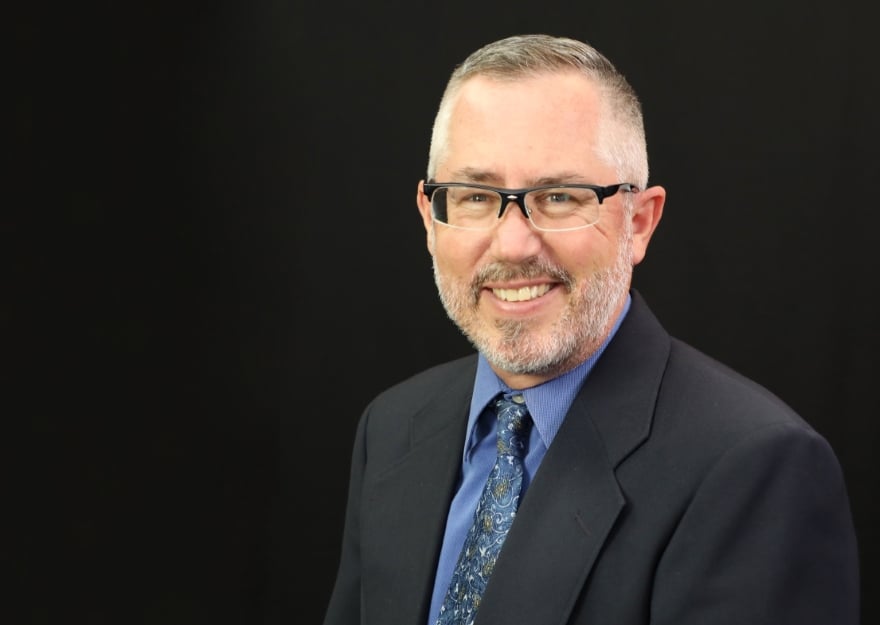 At any given time, you’ll find him multitasking with around 65 technicians to ensure the physical facilities are up to par at around 40 existing and planned facilities consuming 5 million square feet and acre upon acre.

The stakeholders including around 24,000 students and 3,500 employees, it’s a formidable task, but Rasmussen has been doing it well enough to be recognized by a state agency as resource manager of the year for 2021. That plaudit came along with the industry association E+E citing him as one of 100 farsighted environmental and energy leaders nationwide.

While it’s nice to be recognized, Rasmussen reminds there’s always some project to begin or fine-tune within budgetary constraints and under much critical review.

The to-do list has been growing, with projects from a $335 million bond floated in June 2019 to prepare the district for a projected 2,250 additional students over the next decade. Three new schools are taking shape while the others are being upgraded and COVID-19 hasn’t been much of an impediment.

Named after the first Black educator to service as district administrator, the Edward Franklin Junior School will accommodate 1,100 students with amenities that include a 700-seat auditorium, dual competition gyms, media center and arts facilities. The San Jacinto Elementary School will be replaced with one for 800 children, and another elementary school also is taking shape. The Stuart Career and Technical Education High School is being expanded and enhanced along with so many other facilities.

Sports being big in Greater Houston, nine fields—three each for football, baseball and softball—have been outfitted with artificial turf. They’re part of a $43 million sustainability investment that Rasmussen says will vindicate itself with long-term savings in electricity, water and maintenance.

Grooming and raking the fields costs much less than irrigating and mowing, he explains, and the turf has been installed to resist cleat abuse: There’s extra repair materials at the sites of kickoffs and home plates. 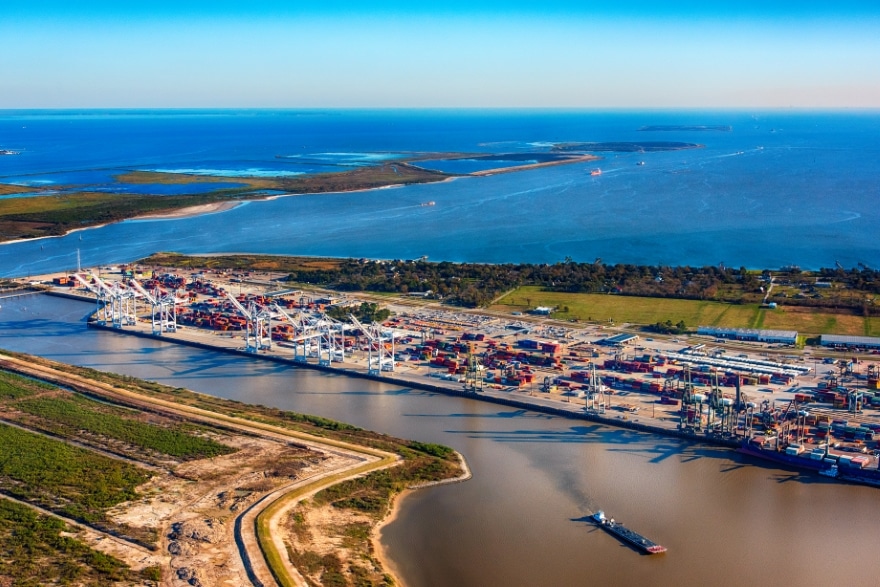 The fields and every building will be upgraded with LED lighting and other energy efficiencies. Electrical transformers older than 25 years are due for decommissioning and an early January cold spell knocked out a gas regulator that Rasmussen hurried to replace in the HVAC system before post-holiday classes resumed.

“Even in Houston we can get sub-freezing temps,” he reminds. “Though most of the time it’s the heat and humidity.”

And, sometimes, floods—Houston being Ground Zero for hurricanes, for which Rasmussen was called upon to help mitigate a year after joining Goose Creek CISD as manager of energy, environment and emergency. Fortunately, he recalls, the district was spared the worst of Hurricane Harvey’s wrath, though one low-laying building—a roller rink turned office—took on almost a foot of flood water. It’s since been repurposed and fortified.

It’s an interesting approach Rasmussen has taken to facilities management but one he says was aided by him getting accredited in 1988 by Cornell College in Mount Vernon, Iowa, to teach music. That he did in several locales, starting off by teaching music and choir in Kittery, Maine, and moving onto other positions in Texas and Missouri.

Following four years in the corporate world as operations manager with XTRA Lease, he earned a mid-management degree in educational administration from the University of Texas at Arlington. He served as campus administrator from 2000 to 2009 with districts including the Everman Independent School District, which serves parts of Fort Worth and suburban Forest Hill. Then he took over facilities operations from 2009 to 2016 at tiny Rosebud-Lott ISD southeast of Waco and northwest of College Station. 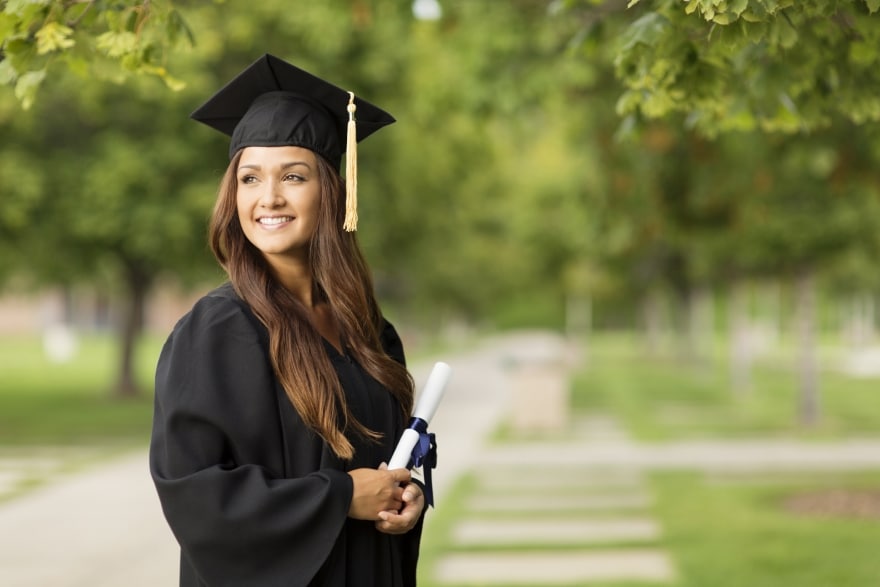 “It all gave me a chance to see how the internal systems of a school department work,” he says. “You get some of the operational knowledge as an administrator but then when you’re in operations, you learn everything because you have to.”

So he’s about as well-rounded a facilities director as you’re likely to find. And if need be, he can assist the school band or choir in getting perfect pitch. Skills honed on the music front are applicable elsewhere.

“I would say there are similarities between music and maintenance,” says the good-natured father of two grown children who’s also taken up raising sheep and quail in the family’s Houston area home. “It’s organizing a lot of different voices and then getting them to sing harmoniously.” 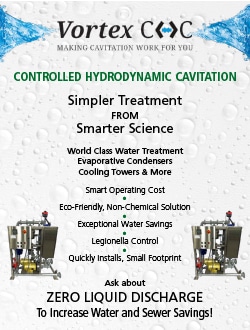