Planet-friendly arenas no game for ME Engineers

When the Seattle Kraken opened its season in November 2020, big league hockey had finally arrived in a city known for its love of sports. The new Climate Pledge Arena also ushered in a new era in arena sustainability and energy efficiency, right down to the ice itself.

Michael Hart helped design and oversee construction as managing principal and CEO at ME Engineers, but it’s not the first stadium or performing arts space the company has helped create. In fact, as Hart chatted with Blueprint in January, its newest projects, the UBS Arena in Elmont, New York, had just opened and the MSG Sphere was under construction in Las Vegas. That entertainment venue is scheduled to open in 2023. 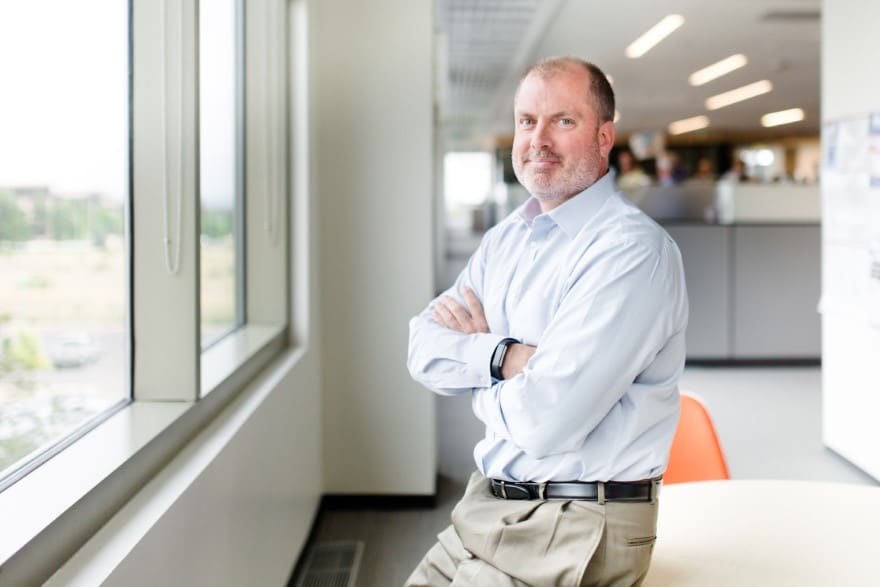 However, another major build, the Climate Pledge Arena, may be the capstone for ME Engineers and a culmination of its continued efforts to create environmentally friendly projects, Hart says. It will be the world’s first net zero carbon emissions arena.

“We have a group of staff dedicated to sustainability investigation, studies and projects throughout the world. Every time we build a new project, we’re breaking new ground because technology changes so quickly,” he says. “We’re inventing things on the fly.”

Founded in 1981 and headquartered in Denver, ME Engineers offers mechanical, electrical and plumbing and technology design services in 14 offices around the world. Its projects include a headquarters for Netflix, the Terminal 3 expansion at San Francisco International Airport, renovations at Cedars-Sinai Medical Center in Los Angeles, and the Kaiser Permanente Irwindale Medical Office Building in California.

ME Engineers has been engineering sports venues for 30 years, beginning with Coors Field in Denver, which opened in 1995. Other venues include Chase Field in Phoenix, the first air-conditioned stadium that has a retractable roof, Hart says. ME Engineers also helped renovate New York’s Madison Square Garden.

Hart joined ME Engineers in 1994 as the on-site engineer for the Coors Field construction and has since guided the engineering for venues as well as hospitals and labs. 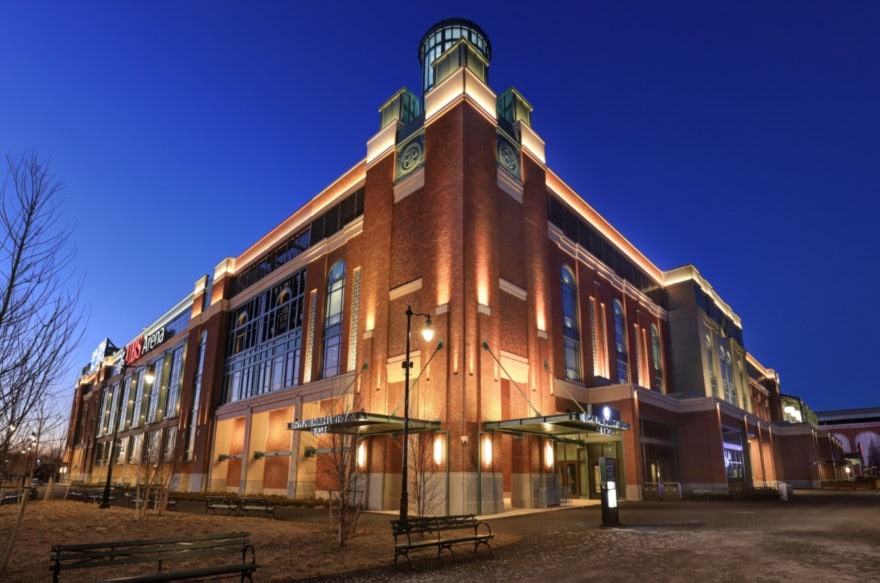 In Seattle, Hart and ME Engineers worked with Amazon, which has naming rights for Climate Pledge Arena (the name reflects the company’s pledge to be carbon neutral by 2040). The arena is powered with electricity, and the electricity is generated by hydropower and solar panels on the arena and adjacent buildings. The panels supply supplemental power and return unused power to the electrical grid, he says.

Natural gas had been the traditional method to heat venues, including for cooking and water, but electricity is used for cooling them, Hart says. The Climate Pledge Arena, instead, is heated with heat pumps, electric boilers, and by electrical resistance heating, which converts all incoming electric energy into heat. The arena’s ice rink uses collected rainwater.

Hart says an engineering challenge also came because Climate Pledge Arena is mostly subterranean. In fact, it’s a new arena built under the roof of what had been KeyArena, built for the 1962 Seattle World’s Fair. That’s required using snorkel-like devices to bring in and expel outside air—devices that need to be aesthetically pleasing, too, as they’re placed around the exterior plaza.

The arena meets Leadership in Energy and Environmental Design, or LEED, standards and aims to achieve Zero Carbon Certification from the International Living Future Institute. Hart says these standards are written for more conventional construction, and it can be challenging to meet when building public venues.

In part, it’s because venues are used as events dictate, then go “dark” until the next concert or game. That’s something LEED is beginning to consider, including changes to energy use standards and regulations applying to arenas have been seen in the International Energy Conservation Code where energy baselines are set, Hart says 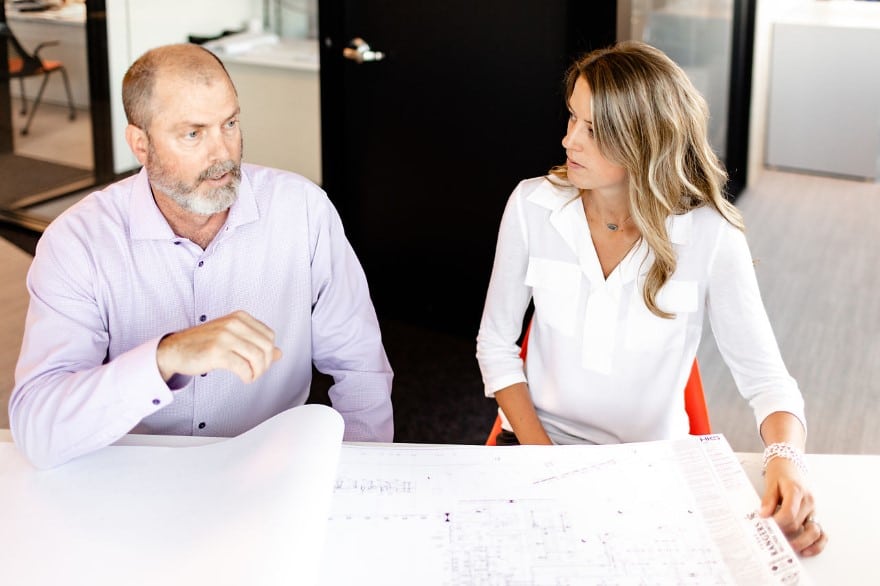 At Climate Pledge Arena, UBS Arena and the MSG Sphere in Las Vegas, LED lights and low flow toilets are examples of sustainable design. Hart says that, generally, architects and owners want glass exteriors, but those and vestibules need to be placed in ways “that aren’t detrimental to the energy bill.” Fortunately, he adds, improved modern glazing and nitrogen filled window panels provide better insulation and still allow use of natural light.

UBS Arena isn’t a net zero building—yet. However, it’s pledged to achieve that by 2024. As a start, it’s equipped with low-flow plumbing and LED lights controlled by motion sensors. Ice quality is maintained with a custom designed humidification system that uses air handling units throughout the arena and an additional eight desiccant air handling units in the arena bowl.

As part of the Belmont Entertainment District, it’s been sited to encourage visitors to use public transportation to get to events—and its services include electric buses to shuttle fans to cars and rail stations. The arena will also have plans to install 1,000 electric vehicle charging stations.

A native of Chicago, Hart earned his bachelor’s degree in mechanical engineering from Marquette University in 1988. That same year he joined Midwesco Mechanical of Niles, Illinois, as an engineer. There, he says he learned how engineers, architects and owners collaborate on projects.

Tired of long winters and humid summers in the Chicago area, Hart and his wife moved to Colorado in 1991. He joined Abetya Engineering Consultants as an engineer and project manager, and says his work there taught him about writing specifications, modifying details, and preparing bid documents to meet project demands. 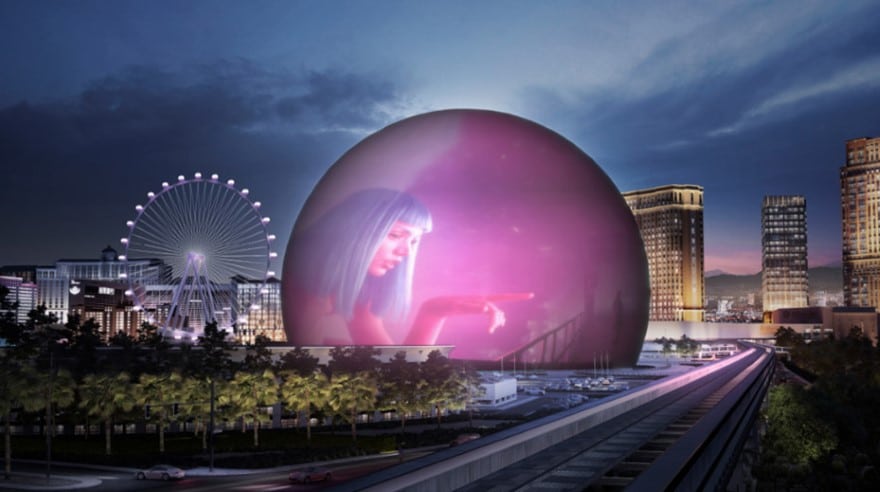 In 1994, Hart joined ME Engineers. He was elected CEO in 2012.  A licensed professional engineer in states throughout the U.S., he’s also a LEED Accredited Professional. Away from work, motorcycles are his hobby and he’s a connoisseur of fine whiskeys.

“It’s been challenging and rewarding helping create the arenas and stadiums while pushing the envelope,” Hart says. “But we’re successful because we’re employee-owned and our people are as skilled at working with clients as they are at designing and executing with new approaches and technologies.” 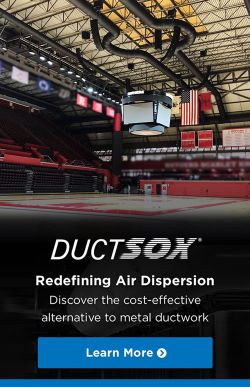 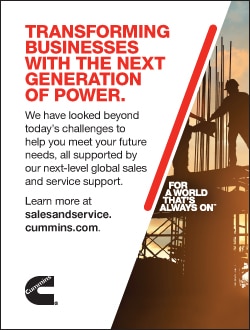 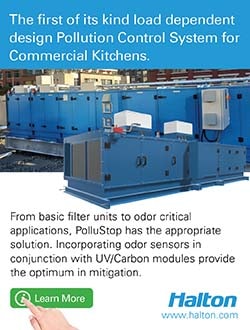 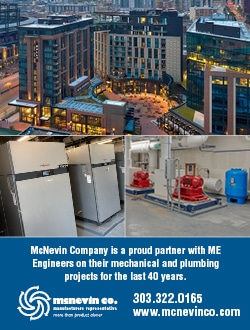 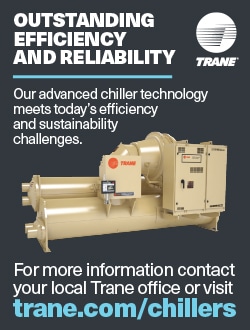