A fixture in the mid-Atlantic building industry for over two decades, Michael Dorsch thought he understood the capabilities of DXI Construction long before coming aboard as director of business development in October 2018.

Though in the time that’s passed since his hiring, Dorsch may wonder if he’d underestimated just how seriously his new employer takes its commitments. 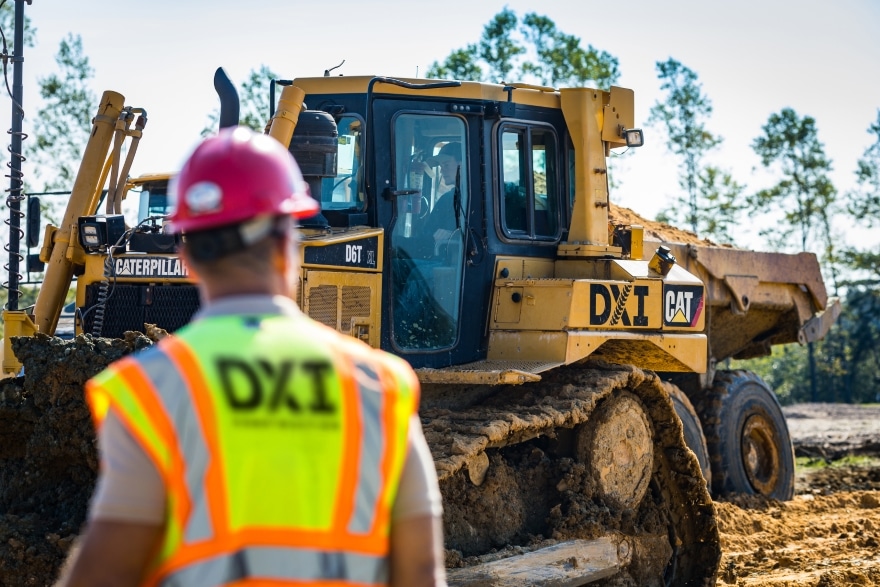 The company literally laying much of the groundwork for arguably the nation’s most ambitious industrial renaissance—Tradepoint Atlantic just off Baltimore Harbor—Dorsch now knows the lengths to which DXI has gone to satisfy an ecommerce client intent on reusing part of a 3,100-acre brownfield site.

DXI having won that company’s bid—as well as several others—for site preparation there, acquired six 100-ton mining trucks from overseas that arrived at one of South Florida’s massive ports. Scores of company employees were on-site for delivery of the trucks. Upon arrival at Tradepoint Atlantic, the trucks were put to work on two DXI shifts working 20-hours six days a week. Within three weeks over 600,000 tons of aggregate base had been moved and put in place and the site was ready for the contractor in charge of ground-up.

“Just another feather in our cap,” Dorsch tells Blueprint in August from DXI headquarters in Churchville, Maryland. “Everything we did wasn’t even in the bid—we didn’t price the job that way. But we made a commitment and followed through because that’s the kind of company we are.”

It’s a company the midcareer executive has found to be a fine fit for his professional interests. As personable as he is businesslike, Dorsch now is counted upon to help DXI grow its footprint in and beyond its stronghold of Maryland, Delaware, Pennsylvania, Virginia and West Virginia.

“Websites and ads alone don’t do us justice,” he says. “A lot more needs to be communicated to those organizations that can hire us for a $10 million- to $20 million dollar site project. They need to know they’re hiring capable people and a company that lives up to its promise.” 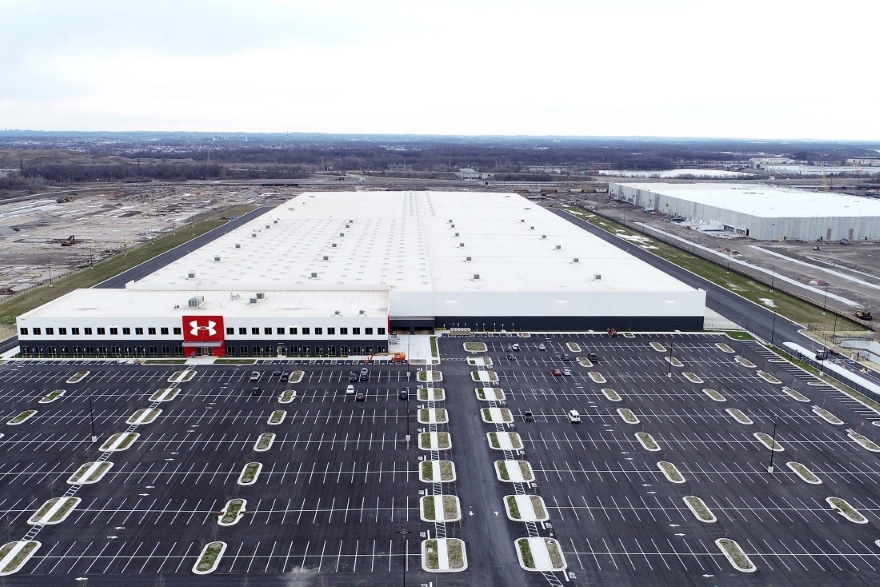 What might most impress the so-called architectural-engineering-construction community is DXI’s role in restoring vitality to that swath of waterfront property which hardly befits its moniker of Sparrows Point. Once the home of Bethlehem Steel, it had largely gone to waste, the mill and shipyard closed and crumbling, the grounds laden with pollutants, and the shoreline no place for the wading birds, baitfish and oyster beds so vital to coastal Maryland’s identity.

Tradepoint Atlantic should make the environs significantly better for folks, flora and fauna, DXI’s site prep since 2016 going a long way toward mitigating the contaminants left by the steel behemoth gone belly-up. Such companies as FedEx, Home Depot, Floor & Decor, Amazon, Volkswagen and Under Armour are, or have been, putting down roots with others to follow.

For, as Dorsch is quick to emphasize, this is a region accessible by a deep water harbor, interstates, railroads and international airports, and many major cities within a few hundred miles. With Tradepoint Atlantic about one-third finished, Dorsch expects it to be done around 2025, with thousands of well-paying jobs coming to Baltimore a city that’s lately been subject to the wrong kind of attention.

Tradepoint Atlantic is far from the only major project DXI has undertaken, the construction industry booming in the mid-Atlantic. 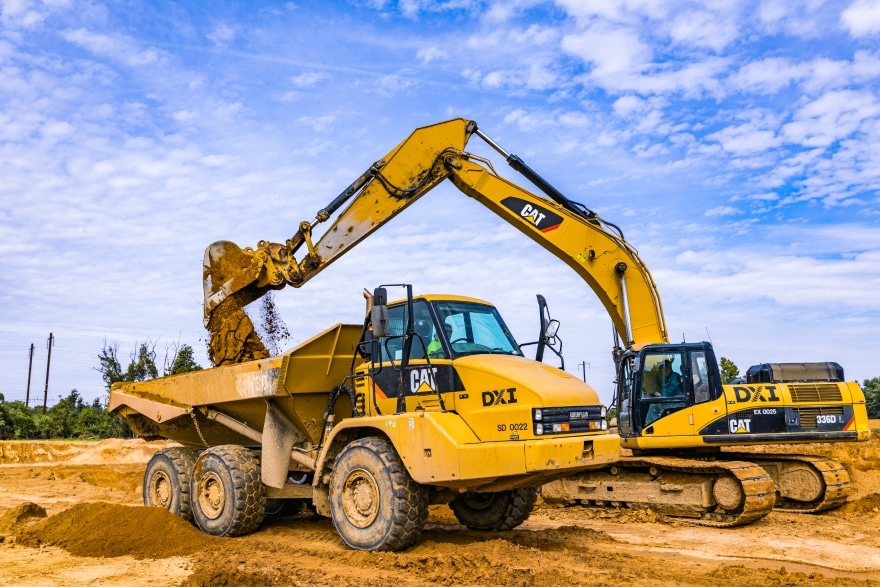 “In the D.C. metro area, the business never really slows down,” Dorsch says. “In this new economy, we’ve had a lot of success.”

That said, he reminds that a boom era presents its own challenges. Skilled and even unskilled labor is at a premium with so many companies needing more employees. Even the heavy equipment can be hard to secure.

DXI still has a leg up, Dorsch says, explaining that over 70 percent of its business is repeat. Formerly known as Dixie Construction Co. Inc. the name changed to reflect its growing capabilities, and the bedrock values remain.

And Dorsch, he’ll continue networking with established clients as well as trying to bring new ones into the fold. DXI having satellite offices in Sterling, Virginia, and Georgetown, Delaware, Dorsch makes the rounds there and elsewhere.

“For a kid who had been accused of ADHD [attention deficit hyperactivity disorder] it’s a great industry to be involved in,” he says with a chuckle. “Something new and different every day—new challenges, products, faces. Working with so many different stakeholders, you wear a lot of hats and speak a lot of lingos. Everyone in the value chain has their own priorities and you have to communicate effectively with all of them.”

And it helps to be more than just personality. Dorsch’s father and grandfather both being in construction, he grew up with tools in his hand as well as the mindset to make the most out of his interest in becoming a builder.

He’d work his way through Towson University, getting a BA in business management in 1988 and earning an MBA from Loyola University 12 years later. Dorsch would hold a series of management and consultant positions with companies up and down the East Coast, his DXI role preceded by a short stretch as director of U.S. sales for Maccaferri, a civil and geotechnical products manufacturing firm in Rockville, Maryland.

“Having worked with them on and off for years, I knew their reputation as a great contractor,” says Dorsch.

He’ll do his best to further that reputation. 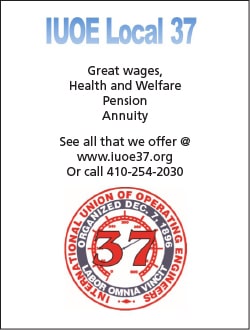