It might have taken some doing back in 2010 for the McKee brothers, Patrick and Michael, to start the home building company that bears their surname in Fayetteville, North Carolina.

But as CEO Patrick explains, if it was a gamble, it was one well insulated from undue risk.

For Michael had brought capital down from the Chicago area where he had founded and sold a thriving company, Control Solutions, which manufactures motion-control devices for a slew of industries, as well as the armed forces. Meanwhile, Patrick had nurtured a passion for homebuilding for as long as he could remember, and didn’t feel quite at home in construction work that involved commercial rather than residential projects.

And, whereas other parts of the country were in near-depression, the effect was more recession in North Carolina.

So the McKee brothers, each an engineer by degree, saw opportunity and went for it. Not quite eight years later, McKee Homes is building approximately 300 houses annually in the eastern and central parts of North Carolina that include Fayetteville, Raleigh, Wilmington and the Pinehurst/Southern Pines areas. Revenues are over $60 million and—like the state itself—McKee is in growth mode, nearly doubling its business annually in recent years. 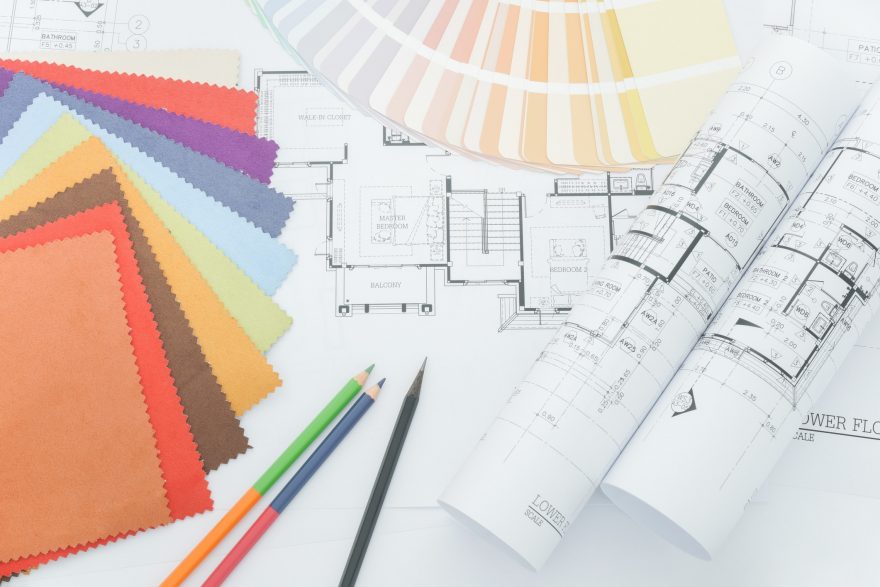 “We’re in a great area and our reputation is among our selling points. We deliver quality and focus our operations to provide a unique experience for our customers as well as our employees and trade partners,” Patrick tells Blueprint on an unusually cold January day when most work had to be put on hold.

If there’s a foundation for their continued growth, much of it comes from identifying the customer base that McKee Homes puts in three general classes.

Blessed with a tech scene and military bases, North Carolina is teeming with young people looking to build lives and careers after graduating from the many institutions of higher learning or being discharged from the armed forces. Hence the first-timers who may be looking for a modestly priced townhouse or a more traditional single-family home in a McKee-built subdivision.

Many of these young people are on a fast career path and looking to upgrade their standard of living. Call them the ambitious mover-uppers who may be in the market for something in the $250,000-$350,000 range, or even an upper-end model at around $450,000.

Then there are the retirees, including the so-called Halfbacks—the native New Englanders or upper Midwesterners who had moved to Florida only to find the heat and congestion not to their liking, then opting to split the geographical difference by resettling in North Carolina. For these folks, a single-level home may be more appropriate, especially one in a golf-oriented community.

McKee Homes has something for all three demographics, as well as for those that don’t fall so neatly in one of those classifications.

“Our biggest customer is the first time mover-upper,” Patrick explains. “That comprises about 50 percent of our business, with the first-timers and retirees splitting the remainder.”

Some of those mover-uppers, however, start off as first-timers. Impressed with the McKee modus operandi, they come back, often opting to build this time around—a unique experience that Patrick says is enhanced by the company’s sales and marketing expertise and brings in approximately 35 percent of its business, or roughly three times what most builders can expect from their websites.

“A lot of homebuilders are good at building websites, but may not really know what they’re promoting,” says Patrick. “We’ve got a team who does. Led by a man we call the wizard, the man behind the curtain who makes things happen.”

The wizard, as they call John Rives, manages all online marketing efforts, including a very user-friendly website with live chat, online sales counselors and an interactive design app that allows prospective customers to choose from any of the company’s floor plans and experiment with exterior colors and stone as well as the many structural options. There is also a three-dimensional interactive video (mckeehomesnc.com) that allows folks an online walk-through most of the floor plans.

Of course, the home-building process has to be at least as much actual as virtual, and among McKee Homes’ amenities is its state-of-the-art, 1,500-square-foot design studio, where customers can see, touch and experience the carpet samples, kitchen and bath tiles, exterior finishes, lighting and plumbing fixtures, cabinets and everything else that’s part of what’s likely to be someone’s biggest investment.

While McKee Homes guides the customer and manages the process, it subcontracts the actual construction, making ample use of such noted area companies as Builders FirstSource, Parks Building Supply, 1st Choice Cabinets and Colonial Materials, among many others. McKee Homes has also embraced a paperless process that enables the company to be ultra-efficient.

“Our core focus is our customers and people,” Patrick says. “We strive to enrich our customers’, employees’ and trade partners’ lives through the buying or building process, by delivering an incredible and unique home buying experience.”

A man to remember

There’s another area that McKee Homes is passionate about, one that hits very close to home for the brothers. Their father, Joe McKee, was a much admired engineer at Union Carbide who took early retirement with the intent of launching a second career in home construction. Alzheimer’s took hold, however, cruelly cutting short his ambition and life in 2010, which was right about the time when Patrick and Michael were launching their company.

A percentage of every home sale goes into the Joe McKee Memorial Alzheimer’s Fund, and the company has been a regular sponsor of the Fayetteville, Raleigh and Wilmington annual Walks to End Alzheimer’s, which have brought in more than $500,000 to support Alzheimer’s Association initiatives.

“We’re honoring the man who inspired us to start our business in the first place,” says Patrick. “We are helping to build a cure for Alzheimer’s one house at a time. When people hear about McKee Homes in our communities, we also want them to think about our efforts to support and bring awareness to this cause that will bankrupt our country if we don’t do anything about it.” 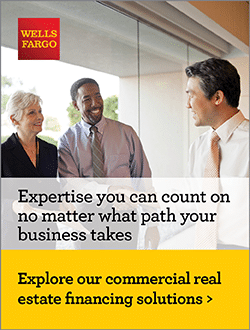 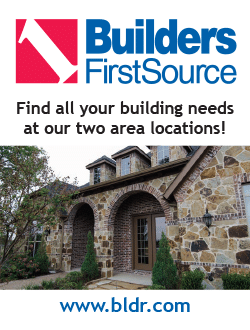