McCarthy Building Companies mingles with experts for business and safety

Of all things, McCarthy Building Companies is stocking up on shipping containers. The reason why? Safety.

By opening the front and back doors of enclosed, conex-type containers, the company can use them as tunnels at worksite entrances, protecting workers from falling debris.

Robert Coibion, chief estimator for McCarthy, says the idea came from one of the many safety conferences that the company attends each year. Now, the company plans to install shipping containers at many of its worksites. 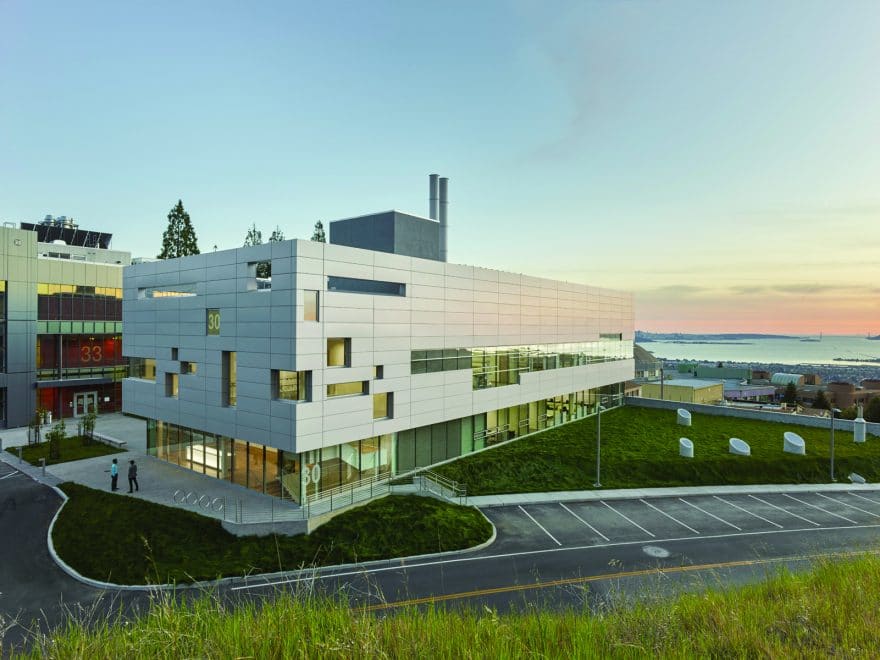 Coibion says pursuing better safety practices is part of what distinguishes the nearly $4 billion company, but it also stands out because of how it finds and communicates its new ideas to employees and customers, and how it helps workers and managers bond.

For instance, McCarthy holds regular in-house trainings where independent safety experts visit, hold demonstrations and show instructional videos. The company also holds much larger, semi-annual meetings at hotel conference rooms that are attended by workers in the field who learn alongside executives and project managers.

“Instead of grabbing all of our foremen, or all of our superintendents, we’ll mix the group,” says Coibion. “Superintendents, project managers, preconstruction workers all go together and create a rounded voice.”

In this way, safety training doubles as a way for the company to break down traditional silos of managers and workers, keeping all levels of employee on the same page.

McCarthy adopts a similar approach to learning about new construction equipment and techniques. It sends employees to concrete industry expos and will invite experts to speak to its staff.

“We send guys to conferences to pick up tips from other vendors and suppliers,” Coibion says. “Sometimes we’ll have those vendors come and do a presentation for us to see if it’s worth spending the money on their system.”

Recently, managers at McCarthy learned of a new aluminum re-shore system at an expo. Shoring and re-shoring systems use posts to support the floors and structure of a building while concrete is being poured and are critical to keeping workers safe and buildings strong.

Because of the expo, McCarthy is converting its old, wood re-shore systems to aluminum. Coibion says the aluminum shoring posts are not only lighter and easier to move, but safer.

McCarthy also eschews the typical bidding process, where contractors compete for a job by trying to offer the lowest possible cost, instead opting to form partnerships with clients.

These partnerships take multiple forms—first the company may reach out to its friends in the design and engineering community who will introduce it to developers who need help estimating their budget or planning the logistics and timeframe of a project.

In one case, Coibion says McCarthy helped a healthcare client determine where to build a parking structure on their land before any formal deals had been made. McCarthy presented 15 different options for parking lots of different sizes and on different sites, each accompanied with a budget. The general contractor then helped the healthcare organization write environmental impact reports so that it could get building permits from the city.

In exchange, the client didn’t make McCarthy bid for the job and allowed it to immediately start planning the project. 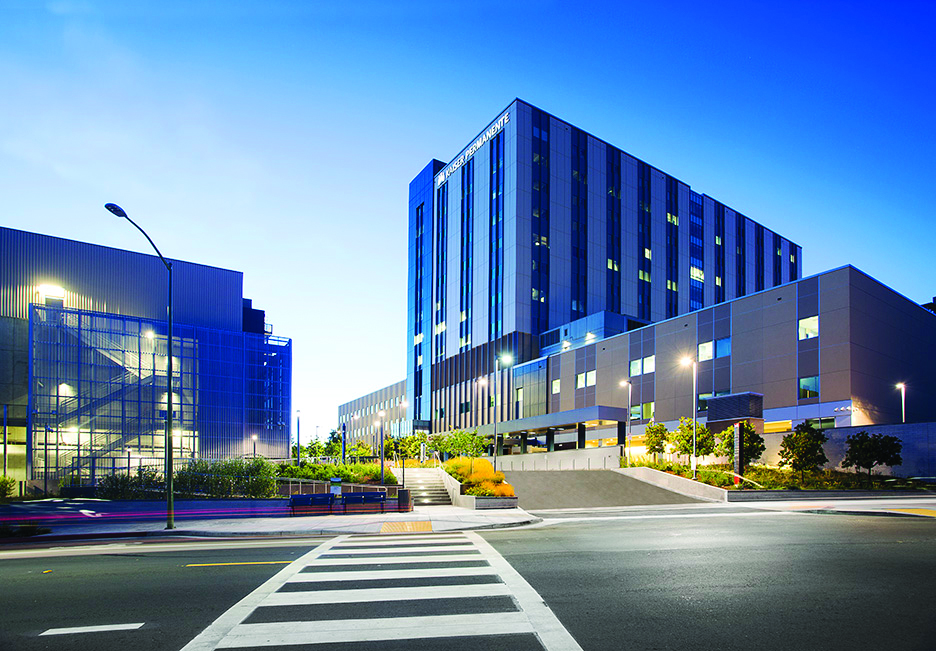 “The more you help your client out, the more they’re willing to engage with you,” Coibion says.

Partnerships aren’t just convenient, they open up communication between the contractor and client that lead to stronger and more cost effective buildings. Coibion says a pitfall of hard bid projects is there can be mistakes on the blueprints. If the flawed drawing wins the bid, it will cost more in corrections and adjustments than the other contractors would have cost.

When clients and contractors form partnerships, drawings can be scrutinized from the beginning.

“We’ll help review the drawings ahead of time to make recommendations to minimize change orders, or have no change orders at all,” Coibion says.

To encourage students with a passion for building, McCarthy also partners with the Sacramento Regional Builders Exchange to enable public high schools in Northern and Southern California to hold instructional classes and friendly competitions, including one in which students design and build sheds. 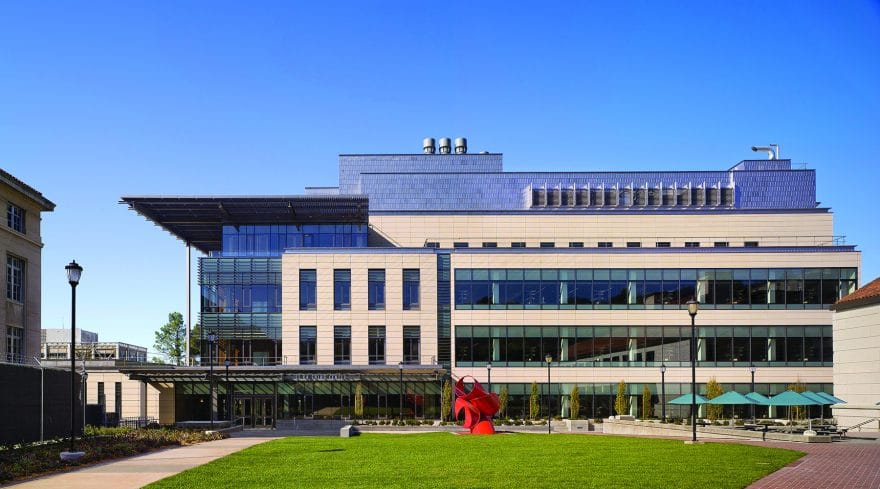 In 2017, Coibion says McCarthy will help sponsor the competition and provide more comprehensive demonstrations on tools and techniques.

When the sheds, shacks and tiny houses are all built, the students are free to keep them if they like. However, Coibion says one of the best parts of the project is that the structures are usually auctioned off to community members to raise money for the school.