Beyond the cosmetic approach

He didn’t initiate the move. By the time Matthew Saucier became director of global facilities and environmental health and safety last July, at the cosmetic medical-device company formerly known as Syneron Candela, the bosses were set on relocating most of the operations from their tight headquarters in Wayland, Massachusetts.

But the process of finding and preparing new digs would largely be given to the new man, who had acquitted himself well in similar roles with other companies. He’s been doing just that at Candela—the company having dropped the first half of its name to better reflect the unification from a 2010 merger with Israeli-based Syneron Medical. 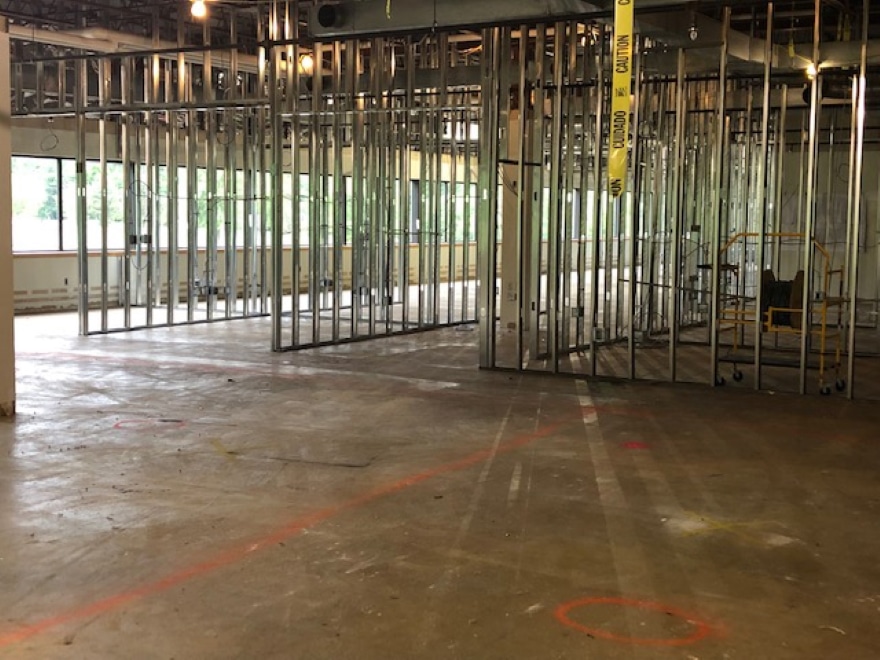 While the Candela executives continue to sync operations, Saucier will ensure they and their hired hands have the physical facilities to do so in their new leased home in Marlborough, 10 miles to the west of Wayland. That will take some doing, he concedes, with the company investing $5 million in capital expenditures and the first wave of personnel expected to take arrive later this year.

“It’s been stressful, to say the least,” the affable 35-year-old Saucier tells Blueprint in late March. “But I have the opportunity to build from the ground up and put procedures and policies in place, which has been great.”

Those procedures and policies show a distinct Saucier touch. Prior to choosing 60,000 square feet of a 150,000-square-foot former Verizon call center that had been vacant for five years, he was researching ZIP codes. Not just for the new headquarters, but for the employees as well.

He wanted to know how long it would take them to commute on the Bay State’s famously congested roads. The practical and considerate approach, he says, as well as the green one—a good corporate citizen bearing responsibility for reducing its carbon footprint by shortening the time it takes for employees to get to and fro.

Same goes for what the interior of the 8-shaped building will look like, with Saucier emphasizing how challenging it had become for Candela to achieve peak performance in cramped Wayland where only the production facility will remain.

The Marlborough location will allow ample first-floor space for the research, development and testing of Candela cosmetic lasers and other means of rejuvenating skin and contouring bodies. There will also be an onsite clinic that, because it won’t accept payments, complies with industrial zoning regulations, of which Saucier must be aware.

As far as what the rest of the interior will be like, Saucier emphasizes that a progressive office environment calls for open space, natural light, huddle areas, opportunities for recreation and an overall accommodating feel. In short, the antithesis of the “Dilbert” cubical.

It is a new generation of office workers to which the company must endear itself, he says, and at his young-but-not-that-young age, Saucier comfortably straddles the line between millennials and baby boomers.

“The younger generation still wants their privacy, but mixed with an open environment where they can interact and have fun,” he says. “They don’t want a law firm’s atmosphere.” 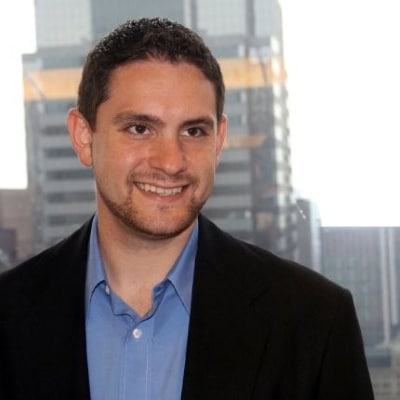 That might be especially so at Candela, a company that’s all about healthy aesthetics. Might as well implement that philosophy in the work environment, Saucier believes, and it’s a sentiment shared by the C-suite types, who tend to be 40-somethings and thus still young enough to relate to the new generation. So the bosses are on board with Saucier’s agenda that includes working with Kimball Office Services to allow employees to choose their furniture, and arranging for the new headquarters to have a gym and cafeteria.

“Real morale boosters,” he explains. “There’s no cafeteria in Wayland and with hourly employees only having 30-minute breaks, that doesn’t leave them much time to go out if they don’t bring their own lunch.”

Smartest of all, at least from a tangible perspective, may be Saucier working with Candela in making the company eligible for nearly $800,000 in state and local tax incentives in return for increasing the workforce. That it plans to do with another 100 joining the present staff of 200 by 2022.

The Economic Assistance Coordinating Council, a 15-member state board, recently OK’d Candela’s petition for $500,000 in credits. That followed Marlborough city hall agreeing to property tax breaks of around $280,000.

And Saucier, he’s felt like a winner ever since he got into facilities management after an unfulfilling four years as a guest service and sales manager for Marriott International in Providence, Rhode Island. Along the way, however, he picked up enough skills in facilities management—as well as from his mother—to work for Deloitte in Manhattan from 2008 to 2014. He’d then serve as senior manager of facilities for Fresenius Medical Care North America in Waltham, Massachusetts, for the next four years, and take his skills to Candela.

So how did mom figure in the equation? Well she had been a facilities manager for Deloitte in Hartford, Connecticut—a rare gig for a woman, but one in which she too proved proficient. Maybe it was genetics, maybe it was upbringing or a combination of the two that had her son interested in the profession despite his degree in marketing and communications from Johnson & Wales University.

“Once I got into it, I realized it was what I wanted to do. No two days are the same,” says Saucier, who would earn an MBA from Fordham’s Gabelli School of Business.

Sounds stressful enough, especially with the bosses expecting that $5 million will be well spent. He’s asked: Any method of staying sane?

Yes indeed, is the reply, for Saucier is an accomplished baritone in a barbershop quartet, having taken up that passion half a lifetime ago. Also by following mom’s example.

“She’s been a 45-year Sweet Adeline,” he explains. 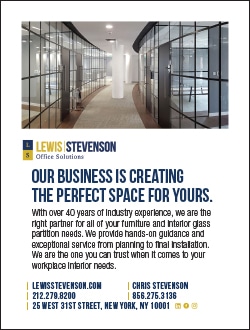 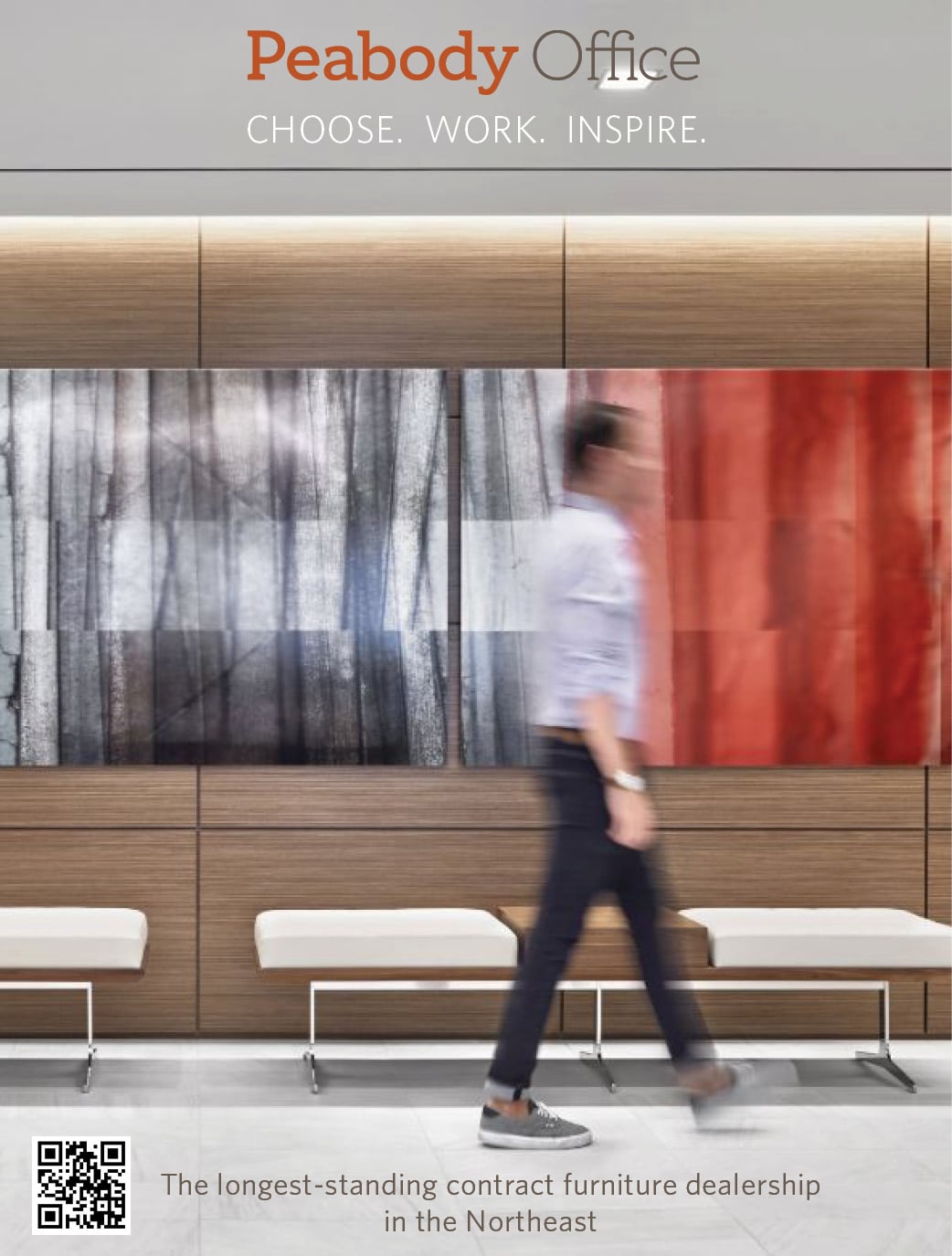