That being said, Gum, the president of Kroeschell Rocky Mountain says while contracting services at the Colorado-based firm may not always be the cheapest, the relationship built with a satisfied customer is sufficient reward. That’s what means the most to this fifth-generation Coloradan who prides himself on the work he and his team are doing in the firm’s new Rocky Mountain Division, started by Gum in his hometown of Colorado Springs in 2015.

A downtown project completed last year by Gum’s team in the record time of one month, was a successful public-private partnership for the University of Colorado System executed by the up-and-coming general contracting division.

Based out of Arlington Heights, Illinois, Kroeschell specializes in mechanical, electrical and plumbing (MEP) design-build projects. With a long tradition of working in military, medical, private commercial and industrial construction industries, its work has touched just about every Air Force base in the nation—including those in Colorado.

Hired in 2015 as Kroeschell’s federal operations program manager, Gum was sought by the business to develop projects related to federal programs, military installations and other industrial sites. Kroeschell Rocky Mountain was originally started to develop local work while the nationwide program was grown to enjoy even more success. It was a smart move, he says, given that Colorado has six military installations within 40 miles of each other. 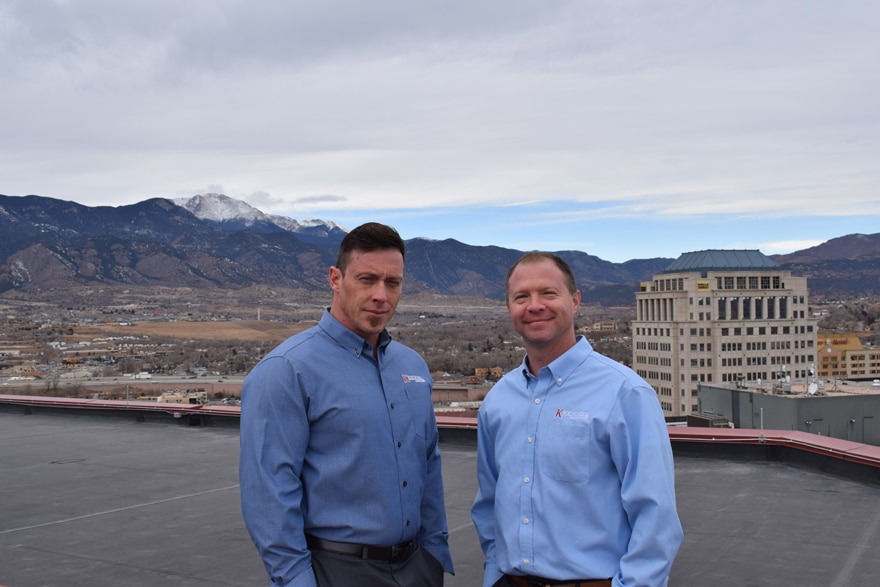 “We started out with nothing here in Colorado and now we are standing on our own two feet, developing business that has made up to 10 percent of this large company’s construction portfolio in a short time,” he says.

Initially running the division with coworker Jesse Wilkins for a year-and-a-half, Gum has grown his staff substantially and also uses “horsepower” to help out when needed, in terms of personnel from the main office in Illinois.

Deal in the downtown

A milestone for the new division was building classroom space for the University of Colorado at Colorado Springs (UCCS) in 2018.

“Town officials came to us, and we knew it was a huge endeavor, but we delivered,” he says. “It was like one of those extreme makeover building shows, where we had people working around the clock, completing the construction phase, with quality, in 13 days.”

A seed project for downtown revitalization, the University’s project used renovated space to support two classrooms; a technology area; a break area; an open study area; and a conference room encompassing 4,000 square feet. Using an open-concept classroom design, Gum says he had to start by demolishing the space and adding new mechanical, electrical and plumbing systems along with all new finishes. The new finishes included concrete stained floors, walls made of glass, new casework, new countertops and all new fixtures. 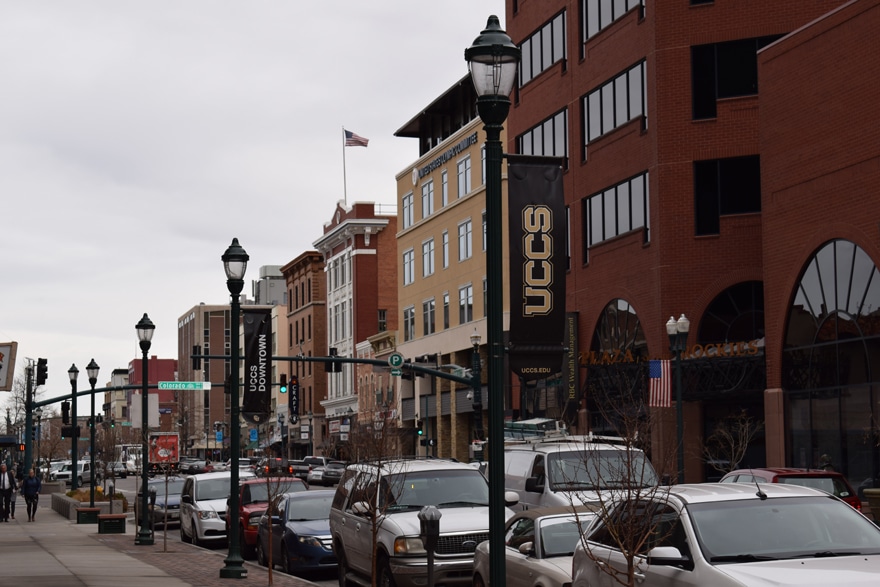 “A lot of entities worked together to make this happen—I see the city of Colorado Springs and the University’s campus both expanding like crazy over time,” Gum says.

Coming from a family that arrived in town on a covered wagon in the 19th century, Gum sees change and development once again emerging in his community. An electrician by trade, after high school Gum explored different career and growth opportunities in project management—but the goal was always to make it back to the Rockies.

One of his greatest rewards, he says, is having an impact on the evolving landscape of Colorado Springs. 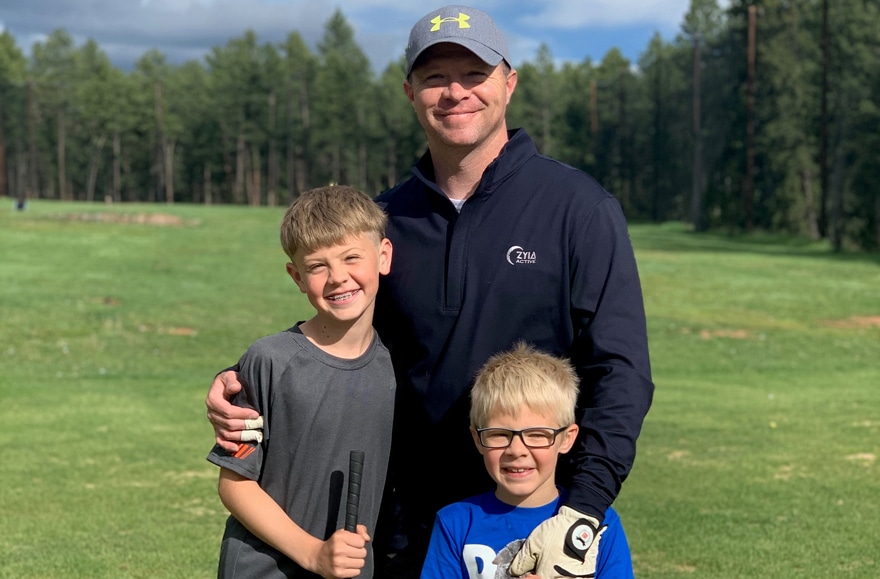 “It’s very special to be a part of what’s happening,” he says. “For me it was always about coming home.”

Now that he’s here, job satisfaction is defined by the personal relationships he’s cultivated with customers and members of the community.

“It’s so nice to see people on a regular basis, having done work in the downtown area, on the campus, and at various buildings throughout town,” Gum says. “To see customers that we’ve worked with have a smile on their faces, or give you a hug at a Christmas party, is a far cry from the adversarial relationships you often hear about with contractors—that’s not how we approach business here.”

To Gum, commitment and loyalty are factors that set his business—and his team—apart.

“It’s about intent and keeping the focus on the work we do for the people we care about; it’s not all about the money, and I think some people find that refreshing,” he says. 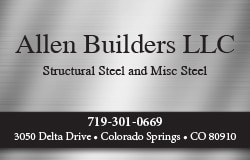 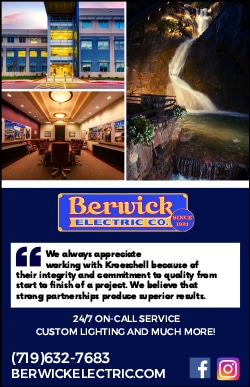 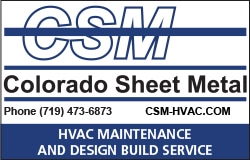