Mary Martin had been working at the Oregon Humane Society for one month when a friend told her she’d found the perfect dog for her. While she didn’t feel ready to adopt, she offered to foster instead. It didn’t take long for the French Bulldog, Mimi, to change Martin’s mind.

“That little dog is with me every day,” she says. “Everywhere I go, she’s there’s too.”

Mimi came to the Portland, Oregon-based shelter with 10 other dogs, all of whom had been abused and neglected. They’d all been kept in small cages and had never been outside or shown affection. Martin, the organization’s building and facilities director, says Mimi was in bad health and had never walked when she arrived five years ago. 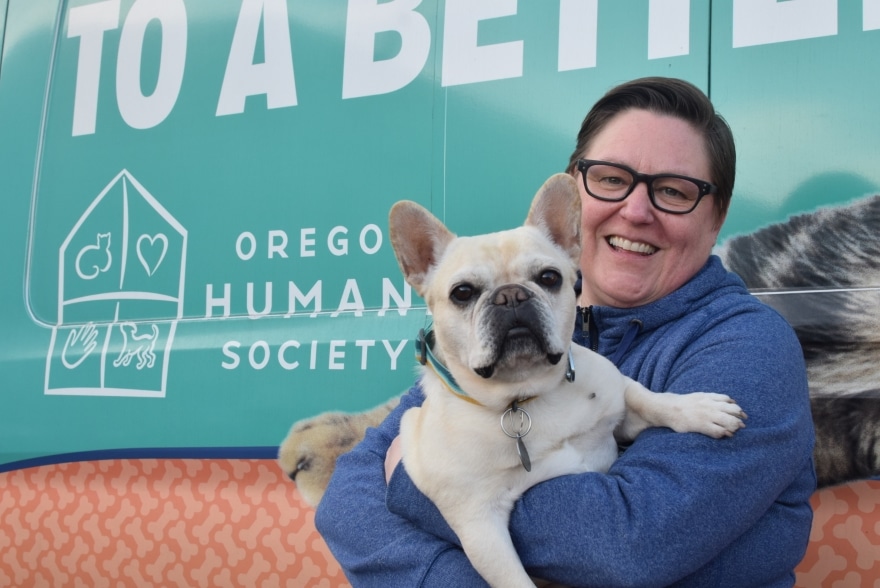 Now, Mimi runs freely, loves people and comes to work with Martin every day as she walks the grounds and maintains the buildings. Martin says Mimi is a daily reminder of the impact the organization has on animals who have been mistreated and the people who care for them.

“To see her now and how far she’s come has shown me how crucial our work is at the Oregon Humane Society,” she says. “She connects me to the mission. To see her light up and be excited when we come in each day makes me excited about the work I do, and the lives affected.”

Currently, Martin is working on construction projects for the New Road Ahead campaign, which is seven years in the making, in collaboration with her facilities team, architects and general contractors.

The $36 million campaign will create a campus of buildings for the organization, which is already the largest animal welfare organization in the Northwest. The buildings will allow for more rehabilitation and veterinary services and will aid in the organization’s fight to end animal abuse and neglect.

“This is our vision for how we’ll shelter and care for animals in the future,” Martin says. 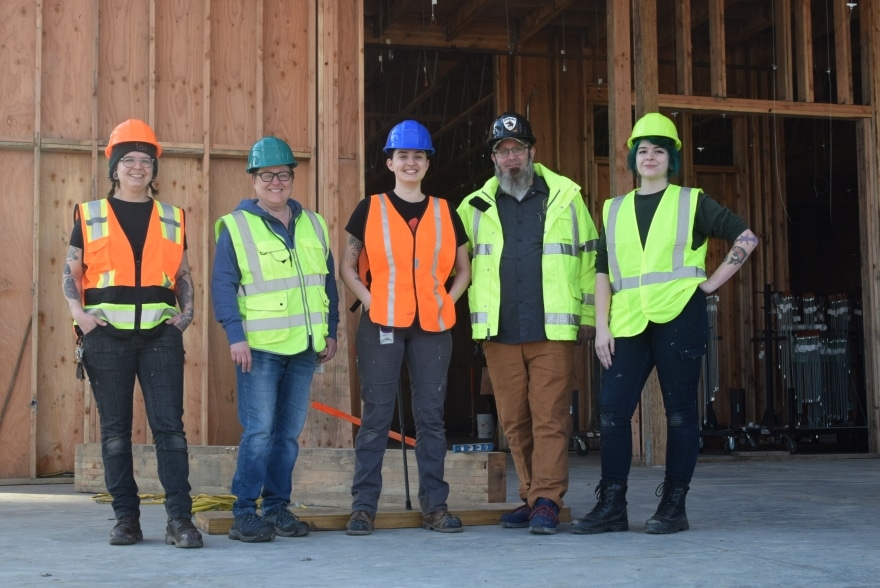 Oregon Humane Society was started in 1868 to care for working animals, like draft horses and cattle, as well as for orphaned children. Over time, it focused more on caring for an overpopulation of animals. Now and into the future, Martin says the goal is to help people keep and care for their pets, rehabilitate animals that have suffered trauma, fill the gaps in humane law and bring abusers to justice.

“We’ve been seeing more instances of people surrendering their pets because they can no longer afford to care for them, which is heartbreaking for them, us and the animals,” she says. “If you love your pet, affordability shouldn’t be a barrier.”

To combat this issue, one of the new buildings being built will house the Community Teaching Hospital that will provide affordable veterinary care to thousands of animals.

The first of its kind in Oregon, the hospital will offer services on a sliding scale based on the client’s income. It will be staffed by licensed veterinarians as well as veterinary students from Oregon State University who already do on-the-job training at the Oregon Humane Society.

The 21,500-square-foot building, which is expected to open in fall of 2022, will also contain the Animal Crimes Forensic Center. The center will have a dedicated lab for collecting and analyzing evidence to help build cases against animal abusers.

“Securing a conviction against abusers is never a certainty, especially when there are attorneys who specialize in defending those accused of animal crimes,” Martin says. “This new center will allow us to better preserve forensics and evidence so we can build better cases and ensure abusers are held accountable to the fullest extent of the law.” 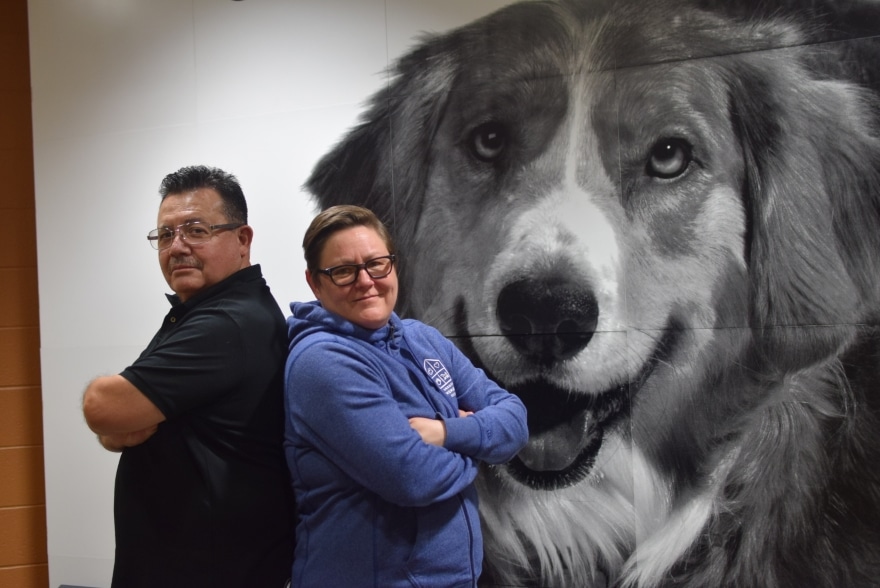 She’s become especially passionate about this project because of what Mimi went through and is thankful to the humane law officers who handle animal abuse cases with the organization.

The other building, expected to open in August, will be the Behavior Rehabilitation and Rescue Center. The 13,800-square-foot space will provide a comforting environment for animals who have been traumatized, abused or have behavioral challenges. The center will be quieter than the shelter and will allow animals to feel at home as they heal and work on socialization skills.

“It’s so rewarding to work on projects that will have such a huge impact on animals’ lives,” Martin says. “Everything about the work I get to do with the Oregon Humane Society means the world to me.”

Martin knew when she interviewed at the Oregon Humane Society in 2016 that it’d be a great place to work. Hearing the organization’s goals and everyone’s passion for the work made taking the job an easy decision, she says.

She’d previously worked at ServiceMaster, a building services and general contracting company in Oregon, for more than three years  as vice president of operations and business continuity. Before that, she spent seven years as the operations manager for Millennium Building Services, a similar company in the state.

Aside from the fulfillment of helping animals, Martin says one of her favorite parts of her work is the people, including colleagues, volunteers and donors (a large part of the $36 million for the New Road Ahead campaign is from private donations). 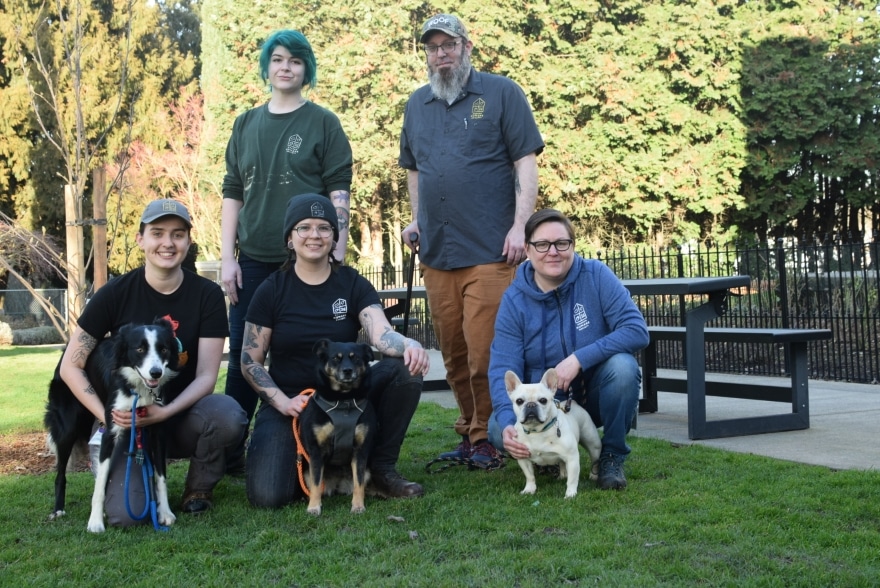 “We have an incredibly dedicated shelter here and a community backing us that truly cares about animal welfare,” she says. “It takes a special community to build something like this.”

Martin adds that being at the Oregon Humane Society has helped her find her greater purpose.

“As far as facilities work goes, I never imagined I’d be doing anything like this, and now I can’t imagine doing anything else,” she says. “This is the best way I could ever spend my time.” 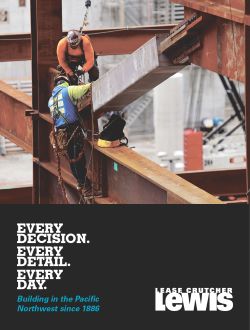 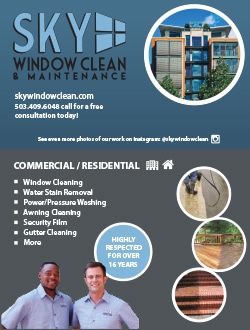 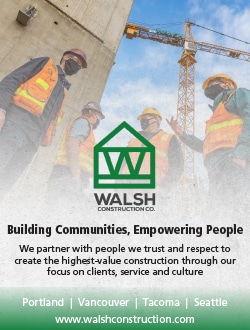