Finding a cure for mall malaise

The phoenix-from-the-ashes analogy is much overused, but it still comes to mind when one strolls through the Hunt Valley Towne Centre in northern Baltimore County.

Residents of sufficient longevity will remember that this now vibrant and uplifting outdoor shopping and lifestyle area was once the site of the Hunt Valley Mall that, like so many other big brick-and-mortar enclosed venues of its kind, fell into such a sorry state of disrepair that it didn’t even see its 20th birthday before the wrecking crew arrived in 2000. 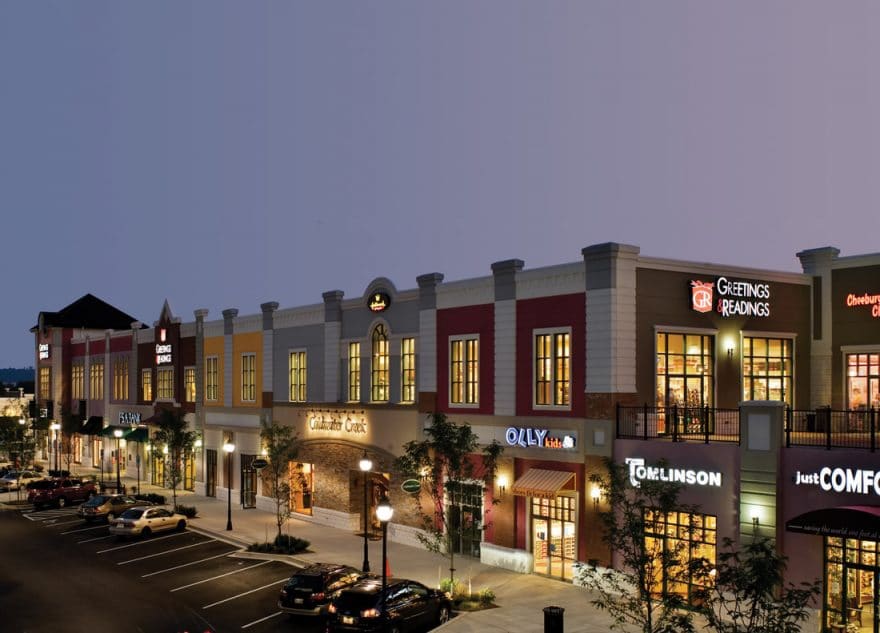 That moribund mall’s problems weren’t unique to the industry or necessarily indicative of mismanagement. According to some of the most educated estimates, one-third of the nation’s 1,200 malls could be in a death spiral, their demises hastened by anchor-store closings, the shrinking number of national retail chains, the aging of the mall-shopping generation, the growing popularity of e-commerce, competition from the big boxes, overbuilding in the previous century and many, many etceteras.

But amid such ruins lies opportunity. Opportunity that may best be harnessed through the kind of expertise that can be found at Philadelphia-headquartered Martin Architectural Group, which figured prominently in the Hunt Valley revival and has its hand in numerous other mall-revival efforts nationwide.

Now celebrating its 50th anniversary, Martin Architectural is something of a revival story itself, having endured—barely—the savings-and-loan crisis of 30 years ago and the more recent Great Recession that pared its workforce and shut all its satellite offices save for one in South Florida.

But the firm is eager to breathe new life into seemingly dormant properties, as well as design multifamily, transit-oriented projects. As Dan McCauley, one of Martin’s five principals explains that the traditional mall, at least in many locales, is quite simply yesterday’s shopping model.

“One mall was added to the United States last year,” the loquacious Drexel University architecture grad tells Blueprint during a wide-ranging July interview. “There’s just no reason to build new anymore. The past 15 years there’s been less and less foot traffic. Once retailers start to leave, it becomes harder to attract others. You might get one of the dollar stores instead of Victoria’s Secret.

“Those that own malls are asking themselves, ‘oh my God, what do I do with this thing.’”

The best option seems reinventing which in extreme cases—such as Hunt Valley—means razing and rebuilding. If successful, it just might revitalize a community in the process.

The old Hunt Valley Mall that could have been a fading shopping center anywhere, has since become a most pleasant two-story stretch of retail village with many of the same businesses you’d find in a big enclosed space, only with added amenities and no roof above and no storefronts facing each other across a wide concourse showing fewer and fewer footprints.

Over 50 stores, restaurants, service centers and entertainment venues serve virtually every need and want in energy-efficient facilities, and tasteful streetscaping and an inner courtyard add to an ambience that wasn’t found at the previous operation. There’s even a memorial to Chuck Thompson, the late, great and beloved sportscaster of the Baltimore Orioles and Colts. “Ain’t the beer cold!” was one of his signature lines, and indeed it is at Bar Louie and The Greene Turtle, two of Hunt Valley Towne Centre’s watering holes.

“The stalwart department stores of old—Macy’s, Sears, JC Penney—have been in danger of closing for several years,” McCauley adds. “And the old Food Courts—left over space in the malls, were a nightmare. Better quality foods, some with an ethnic flair in a better setting—with café seating—are a better bet.”

It’s a shopping concept that especially appeals to the younger crowd that’s the desired demographic of almost any industry. Especially since those younger folks may need an incentive not to do their shopping online.

Working with BET Investments, Martin Architectural has a similar but still unique project in the Philadelphia suburb of Media, where the old Granite Run Mall is being replaced by what will be the Promenade at Granite Run. This project will add apartment units to the other mixed uses, creating an exciting place to live, work and play within reach of public transportation to the City of Brotherly Love.

“One way for mall owners to make a profit on this failing model is with apartment buildings on-site, not atop the mall but inside the ring road around it, adding to the mixed-use component,” McCauley says. “We sat down with the owner and created a master plan. It’s a back-and-forth process, and we are the architect of record for the main buildings on the site. We do all the documentation and have boots on the ground at the site.”

McCauley expects the redeveloped mall to be open in early summer of 2018, with the first residential units ready in 2020 and a second wave of apartments complete the following year.

While Martin Architectural’s mall savvy is sought nationwide, the bulk of the company’s work these days is in the mid-Atlantic region. Its mall revivals include two more Towne Centre concepts in Maryland, in Laurel and Annapolis. 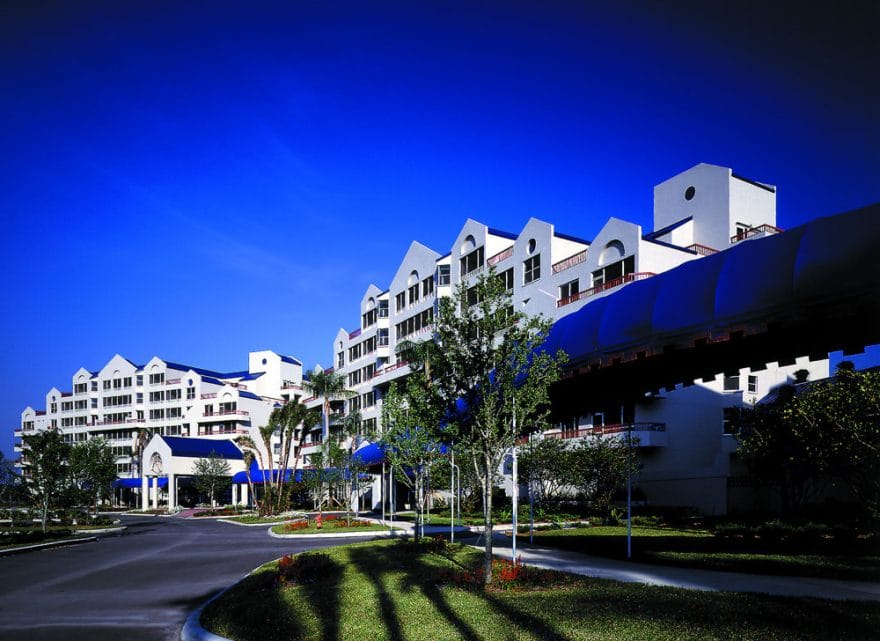 In addition to Hunt Valley Towne Center, its transit-oriented residential communities—“the way to go,” in McCauley’s words—include the stately Station Commons in Elizabeth, New Jersey, that’s just steps away from commuter rail. Similar amenities can be found at Chevy Chase Lake in Maryland and New Carrollton Station in Lanham, Maryland.

And up and down the East Coast, you may be seeing more and more of the so-called Martin Mansions—four-story wood-framed houses of varying styles and sizes offering high-end condo and apartment living.

So it’s been an eventful half-century for Martin Architectural, which, like any smart operation, changes with the times. When founded by the since-retired Dick Martin in 1967, architecture was a much different game, and shopping malls seemed the promised land.

When McCauley spoke to Blueprint, he was shuttling between the Philadelphia headquarters and its Coconut Creek, Florida, satellite. Late summer may not be a pleasant time to be in South Florida, but with work pending there, he could stand the heat.

He enjoys being a principal of a firm that’s again feeling its vital signs, and just might be able to pass them on to whatever mall needs a constructive jolt. 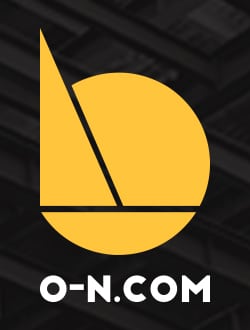