From the smallest component on a big rig to the temperature control sensors in terminals and warehouses,
Mark Pawlik has been making improvements in the transportation and logistics industry for nearly a decade.

Though his official role is director of maintenance for Big Freight Systems Inc., a transportation logistics company based in Steinbach, Manitoba, Pawlik says the title is a catch-all for responsibilities including fleet maintenance, building maintenance and overseeing the warehouse. 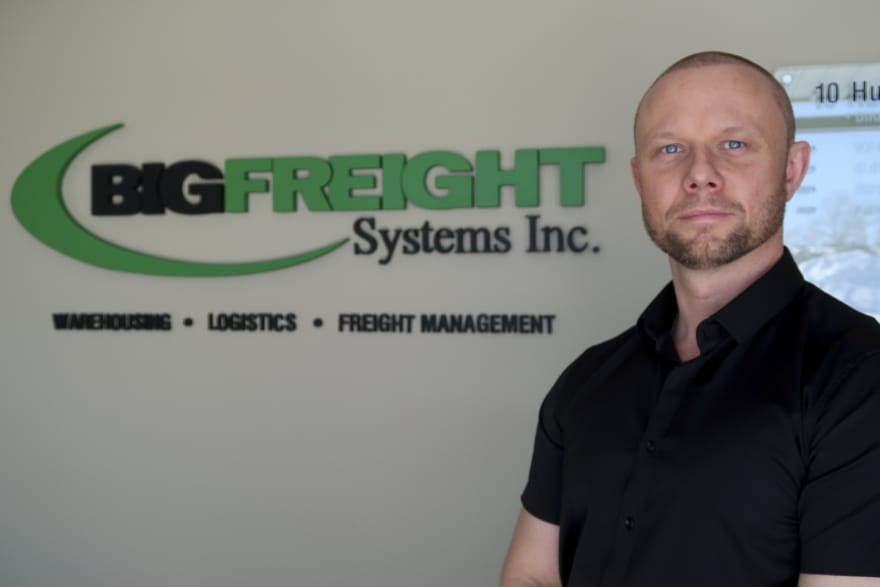 While helping ensure BFS’s fleet of more than 500 pieces of equipment keep rolling, Pawlik says his responsibilities also include improving paths of communication within the company—and seeking innovation at every turn.

“Our goal is to be the one-stop-shop for our customers,” Pawlik says. “That includes seeking out, testing and using new technologies to continuously ensure we store and deliver safely, on-time and damage free.”

Putting things to the test

Big Freight Systems was founded in 1948 as a four-truck operation hauling freight between Winnipeg and the southeastern part of Manitoba. 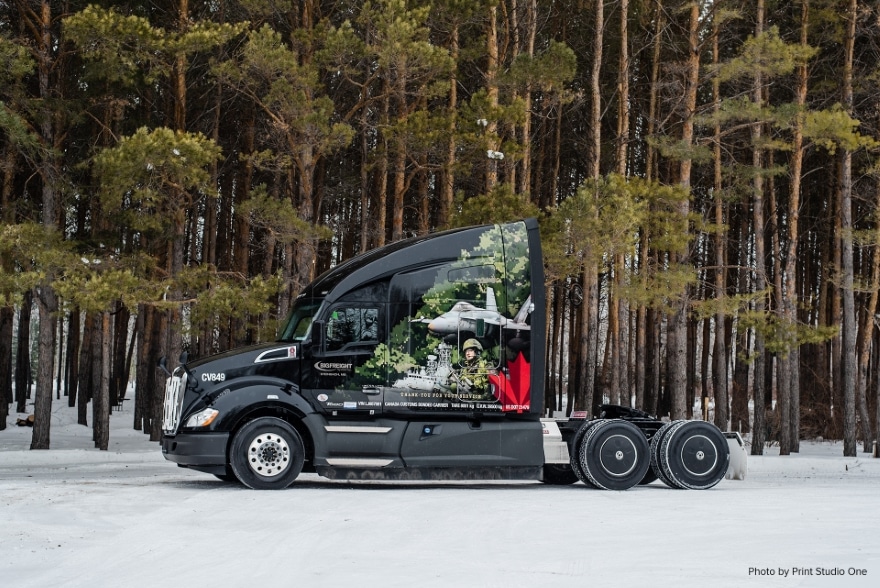 Pawlik oversees terminal maintenance and design, encompassing everything from boosting energy efficiency (through things like LED lighting) to ensuring loading bay doors are properly sealed to protect against inclement weather. He also led upgrades to air-quality systems for the maintenance shop to better remove fumes and emissions.

In 2021, Pawlik led the development and launch of a digital dashboard for operations, which provides real-time information on maintenance—such as progress updates on work and enabling more efficient scheduling for service. According to Pawlik, the dashboard has reduced scheduling and communication times by half.

Pawlik says fuel and tire costs on any fleet are massive, so optimizing technology, products and processes is crucial. He has and is testing operating tools and systems for the fleet, such as a new tire pressure management system with GPS and hub monitoring, and aerodynamic components that reduce drag—and, subsequently, fuel expenses.

The locating systems enable BFS staff to better communicate with customers on where a load is and can even help the company locate a vehicle in case of emergency. 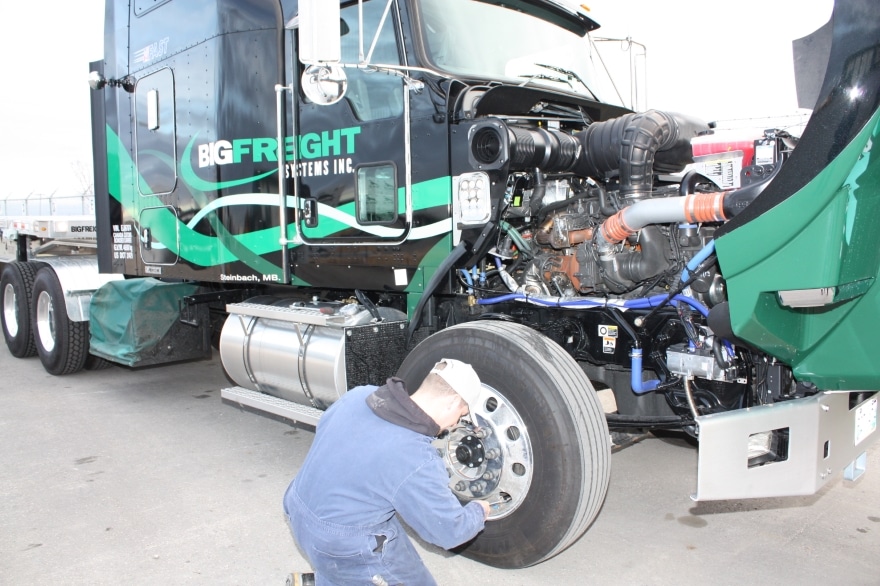 Other technology he’s evaluating includes sensors that detect overheated wheel bearings (which can cause wheel loss or fires) as well as weight reduction systems for trucks and trailers.

“It’s procedural and technological improvements such as these that remove pain points and enhance the overall experience and return for all our stakeholders,” Pawlik says.

Born in Poland, Pawlik moved to Winnipeg as a child. Before earning his bachelor’s degree from the University of Manitoba, he also studied business administration and marketing management at Red River College Polytechnic.

“For me, in terms of trucking, I’m a little different,” he says.  “I value education as much as experience.” 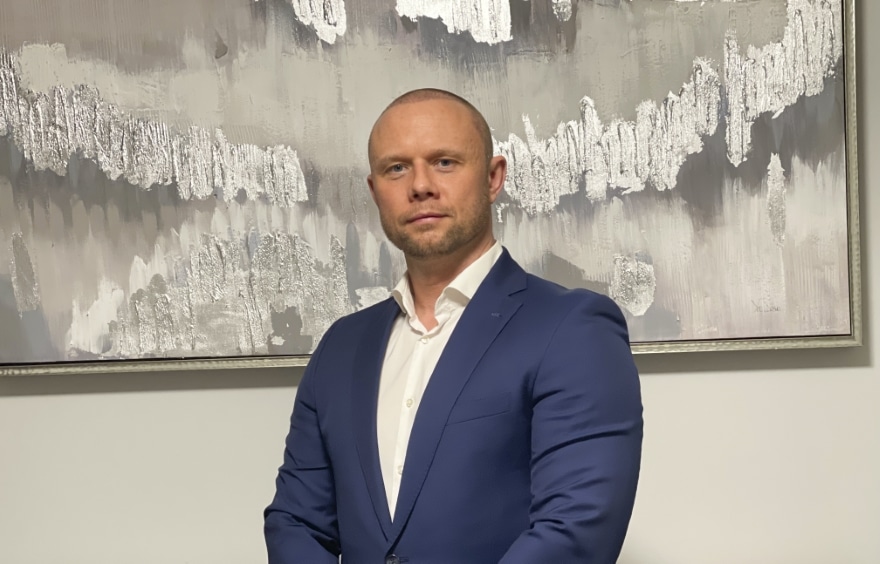 Pawlik began working in vehicle maintenance as a service adviser for Woodhaven Lexus Toyota in Winnipeg in 2004 and was promoted to assistant team leader the following year.

In June 2012, he joined TransX as a corporate analyst for maintenance systems. In the role, he gathered and analyzed maintenance and repair data (breakdown costs, process flows and so on) to help minimize risk of repeat failures for the transportation and logistics company. In January 2013, he was promoted to manager of maintenance operations.

When Pawlik decided to pursue an MBA, he applied to Queen’s University in Kingston, but ended up getting referred to Cornell University because of his maintenance background.

“I went through the interview process and got accepted into both,” he recalls. “It was a collaboration between the two schools. I received full hours and credentials in both universities, granting me an MBA degree in each.”

After earning his MBA in 2017, he returned to the Winnipeg area to manage logistics operations for Bison Transport. In September 2018, he became director of maintenance at Arnold Bros. Transport. He held the position until joining BFS. 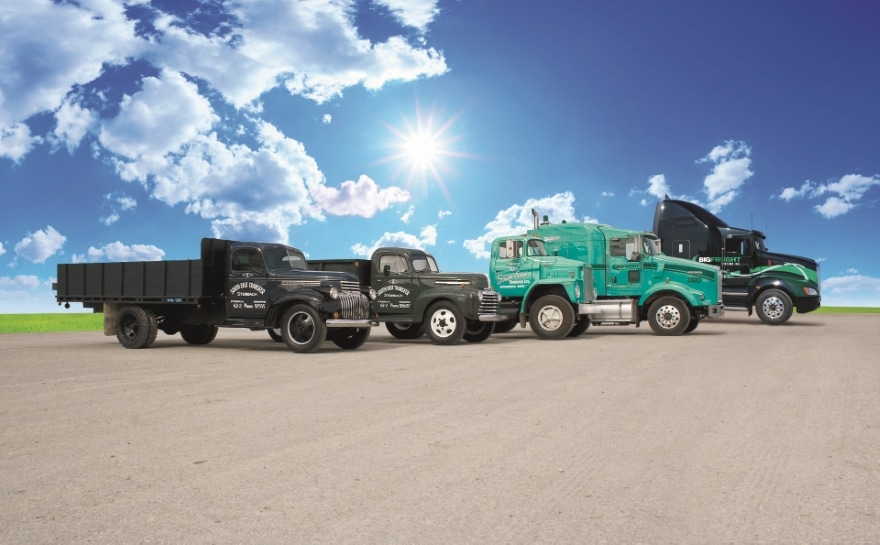 “I love Winnipeg and I came back to be with my family,” Pawlik says. At home, his days may begin with meditation at 5 a.m., a Starbuck’s Americano, his morning Bloomberg news and exercise. He’s also an avid reader and has taken up archery.

He adds that supply-chain issues—be it shipping delays, driver and equipment shortages, or container logistics—can be exacerbated in Canada because so much of the country’s imports and exports are through the U.S. So, Pawlik says he wants to learn even more about the transportation industry and improve it.

“The whole purpose for me as a leader is to maximize the bottom line for the company. To do so, I need to break down barriers so team members can do their jobs to the best of their abilities,” Pawlik says. “I love developing people and encouraging them to take a stakeholder perspective so we can all reach our potential and make a more meaningful contribution to our industry and society.” 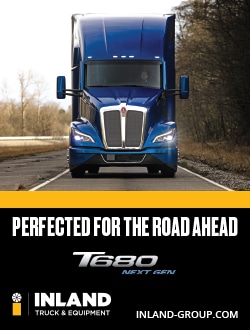