He’s done everything from high-rise construction to recovery at ground zero in Manhattan following the 9/11 attacks. He’s also helped his companies divest millions of dollars of real estate

In each circumstance, Mark P. Job says he’s sought simple and cost-effective solutions, and that’s typical of his approach to construction and facilities management. For instance, in October, he arranged for new cooling towers to be airlifted by helicopter onto the roofs of Consumer Reports’ 25-acre campus in Yonkers. 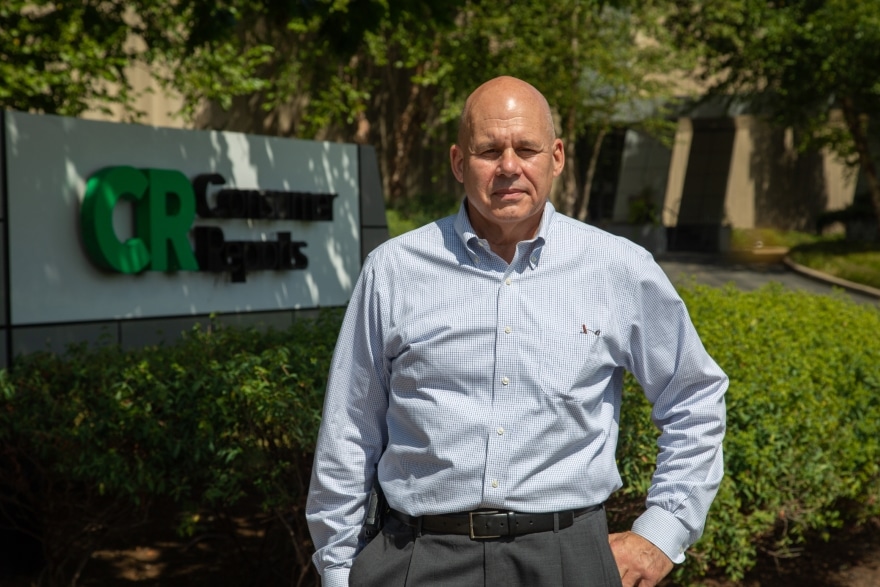 While that may sound extravagant, Job, the director of facilities management, estimates CR is saving $200,000. It’s a lot of money for a nonprofit that relies on revenue from its members as well as grants. These savings also made it easy to get approval from his boss, Senior Vice President and Chief Financial Officer Eric Wayne, he adds.

“Consumer Reports is mission-focused and consumer supported,” Job says. “There’s a tremendous talent pool at CR that likes to give back.  They’re very creative people.”

Founded in 1936 as Consumers Union, CR has combined consumer-oriented independent research and investigative journalism in its mission to keep the public aware of what products work well or don’t. It also helps to avoid scams and protect personal privacy. In 1958, for instance, it exposed nuclear fallout in food supplies. It was an early proponent of including seat belts in cars, also.

Its Yonkers campus has 285,000 square feet of facilities, including two houses. One house is used to test household products—part of 85,000 square feet of campus labs for testing. Job says there’s also a machine shop where techs invent devices for testing products. CR has a test track for vehicles in Colchester, Connecticut, too, and offices in New York City and Washington, D.C. 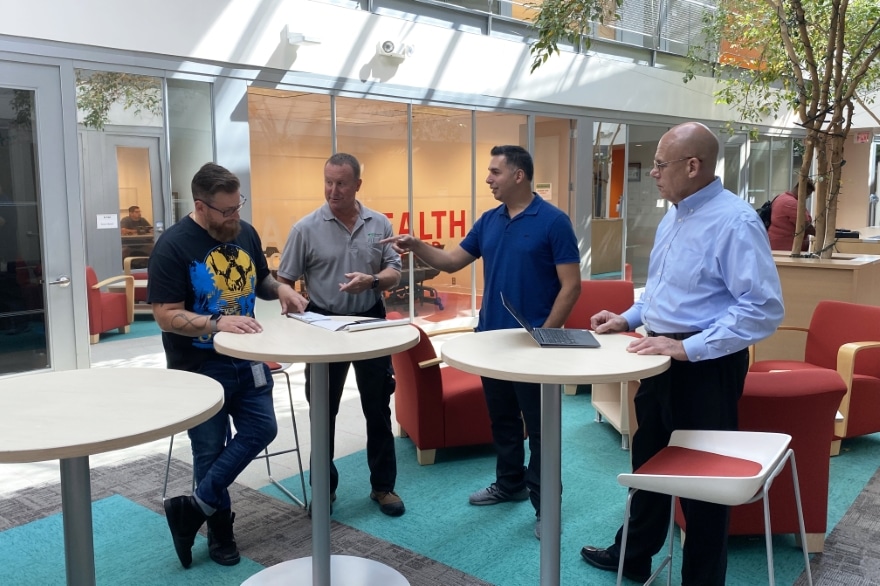 Job has worked with IT Director Rob Howley to enhance meeting and collaboration spaces. For instance, he sourced more flexible furniture and added conference tables to executive offices, reducing demand for the conference rooms. He also helped Howley improve video conferencing, which paid off when the COVID-19 pandemic arrived.

Job oversaw the renovation of the 9,000 square foot Washington, D.C., office in 2017, too, and he relocated the San Francisco office in 2019. He oversaw planning for how space would be used in the 8,200-square-foot New York City location in 2022, also.

The pandemic forced the closure of the Yonkers campus—for several months, Job, Ken Makar, the lead HVAC mechanic, and Anthony Tadeo, the facilities manager of support services, were the only people working there.

When Job arrived in 2017, CR was planning to replace one of two cooling towers and their absorbers at its Yonkers campus. His research justified the cost effectiveness of replacing both for future savings of about $500,000.

By replacing the units together, CR only needs to rent temporary boilers and chillers for heating and cooling once. Airlifting the cooling towers to the roof saves the cost of hiring cranes and riggers twice (cranes were needed to hoist the absorbers)—expenses that multiply because bringing in cranes required traffic permits and police escort because of the wide load on a transport, Job says. 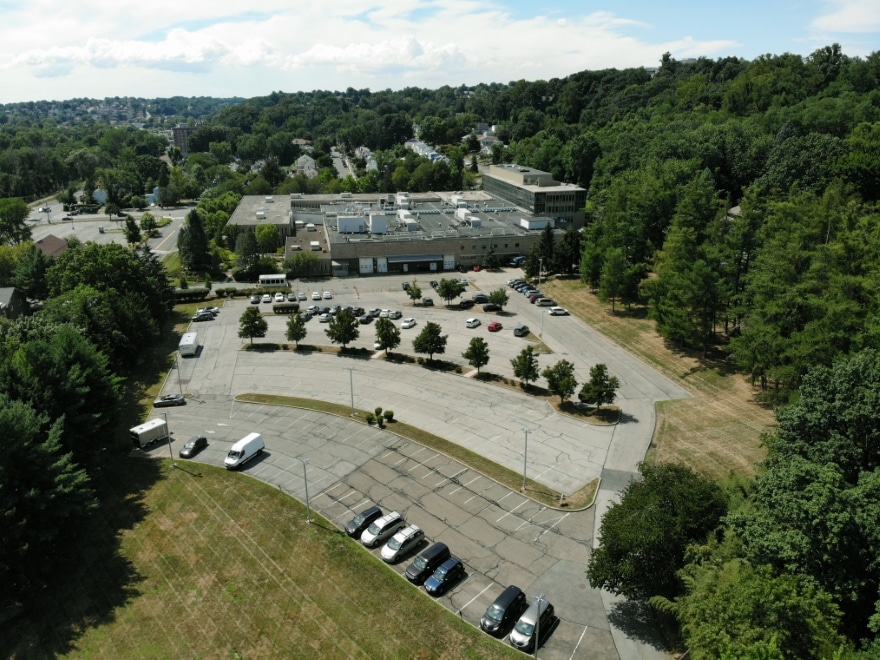 Job has also overseen the replacement of two boilers, exterior pedestrian bridges, and the renovation of the cafeteria and training center.

There have also been renovations to the labs—adding sound proofing, exhaust systems and utility manifolds to test products. Each of the projects require working around CR’s testing schedules and publishing dates, Job adds.

After earning bachelor’s degrees in architecture and business management from Syracuse University, Job, a native of New Jersey, joined Johnson/Burgee Architects as an architectural field representative in 1980.

Job was assigned onsite at AT&T’s new Manhattan headquarters, working with contractors responsible for the building’s stone exterior and façade. He also oversaw Johnson/Burgee’s plaza renovation at Lincoln Center. In 1984, Job became a project manager for major projects for AT&T. He managed construction of its 386,000-square-foot Bellcore headquarters and AT&T’s 420,000-square-foot regional center, both in New Jersey.

Job then helped AT&T divest properties and says managing the sale of its national portfolio taught him how to design and construct flexible buildings—making them more suitable for reuse.

In 1997, Job joined AECOM Tishman, arriving as the construction industry was beginning to embrace technology. As director, he managed daily operations including contract administration, financial reporting and budget development. He implemented databases for client processes and tracking at ground zero to streamline the approvals of invoices and claims.

Job was part of the team led by Executive Vice President Fred Corrado that carried out the recovery and reconstruction of the Verizon building adjacent to the fallen World Trade Centers. 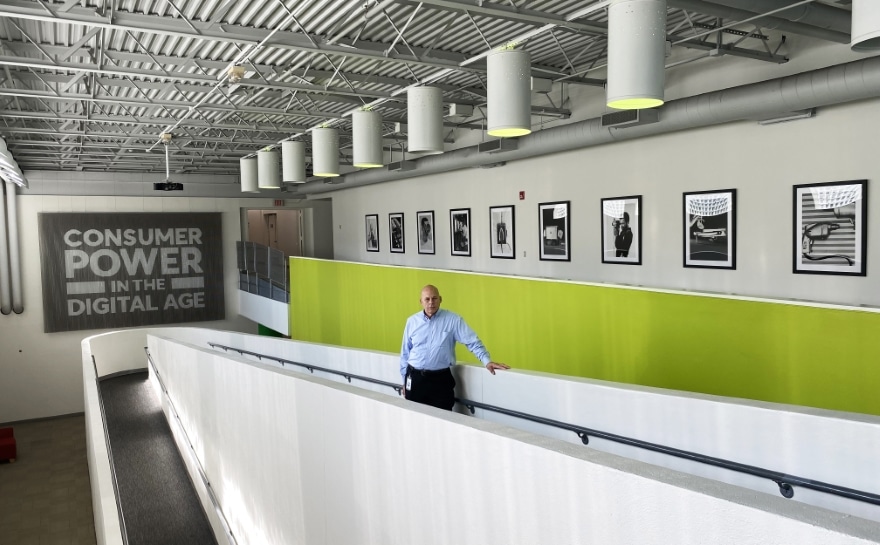 “The entire experience was unforgettable. You can’t imagine the immense destruction in the area,” Job says. “There was a lot of chaos and activity occurring simultaneously at ground zero initially and Fred kept a keen focus on dealing with the issues.”

Job joined Columbia University in 2003 as director of construction sourcing. He became director of operations in 2013 and held the position until joining Consumer Reports.

Job has an MBA from Long Island University and a diploma in building construction management and real estate from New York University. He’s also a certified purchasing manager and facilities management administrator. He’s enjoyed his tenure at CR because he can make thorough use of his skillset.

“It gives me the opportunity to use my experience to make improvements that make a difference,” Job says. “I was able to break down my department siloes and unleash the talent we have in-house.” 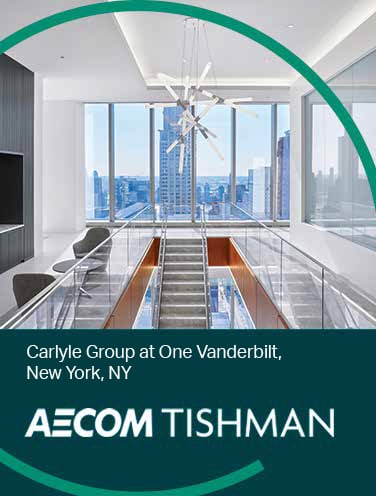 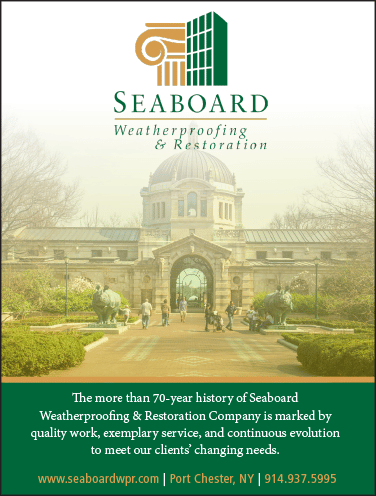