Up until the day Mark Lockard closed out his career in school facilities and construction management, he was still learning.

That’s because there’s a lot to know, he says. In a school design and construction career spanning more than 20 years, he’s seen changes and advancements in technology used to save—and even produce and recoup—energy on campus. 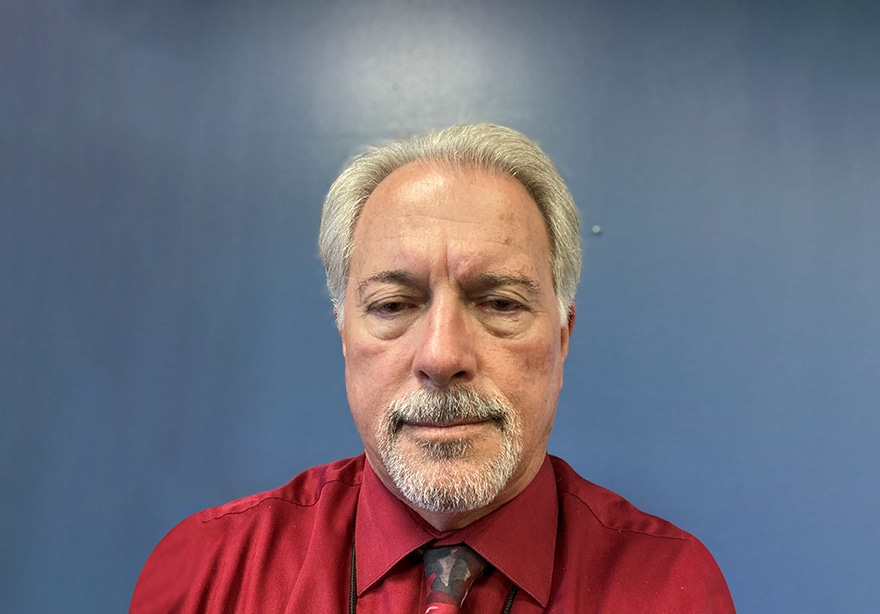 Until his retirement on Oct. 29, Lockard was the director of design and construction for the School District of Osceola County in Florida. In his last several years, he focused on creating sustainability and energy efficiency through high-performance buildings. While challenging, he says the positive effects will be lasting.

“When everyone else is on vacation, you’re working the hardest. When they aren’t, you’re still pretty busy,” Lockard says. “Forecasting costs is still difficult because of design changes, let alone the construction costs. The real challenge is renovations in existing schools when they’re undersized and systems need upgrading.”

Encompassing the cities of Kissimmee and St. Cloud, the School District of Osceola County has more than 69,000 K-12 students attending 60 schools. It’s a diverse group representing 140 countries and nearly 100 languages.

Lockard joined the school district in 2017, less than a year after county voters approved a sales tax referendum to fund renovations at 30 schools. Projects include more than $50 million of renovations and new construction at the shared campus of the Michigan Avenue Elementary School and St. Cloud Middle School in St. Cloud, both completed in 2020.

The district also completed a renovation of Denn John Middle School in Kissimmee in 2019 that included demolishing the oldest building on campus and replacing it with a new, two-story building with classrooms. In addition, Lockard has supervised the planning and construction of “high-performance” buildings designed to achieve net-zero energy standards by saving and generating as much energy as they use.

One of those was the 45,000-square-foot NeoCity Academy, which opened in Kissimmee 2019. The high school specializes in science, technology, engineering and math curriculum, and was placed in a high-tech corridor to help train workers for local companies.

NeoCity was built using tilt wall construction, a method using erected panels that can withstand high heat, heavy rains and even hurricanes that may strike the Kissimmee area. Inside the walls, expanding foam blocks air from escaping or entering, especially around doors, windows and the foundation.

The design and materials allowed the district to use smaller, more energy efficient cooling systems with the added benefit that facilities staff can maintain them instead of contracting for outside maintenance and repairs. 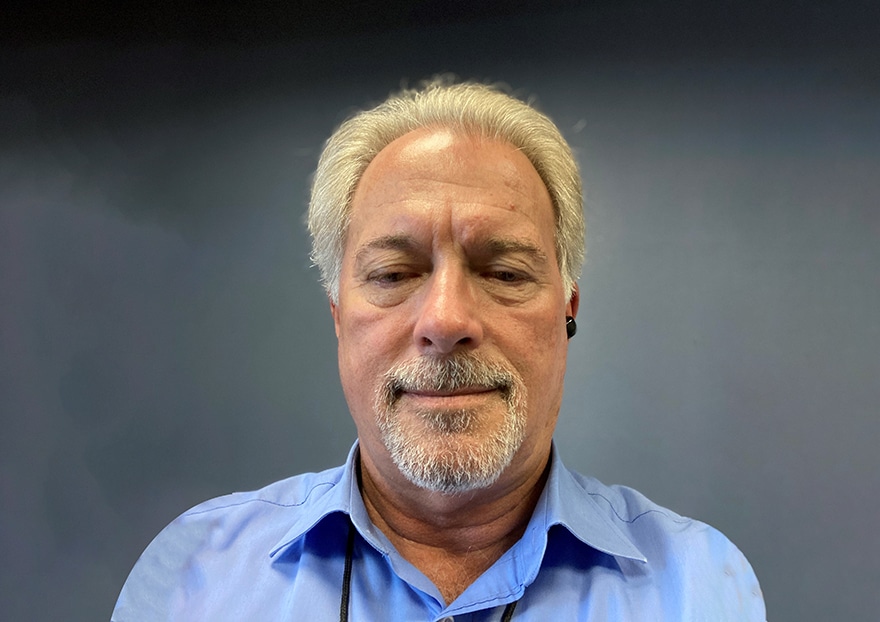 NeoCity plans always called for adding solar panels at some point, but lower than expected construction and lower energy costs allowed the district to add 650 panels that generate 228 kilowatts of power. The solar panels save the district $115,000 in annual energy costs, and the project has won numerous design awards, including Project of the Year in 2020 from the Central Florida Chapter of Associated Builders and Contractors.

“It’s a small initial investment of around 8 percent to 11 percent which provides a forever [return on investment] as you’re heating and cooling less air due to reductions in infiltration and exfiltration,” Lockard explains.

Now part of the plans

The design success and accuracy of engineering energy use models have transformed planning and construction, Lockard adds. As an example, he points to the energy use intensity for NeoCity—energy divided by square foot. Schools typically range from 50 to 60 EUI. NeoCity rates at 16.

The success of that project led to planning for school construction with EUIs of 25. For example, when the district built a new, two-story wing in 2020 for the Osceola Business Academy at Poinciana High School in Kissimmee, it also used tilt wall construction, giving it improved efficiency compared to a Poinciana addition completed in 2017.

The district is now planning two new K-8 schools to open in 2024 with EUI ratings of 25 written into the design, Lockard says.

Lockard grew up just to the north of Osceola County in Orange County, Florida. He earned his bachelor’s degree in engineering from the University of Central Florida in Orlando in 1979. With civilian engineering jobs scarce at the time, Lockard enrolled in the U.S. Air Force Officer Training School.

He spent the next 20 years in the Air Force, reaching the rank of major and completing a master’s degree in engineering as he specialized in protective construction in Saudi Arabia and in NATO nations—including air base structures built below ground.

Lockard returned to civilian life, and home in Orange County, in 2000. Soon after, he joined Orange County Public Schools, obtaining his general contractor’s license, and his focus shifted from air bases to school projects.

Now with more time, Lockard says he’s got no shortage of projects at home to complete while pursuing painting and as guitar playing in a local band. School may be out for him, but the lessons endure. 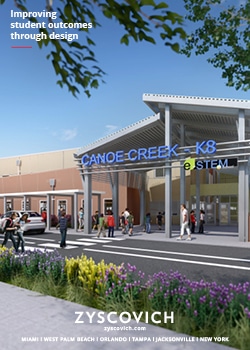