They can make it in New York and anywhere

Though somewhat depressed by COVID-19’s impact and other factors, occupancy rates for quality rental housing in and around New York City figure to rebound, necessitating improved supply in the Big Apple as well as the outlying areas.

So believes a man well-versed in the big city’s construction industry and, since 2018, part of one of the heavyweights in rental property acquisition and management. It’s prime opportunity, he says, for Greystar to diversify its global portfolio by expanding into urban areas. 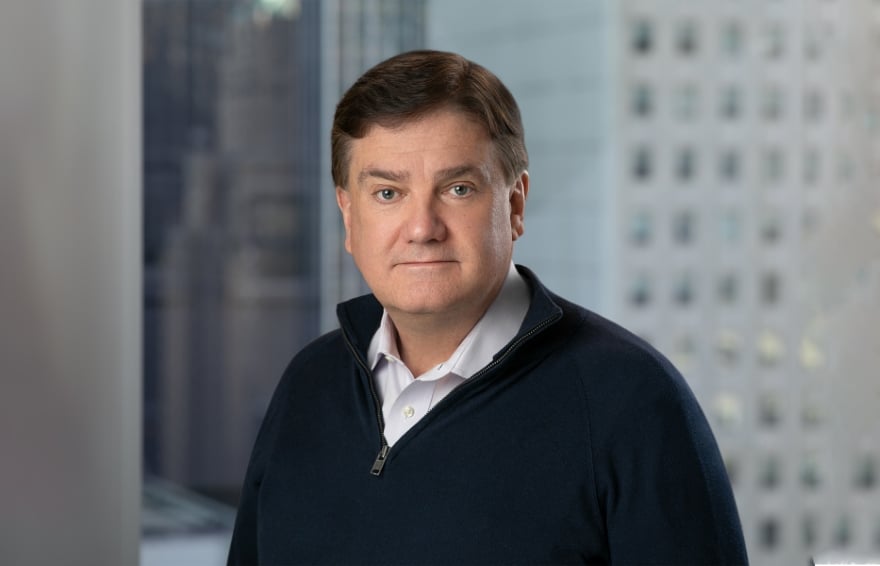 “We hadn’t been much of a player in city or the state until fairly recently but we’re getting the word out and making progress,” says Mark Kerman, who three years ago brought to Greystar three decades-plus of New York residential construction and operational experience.

“This is one of the biggest real estate markets in the world which makes it important to have a significant presence, he adds. “You’re always more versatile when you can offer clients support in New York.”

Knowing that Greystar is there to support them also makes clients more comfortable investing in the city. Entering any new market isn’t easy but Greystar’s model of combining local expertise with its extensive internal support network and strategic partners has proven successful elsewhere and is working in New York, Kerman goes on to say.

As Greystar’s senior director of construction services, he knows the city and state as well as the logistics of going from blueprint to ribbon cutting. There are opportunities here to transform sometimes substandard apartment buildings into desirable residential communities, says Kerman, who has a background in construction, engineering, asset management and budgeting.

Because the pre-construction process sometimes takes longer than building, Kerman was doing a lot of it last year both within the city and in other parts of the state. That includes Ulster County where Greystar is working with a local investor group on the acquisition of a large portfolio.

It’s here, around 100 miles northwest of the city—the northern edge of the commuting region—where Greystar looked at five properties, settling on four for a $15 million renovation.

“It could be argued that the due diligence process is the most critical part of an acquisition,” Kerman says. “This is where you identify all of the potential impediments to a successful acquisition. Done properly it involves developing an overall understanding of the prospective owner’s goals as well as everything about the property from its physical condition to the resident experience. This holistic approach lets you understand the overall value of the deal.”

And the farther one goes from Westchester County, the less institutional investment there is in rental properties, he explains, hoping that Greystar’s presence causes other investors to move into the area and work as partners. 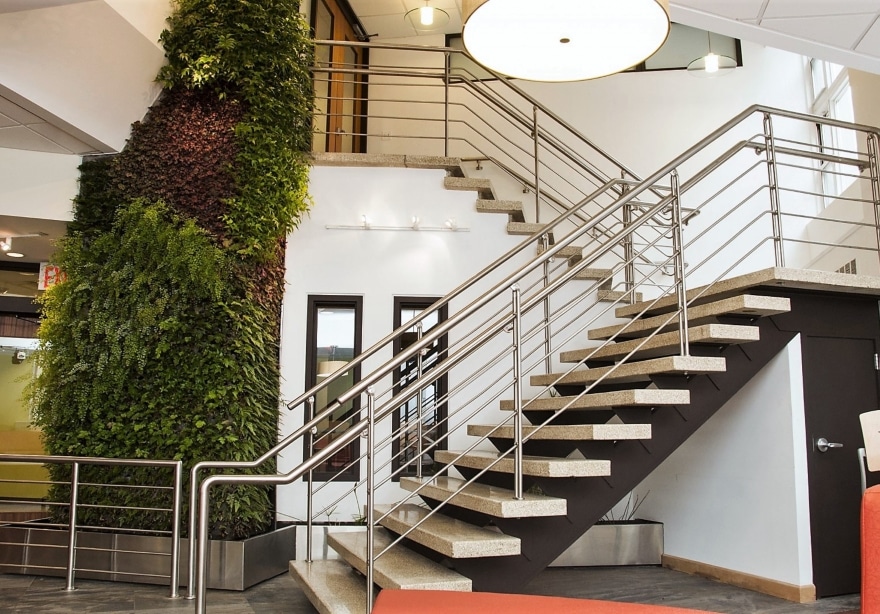 Closer to home, there are projects in various stages of progress, including a renovation of a 37-story, 325-unit apartment near the Lincoln Center in Manhattan. That work includes the replacement of a roof, creation of a landscaped rooftop amenity, installation of a new elevator and structural retrofits.

Any such work taking place in New York City calls for strict scheduling for arrival and departure of trucks and heavy equipment. Since last March, COVID-19 protocols have meant another complexity, particularly with municipal inspectors often at sites and hefty fines for noncompliance of evolving rules.

The biggest challenges, however, have resulted from an interrupted supply chain, specifically for appliances. Kerman tries to mitigate that problem by utilizing Greystar’s strategic sourcing partnerships, ordering a couple months further in advance and having items in stock.

With any delay adding to costs, Kerman says tracking progress and coordination among the construction, operations and marketing teams is especially important. He often relies upon Smartsheet Inc., which provides a platform for work management.

When a vacancy notice is received, Smartsheet generates notifications to inspect the unit, place orders, schedule construction teams, track progress and move the unit into the marketing process. It also keeps tabs on costs, and tracks return on investment on both an individual unit and portfolio basis as well as functioning as a repository for electronic documents.

Based in Charleston, South Carolina, Greystar owns or manages around 750,000 apartment units worldwide with more than 650,000 in the United States. The company’s strongholds being Florida, Texas and California, its New York portfolio is just a modest 8,000 units ranging from Long Island to Ithaca, but Kerman sees that number increasing.

He’s motivated to have a role in the strategy, though he could have retired after being with Columbia University since 1986. Himself a 1983 Columbia industrial engineering graduate, Kerman became director of operations in 1986, the time concurrent when he enrolled in the school’s MBA program. Three-decades-plus later, with Columbia about to reorganize departments, Kerman had his interest piqued by Greystar’s plans to expand its New York footprint.

“My experience dealing with construction there probably got me the interview, but what got me the job offer was my ability to analyze buildings, develop capital plans and help reposition properties,” he says. 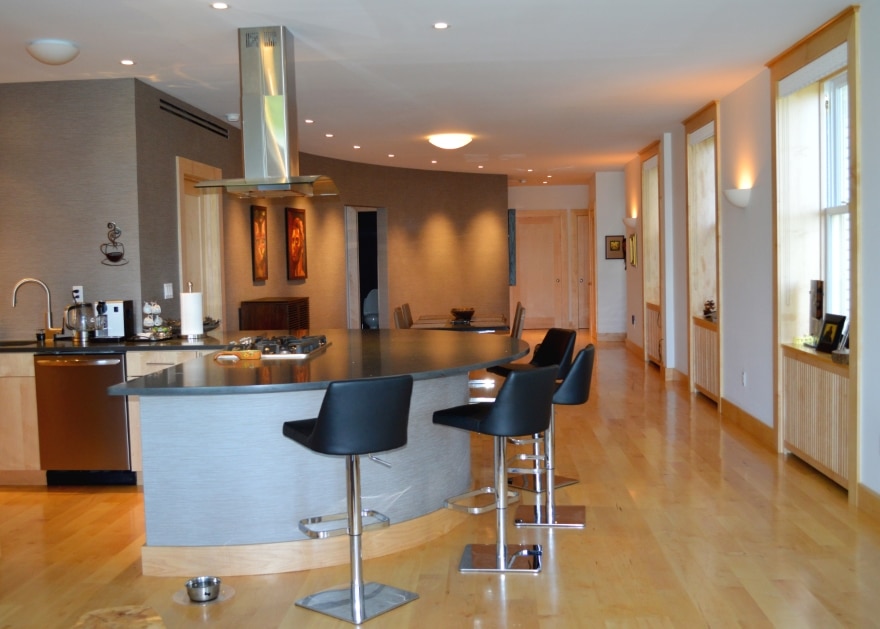 For he’d overseen student and residential housing at Columbia and relished pleasing tenants. Now could do so on a larger scale, managing construction in a diverse portfolio, conducting due diligences and developing short- and long-range capital plans. He’s standardized procedures to reduce costs, enhance asset value and increase efficiency—all necessary in these unpredictable times.

“A year ago, only having a 90-percent occupancy was a major concern in New York City, where 95 to 100 percent was fairly standard,” Kerman says. “With COVID it initially dropped into the 80s, but at least at the NYC properties managed by Greystar, changes in operations quickly moved it back into the 90s. With a vaccine coming, it could mean continuing improvement.”

Sadly that vaccine will come too late for hundreds of thousands of COVID-19 sufferers, including Kerman’s wife, who recently passed away from the virus. For him, the job has a therapeutic effect and the same goes for his involvement in nonprofits and goodwill causes.

It’s important to give back, says Kerman, who helped develop a successful college counseling at the public school where his children graduated. He’s also been active in a Columbia program that raises funds from employees in order to support food pantries, childcare, elder support groups and other causes.

He also notes his employer strives to make a difference not just through philanthropic efforts such as support of St. Jude Children’s Research Hospital but also by providing quality housing for residents and value for property owners. many of whom rely on these properties to help support small investors.

“We’re not just helping the rich get richer,” says the Upper West Side dweller. “We’re working for groups who manage pension funds and help support people in their retirements.” 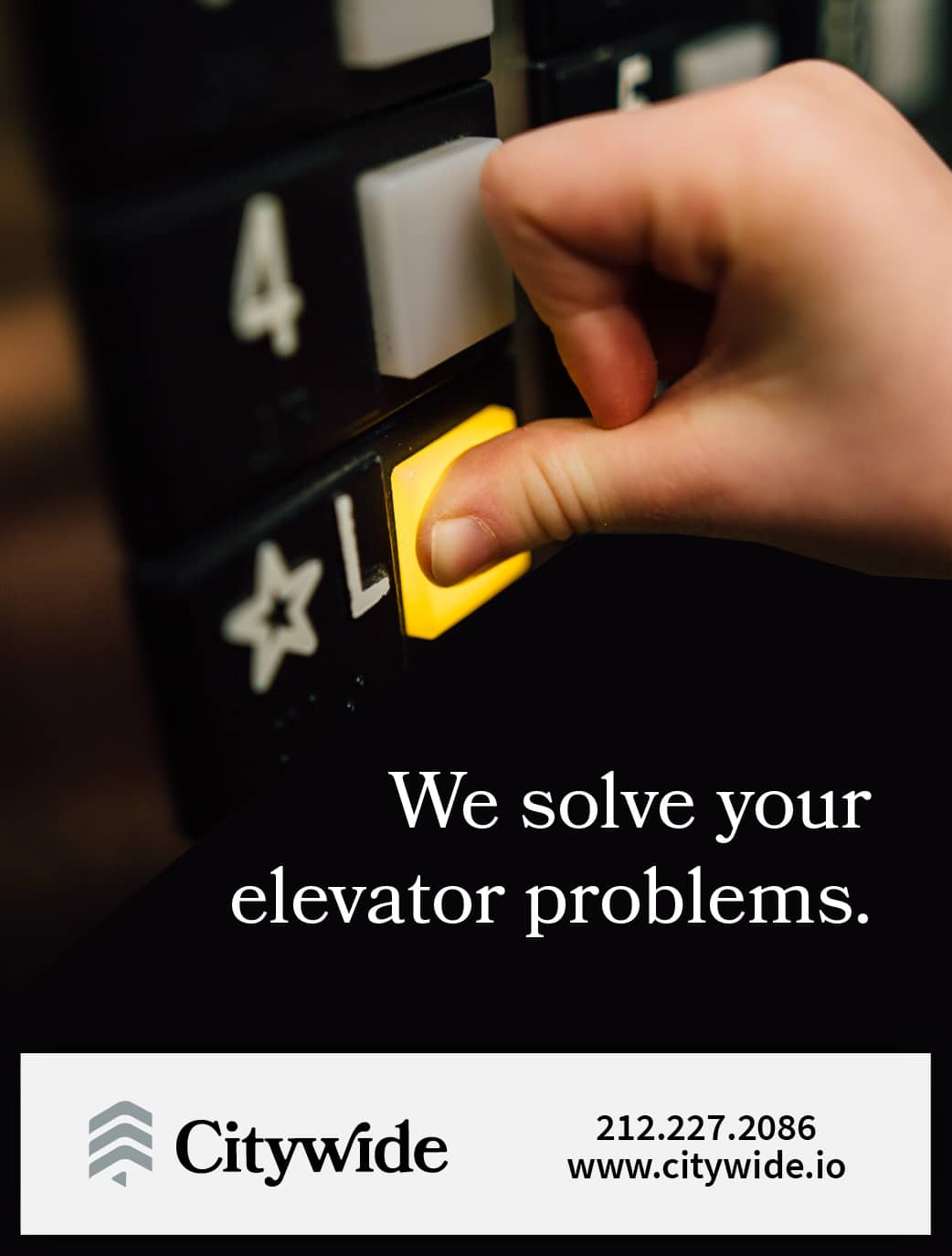 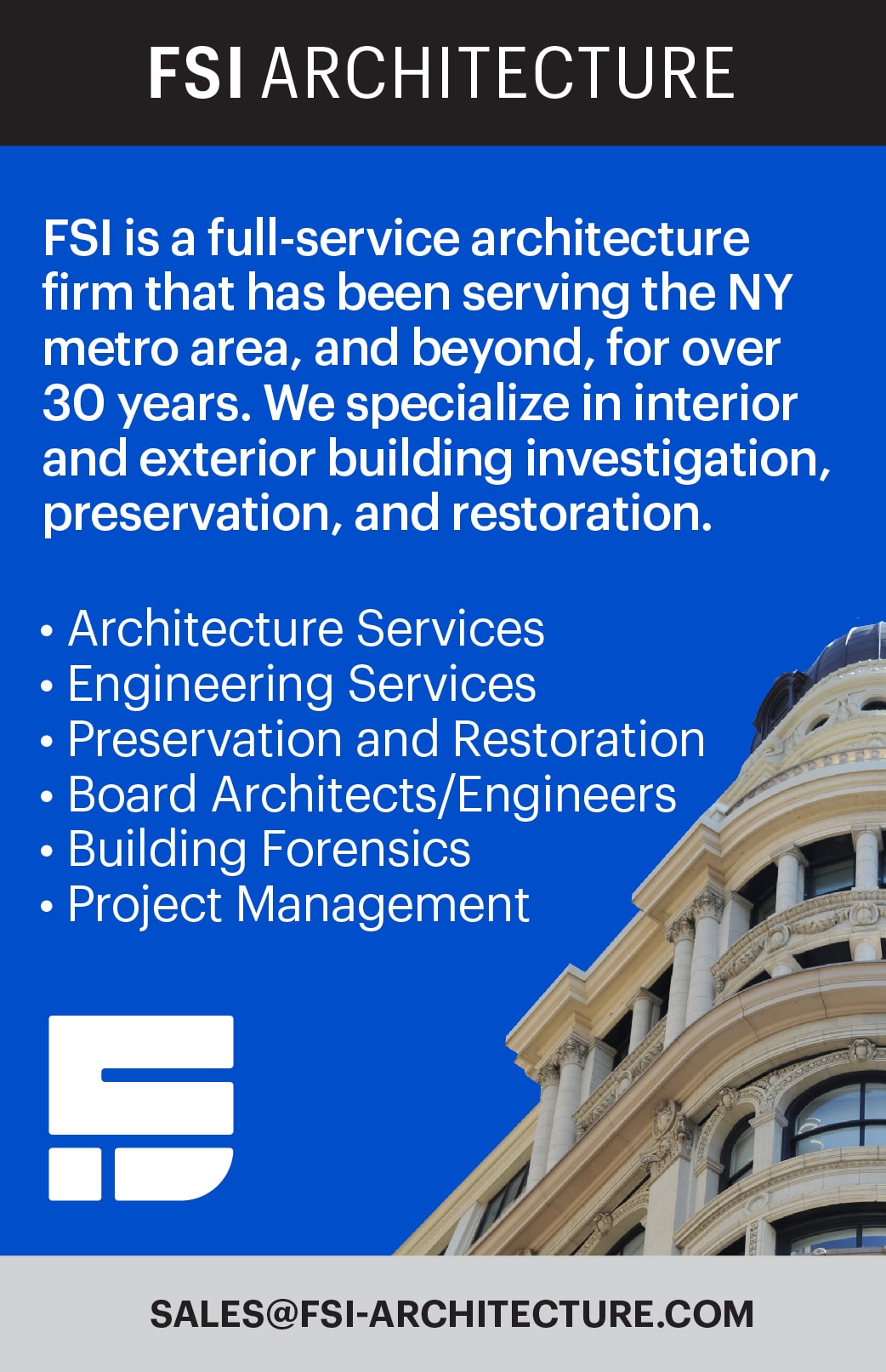 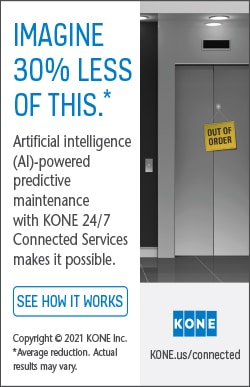 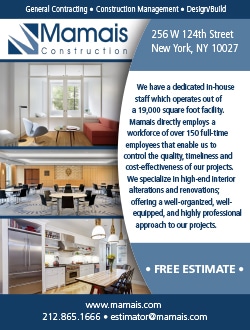 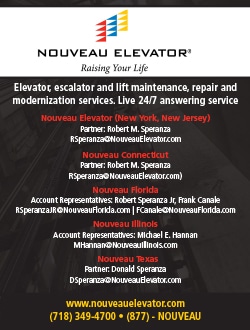 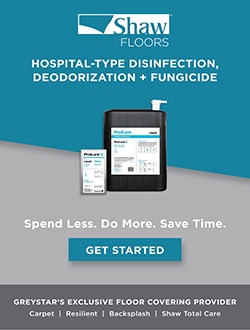 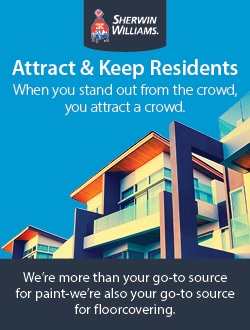