As the president of an electric company in Brookfield, Wisconsin, Mark Chappel is plugged into the company’s efforts to support green energy and the planet. It’s the most important thing he does.

“We have a standalone department that’s sole focus is on green energy related products,” says Chappel, president of Lemberg Electric. “This team does solar installations and electric vehicle charging and battery storage.” 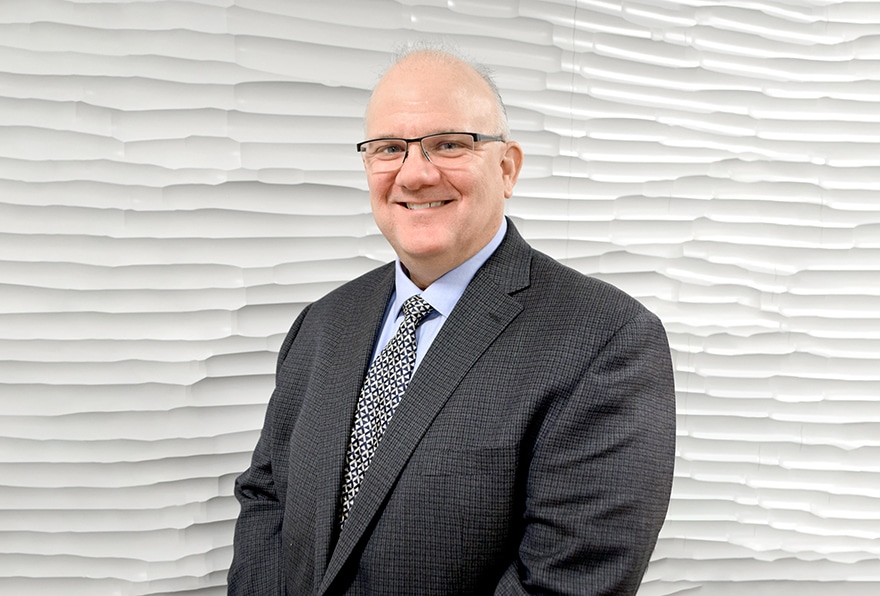 In his role since November 2020, Chappel has his hands in all parts of the business, from energy technology and project management to the challenges of hiring and retaining skilled workers. It’s not the career he envisioned when he joined the Army after high school graduation, but he’s not complaining.

“I am just starting to get my plan for the organization fully defined, and I look forward to some of these things really taking off soon,” he says. “We’re coming off some huge years in sales and adoption of technology, and I’m excited to see us continue to grow.”

To illustrate how serious Lemberg Electric is about green energy and clean energy sources, Chappel says the company recently hired a project manager in the green tech department with a degree in sustainability and renewable energy systems.

“With this hire, we’re looking to do a lot more solar work, and Wisconsin is moving at warp speed in terms of payback for solar and battery storage projects,” says Chappel, noting several incentives for residential and business customers, agricultural producers and nonprofits, schools, government, and Native American groups.

Internally, Chappel is implementing new technologies to help with project management and overall efficiency. Supervisors now have tablets to stay connected to employees and trade partners for document sharing, and there’s new software, called JPAC, or Job Productivity and Control, being used to monitor project scheduling and productivity down to the day and the hour. 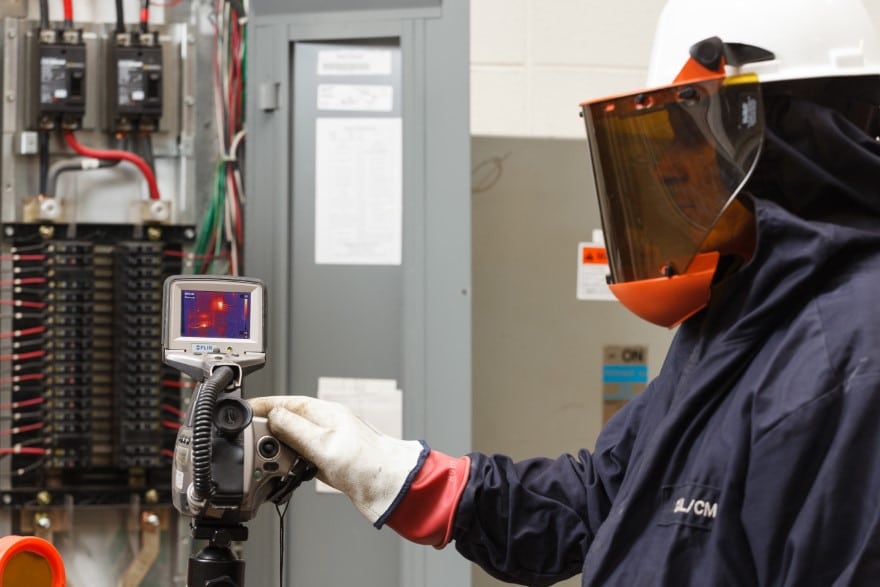 The virtual design and construction team builds models and detailed drawings for the pre-fabrication staff. The models are used to build products that are installed in the field or used by the company’s Robotic Total Station to establish locations for anchors, conduits and electrical boxes. All these improvements have made the workers more efficient, Chappel says.

“We’re also looking at including QR codes or similar technology to track shipments and tools,” Chappel says. “We also expect to have electronic timekeeping pushed out to our field staff by summer 2022.”

Bringing people into the field

Chappel says Lemberg Electric is working through the largest backlog of work in the company’s history—it was founded in 1928 by William and Clara Lemberg. He says the backlog is due, in part, to a focus on larger and more complex projects.

The company has added workers and is continuing to hire in preparation for several projects throughout 2022. Work will include renovation and restoration to the Milwaukee Tool Headquarters building and the Journal Square Residential Development, both in downtown Milwaukee. Chappel says Lemberg Electric will be working on a new tower for Children’s Hospital, as well as on several other health care projects and renovations in the greater Milwaukee area. 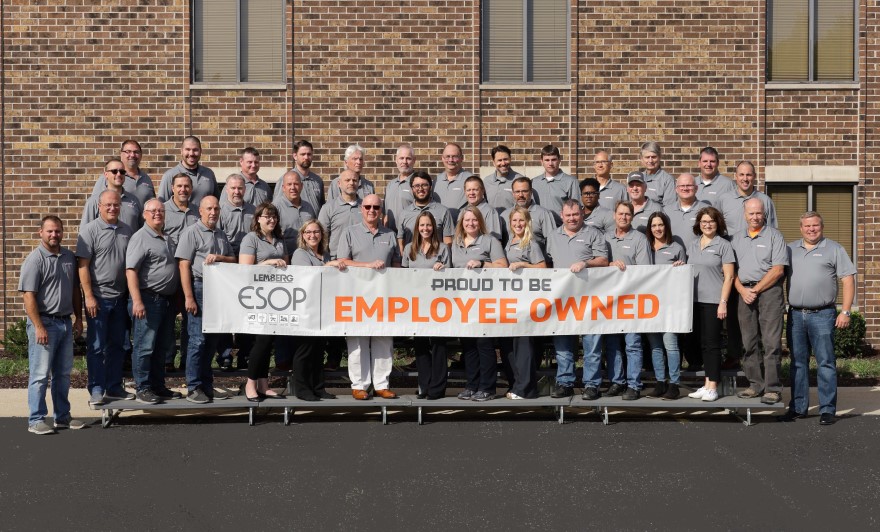 Despite the availability of work, Chappel says Lemberg Electric is finding it difficult to find managers, but there haven’t been problems finding and retaining qualified electricians and field staff.

“We are an employee-owned company, and the culture of employee ownership helps our ability to attract, recruit and retain quality employees,” Chappel says.

As an industry, he says companies are working to show high school students that electrical construction is a great way to make good money without incurring huge college debt. Because there’s a shortage of supervisors, Chappel and his team are also working on making those roles more attractive.

“We have apprenticeships, and we look for leadership traits and to ultimately offer an apprentice education that not only focuses on the skills of the trade but how to supervise and lead,” Chappel says.

When he was 17, Chappel joined the Army to get money for college through the GI Bill. When he enlisted, he was given the option of being a truck driver or an electrician—he chose electrician. While in the service for 12 years, he also worked as a construction supervisor and squad leader. He supervised and managed 10- to 15-person construction projects and combat engineering missions—primarily bridges, troop housing and infantry support facilities. 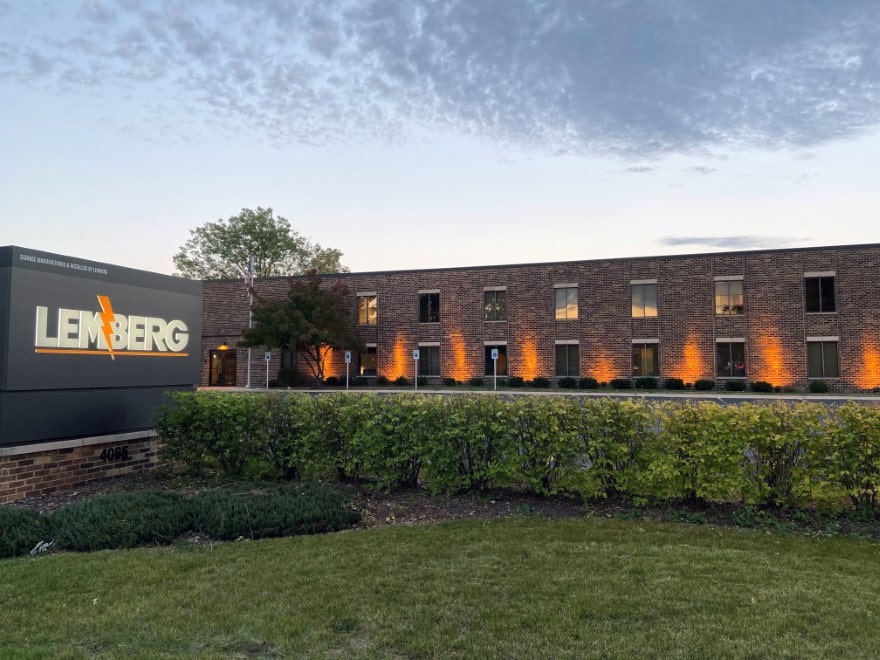 Chappel studied electrical construction technology, engineering and business at Milwaukee Area Technical College and then worked as an electrical apprentice for four years. He started his career as an electrician for Staff Electric Co. in 1988 and spent nearly 33 years with the company, leaving as regional vice president for construction in November 2020 when he became president of Lemberg Electric.

“I was never looking for any of the advancements I have made, but when they were offered, I looked at each as a new challenge to take on and to learn and grow from,” he says. “Never in my life did I aspire to running an electrical contracting business.” 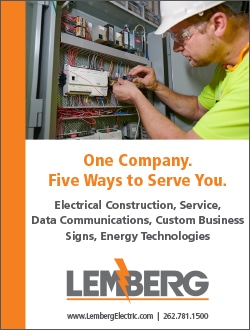