Building diversity into framework of real estate and construction

For a few months in 2019, Mariana Circiumaru’s daughter lived in the Bronx of New York while she completed her clinical rotations in a hospital that catered to the underserved. She’d visit her daughter often and, after a few hours, would start to feel down.

Eventually, she realized the drab architecture was the cause. 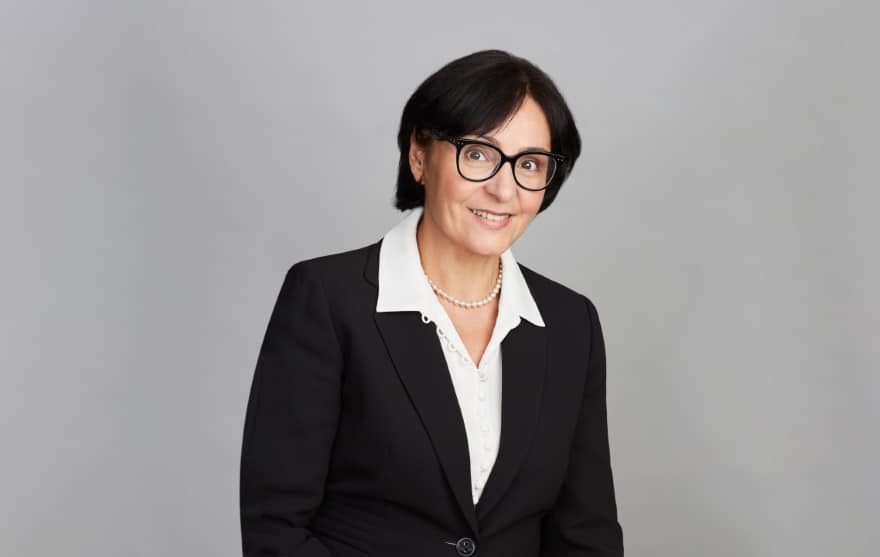 She’d been working in the construction and real estate industries since graduating from Bucharest University in 1992 with her master’s in civil engineering; and she’d been working in New York since June 1997. This, however, was the first time she noticed how wide the gap was between the buildings in affluent New York neighborhoods versus those in poorer neighborhoods. It was also the first time she noticed how poor design could trigger negative mindsets and emotions.

“You have a very different mindset when you walk through a bright neighborhood with buildings with large windows and highly curated landscaping, designed to perfection,” she says. “This experience became my starting point to affect change in real estate.”

She always knew that more diverse perspectives were needed in the industry, which meant changes in recruiting—companies reaching out to bring in more diverse voices that could bring real changes to real estate to narrow the gap and create a better world for all.

In 2017, her desire morphed into a reality when Circiumaru joined BentallGreenOak as its head of U.S. construction—drawn to its focus on diversity of thought. She also appreciated its dedication to renovating existing undermanaged buildings as well as creating value and revitalizing properties and areas of neighborhoods that would otherwise be left unused. By February 2021, she had been promoted to managing director, maintaining the role of head of construction for value-add portfolio and capex projects. 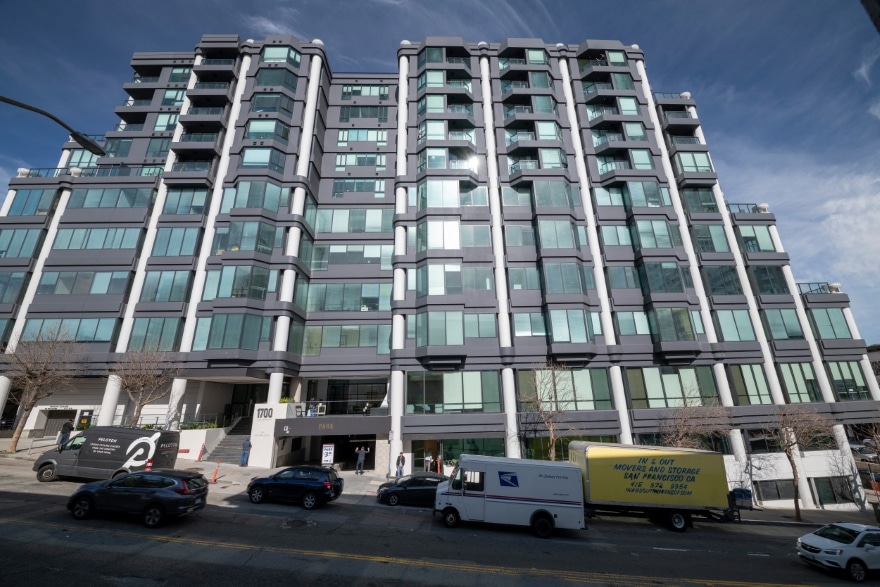 “BentallGreenOak is a wonderful, welcoming place to work—incredibly diverse and inclusive in its work, employees and perspectives, with lots of open spaces and only a few private offices even in the recently built New York headquarters,” Circiumaru says. “I’m also working with colleagues and leadership to change the very foundation of the industry, which is dominated by mostly affluent, white men.”

She believes that including and amplifying marginalized voices was and is “desperately needed.” She also feels that being more inclusive will help to improve the drab, gray urban architecture weighing down underprivileged areas.

“When someone steps from their house onto the street, their mood and demeanor is impacted by the state and aesthetics of the buildings surrounding them,” Circiumaru says. “The only way to change real estate for the better is to have more diversity in the industry.” 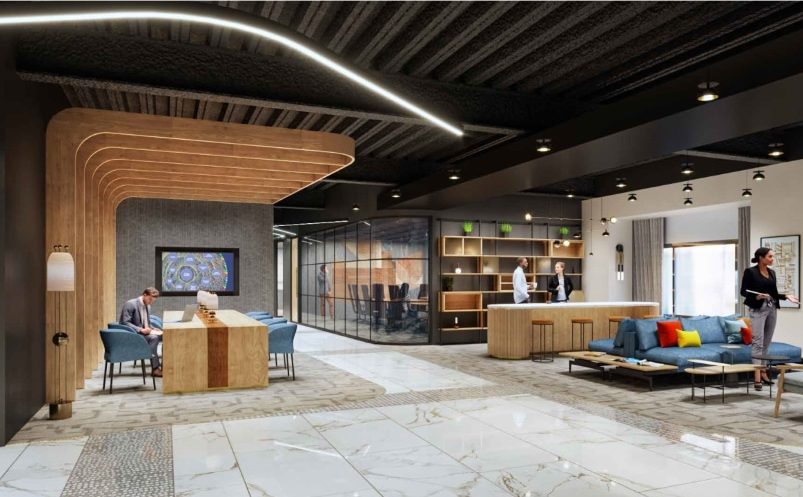 To effect this change, she encouraged BentallGreenOak to sponsor an event that had different companies in the real estate industry competing to become more diverse. The event was held in April 2022 in New York City. It spotlighted successful diversity, equality and inclusion programs at major companies in the industry and featured speakers including the director of global portfolio strategy and transactions at Amazon and the Northeast and Canada real estate project executive for Google.

More than 50 companies submitted their work at the event and nine were rewarded for achieving distinction in their diversity, equality and inclusion efforts.

“The event was just one step in the right direction,” she says. “We will need more efforts and persistence to create real change.”

An indoors return to nature

As passionate as Circiumaru is about improving minority representation, she says preserving the planet is just as important.

“Our approach as leaders in the industry is to generate value for the investors and tenants while aggressively targeting decarbonization at the asset level and preserving natural resources for future generations,” she says. “We only have one planet.”

She adds that those at BentallGrenOak want to invest in buildings and building systems that are energy efficient, use renewable energy sources and minimize waste.

In fact, she’s helping the company achieve net zero construction in an upcoming Boston project even though it isn’t a city requirement. The project is part of the company’s focus on sustainability. It’s also looking at renewable energy and creating buildings that have less impact on the environment. 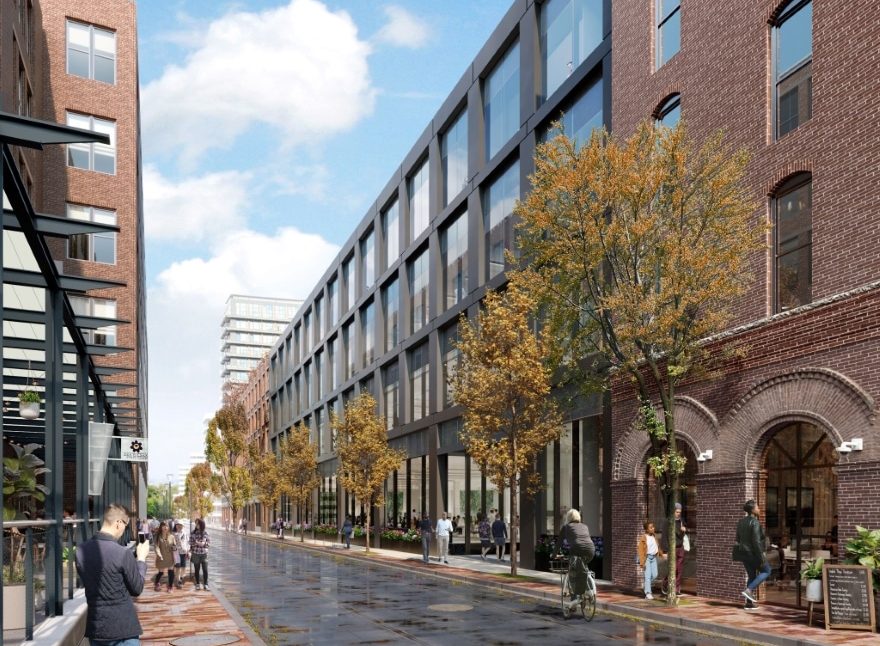 Circiumaru says that despite the obstacles and challenges that come with being a woman and an immigrant in a male-dominated field, she’s glad to be a part of a talented group, especially one that plays a role in launching initiatives that can have a long-lasting impact on current and future generations.

“The philosophy of diversity, equality and inclusivity is so important to those at BentallGreenOak and integral to everything they do,” she says. “I believe that’s why the company is constantly progressing forward and reaching new heights.”

As for her daughter, Ioana Circiumaru, she’s now specializing in psychiatry as a resident doctor at Larkin Community Center in Miami, Florida. Inspired by her mother, she’s working to amplify voices in the field of medicine where patients still experience stigma and marginalization. 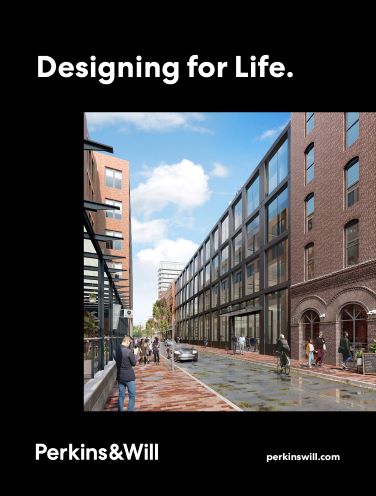 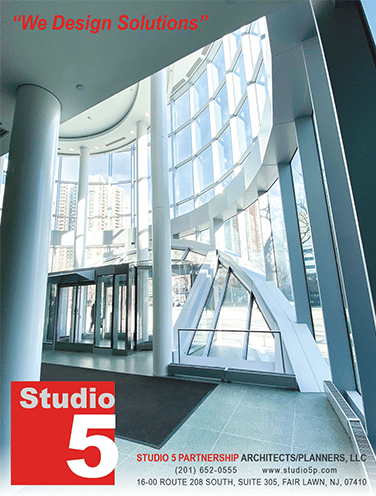 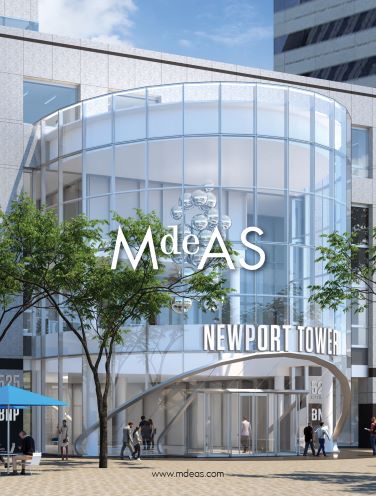 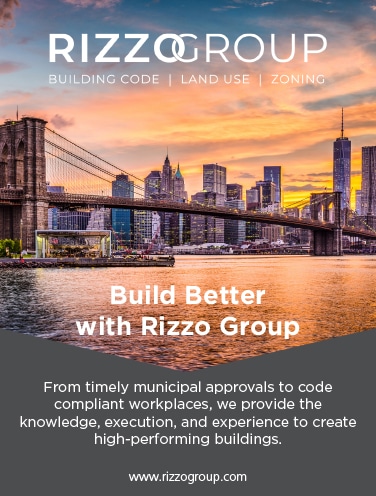