There was no crystal ball predicting Margana Suendermann Nord would be helping design and build the workplaces of tomorrow for Carta.

But then, what crystal ball predicted on-site workplaces would become endangered because of a global pandemic, the likes of which had not been seen in a century? 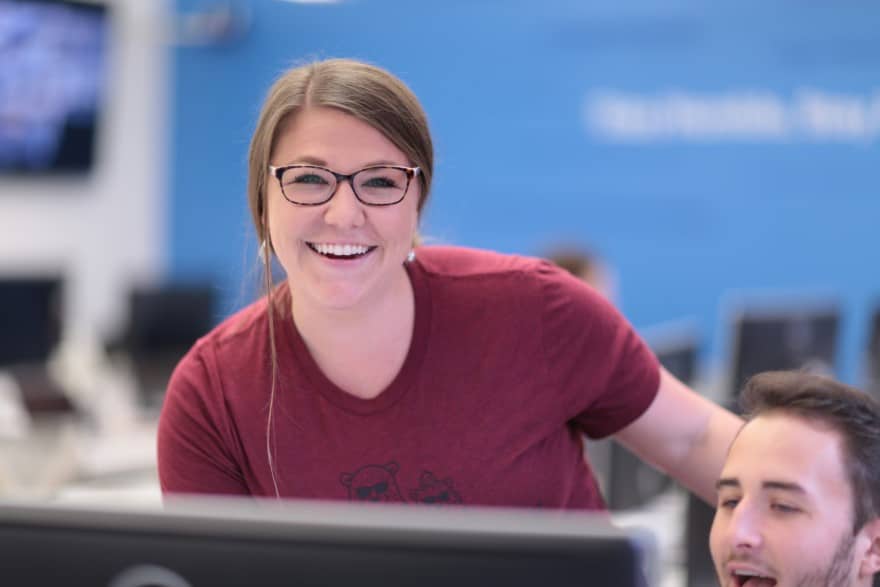 As head of real estate and workplace services for Carta, a fintech company that’s grown by leaps and bounds across the U.S. and around the world, Suendermann Nord has been through the office openings and closures. She prefers the openings.

“I could never have predicted five years ago I’d be working in a tech company helping lead people back after a pandemic,” she says. “A big thing for me is supporting people and making sure they have a stellar workplace experience.”

Founded in 2012 by Henry Ward and Manu Kumar, Carta is headquartered in San Francisco and was founded “on a mission to create more owners,” according to its website. It does so by helping investors buy equity in companies. 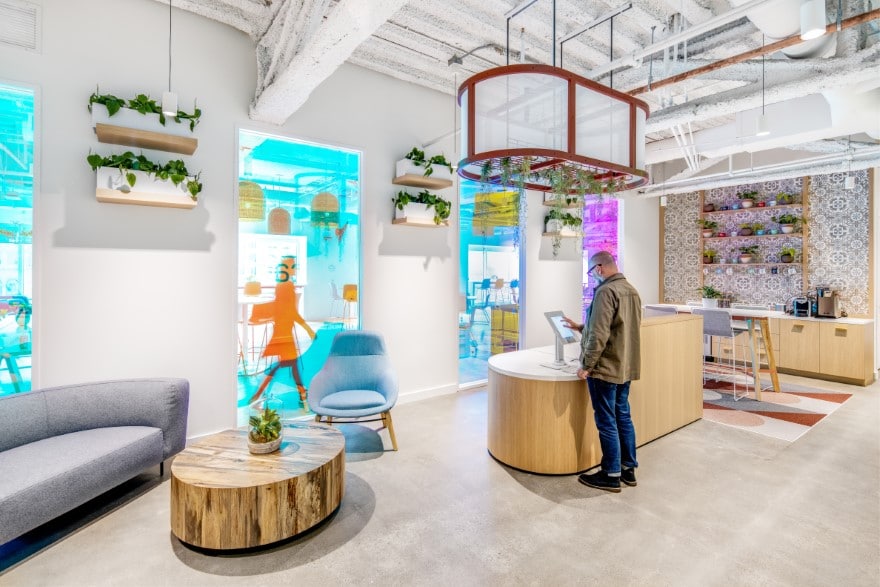 Carta issues electronic securities to investors as it works with client companies such as Flexport, Intercom and Thumbtack. It’s a venue for investors and also manages the capitalization tables for its clients—the lists of securities a company issues such as stock, convertible notes, warrants and equity grants.

While she plays no role in the financial side of Carta, she has been at the helm as the company has expanded to six U.S. offices and to Rio de Janeiro, Ontario with locations in Australia and Singapore. 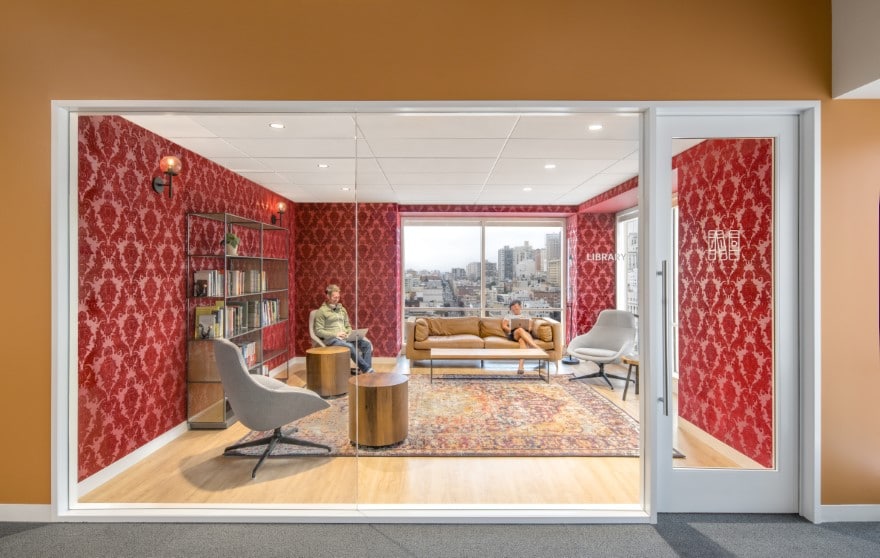 Four of the offices, including Carta’s new San Francisco headquarters, were expanded in 2019 during heady pre-pandemic days. They’re located in some of the world’s most expensive real estate markets, and because Suendermann Nord and her team report to Carta’s People Team, they’re also tailored in ways to specifically suit employees in Manhattan, Rio and the City by the Bay.

“We like to have global standards, but we’ll always do what’s right for the local employees,” she explains. “We’re here to create environments to allow people to be their best at work.”

At 80,000 square feet, the San Francisco headquarters was the largest of the four 2019 projects and was carried out as Carta developed 36,000 square feet on the 81st floor of One World Trade Center in Manhattan. 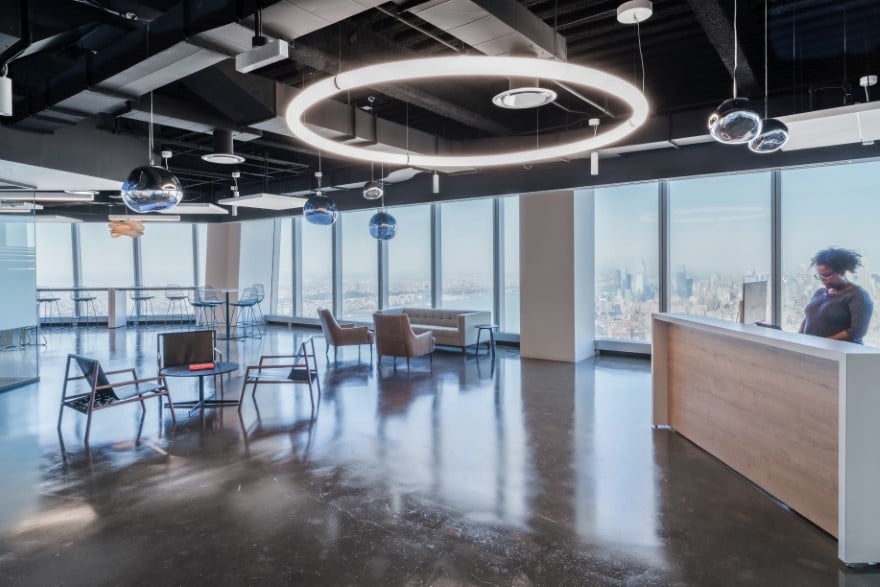 Other projects included a new office in Seattle’s Exchange Building and an office for the company’s fund accounting team in Hamilton Township, New Jersey, outside Princeton.

There are common approaches to amenities and designs for Carta offices. Suendermann Nord says all have open space arrangements and collaboration areas for meetings. Employees also enjoy catering and refreshment services.

The San Francisco build-out (over three floors plus two more floors for Carta sublets), expresses a West Coast startup feel with a game room and library, as well as a “Zen Den” quiet area, and décor that is splashed with bright colors, Suendermann Nord notes. 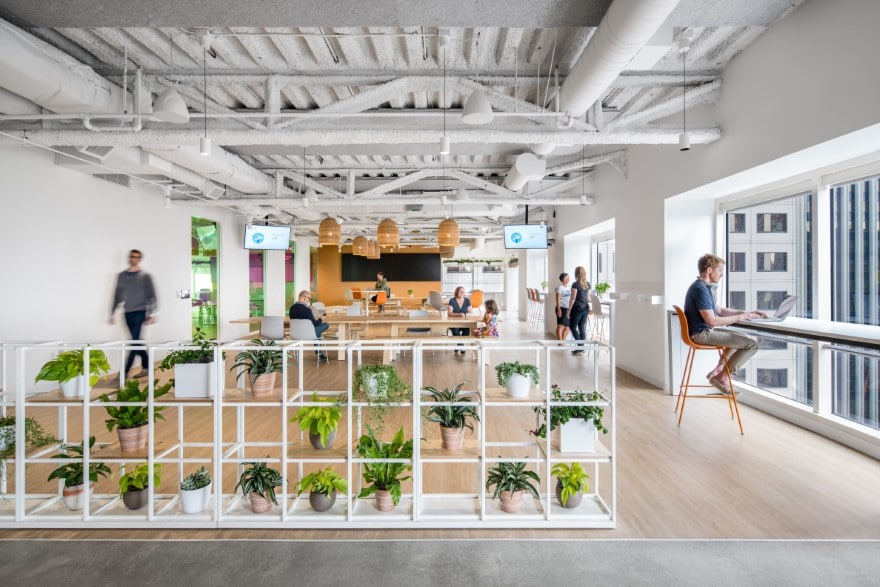 With its exposed black ceilings and concrete floors, the Manhattan office in One World Trade Center is darker and sleeker than the San Francisco headquarters. Its focus on investment is also accentuated by the boardroom overlooking lower Manhattan, she adds.

However, none of that mattered beginning in spring 2020 as the COVID-19 pandemic ushered in remote work. Suendermann Nord says the virtual approach created a need to support the new stresses and challenges of remote work, leading her team to offer virtual yoga and meditation classes. While Carta is taking a measured approach to reopening, the company does not envision remaining remote. 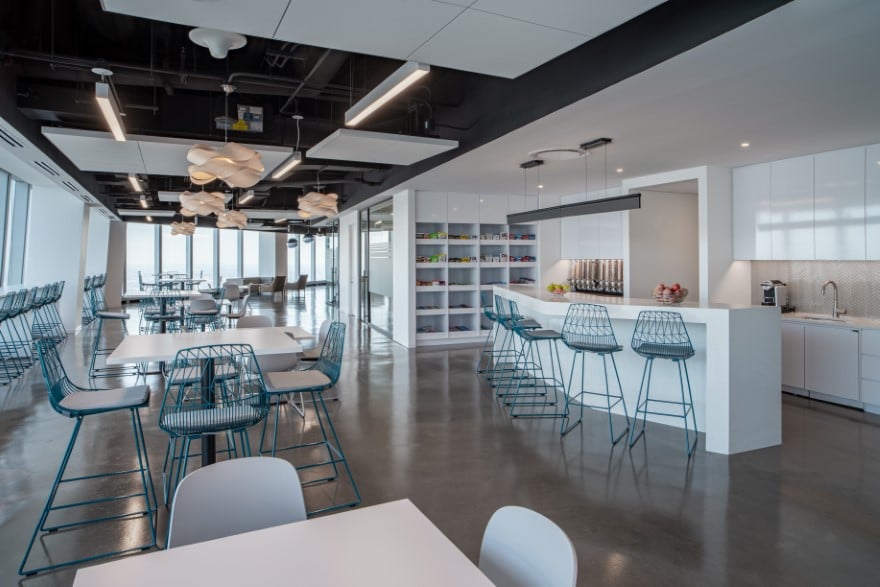 “We are successful working from home, so what’s the purpose of a physical office?” Suendermann Nord says. “That’s what people in my role need to consider—how will we entice and encourage people back into the workplace.”

Born and raised in San Geronimo Valley in west Marin County, California, her bachelor’s degree in recreation administration from Cal State Chico was no indication she’d end up guiding workplace design and construction for a burgeoning startup. 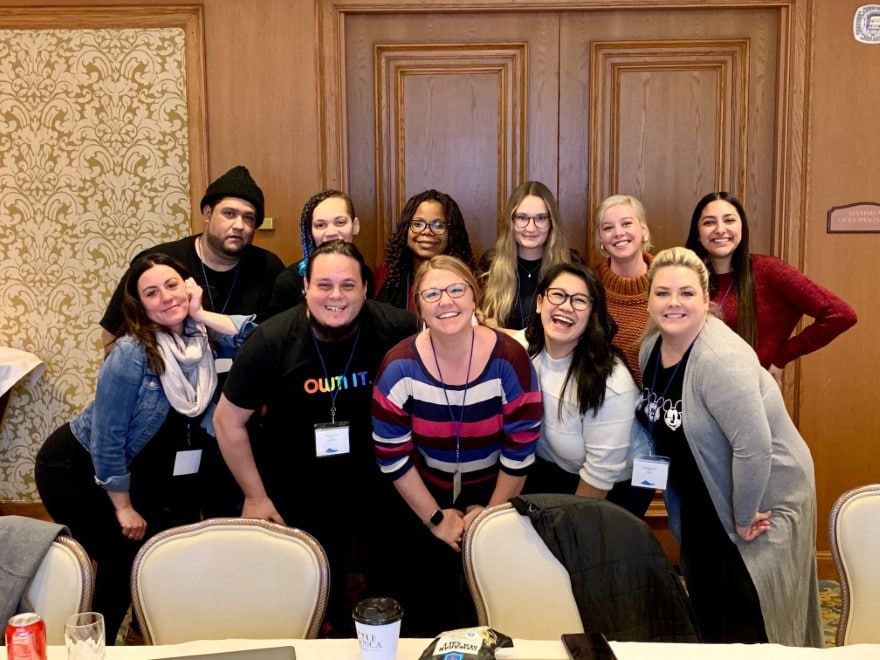 Nor were her first work experiences, as she entered the nonprofit sector after graduating in 2012, with the Boys & Girls Clubs of Marin and Petaluma (the latter a city in Sonoma County).

In about 4 1/2 years, Suendermann Nord went from a program coordinator in San Rafael to site director in Sausalito, program director in Corte Madera and became regional director in January 2016.

She joined Carta in March 2017 as its office manager in San Francisco. As seems to be her nature, she never shied from new growth opportunities. Less than six months later, she became facilities manager and, as the company grew, she took on her present role in September 2019. 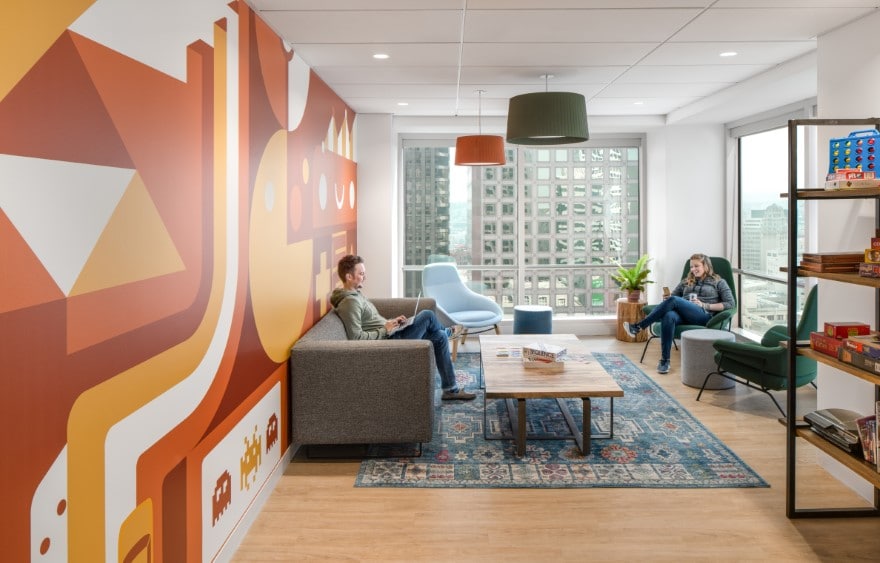 “I was so thankful to join as they were just beginning the growth period,” she says. “I climbed on the rocket ship and strapped on my seatbelt.”

The ride may just be starting, and even if COVID-19 has sent Carta employees home for now, the essence of collaboration and progress will be shared through physical workspaces, Suendermann Nord says.

“When I can walk in post-COVID and see everyone laughing and collaborating in the spaces we created, it will put a huge smile on my face,” she concludes. 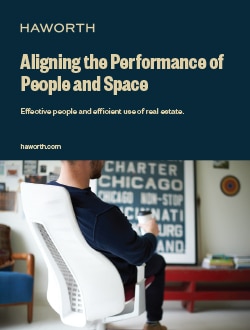