USF facilities director gets back to pre-pandemic projects

Prior to the COVID-19 pandemic, students at the University of South Florida could put in a maintenance request and someone would show up to fix the issue.

Because of safety protocols during the height of the pandemic in 2020, it wasn’t so simple. When students put in a request, say for a flickering light or a broken air vent, they needed to schedule an appointment. And it needed to be at a time when they and their roommates weren’t home.

According to Manuel Lopez, the director of facilities for housing and residential education, this was challenging, especially when many students were using their on-campus rooms for remote classes. While he says work is mostly back to normal now,   there are still safety protocols to follow and response times are sometimes longer if staff are out sick or quarantining. 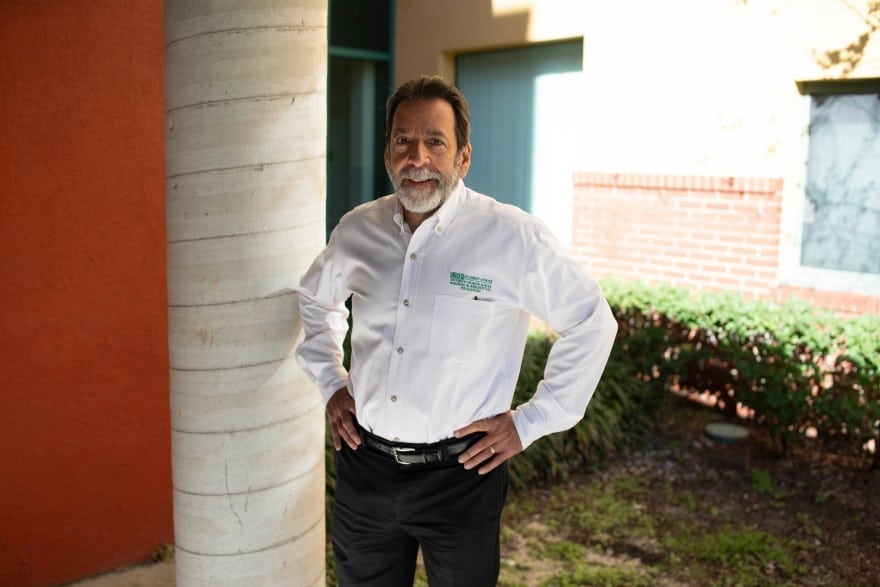 “One of the bigger and more meaningful challenges was the state of mind of my staff,” Lopez says. “They were obviously concerned, so I had to be proactive in keeping them safe.”

He ordered personal protective equipment and hand sanitizer, increased cleaning in high-touch areas, increased air flow and ensured the department was following all guidelines from the Centers for Disease Control and Prevention. Many maintenance and capital improvement projects were put on hold so staff could focus on making the campus’s 51 residential buildings as safe as possible for the 6,400 students living in them.

With life regaining a semblance of normalcy and residential occupancy increasing, the department is starting to work on some of the projects it had to pause almost two years ago.

“Fortunately, we’ve been able to get through and survive,” Lopez says. “We’re a better organization for it, even though it was an awful thing to work through.”

One of the biggest projects halted by the pandemic was renovations of the Greek Village bathrooms. The Greek Village is comprised of seven duplex buildings, half of which had their bathrooms completed in 2019.

Lopez and his team are now finishing the other bathrooms, though with new plans and designs because many materials are now hard to get. The new bathrooms will have modern fixtures as well as new flooring, counters, vanities and lighting. The work will be completed during summer 2022, but Lopez says he’s already ordering materials and supplies because of the shortages. He’s also in the process of hiring a construction manager. 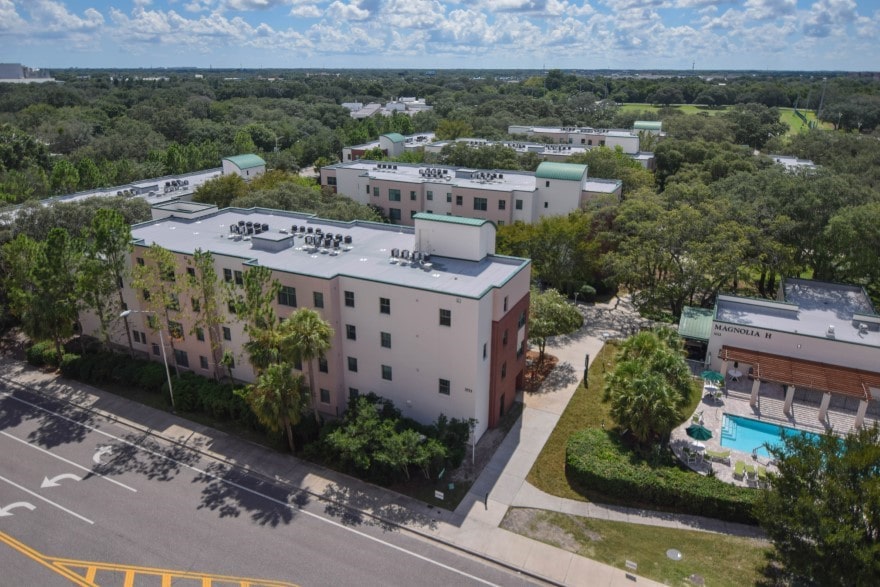 The department is resuming renovations to campus apartments, suites and traditional rooms, as well. And with some of the residential buildings having been built in the 1960s, Lopez says there’s deferred maintenance that needs to be done. For many of the older buildings, this means replacing or fixing HVAC systems.

At Magnolia Apartments, a housing complex of seven buildings, Lopez and his team will be making air quality improvements by bringing more outdoor air in. The planning phase is complete and he expects the project to be finished in 2022.

The department is also planning to install HVAC controls in all residential buildings, which will allow Lopez and his team to control air flow and temperature remotely. This will reduce humidity as well as utility costs, he says. He hopes to start this project next year.

“We want to provide students with environments conducive to being successful academically as well as comfortable,” he says. “One of my favorite parts of my job is seeing students happy with their living spaces.”

In his 25 years at the University of South Florida, Lopez has gotten to know many aspects of it. After all, he’s worked in several of its departments.

After starting his career in the pest control industry, Lopez came to USF to work in the human resources department where he led trainings and staff development. From there he worked in the parking and transportation department and then in the continuing education department.

He started in the facilities department for housing and residential education in 2016 . While he hadn’t ever worked in facilities before, he knew how to manage projects and people. 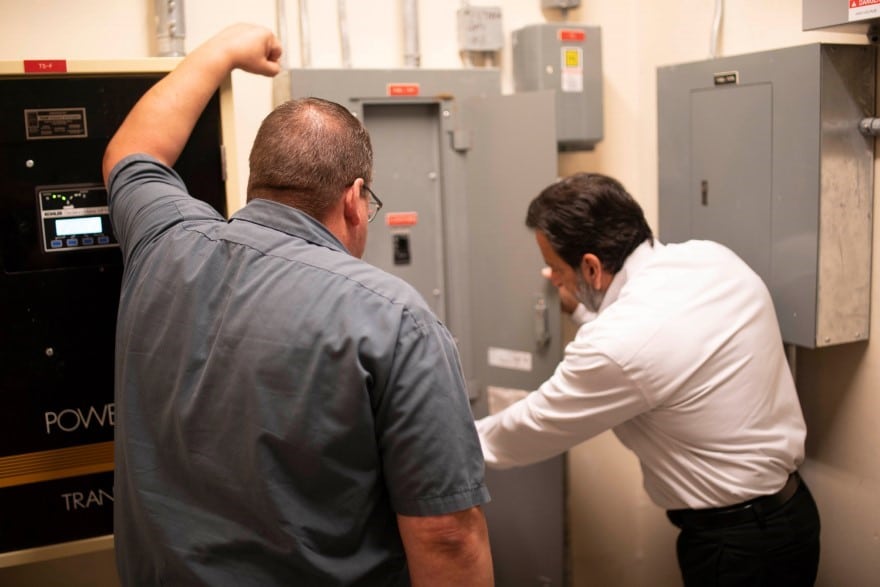 “Whether in facilities, parking or continuing education, operations is the common thread,” Lopez says. “As I’ve gotten deeper into facilities work, I’ve fallen in love with it.”

He says he likes knowing his department is making the campus better through small, everyday improvements, like responding to a maintenance request. He says there’s never a shortage of work.

“I love working in higher education, and with USF being one of the biggest universities in the state, it’s like its own city,” he says.

Lopez says he also enjoys being part of such a passionate team. He especially appreciates how committed his staff has been to keeping students safe and how the leadership team at the university and department level have provided support to staff. He says the support and resources from his assistant vice president, Ana Hernandez, allowed him to provide the same for his employees.

“The university has so many opportunities for people to develop professionally,” Lopez says. “I didn’t plan for my career to go this way, but I’ve enjoyed it so I’m glad it did.”