Locking down on job order contracting

Ed Wauters recalls the disappointment he and his team felt last year when LMC Corporation was not awarded the renewal of a large contract it had held for five years.

As he explains, the client tried out partnerships with several of LMC’s larger, big-name competitors. “Sometimes,” Wauters says with a laugh, “you just have to find out if the grass actually is greener on the other side.” 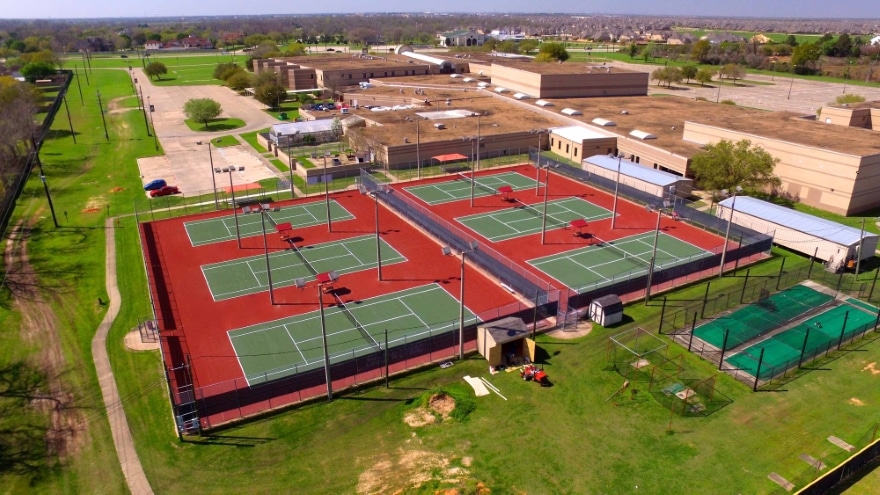 That laugh is because, within just one year, the contract came back out for bid and LMC was awarded it once again. For Wauters, vice president of LMC, it was indicative of LMC’s singular focus on Job Order Contracting (JOC).

“What makes us different is that we don’t have a JOC division. All we do is JOC,” he says. “That’s why we are the best at it.”

“What we try to do is become an extension of an organization’s maintenance and facilities departments,” says Wauters.

He explains that LMC is actively involved in the pre-construction phase to keep change orders “to an absolute minimum” and to value-engineer alongside the client to keep costs as low as possible. 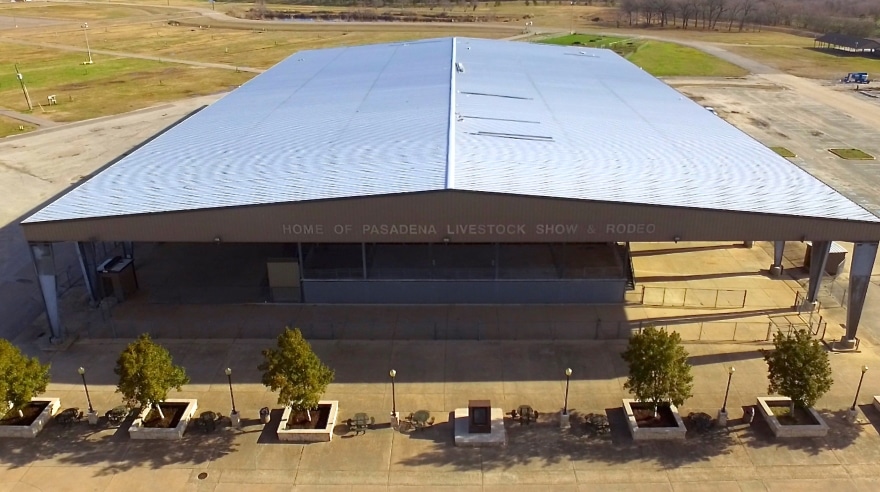 “That’s why we’ve had clients as long as we have; clients trust us, they can depend on us,” he says, pointing out that they’ve never once walked off the job. “We are different than the average contractor. We aren’t trying to exploit a single job. We are trying to build lasting relationships.”

LMC, a Native American, family-owned and -operated company, entered the market in 1989, initially developing federal client relationships with NASA, the U.S. Postal Service, Army Corps of Engineers and the military. Thirty years later, the company has expanded its client base to include cities, counties, municipalities, independent school districts and every major university system in the state of Texas.

“We like small jobs just as much as we like large jobs,” says Wauters. “That’s one reason that clients respond so well to us as a partner. We will do any project they ask us to.”

For instance, the company delivered more than 1,000 projects to one of its largest clients over a 5-year period, he says—amounting to a job delivered every 1.9 business days. The smallest was $76. The largest? More than $1 million.

LMC has received numerous awards and recommendations for JOC performance, including the 2016 Harry H. Mellon Award for Excellence in Job Order Contracting for work completed with longtime partner the University of North Texas.

The company holds numerous national business certifications, is a licensed Texas electrical contractor, and is a designated Federal Emergency Management Agency (FEMA) first responder. Through the latter, it provides both routine and emergency electrical, construction and maintenance services to many of its clients. The company is also actively involved in the Houston Hurricane Harvey reconstruction effort, which involves repairing and renovating public facilities throughout Harris County.

Wauters reflects that LMC’s model of self-performance allows it to challenge its multi-national competitors.

“The difference between us and the other guys is that we can have a project walked, scoped and performed by our team in the time that our competition can get a subcontractor quote,” he says. “We self-perform up to 80 percent of the work we do on any given job.” 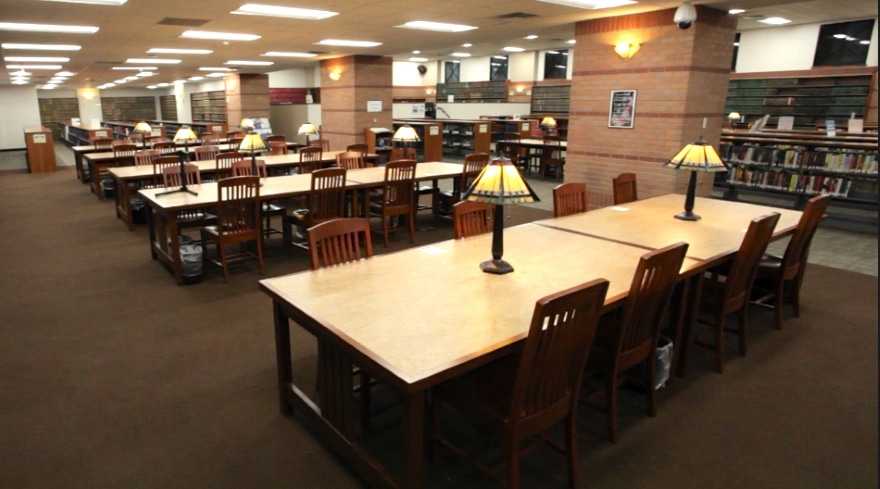 “We walk jobs, however big or small, promptly deliver accurate scopes of work, mobilize, execute and finalize projects faster than the competition,” he says. “JOC was designed for speed and so that’s what we focus on.”

Due to its in-house workforce, Wauters says LMC knows its costs up-front, meaning it doesn’t have to wait for quotes from sub-contractors and can operate more efficiently. Most of his competitors, he says, “are glorified brokers.”

“It’s not rocket science, but it is subtly different than other methods of construction,” says Wauters. “We know what we need to do to make a client’s JOC program a success. We have learned what works and what doesn’t, and that’s why we have grown as we have over the years.”

It certainly helped with winning back that contract. 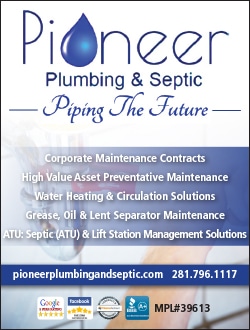 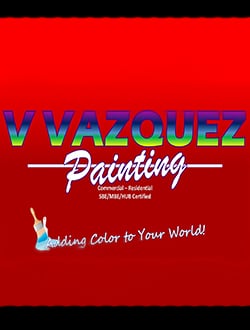 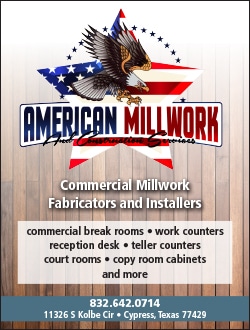