When founder Leonard Nagel started Leonard’s Carpet Services in 1960, he set out to be a carpet installation supplier, nothing more. Within a decade, his company had not only become one of the largest carpet labor suppliers in southern California, it was also providing other services.

That’s been the trend going on six decades: growth and reinvention. The company even changed its name 15 years ago to become Leonard’s Services to reflect that it does more than supply and install carpets. 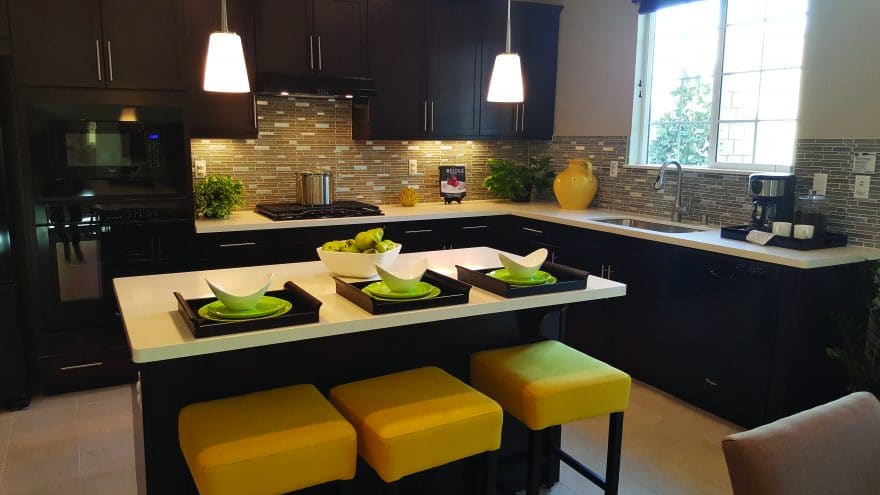 “[We’re] constantly looking for new innovations, new ideas, new ways to do business, not sitting on laurels after 56 years in business. But rather looking for ways to improve what we’ve done in the past,” says Robert Cozort, vice president of sales and marketing.

Leonard’s Services is a family-owned flooring company based in Anaheim, California. The company outfits multi-family and single-family homes, apartments and condos with interior surfaces, like flooring, surrounds and countertops. It works primarily with general contractors and developers in southern California from as far north as Bakersfield all the way down to San Diego.

The company is able to handle such a large geographical area because it gets help from its second location in Temecula, California. That location manages customer service and purchasing for the company, while Anaheim is the headquarters.

“Virtually anything that can be put on the floor, wall or counters, we have staff to accommodate that.”

It also has satellite design centers in Palm Desert, San Diego and other areas of southern California.

“We have these design centers scattered so that customers don’t have to drive 50 miles or more to pick out a product,” but the company’s installation services are based out of Anaheim and Temecula, says Cozort.

“Virtually anything that can be put on the floor, wall or counters, we have staff to accommodate that,” says Cozort.

One call and its done

This, in part, is what makes a company like Leonard’s Services unique.

Usually, when a builder approaches a new construction project, he or she must rely on a separate company for each service. For instance, the builder will have to bring in a company that specializes in flooring and another that fabricates slabs for countertops. Leonard’s Services, however, does it all.

“We can go to a builder and tell them that their superintendent in the field can make one phone call and have all his interior surfaces scheduled through one company rather than making two, three or, in some cases, four or more phone calls,” says Cozort.

Since the 1970s, founder Leonard Nagel felt it was important for his company to offer its customers many products, not just specialty items. It all makes sense today, but back in the day it was a big step. 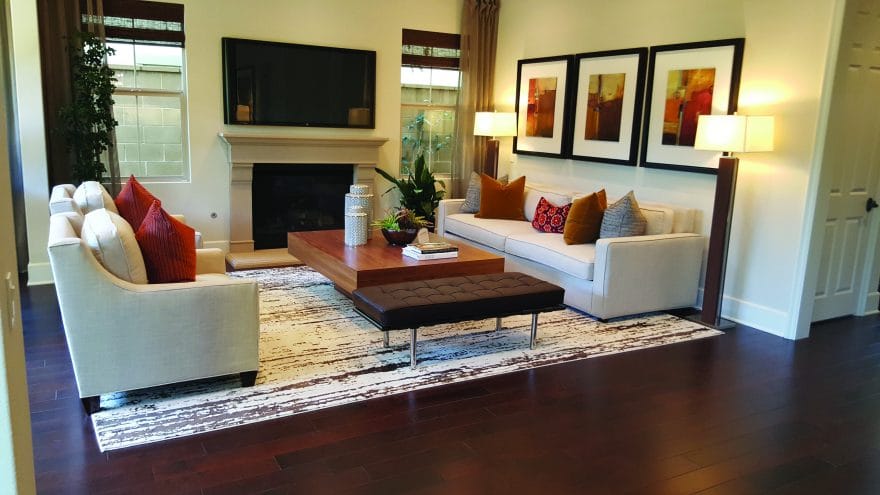 From supplying carpet, the company expanded its services to laying ceramic tile and installing every type of flooring from hardwood to vinyl, and it has been growing ever since.

Flexibility in the face of a recession

The exact business model has continued to shift, even in the past decade.

Cozort remembers that during the recession, around 75 percent of the company’s business “just went away.” While other new construction companies were going under, Leonard’s Services looked internally to see if it could find new ways to generate business. The result was a decision to go into the cabinet supply business and synthetic turf installation.

These two industries helped keep the lights on at Leonard’s Services and represent the company’s ability to weather hard times through changing what it sells.

“We had five areas of business we were attacking from 2007-2012,” says Cozort. “But as business picked up in the new construction industry in southern California we went back to our ‘wheelhouse’, which is floors, counters and surrounds.”

Today, the company has annual revenues of $40 million, and its countertop and flooring divisions are continuing to grow. But even through its success, Cozort says the company has never lost its family-run environment. Many employees at Leonard’s Services have been with company for over 30 years.

“As the principal owner, Leonard comes in every day. He’s very engaged with the business, as are multiple family members,” says Cozort.

This means decisions within the business can be made quickly because there is no need to consult a large board of directors. Cozort says it’s like the company “is a speedboat instead of a houseboat: it doesn’t take forever to turn.”

And in this fast paced industry of new construction, speed is an advantage.

“Every day a new escrow is closing and we’re the company standing between the builder getting their check for that half a million dollar house,” says Cozort. “So the rush is on to be finished so they can close the escrow and get that money. Finish trades really have a lot of pressure to perform in a very timely fashion.”

But Cozort is confident in the company’s ability to adapt to any future challenges. As a company, “we’re constantly looking at new equipment, new technology and new ways to improve,” he says. “Obviously there is a cost, but at the end of the day, it’s commitment to getting the job done and getting the job done right.”