The accident occurred early in the morning on a quiet, rural road in southern Florida, leaving the driver with broken bones and possible internal injuries. EMTs arrived quickly and stabilized the driver before heading for the heart of Miami’s Health District on what quickly became a rough ambulance ride on a narrow and bumpy road.

The ER staff of nurses and doctors was ready when the ambulance arrived, preparing the patient for emergency surgery in one of eight available surgical rooms. 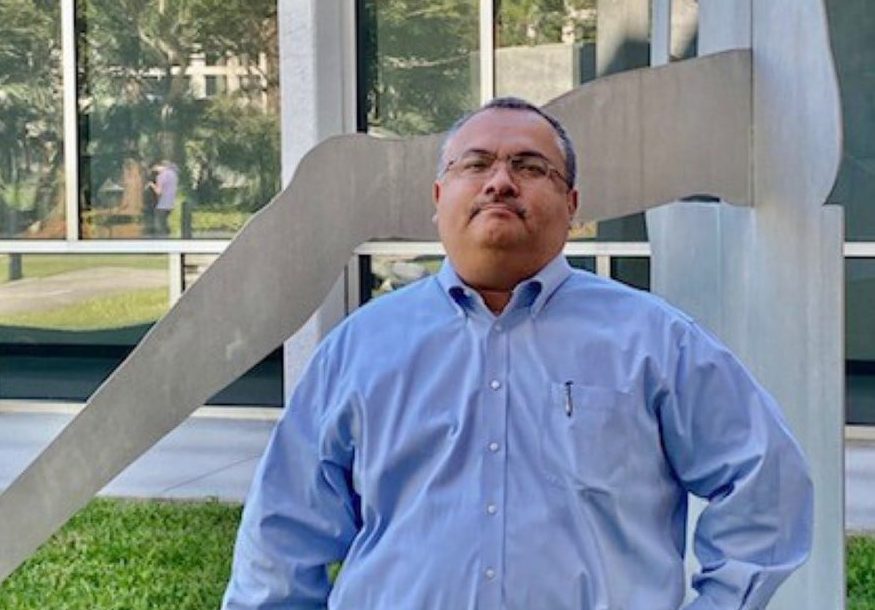 And all of it, including the bumpy ride, was simulated inside the Miami Dade College Center for Learning, Innovation and Simulation. It opened in July 2019, built into a five-story building in Miami’s Health District and equipped with simulated patient rooms, a home health care apartment and 10 exam rooms.

The $42 million, 132,000-square-foot CLIS, which opened in July 2019 at MDC’s Medical Campus, was a welcome to the college for Leo Bobadilla, MDC’s vice provost and chief facilities management and operations officer. And it’s only part of a campus transformation Bobadilla is overseeing since joining MDC in January 2019.

“Facilities plays an important role in enhancing our students experience,” Bobadilla says. “Everything we do is geared to supporting an appropriate learning environment for the students.”

Bobadilla and his staff of 120 are working on a five-year, $500 million capital building program approved by the MDC Board of Trustees that’s enhancing existing spaces and addressing the innovations of the digital world with new construction, renovations, remodels and deferred maintenance improvements. 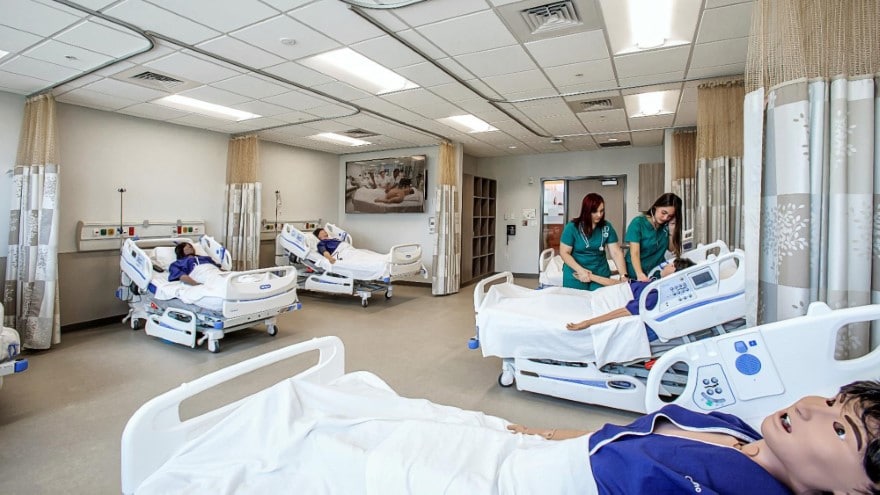 The last 20 years, Bobadilla has led facilities and business operations and teams, overseeing operating budgets of $240 million and a total of more than $6 billion in capital building programs. Still, the scope of work and skills of his MDC staff impress him—they’ve recently completed more than 30 major capital projects valued at over $150 million.

“I’ve been blessed to have a visionary president and dedicated team and college leadership that supports and understands our role in enhancing educational opportunities for students,” Bobadilla says.

The push to provide learning needed in modern workplaces is also a product of partnerships across MDC’s campuses. On the West Campus in Doral, the $2.4 million Electric Vehicle Training Center, which opened in 2019, is a partnership with Tesla enabling students to become certified technicians as part of the Tesla START program.

Tesla provides the training equipment, vehicles, tools and curriculum for a 12-week program—one of six in the U.S. The array of technology in the seven training areas has impressed Bobadilla on a personal as well as training level.

“It looks very different from my father’s auto repair shop. It looks more like a clean room with electric vehicles being worked on,” Bobadilla says.

As he spoke with Blueprint in November, a new center for learning in artificial intelligence was also soon to open. In a partnership with the nonprofit AI4ALL, MDC’s School of Engineering and Technology is expanding the curriculum of AI learning in a 14,000-square-foot facility on the North Campus.

In converting the existing second floor space in a $3.7 million project, Bobadilla says MDC has added robotics labs and maker spaces with 3D printers. The AI Center also has a high-tech computer room and laboratories for quantum computing.

The new facilities are power intensive, but Bobadilla says he and his staff can still implement modern technology in lighting, HVAC and other building systems to create more energy efficient operations, too. MDC saved more than $2 million in cost savings through sustainability initiatives and efficient building systems in 2020 and is now implementing the next phase of LED lighting improvements which is expected to bring an additional annual savings of $300,000.

Bobadilla was born in Chicago to immigrant parents who moved to Florida when he was 13. While his father ran a repair shop, his mother cleaned restaurants and offices. She took him along on her work, and Bobadilla says he learned the value of hard work and education by emulating her.

He earned a bachelor’s degree in organizational management from Warner University in 1998, making him the first member of his family to earn a college degree. Then, he earned an MBA from Webster University in 2001 and a J.D. from Florida A&M in 2005. 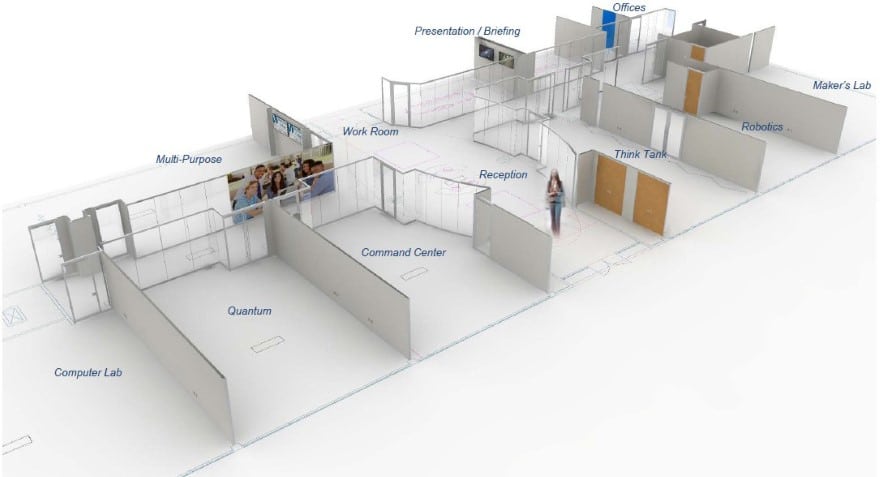 Instead of making a career in law  he recalled an internship he had with the Orange County Convention Center in Orlando, which piqued his interest in construction, facilities management and business operations.

“We’re really excited for the future,” Bobadilla says. “We just updated our strategic plan. We are focused on making Miami Dade College a place where students can get a high quality education that prepares them for their careers.” 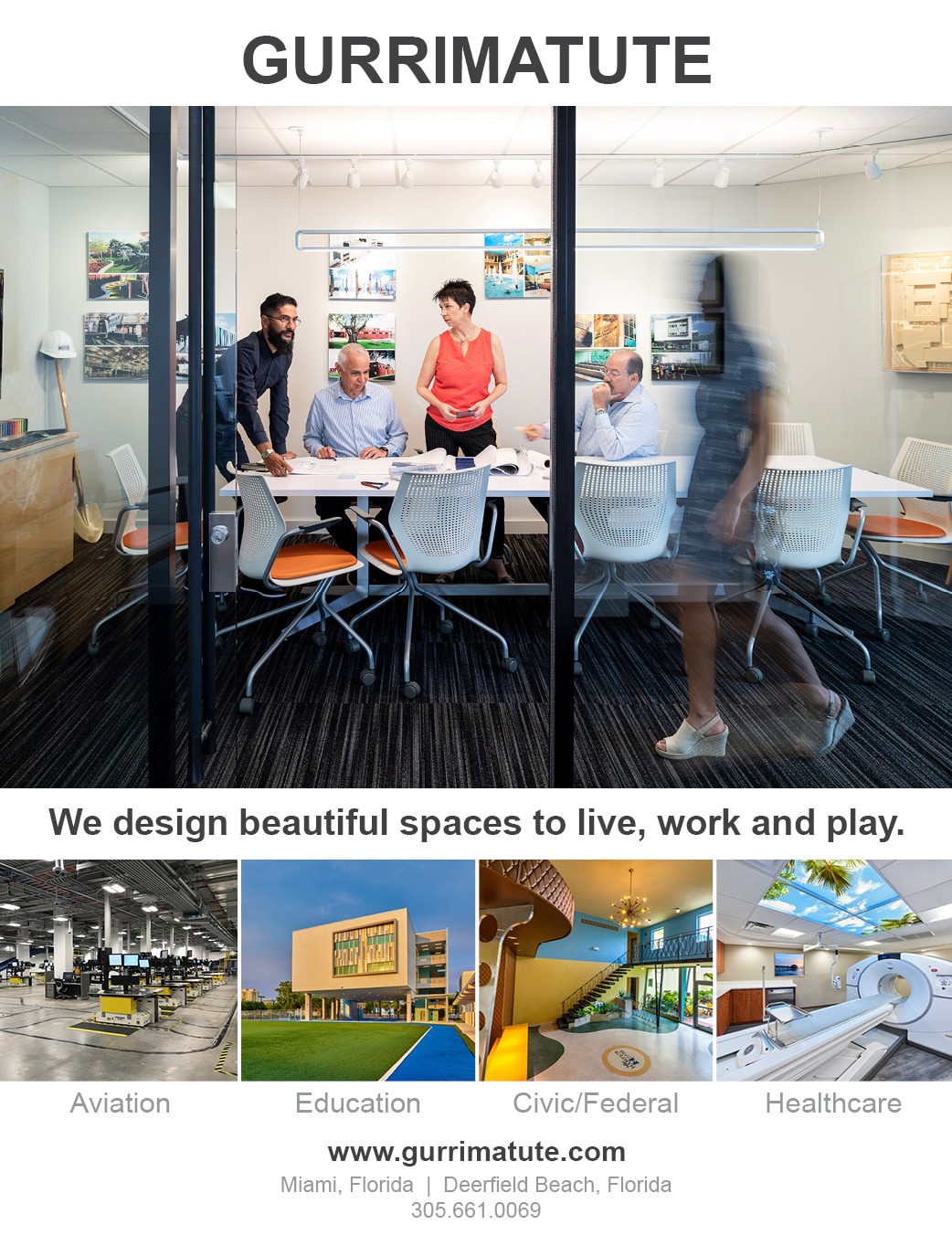 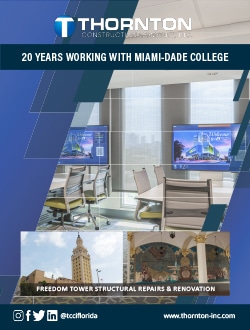