No corners cut on commercial subcontracts

A company’s reputation being priceless, Lee Drywall Inc. will spend more to get the job right, the Fort Myers, Florida, subcontractor deeming it “simply good business.”

For when competitors were using cheap Chinese drywall, the company, founded in 1991 by the husband-and-wife team of Mitchell and Traci Lee, stuck to tried and true products. That far-sighted approach was vindicated when the inferior product proved to be emitting toxic fumes, eroding pipes and putting at risk all the people who incorporated this faulty product into their projects. 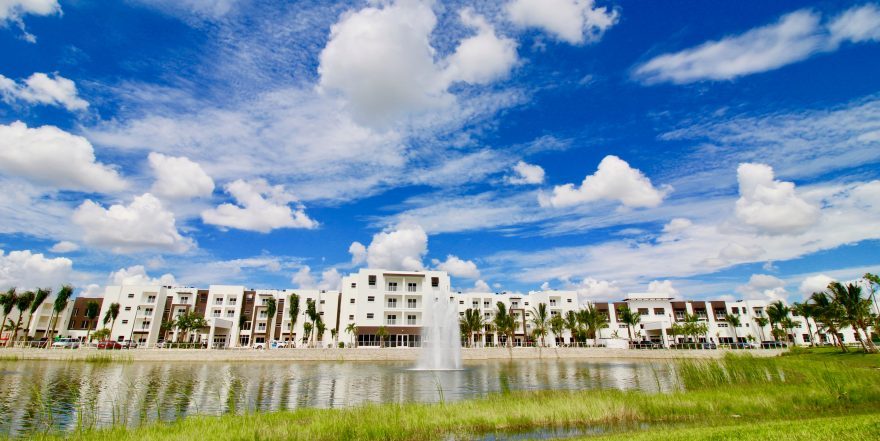 It’s a reputation that the founders’ daughter, LaRae Davenport, is furthering through social media in her role as full-time marketing director while her brother, Justin Lee, serves as vice president, with nearly 18 years in the industry. Bedrock values will be sustained, Davenport assures, but the business model will be adjusted to meet the changing market.

Getting the word out

“Being a millennial—albeit at the tail end—I’ve taken to utilizing the internet and our social media presence to get our name out,” the married mother of two small children tells Blueprint in October. “Our peers, our generation, will be leading those GCs someday soon, if not so already.”

Her brother on board, Davenport—a Liberty University business marketing graduate—makes good use of Facebook, Instagram, LinkedIn and a user-friendly website. Though well established as a subcontractor among regional general contractors, the company is open to, and pursuing work with, project overseers on the national level. 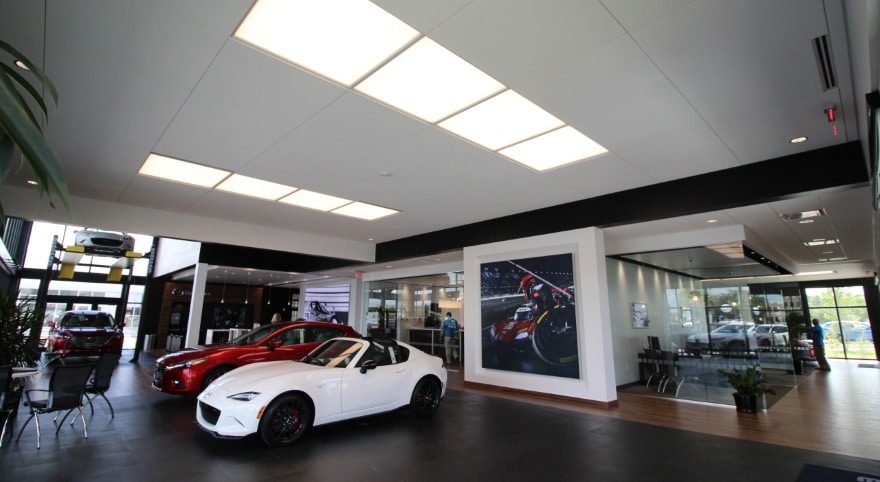 Davenport wants it known that Lee Drywall can boast accolades such as recognition as one of the Top 50 walls and ceilings contractors, a Gulf Coast top 500 company and an ENR top 600 specialty contractor, as well as garnering favorable reviews on such major projects as senior and assisted living facilities, resorts and medical facilities, fast-food restaurants, convenience stores, auto dealerships and many more.

“The construction industry is a very risky business,” she reminds. “You are being paid by people to make sure they stay true to their contract. We have a record showing that we are reliable and provide a quality product.”

Later this year that record will be enhanced with the opening of Amavida, a resort-style senior community with assisted living and memory-care facilities in South Fort Myers.

Adjacent to Lakes Park, with connected hiking trails, the 32-acre site will include 460 residences of varying size as well as dining, shopping and entertainment amenities. Lee Drywall was entrusted with the installation of what makes up its name, as well as other services—the company also known for interior/exterior metal framing, EIFS (exterior insulated finish systems), stucco, veneer plaster, sound and thermal insulation, Hardie Board installation and ACT (acoustical ceiling tiles). 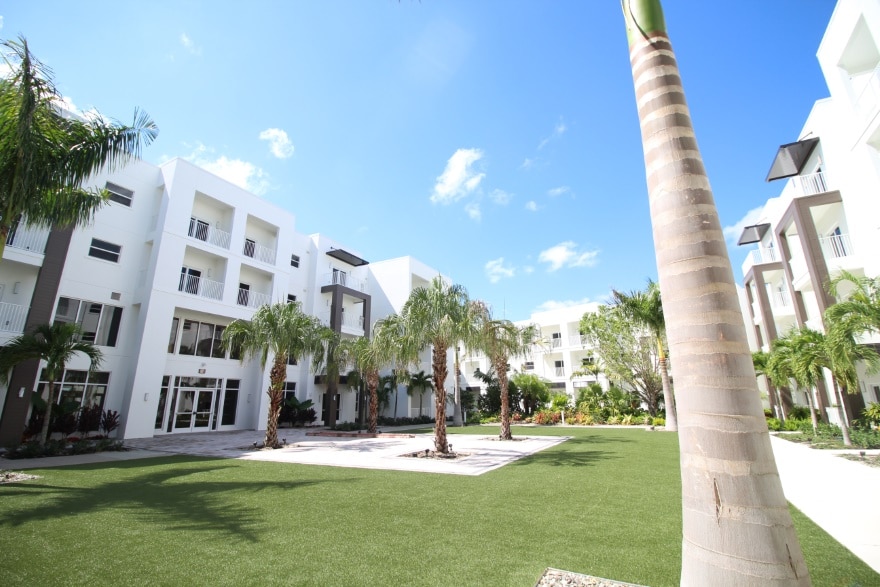 “We’re very comfortable doing assisted living and medical facilities,” Davenport says. “There’s such a need for these facilities in this part of Florida, and we’re recognized for getting the work done on time and on budget.”

While such commercial work in Lee and Collier counties will likely always make up more than 95 percent of Lee Drywall’s business, the company did pick up a fair share of smaller, residential projects last year, when Hurricane Irma socked the Gulf Coast. Led by John Hash, with over 45 years of industry experience, their specialty division took on a slew of small projects such as remediating water damage and patchwork for homeowners or small businesses.

At any given time, Lee Drywall has around 50 projects on its to-do list, and while the company can handle the workload with a capable crew of around 150, Davenport and her brother are taking steps to ensure that will always be the case.

For it’s a common concern throughout the construction industry—fewer and fewer young people are entering the trades that might be their most affordable and fulfilling career option. Those opting to study such fields as carpentry, plumbing, electricity, roofing and welding often have a world of options that don’t spin for liberal-arts grads.

Lee Drywall being a member of the Lee County Building Industry Association, it was among the participants at the October 24 “Build My Future” Lee County Day, in which companies hosted a trade show, giving students hands-on experience in the various trade industries.

Although her own father never graduated from high school, Davenport says he was able to succeed through work ethic, ambition and being good with his hands. While she’d encourage all young people to complete their schooling, she says Mitchell Lee is still a role model for success amidst adversity.

“There’s this undeserved stigma regarding the trades,” she laments. “We want to open eyes about how interactive, fulfilling and financially rewarding they can be.”

Talk to the Lee Drywall work force, she says. The company invests in their safety and professional development and finds its loyalty rewarded. While the company is prudent about its growth, it is stretching beyond the three counties of Lee, Collier and Charlotte, that have long been its stronghold. Opportunities seem certain to beckon for another generation of workers, especially as national general contractors call.

And call they will, with Davenport making sure they know of Lee Drywall’s exemplary reputation. 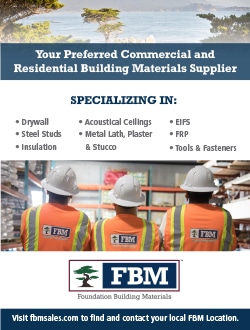