Connecting the dots for workplace flexibility 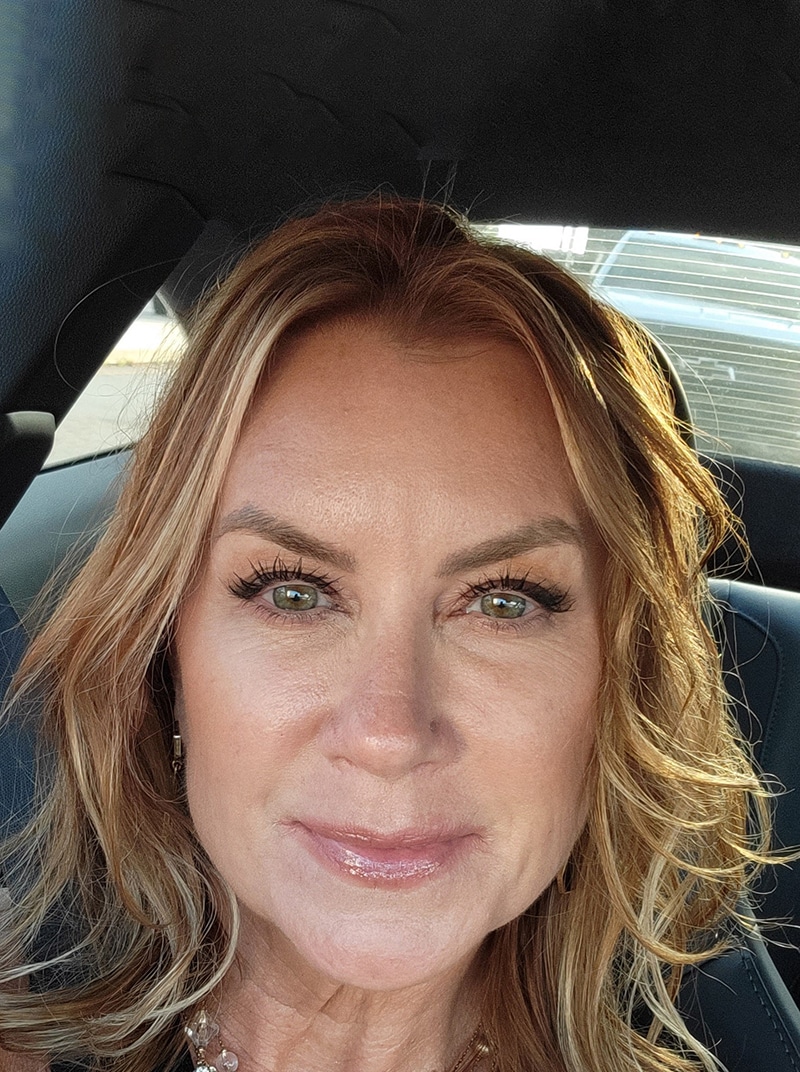 She considers herself a bridge builder who brings together more than just her colleagues at Citrix Systems Inc., many of whom Laurie LeLack will never know by name.

For her employer is a multinational cloud computing and virtualization technology company with headquarters in Fort Lauderdale, Florida. The more efficiently LeLack serves the workforce on the facilities front, the more efficiently the company can serve its global clientele that includes much of the Fortune 500.

“We’re out to empower people so they can do their best work,” the pleasant and energetic LeLack tells Blueprint in October from the four-building campus in Fort Lauderdale. “There’s so much opportunity to add value in so many areas. I probably wouldn’t have this opportunity in other corporate settings.”

LeLack’s been making the most of her opportunity as global director of corporate real estate for the past few years, having ascended the ladder since joining Citrix as a senior level risk manager in 1999. Her recent projects including Space to Succeed, she’s soliciting input from employees worldwide as to how they’d like their post-pandemic workplace to be fashioned.

Around 13 percent of its employees were working outside the office prior to March 2020. Now, around two thirds favor a hybrid arrangement that under normal circumstances could mean the need for less office space.

But these are not normal circumstances at Citrix, as COVID-19 has increased demand for the company’s products and services. Thus, the workforce has grown from 9,000 to 11,000 in less than two years, and that’s a lot of input for LeLack to collect and dissect.

Almost as well-versed technologically as she is on the physical facilities front, LeLack has helped implement a dashboard that allows human resources and other departments to gather real time data about where employees are working and what their work patterns might be.

“Every country has different regulations, different lockdowns,” reminds LeLack. “Right now, our people are saying they want workplace flexibility, and we’re working with our global securities team and HR to connect the dots. Global initiatives with a local flavor and touch.”

Though everything’s not about being online. 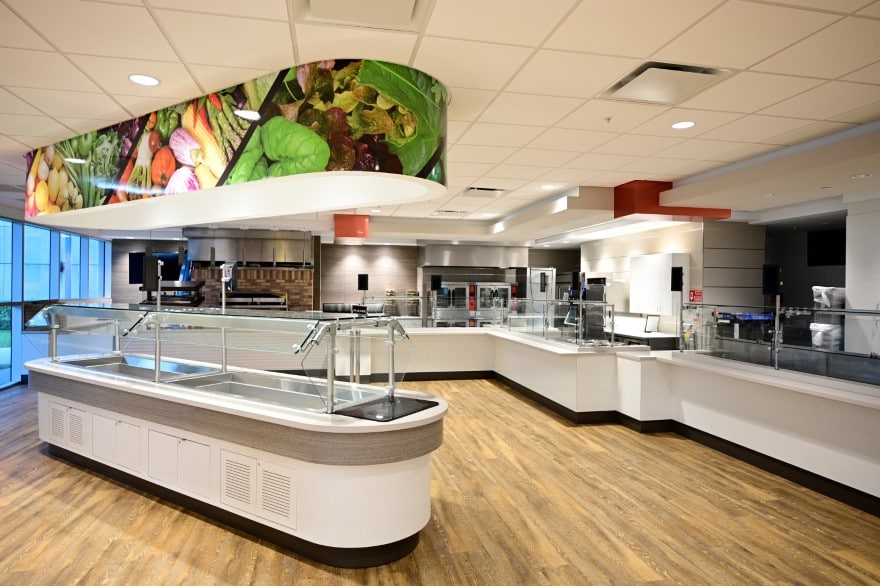 For those who do return to an office anywhere, they’ll likely find it outfitted with amenities vital for attracting and sustaining talent, particularly the younger generations. Flex workspaces, full-sized gyms, diverse dining options, and health, privacy and quiet rooms are just some of the attractions at Citrix. The company surveys the workforce when pondering the next upgrade, leaving it to LeLack and teams to bring it to fruition.

“It’s all about keeping our employees productive, happy and safe,” she says. “I’m passionate about it.”

She grows with Citrix

Her agenda wasn’t quite so far reaching when LeLack joined Citrix after stints as a Sunbeam claims manager and AutoNation treasury analyst, respectively. At least compared to where it is today, Citrix was a fairly modest company during the late 1990s and early 2000s—fewer than 700 employees and its $500 million in annual revenue dwarfed by its current $3 billion-plus.

It still seemed like the right place for the young LeLack, who wasn’t too far removed from graduating Florida Atlantic University in 1993 with degrees in international business and management. She’d have opportunities to practice those skills here, LeLack initially entrusted with risk management in such areas as mergers and acquisitions, insurance coverage, loss-control programs, contract negotiation and daily execution of a $1.7 billion foreign exchange hedging program and execution of the Citrix stock buyback. 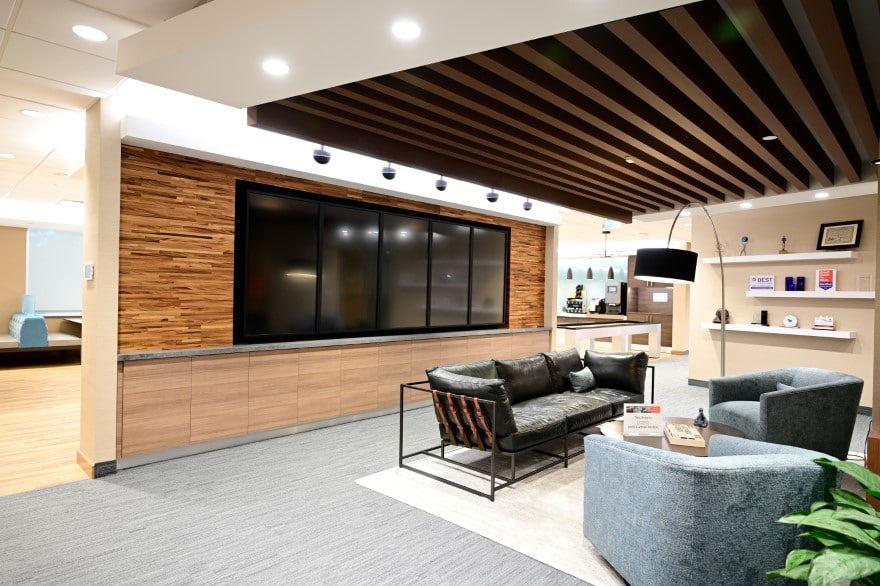 “I always knew I wanted to work for a global company though risk management wasn’t what I thought of,” she says. “I’ve been able to leverage my entire skillset at Citrix. Aptitude and adaptability are what they saw in me.”

She was also thrilled when her bosses offered her a position in global real estate. The number of countries with a Citrix presence expanding, LeLack says visiting each of them is on a bucket list that had been partially on hold due to the pandemic.

“Travel, family and friends always balance me,” says the mother of two school-aged sons. “Cooking also is a passion.”

But maybe not more so than her Citrix to-do list.

“The pandemic hasn’t stopped us,” she says. “We have seen the company grow and we have been able to survive in a space that only gets more crowded. We have to differentiate ourselves against our competitors, and the best way to do so is to be an employee experience leader.” 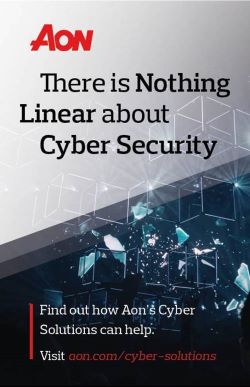 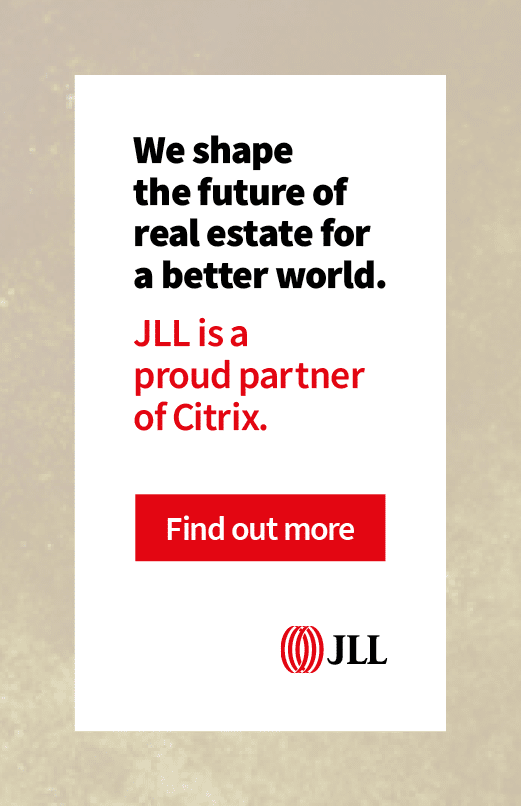