A crew of workers clad in hardhats and neon yellow vests emerges from the bottom left corner of the screen. In the distance, a ten-story crane awaits the day’s first payload, while trucks carrying industrial pipes hug the massive concrete wall.

It’s just past 7 a.m. local time in Bozeman, Montana, and the team at Langlas & Associates (L&A) is gearing up for another day on the jobsite—and on camera. 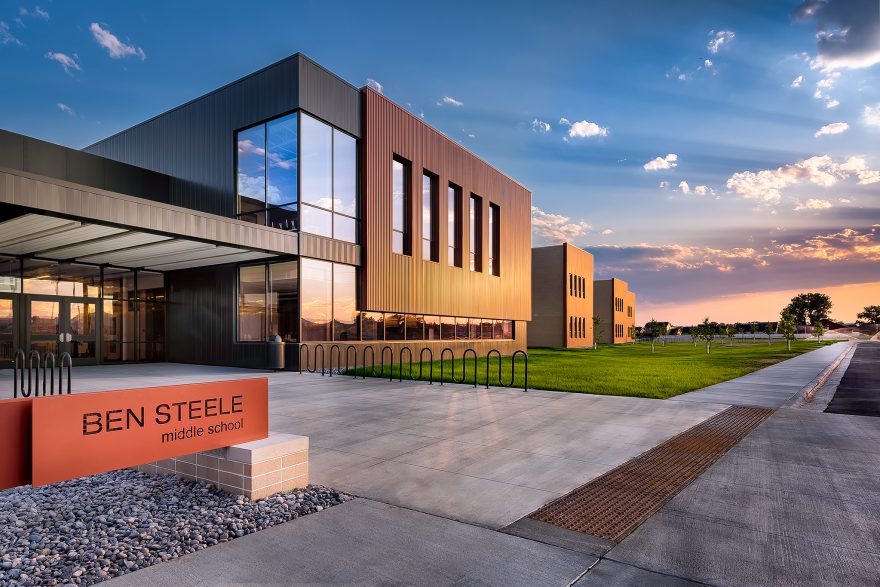 At first glance, L&A’s Bozeman High School webcam hardly seems exciting; more like a photograph than a live-action video. It’s only when you click on the time-lapse recordings—all the day’s movements and machinations distilled into seconds—that the project’s scale and scope emerge.

“When you’re in the thick of it, you sometimes lose sight of just how much progress you’ve made in a given day,” says Steve Langlas, L&A’s president and second-generation steward. “We thought the webcam was a good way to let the community see the project come to fruition.”

Once completed in 2020, the 305,000-square-foot facility will be the first AA high school built in Montana since 2007, designating it as one of the largest in the state. Slated to accommodate 1,600 students, the school also represents a much-needed resource for a city in the midst of historic growth. 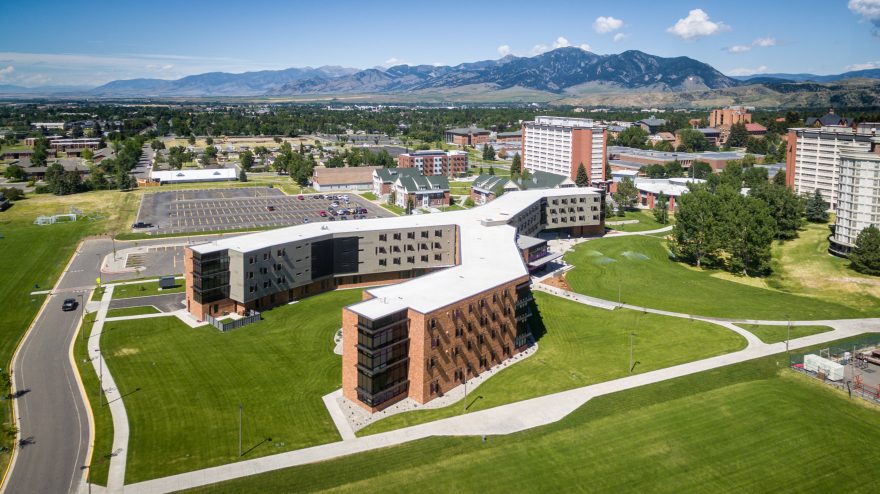 “We’ve been operating in the public space since the very beginning, and it still accounts for about half our projects,” Langlas says. “In terms of K-12 buildings, this is definitely one of the biggest we’ve ever undertaken.”

Among the three-story school’s many ancillary amenities will be a 750-student performance auditorium, a 2,500-seat central gymnasium and two auxiliary practice gyms.

According to the school’s master plan, the main entry will include a pair of concrete pillars, buttressing a massive awning, leading to a 30-foot-high windowed entrance. Inside, an expansive common area—likewise lined with large format glass windows—will incorporate clean, modern angles and features.

In addition, the school will use geothermal heat to warm the building during the often brutal Bozeman winter, one of numerous measures aimed at achieving certification from the Collaborative for High Performance Schools.

“Green building has become a big piece of the puzzle for us,” says Langlas, whose company’s sustainability credentials include membership in the U.S. Green Building Council. “This school represents a significant outlay for the city, so having cost savings from energy efficiency is a big deal.”

According to Langlas, the project will feature extensive use of cross-laminated timber, a material so sturdy it can support buildings as high as 15 stories.

The expansion will also include a cutting-edge cogeneration unit, which uses a heat engine to create both electricity and heat simultaneously. More impressive still, L&A is looking to outfit the new space with a sod roof.

“The Co-Op is a really important part of the community, so this is one project we’re particularly proud of,” Langlas says. “The new space is going to be extremely efficient, and it’s going to be beautiful.”

Langlas says being part of the community is the bedrock on which his family’s company was built. Founded in 1973 by Steve’s father, Stephen R. Langlas, L&A has been a Montana mainstay ever since, spearheading hundreds of projects in Bozeman, Missoula, Billings and beyond, while offering everything from lump-sum bids to construction management to full on design-builds.

Since 2000, the company has garnered more than 15 regional and national awards, encompassing achievements in design, historic preservation, urban revitalization and community engagement, as well as projects for schools, hospitals, apartment complexes, shopping centers and restaurants. 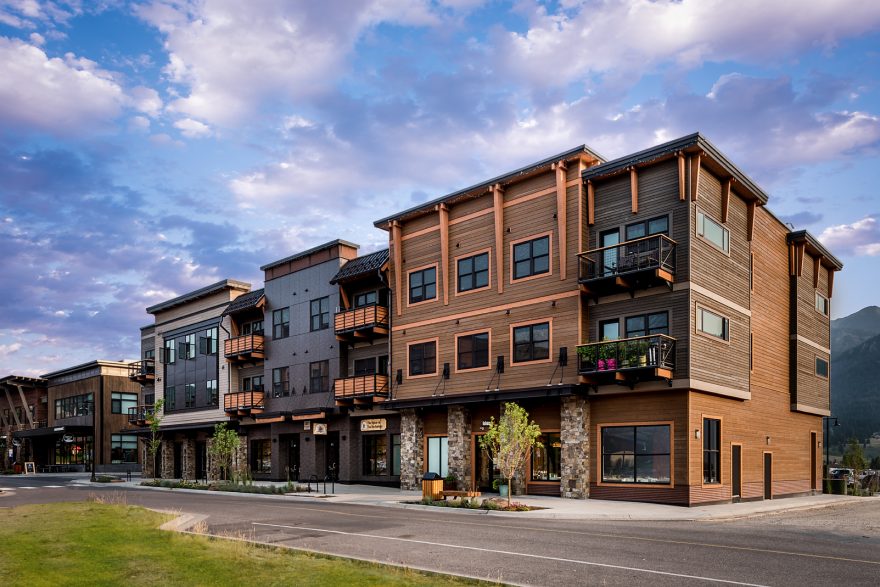 “Eighty-five percent of our work is secured on a negotiated basis, primarily for repeat customers and referrals,” Langlas says.

That’s helped grow the business in North Dakota, Wyoming and Idaho, on projects ranging from custom homes and restaurants built to look like barns to all manner of modernist interpretations.

But as the company’s webcam makes clear, it’s today’s project that will always be the most important.

“One of the benefits of being a family-owned business is everyone is focused on the same thing and pulling in the same direction,” Langlas says, “which means you’re able to move that much faster and get things done.” 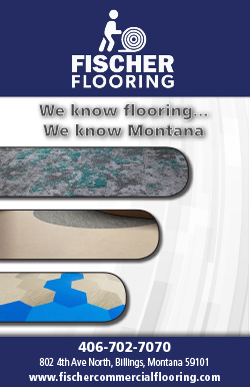 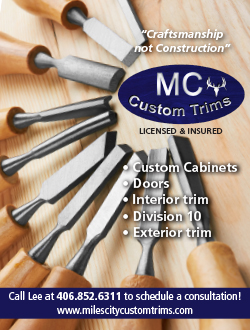 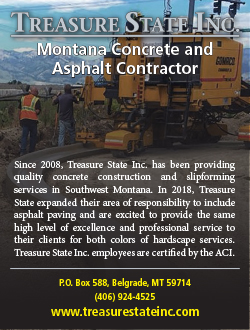 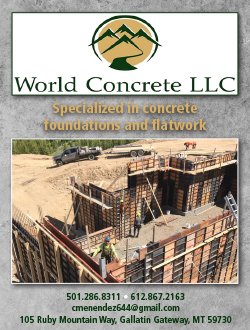