Not just ounces of prevention for hospital safety 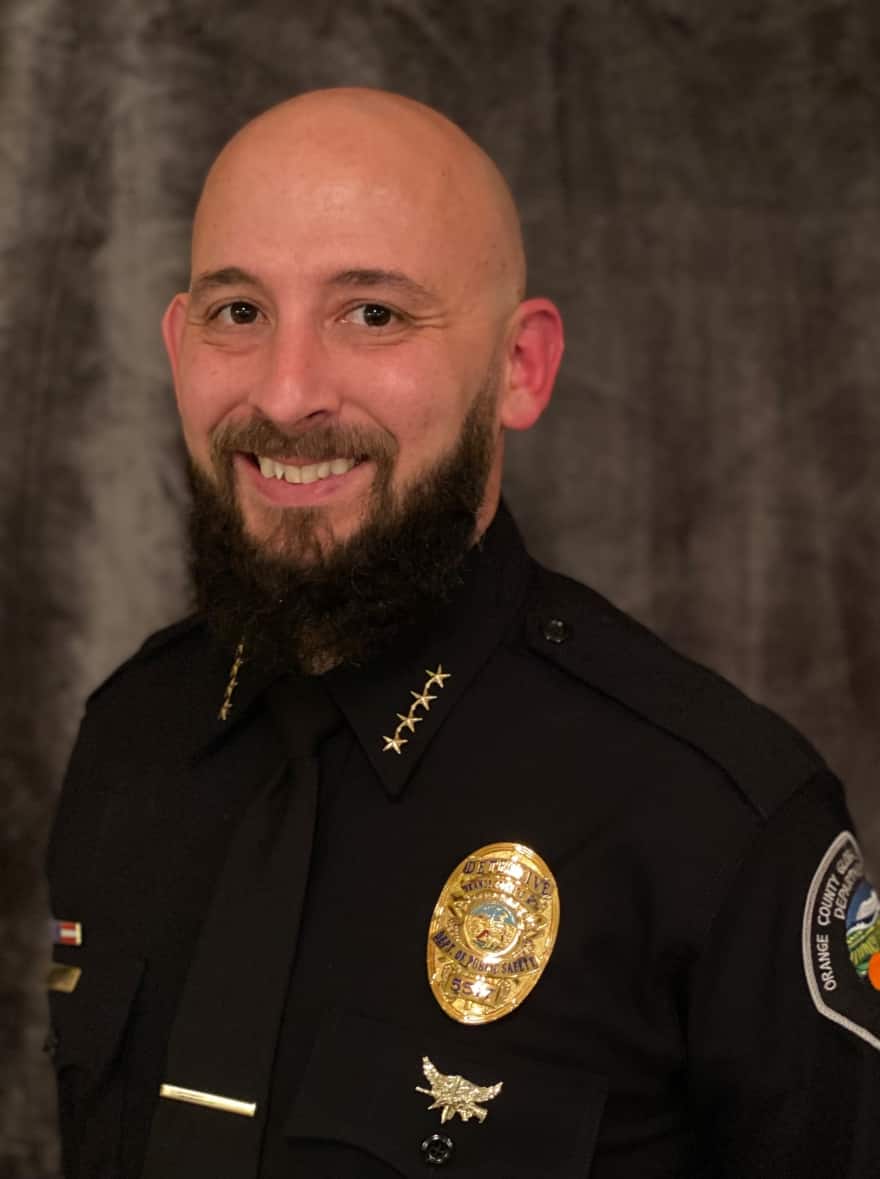 It can be a riskier workplace than might be realized by those who don’t earn their livelihood at hospitals. Aside from being in proximity to ill and infectious patients, there’s the very real possibility of being assaulted by patients whose conditions might be aggravated by substance abuse. Or the hospital itself might be under threat.

“We’re not just trying to prevent incidents and reporting them when they occur,” Houraney tells Blueprint in May. “We’re looking at it from the widest safety perspective, breaking it down by category to better prepare our staff and police.”

Incidents are inevitable at any hospital, even in the relatively safe neighborhood where OCGMC is situated. Under Houraney’s recordkeeping, the incidents are grouped into such categories as patient vs. patient, patient vs. nurse, patient vs. doctor, disorderly conduct, mental breakdown and refusal to leave.

He even tabulates and analyzes incidents within a mile radius of the 18-acre campus with its 282-bed, seven-story hospital and five other buildings. Auto theft, accidents, vandalism, burglaries, assaults, shootings—such data is logged and relations with police and other first responders nurtured.

“We welcome them to tour our facilities and understand our processes and procedures,” Houraney says. “They know us and our floor plans, have badge access and know that my team will assist them in any critical incident.”

A high-energy type and who oversees 70 personnel charged with maintenance, safety and biomed, Houraney has been certified by the FBI, Department of Homeland Security, FEMA, Safety Unlimited Inc. and Orange County in such areas as HAZMAT response, bomb threat management, incident command and firearms.

Those agencies and Houraney conduct quarterly exercises to test and strengthen the means of the hospital and its 1,500-plus employees to respond to any hypothetical or existential danger. While OCGMC hasn’t had to deal with anything too dramatic, he says COVID-19 brought out the best in all departments, including his. 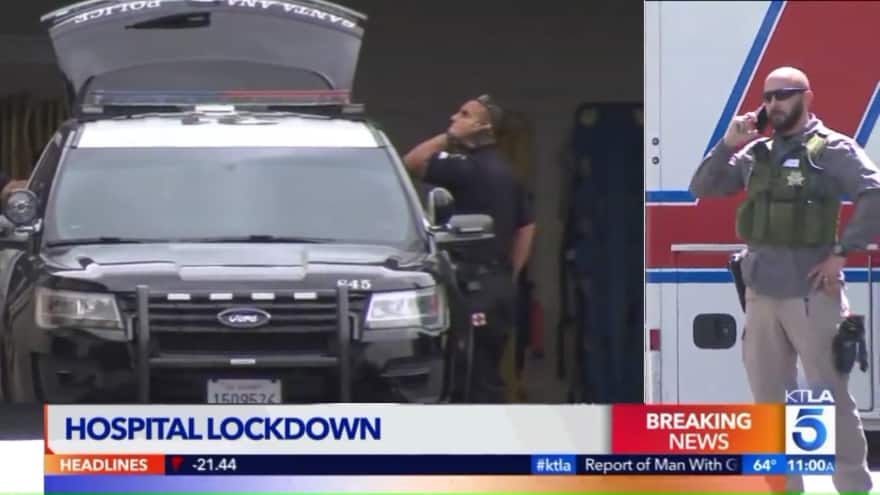 His assignments included planning, development of surge algorithm and operational oversight for multiple facilities, including rapid deployment of three surge tents and having over 150 negative pressured isolation rooms available for COVID-19 patients. As rooms were used, he would activate and stage additional rooms.

While that posed challenges in treating non-pandemic patients, Houraney says the hospital or its affiliates followed to the letter California Department of Public Health rules and regulations that haven’t been relaxed. OCGMC still mandates indoor masks, vaccines and boosters for those lacking proof of a negative test, though there’s some exception for special needs and end-of-life situations.

At times Houraney jokes that his own health may have been at risk.

“My normal 50-hour work week became 80 hours with work, a few hours’ sleep, shower and fast-food meals that had me gaining weight. But with everybody working so hard, we stayed ahead of the curve.”

Safety and disaster management aren’t all that’s on Houraney’s to-do list. He also ensures the hospital’s many mechanical functions are sustaining normal operations. Utilities, as he reminds, are a hospital’s heartbeat and sometimes in need of bypass or even transplant.

Case in point: OCGMC’s aging cooling tower. Though it’s been operating satisfactorily, Houraney is overseeing an upgrade that will include variable speed drive energy-efficient pumps and new emergency generators when it’s done in 2024 or 2025. With three new chillers in the mix, that tower should have the hospital’s HVAC running efficiently for decades to come.

The $10 million to $12 million cost should be seen as an investment, he explaining it’ll be recouped in long-term energy savings as well as maintenance. 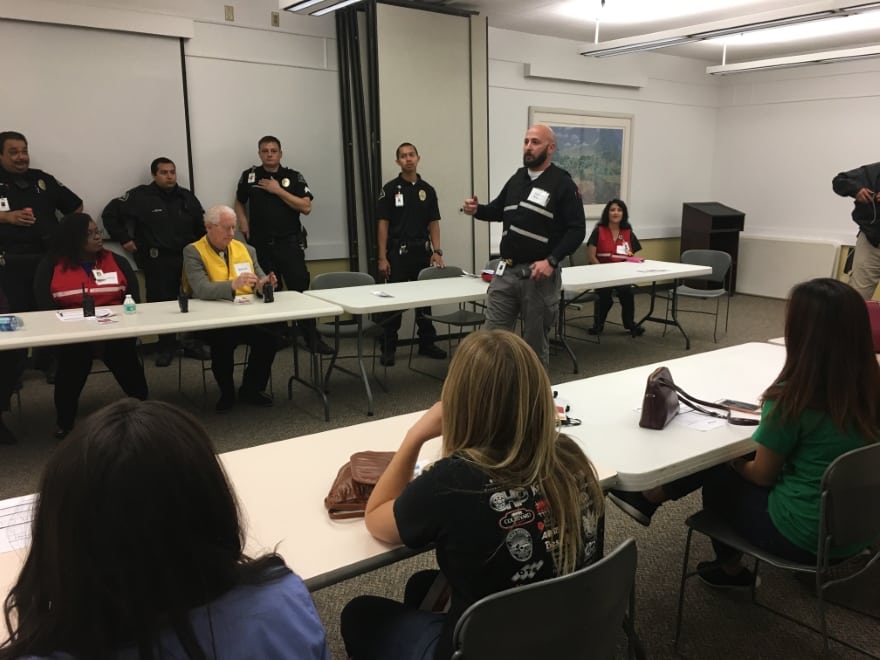 “One of my angles is assessing all equipment when it comes to energy efficiency,” he says. “How much can the hospital save? How soon can it pay for itself? Can I go to Home Depot for parts?”

As to where this mindset springs, Houraney credits his father who taught him at a young age the importance of preparation, loyalty to his team and leading from the front. He’s been doing this since 2007 with three hospitals, all under the umbrella of Integrated Healthcare Holdings Inc.

Prior to joining OCGMC in 2015 as a facilities operations and emergency manager, he worked nine years at Coastal Communities Hospital and then three years at Western Medical Center.

At 35 he’s still younger than many of the hired hands under his wing, though he lauds the institutional knowledge of the department. While young talent can be hard to find—there’s a nationwide shortage of 20-somethings in the trades—Houraney says he’s been able to round out his staff with kindred souls eager to learn. 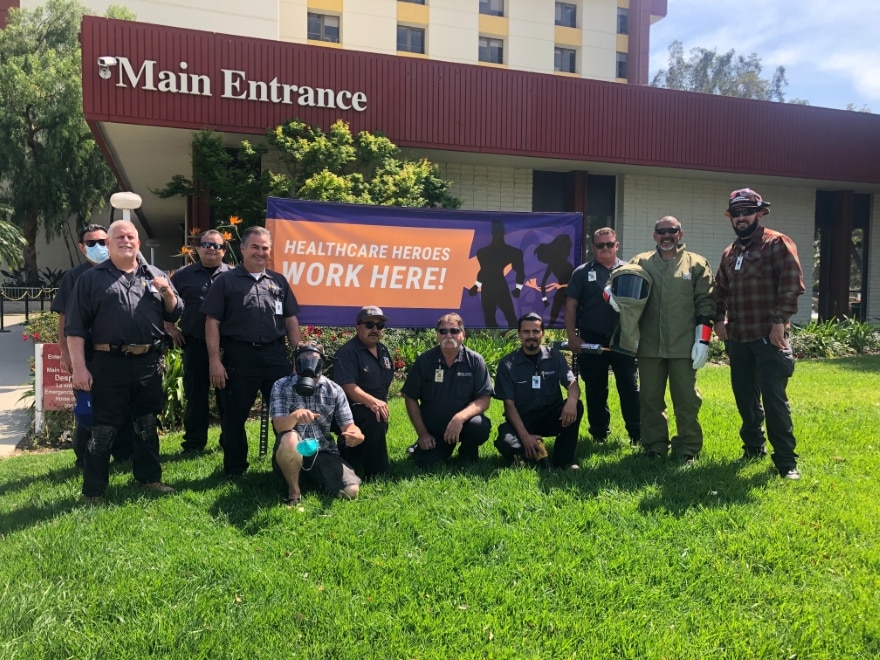 Which is what Houraney does. He’s a biker, outdoorsman, survivalist and recreational shooter with a circle of rowdy friends who enjoy a good cigar and whiskey. Could be that play time will be compromised even if there’s not a COVID resurgence as his new wife, a nurse, is soon to give birth to their first child.

And, of course, there’s always something new to learn on the job.

“I’m always trying to better myself,” he says. “As I better myself, I can better my team and strive our departments for growth—to always be at the ready.” 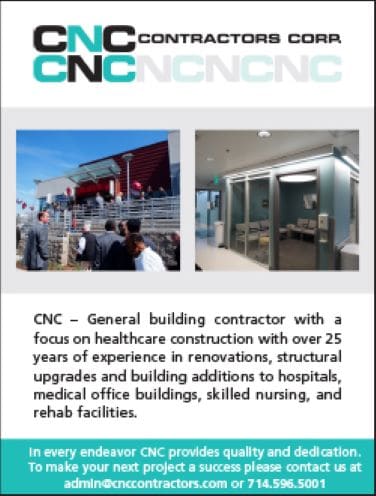