When a city’s storm water system gets backed up, it’s only a matter of time before the problem makes itself known.

For City Club Apartments, a backup of rainwater in Royal Oak, Michigan, led to the flooding of 60 units in one of its buildings last summer. As the company’s regional facilities director, Kyle Hough oversaw water mitigation and unit restoration.

While the project is now complete, Hough isn’t finished addressing the issue. He’s leading a survey of the land to understand how and why the flood occurred.

“Even though we know what happened wasn’t our fault, we’re surveying to make sure it never happens again,” he says. “It’s important to us that our residents never have to deal with anything like this again.”

City Club Apartments is the owner, developer and manager of approximately 10,000 apartments in 30 apartment communities. It has properties in Chicago, Detroit, Kansas City, Louisville, Minneapolis and Pittsburgh.

The recent flood caused $3 million in water damage and “a total loss” in the affected units, Hough says. While tenants were moved to other units, he coordinated flood mitigation with a restoration company. He then worked with a contractor to demolish and rebuild the units, which led to the discovery of asbestos that had to be abated. 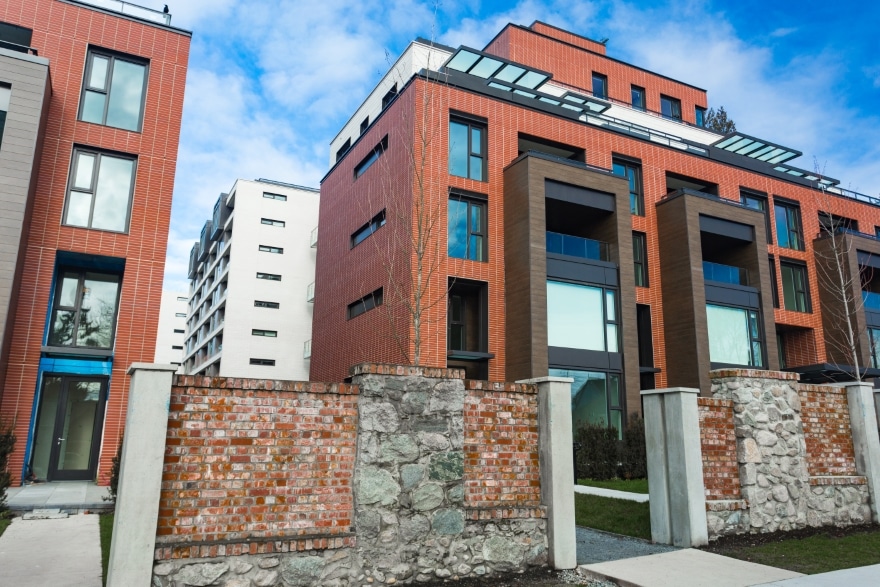 The project, which cost $1 million, required Hough’s constant oversight from July 2020 to March 2021. The units are now restored, he says, and tenants have returned.

While Hough is grateful the work is done, history tells him it’s possible more flooding could occur if preventative measures aren’t taken. The building has flooded before, prior to City Club Apartments owning it. In 2014, the basement flooded and after mitigation, the previous owner put in storm drains.

Hough says preventing future floods will require a deeper look at the root of the issue, though. Half of the building is built subgrade and the slope of the land makes water flow towards the units, so he’s working with a civil engineer to survey the land to find a solution.

One possibility would be to build a rain garden (a depressed area in the land to collect and soak up rainwater) with retentions. Hough and the engineer have also been reviewing topographical maps to see if regrading the area would be a better option.

In June, Hough said he hopes to create a scope of work and put the project out to bid by mid-summer.

“One thing City Club wants is to give the best service to residents, so for the past year the possibility of another flood has been a cloud over our heads,” he says. “We don’t want that at all. We want to figure this out and get it done.”

With the survey ongoing, Hough is working on projects to improve other buildings. For example, a property in Detroit is getting $1 million in upgrades, including renovations in every unit and new washers and dryers. He’s also replacing the building’s fire alarm and dry fire suppression systems.

In general, he’s trying to improve units and buildings by completing a lot of short-term goals. He adds that he’s grateful to help choose upgrades, and that he often discusses ideas for improvement with the CEO, which has given him more ownership over his projects. 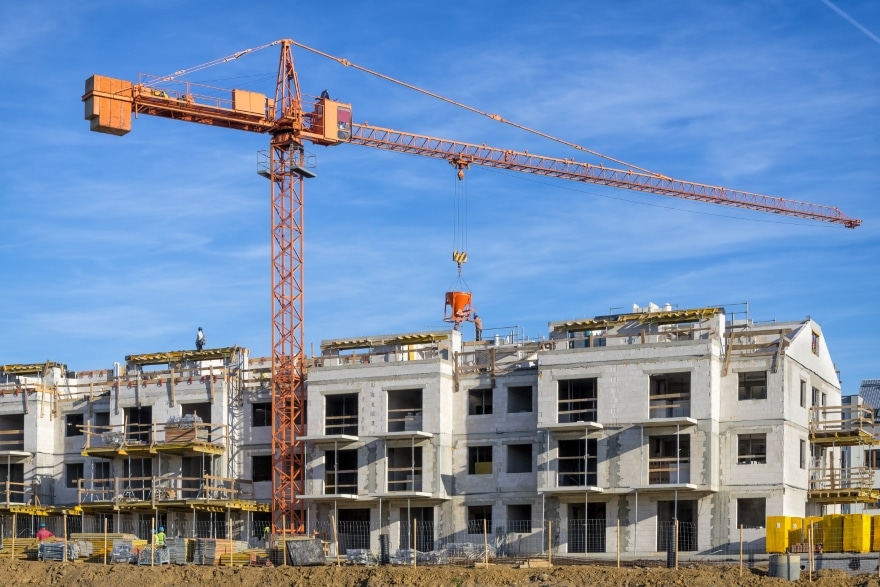 “He really trusts us in the facilities department and invests in us,” Hough says. “He knows we’re going to make the best recommendations.”

Hough uses this same approach with his staff by not only trusting them, but also by working alongside them.

“I’ve been in facility management for 15 years, and most of the time was spent in the trenches, fixing things and getting dirty,” he says. “I’d never ask anyone under my direction to do something I haven’t been willing to do.”

Hough says he’s grown a lot since joining City Club Apartments in 2017, and now he’s ready to take the next step. He says he enjoys working with city officials and inspectors and would prefer to work with them as the builder of a property instead of in a maintenance capacity.

“I like the idea of creating something new,” Hough says. “When I look at my future that’s what I see myself doing.” 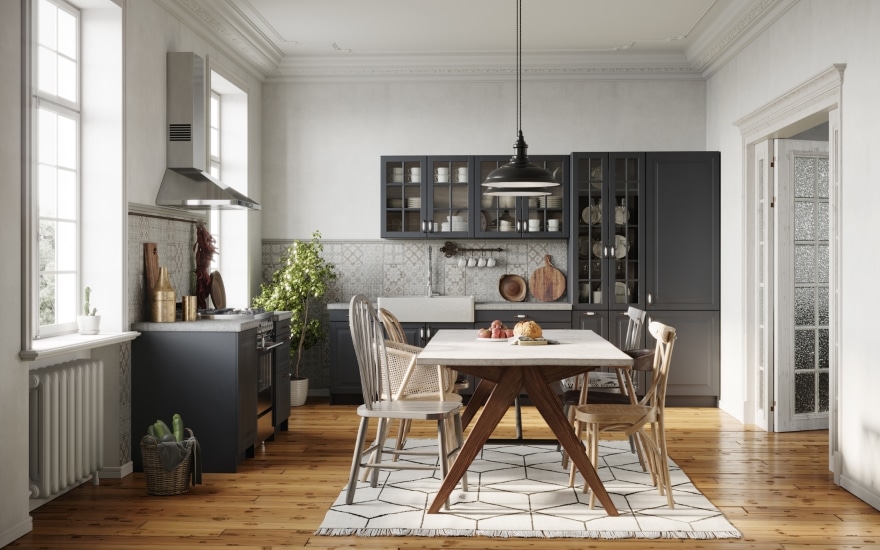 He recently got his Michigan individual builder license and is now enrolled to get LEED credentials. He’s also going back to school and is in the process of earning his bachelor’s degree in construction management.

As he’s made this change and has had to balance work and school, Hough says City Club Apartments has been supportive of his growth and his future with the company.

“City Club is the perfect place for me to be because they own and manage properties, so it gives me the opportunity to use the skills I already have but also be able to develop new properties,” he says. “I’ve been with the company for three and a half years, and I hope to continue to grow with them.” 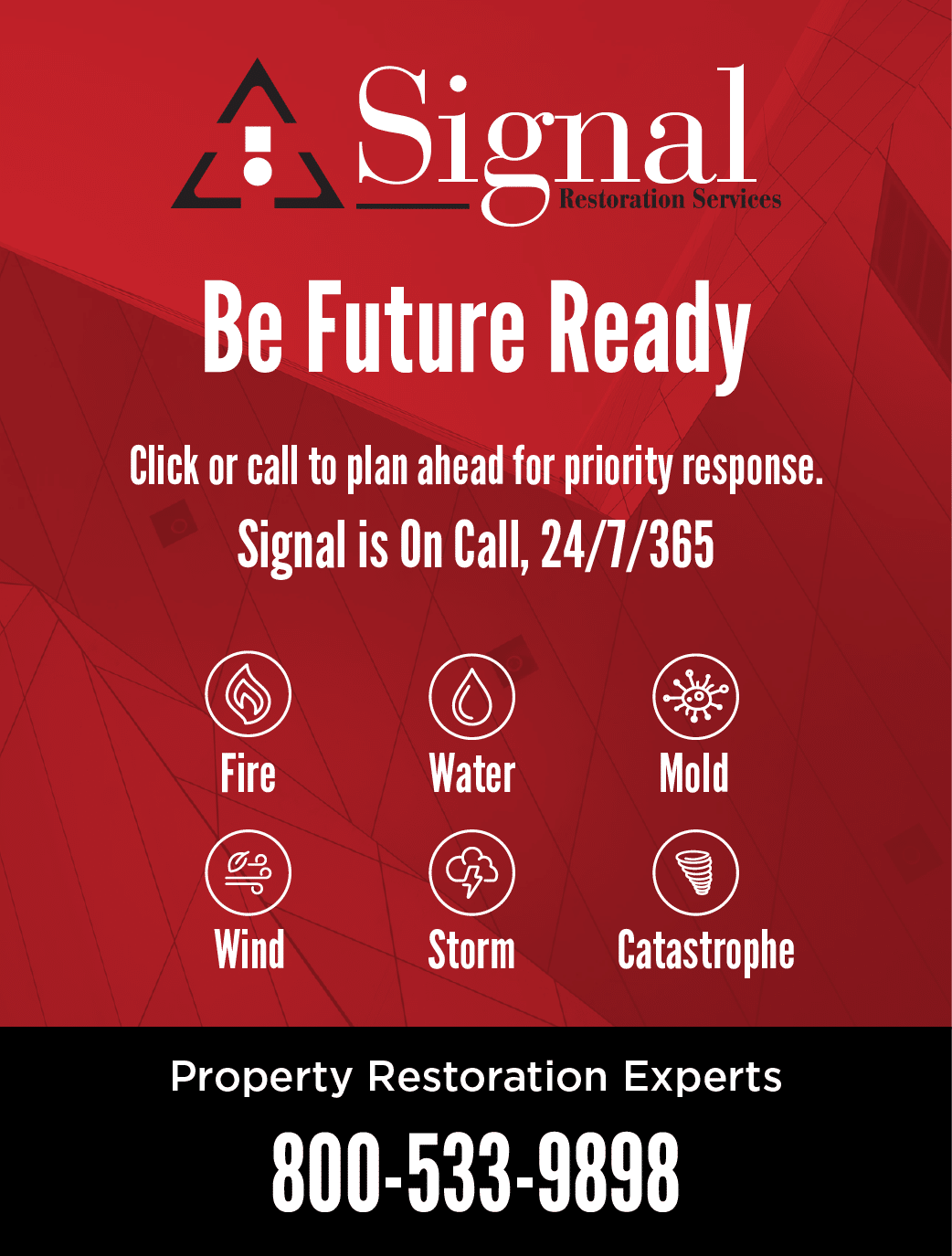