Kris Garnhart knows good looks doesn’t always mean lasting value. When installing new windows at a school, for instance, he needs to weigh his options. Does he go with the large floor-to-ceiling panes that designers want? Or does he go with smaller ones in a large grid frame?

The second option might not be as visually pleasing, but Garnhart says he knows the grid is more durable and less expensive over time. If the larger pane gets a small crack, the whole thing needs to be replaced, which can be expensive compared to replacing one small pane within the grid. 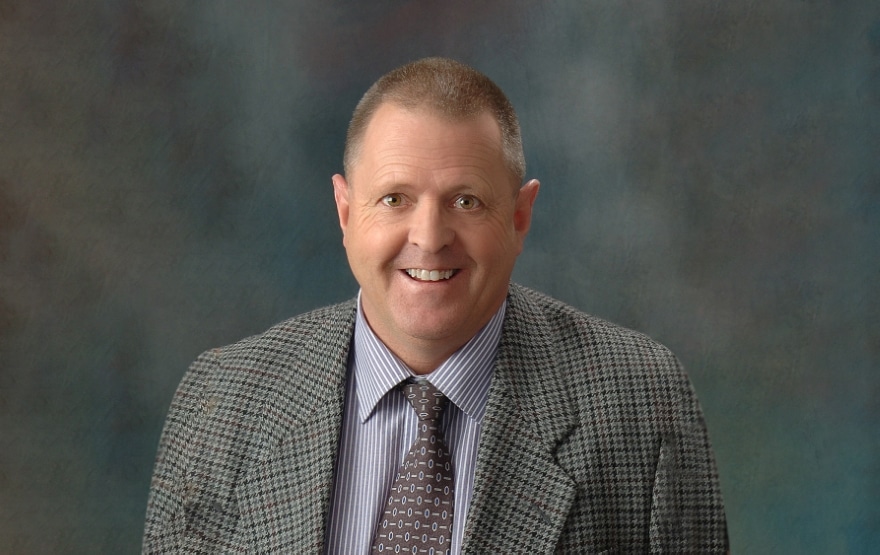 As the director of building fund and contracting at Academy District #20, and having worked in school facilities and as a general contractor, he understands how to build so buildings need less maintenance and replacements.

“I blend my construction experience with my knowledge of school facilities so I can offer the best recommendations,” Garnhart says. “I try to extend the life cycle of things as much as I can.”

Academy District #20, located in Colorado Springs, Colorado, serves 26,000 students across 39 schools. When the district received a $230 million construction bond four years ago, Garnhart was hired to oversee RFPs and contracts.

The bond, which was approved by voters, provides funds for the construction of three new schools, additions to three of the high schools and other renovations. According to Garnhart, the community population has been growing, so the district needed two new elementary schools and a middle school.

Two of the schools have already been built and are in use, and the last elementary school is set to open in August 2021. The 600-student school is almost complete, Garnhart says, with most work now focused on securing furniture and supplies. 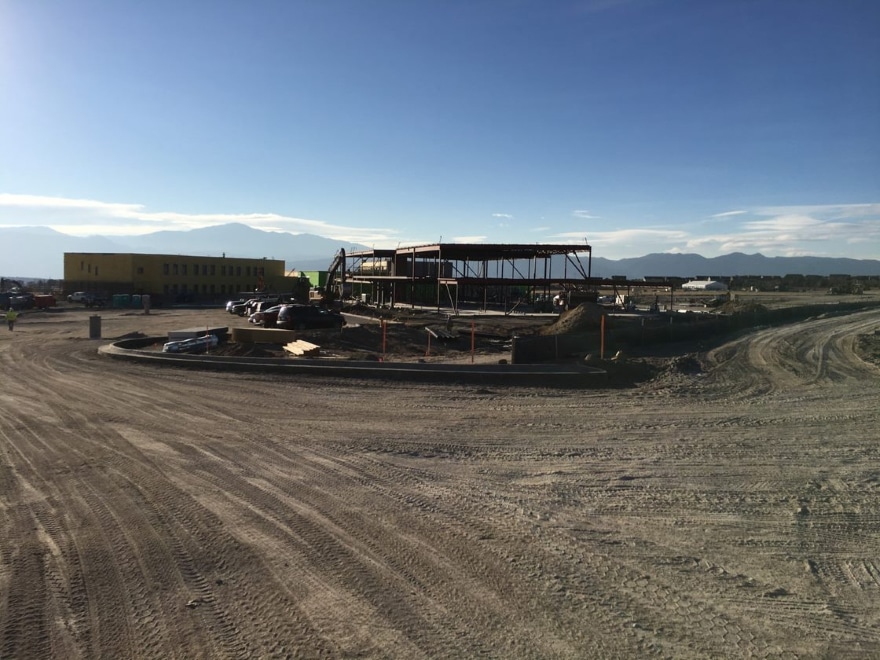 While a project manager oversees the day-to-day work, Garnhart reviews all reports and ensures contracts are being fulfilled. He knows the contracts well because when creating the RFP for projects, he writes the criteria and sets the scope.

While elementary schools are simpler than middle and high schools, which tend to require specialty areas like theaters, there are still unique needs, he says. For example, design features, like cubbies and shelving, need to be built for shorter kids.

While Garnhart understands some needs on his own, at other times he needs input from educators when drafting RFPs.

At the elementary school opening this year, teachers and administrators wanted space for a new science, technology, engineering and mathematics program. Garnhart and his staff worked with educators to understand what the STEM lab needed for younger students, so he could convey that to contractors.

“There’s value in having educational experts involved in the design process because it helps me communicate their needs,” he says. 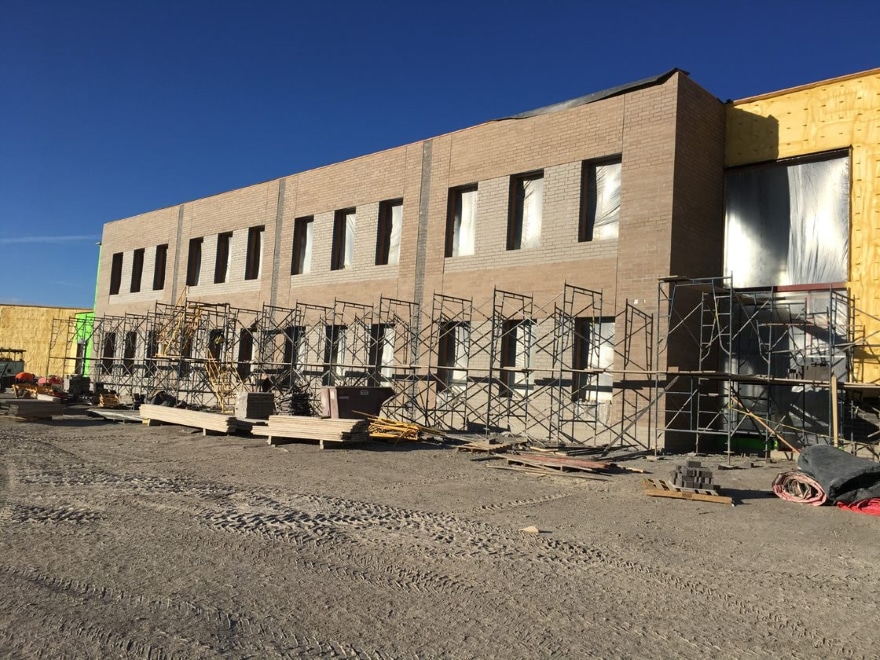 While most needs are fulfilled, Garnhart sometimes must explain why “wish-list” features won’t work—like the large single-pane windows. Sometimes suggestions come from administrators who want a school to look modern, while other times they come from contractors who don’t understand why an idea isn’t good for students.

For example, Garnhart has seen flooring materials that look nice, but are sometimes cheaply made.

“It’s beneficial to know the performance of a product, so you’re taking a risk if you go with something brand new,” he says. “The quality of products isn’t what it used to be.”

Garnhart says more products, such as HVAC units, are being made with plastic that doesn’t hold up over time. He often needs to advocate for features that cost a little more up front but will last longer. These considerations don’t just save the district money over time, he says. By reducing the need for maintenance, they also decrease how often learning is interrupted.

Garnhart learned a lot from his previous job as director of facilities at Colorado Springs School District 11, where he worked for 21 years. His boss there had served in the Army Corps of Engineers and taught him “how to build for longevity.” 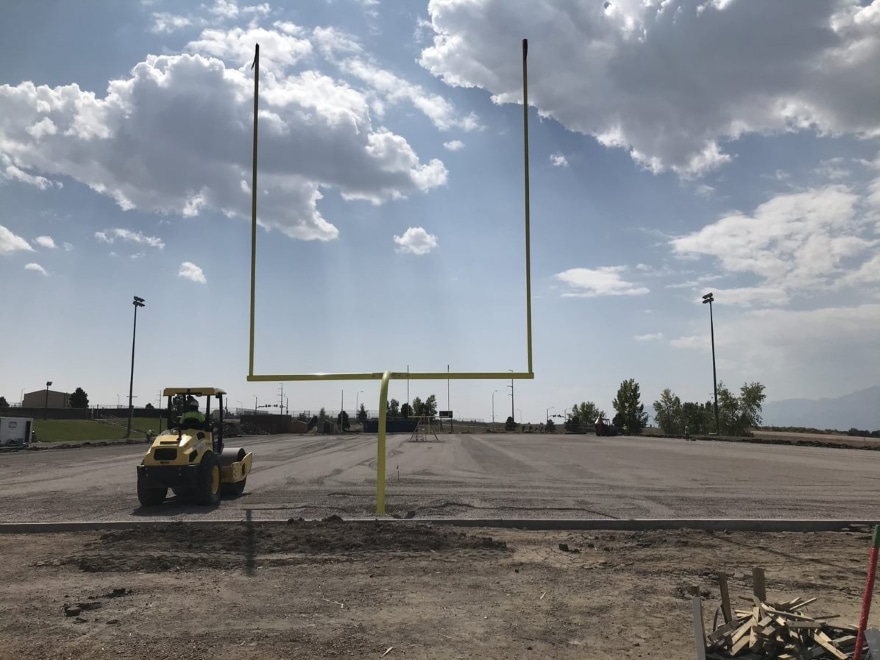 At District 11, Garnhart created a preventive maintenance program to create a tracking system for projects. His mindset has also been informed by working in construction for the first 15 years of his career. After earning his degree in construction technology, he worked in the field and “got to see how things go together.”

While Garnhart doesn’t directly manage projects at Academy District #20, he enjoys working behind-the-scenes to set the direction of the work.

“I’ve always enjoyed seeing how things work and determining the best way to build things,” he says. “And once you see kids and staff using it, you see the purpose in what you do.” 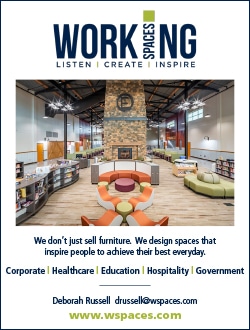