On Feb. 22, 2011, a 6.7-magnitude earthquake struck Christchurch, in the Canterbury Region of New Zealand’s South Island.

The resulting peak ground acceleration (PGA)—the highest ever recorded—decimated the downtown business district and, according to eyewitnesses, tossed people into the air, thrown by the thrust of the earth’s vertical lift. 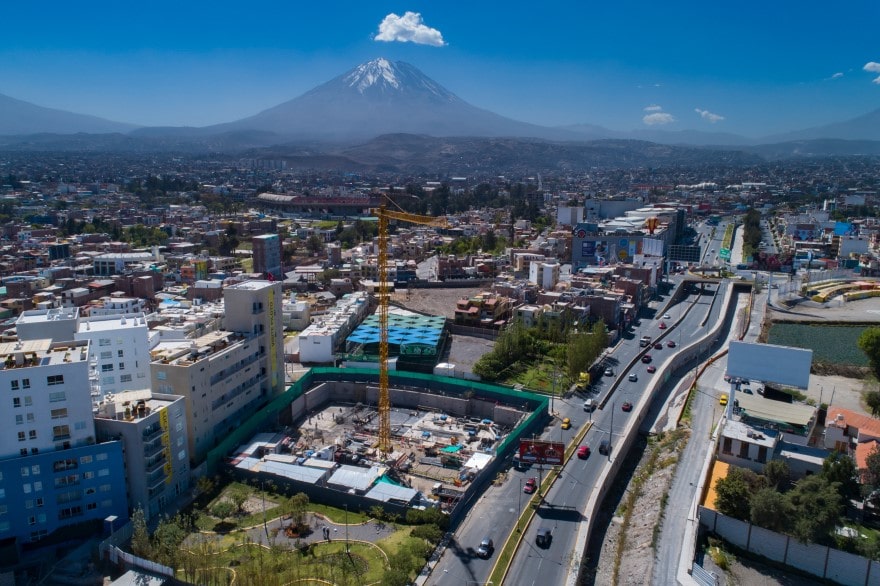 Liquefaction of subterranean material—one of the side effects of such an event—caused 400,000 tons of silt, water and sand to bubble up and spew through the cracks. For a week, waves of aftershocks reverberated across the island, some reaching as high as 7.1 on the Richter scale.

When the dust settled after the original shock, 185 people were dead in the country’s fifth-deadliest disaster.

Native New Zealander Konrad Eriksen remembers it well. He was at a seismic conference when the front of the building fell off. The group of scientists—10 kilometers away from anything—quickly scattered.

“An experience like that stays with you,” says Eriksen, president of Nevada-based Dynamic Isolation Systems. “Businesses moved out. A year later, only half the city was rebuilt. Even today, there are big blocks of nothing.”

Global crises like that are one of the reasons why Eriksen—and other engineers like him—travel to the world’s most dangerous seismic zones.  The goal of their work is to make buildings and bridges safer—but more significantly, to save lives.

Founded in 1982, DIS was a pioneer in the field of developing seismic isolation technologies to protect structures from the destructive effects of earthquakes. Now based in McCarran, Nevada, the company has completed 500 projects in 23 countries in earthquake zones, including 200 in Japan alone. 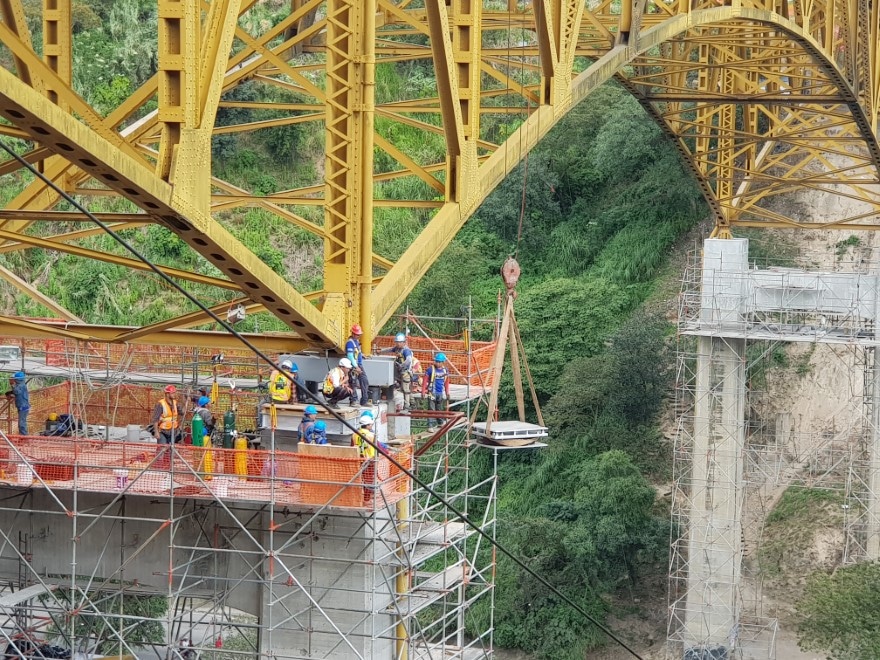 “Our projects include building and bridge retrofits, hospitals, data centers and emergency centers, with a hospital in San Francisco being one of our most recent projects,” says Eriksen, who joined the company in 1992.

Today, DIS develops codes, designs and analysis methods to support engineers and government agencies. Specifically, the company has developed technologies to decouple buildings from the ground by developing intermediary mechanisms known as “base isolators.” Made from laminated rubber and steel, they’re the buffer between the ground and the structure that absorbs the earthquake’s energy, reducing the accelerations transferred into any structure.

DIS has also developed technology to isolate equipment (and even floors of entire rooms) within a wavering building—say in an operating room where lights above operating tables can cost $160,000. All of its products are manufactured in-house.

“We do a lot of engineering for our clients. They are coming to us with a problem and we solve it for them,” he says.

One of the calls Eriksen received most recently—from a hospital administrator based in Chile—was for a specialized solution to keep its properties stable in the event of seismic activity (a common occurrence in the South American country).

In fact, earthquake forces there can be so formidable, Eriksen says, that the administrator opted for a ground-level condominium, since the G-forces of his former eighth-story apartment often left him writhing on the floor for minutes on end. This was one of the reasons why he called Eriksen’s team for help. 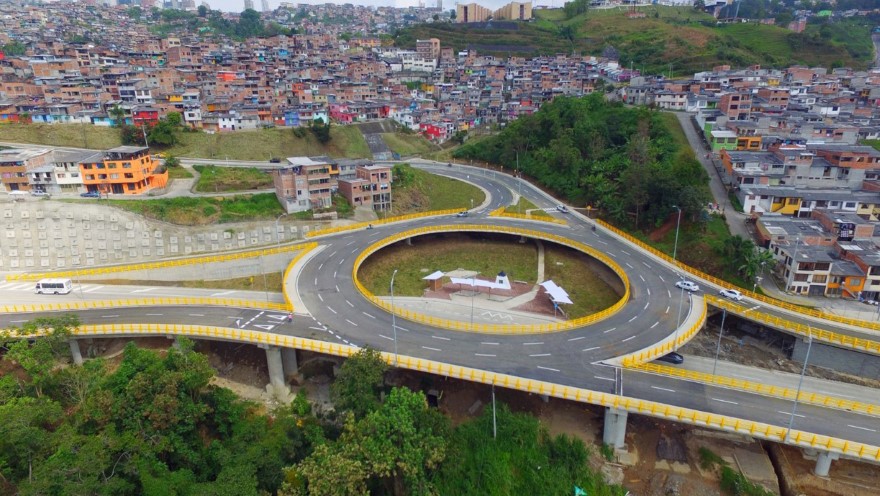 “We’ve gotten a lot of business in South America since awareness and concern in these areas is so high,” he says.

The project required the construction of a safe foundation for the hospital. As Eriksen explains, hospitals are a particular priority in severe earthquake zones, with governments and companies spending millions to keep these critical hubs open and able to withstand any crisis.

The project—estimated to run in the hundreds of millions— includes shock-absorbing bolts, bearings and base isolators underneath each supportive column. Once completed, the new foundation will ensure the hospital is able to withstand a magnitude 7 or 8 quake.

“These are particularly strong columns, able to withstand sideways forces of 1G swaying 30 inches in either direction. The columns will yield, but be strong enough so that the structure and the residents within will not be damaged,” he says. “It will act like a boat on the water.”

Indeed, it’s a challenge Eriksen has had to tackle, most recently at the California Pacific Medical Center (CPMC) in San Francisco. 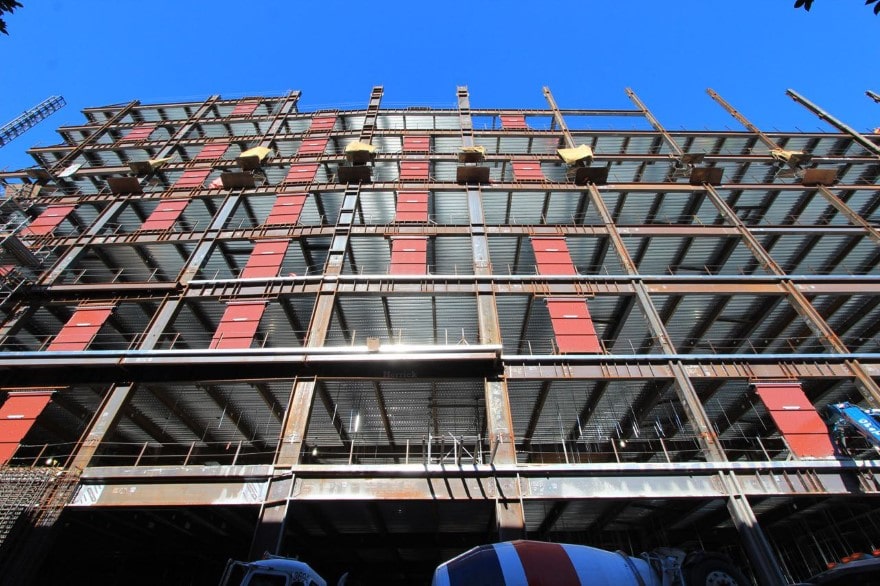 Completed in 2019, the $2 billion, 12-floor 274-acute-care bed facility is the first building in the United States to use DIS’s Viscous Wall Damper technology—a huge upgrade, in the event the hospital was ever hit by “The Big One.”

“The technology reduces and absorbs strong lateral movement during an earthquake to reduce overall stress on the building itself. In the event of a major disaster, it could sustain normal operation for four days,” he says.

Buildings aren’t the company’s only focus, however. Its technologies can also be applied to bridges, with DIS having completed at least 100 such projects in the United States alone, including the Coronado Bridge in San Diego.

Eriksen says the firm has numerous projects in the works on the West Coast and beyond: a bridge for high-speed rail in Fresno, California, linking Los Angeles to San Francisco (right through the earthquake zone); major upgrades to Oakland’s Bay Bridge; and another project in Wellington, New Zealand. 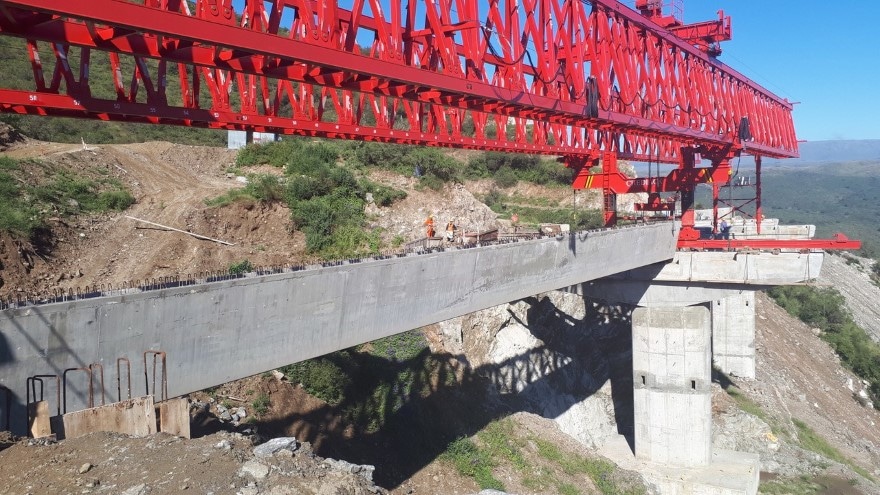 Regardless of location, DIS will use isolators and dampers on each bridge to dissipate shock and G-forces. Most damage occurs to rigid structures, Eriksen says, with the short, intense shaking periods.

“We can make a bridge perform better, without damage, by keeping a third of the structure elastic,” he says. “If it were like a car accident, we can save a structure from being totaled and minimize the ‘crash’ to just needing a bumper replaced.”

An engineer by nature—“I’ve always liked building anything,” he says—Eriksen, who earned his B.E. In civil engineering from the University of Canterbury in his native New Zealand, spent his early years working for construction companies in the 1980s.

Hired by DIS in 1992, Eriksen helped the company build its first plant. He also played a critical role in pioneering new techniques for molding large rubber parts using electrically heated presses, and working on high profile projects such as New Zealand’s Parliament Building and a retrofit of San Francisco’s City Hall. When the decision came to relocate to the United States, Eriksen jumped on board. 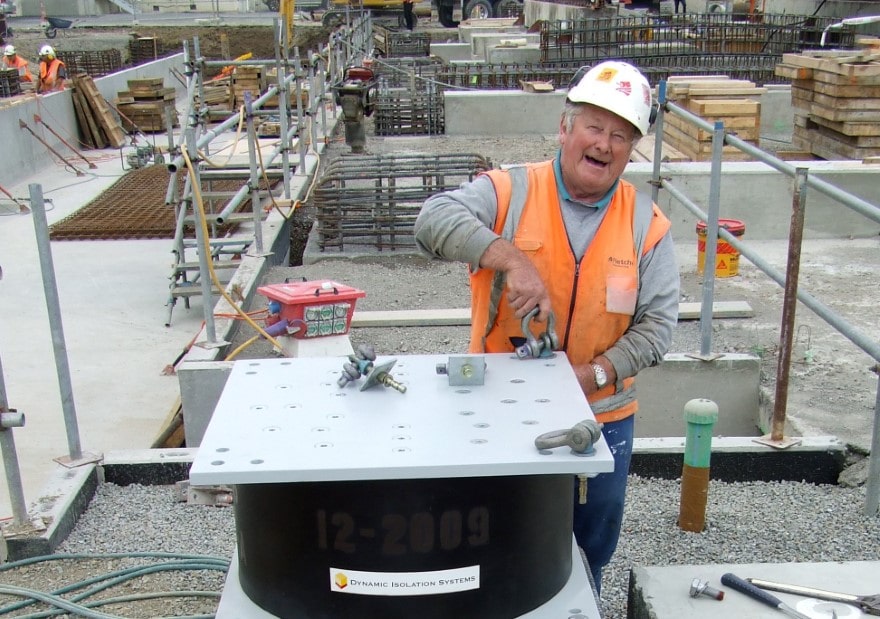 One of the fascinating perks of the job, he says, has been travel to places other might run from—seismic hot zones like Peru, Chile, Turkey, Taiwan, California and Colombia, and other geographically unstable locations in South America. What’s developed among scientists, in the face of danger, is kinship.

“There’s only so many of us,” Eriksen jokes. “We show up in these places and have a shared experience. We problem-solve and hang out with the locals and with each other, doing things like fishing in our downtime. It’s a great feeling.”

Indeed, that commitment to all aspects of the work—to solving problems to avert potential crises—is continuing to drive the veteran engineer.

“We’re all in same industry, and with such a strong engineering community we connect well on a technical level to get through these projects together,” he says. “I kind of fell into this, but it’s been a nice career saving buildings and saving lives along the way,” he says. “I wouldn’t have it any other way.” 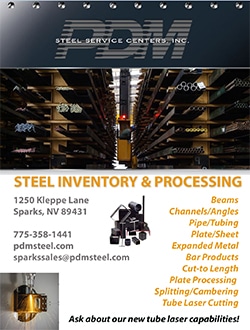