Engineering director ‘socks it’ to the competition

While people have been exploring nature during the COVID-19 pandemic, Kirk Smith has been busy making sure their feet stay comfortable.

He’s the director of engineering and maintenance at Darn Tough, a Vermont-based company that makes durable socks for outdoor activities or everyday wear. With a company saying of “Still Made in Vermont,” it won’t be straying elsewhere as it grows, Smith says. 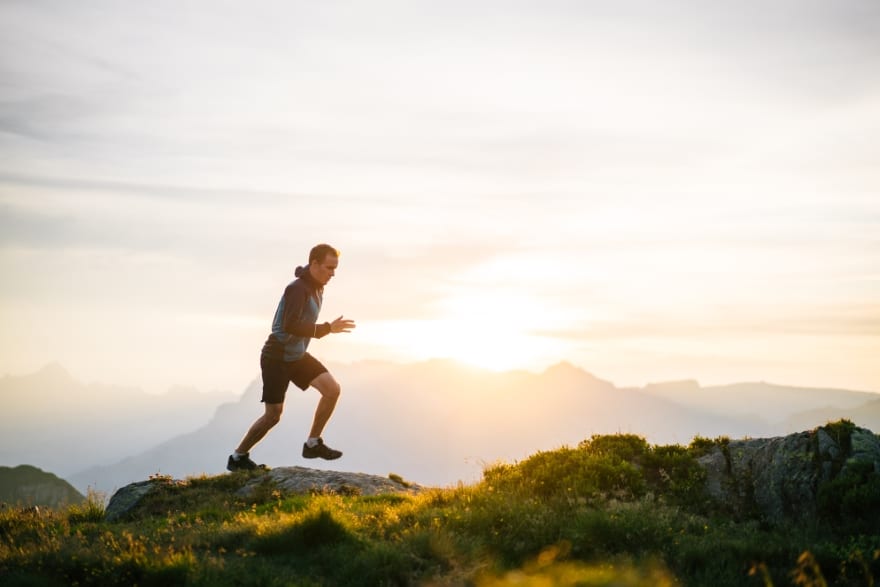 He’s been with Darn Tough for seven years and has helped it grow from a single facility with 115 employees to three production facilities with 400 employees and 320 knitting machines. He’s also helping to automate packaging.

“It’s been exciting and I know there’s more to come,” he says. “As we continue to grow, we need to move faster and faster. The chalkboard is wide open for us.”

Darn Tough’s newest facility opened in October in a space formerly occupied by Green Mountain Coffee. The 30,000-square-foot building will allow the company to increase production by 35 percent once it’s fully staffed in early 2022, Smith says.

Sixty additional employees will be hired in the new year at the new facility in Waterbury.  The increased production will help meet the demand brought on by both e-commerce and retail sales, Smith says. The company saw a large boost in sales in 2020 and was shipping 500 e-commerce orders a day at one point. Smith credits the increase in part to the fact that Darn Tough sources and produces domestically while large competitors experienced global slowdowns and shortages.

He and his team began working on the new production facility, which currently has 48 knitting machines, in spring of 2021, and finished within six months. 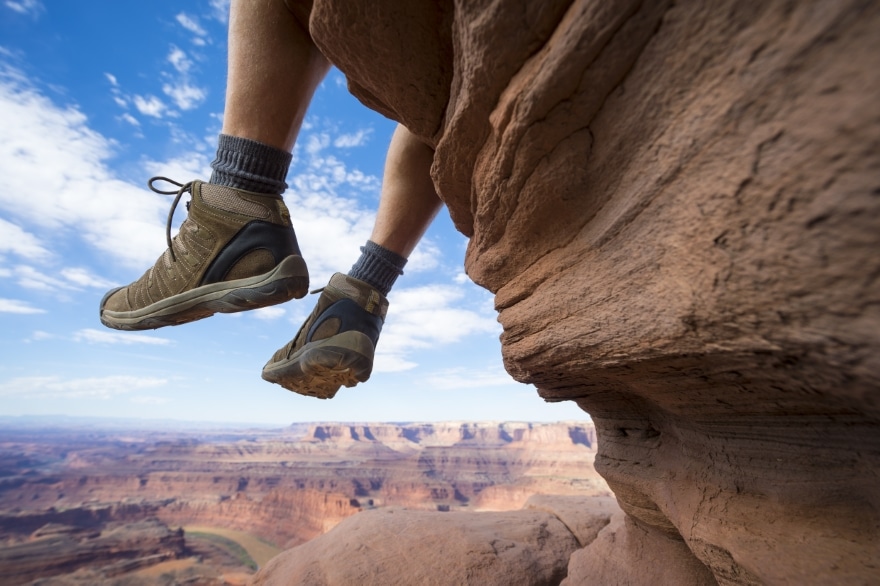 “One of the things that made it a little easier was that we were starting from scratch with a completely empty canvas,” Smith says. “It’s not like expanding an existing facility, which requires working around knitting machines and people trying to work.”

While the team mostly worked with local vendors, they outsourced the flooring material, which required some waiting.

“We were nervous about the flooring because we had to install that before we could do anything else,” Smith says. “But, once it came in, we got to work installing the knitting machines, which is a very time-consuming process.”

While the time it takes to do some things can’t be helped, Smith has found ways to make production more efficient, at least in the finishing department.

“We’re making 11 million pairs of socks this year and projections showed that we couldn’t continue working the same way to meet the demand, so we knew we’d have to automate some of those things,” he says.

In June 2021, Darn Tough began using a case erector to assemble shipping boxes. The machine can assemble 340 boxes an hour, about 100 more than an employee could. The company has also acquired a flow wrapper, which will be used starting in early 2022 to  wrap socks in their packaging. 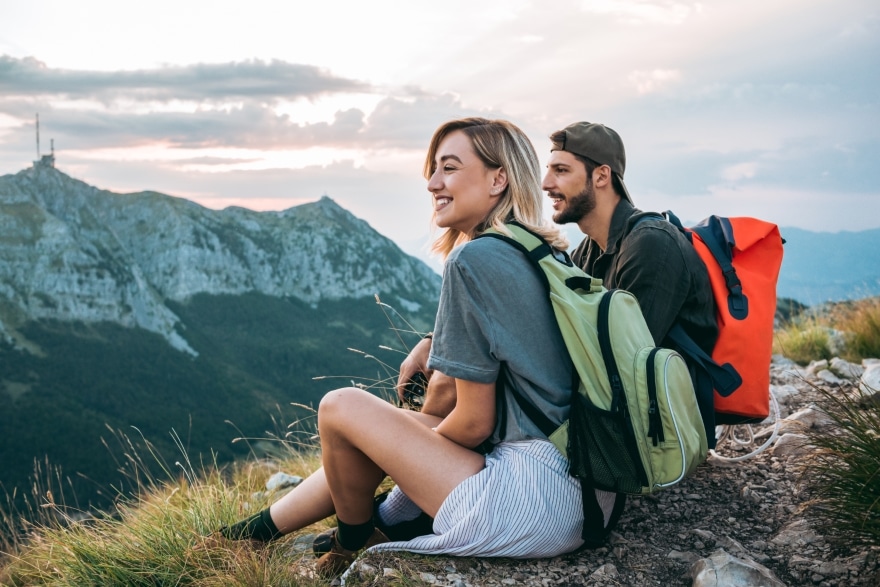 Also, the packaging is being redesigned based on customer feedback. The small hanger the socks are looped through will be sturdier while the packaging itself will be made with less material to be more sustainable.

“Manufacturing is an exciting science to be involved in,” Smith says. “There’s always new innovations and things to learn, so it’s never boring.”

Ending on the right foot

Almost all of Smith’s career has been spent in manufacturing and production, including 33 years at the computer company IBM. He held several positions with the company, including development team manager for dynamic random access memory products.

He ended his time there in 2013 as a flow manager, which included developing new methods to schedule and dispatch work to process equipment in production. After retiring, he spent the next nine months looking for a role at a small Vermont-based manufacturing company. 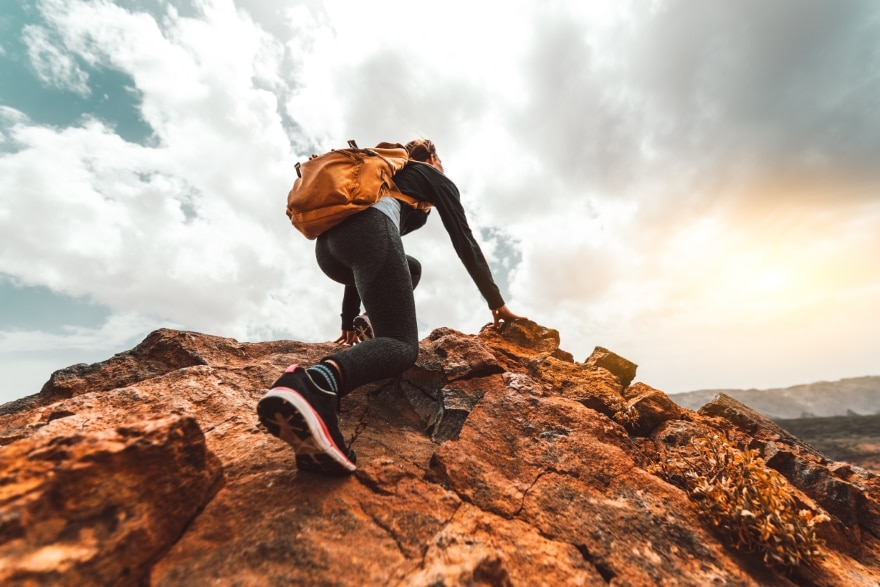 Darn Tough checked all his boxes, he says. He started as a knitting manager before becoming director of knitting operations and then being promoted to his current role in December 2019. Smith says he doesn’t see an end to the growth Darn Tough is experiencing and that he expects the company to continue hiring and expanding. He, however, doesn’t plan to work much longer.

The goal, he says, is to retire sometime during 2022. In the meantime, he plans to help hire his replacement.

“Getting to use the skills and experience I gained at IBM to help Darn Tough grow has been a joy,” Smith says. “This has been a truly incredible place to work, and I feel fortunate to have such a solid crew here.” 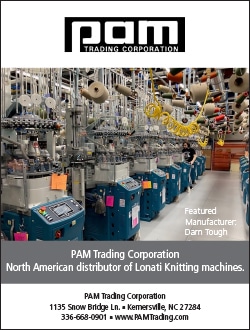