Taking over a family business is no easy proposition. One needs to balance the way things have been done with new methods, approaches and areas of growth.

Consider Kevin Tegmeyer, president and CEO of RT Electric Inc. of Las Cruces, New Mexico. His father, Robert Tegmeyer, founded the business in his garage in 1976 with two employees.

The elder Tegmeyer lived for tinkering, and Kevin recalls him asking his mother to pick him up at the shop before they went on vacation—she’d arrive to find him changing the oil on an RT Electric truck. 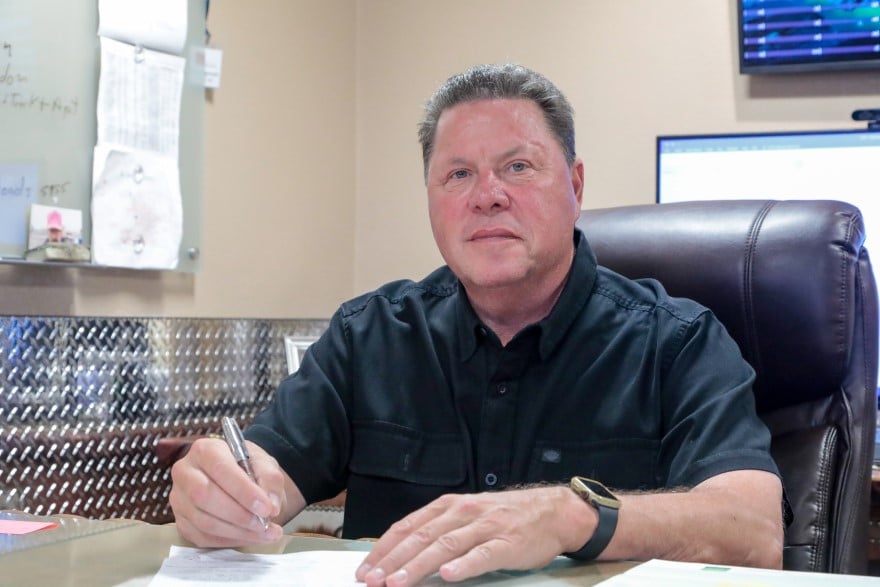 “My pop was happiest when he was working on a piece of equipment,” Kevin says. “He preferred it to managing people. But he gave me the reins at an early age. I possessed the drive and desire and I did all of the things that he never liked and flourished on them.”

Still, Tegmeyer says he never lost sight of what his father found important—ensuring, for example, that RT Electric offers a variety of services in order to withstand economic downturns, as well as training future generations of electricians.

At home and on the roads

RT Electric has more than 100 employees working in four divisions—construction, service, traffic signalization and street lighting, and petroleum. It had a record-breaking 2020 with more than $15 million in projects.

RT Electric is licensed to operate in Arizona and Texas, as well as New Mexico, and Kevin Tegmeyer is joined by his sister, Karen Coleman, in guiding the company. In the day-to-day operations, Tegmeyer says he splits leadership of the divisions with Chief Operating Officer Tim Shoffstall.

The company offers residential and commercial services, which range from installing indoor and outdoor lighting to switches, fans or even systems for heating and powering jets in pools and hot tubs. Its petroleum division serves customers in New Mexico and Texas, mostly by installing fueling systems and dispensers, canopy lighting and ventilation at gas stations, truck stops and stores. 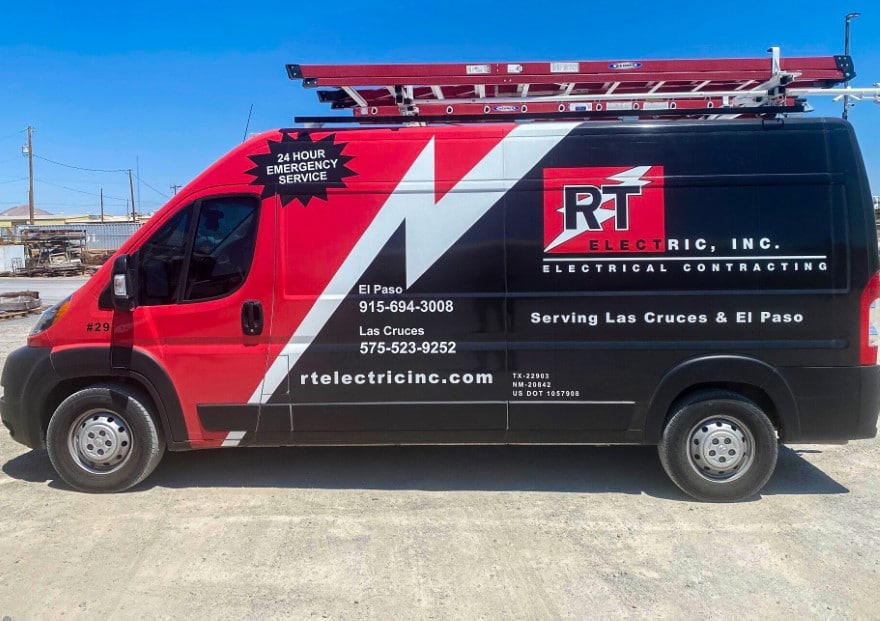 RT Electric’s vertical construction division, led by Shoffstall, works on schools, hospitals, big box stores, and recently, a manufacturing plant where electrical conductors are made. The company also installed the electrical systems, lighting, transformers, underground duct banks and gate motors for a 20-mile section of the wall at the U.S.-Mexico border.

The company is one of three electrical contractors in New Mexico that builds and installs traffic signals. RT Electric has a fleet of bucket trucks, digger derricks and boring equipment that can connect conduits as far as 700 feet underground and can do everything from digging and setting mast arms to installing “smart” sensors, cameras and controls. The smart technology enables cities such as Las Cruces new ways to manage signal timing based on changing traffic flow.

Treat them well, teach them well

Still, the basics remain as simple as putting a plug in a socket and are borne out by the company having employees who are well into their fourth decades at RT Electric, Tegmeyer says.

“We treat people well. We pay them top wages and benefits; all team leaders are engaged in making day-to-day decisions on projects and the business as a whole. We go out of our way not to micromanage,” he says.

Even so, RT Electric is facing labor shortages as the trades become less a less-desired career choice. Tegmeyer credits his father for first addressing the labor shortage 30 years ago by helping found the southern New Mexico chapter of the Independent Electrical Contractors Association in 1991.

Robert Tegmeyer began researching ways to pass the skills forward and, in a collaboration with his competitors, brought leadership from the national IEC to Las Cruces to establish a local chapter (there are 53 IEC chapters in the U.S.). 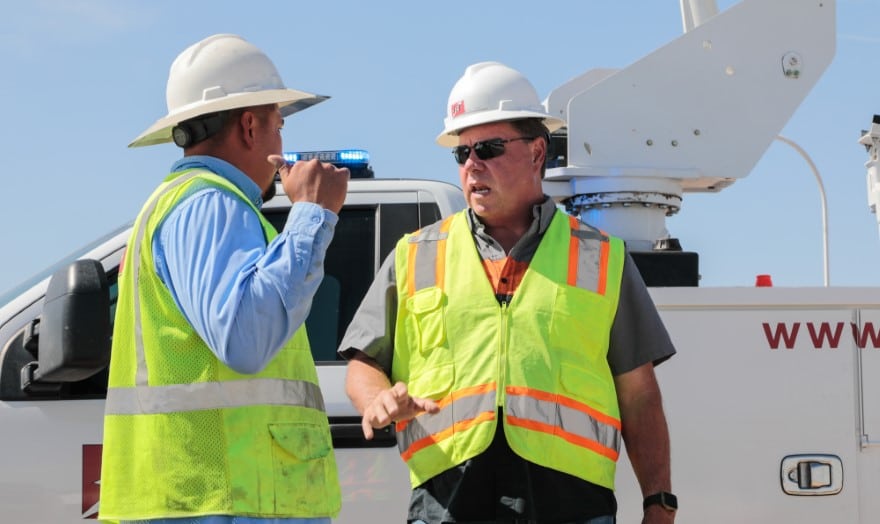 However, once established, Robert Tegmeyer entrusted Kevin to represent RT Electric as the apprenticeship program grew. Kevin Tegmeyer remains a board member with the chapter, which has a full-time executive director, a training director and five instructors.

IEC members send new employees to the 10,000-square-foot training center in Las Cruces for a four-year apprenticeship program that enables them to become certified as journeymen electricians. Classes meet once a month on a Friday and Saturday while apprentices also get on the job experience. When Tegmeyer chatted with Blueprint in September, the local IEC had 140 people studying, 25 of whom work for RT Electric.

Have aptitude, will train

Tegmeyer won’t claim being an electrician is easy. The work is demanding and can be dangerous. As he interviews, he looks for candidates with mechanical aptitude—which can mean changing the oil in a vehicle or a light fixture at home. Knowing which way to turn channel lock pliers to loosen or tighten seems simple, but it’s crucial, he adds.

“It can be an intimidating industry, but it’s about understanding. You certainly need to respect it,” Tegmeyer says. “There’s a lot of physical labor. You have to endure heat and hard work. It isn’t glamorous, but if showing up on time and are here, we’ll do the training.” 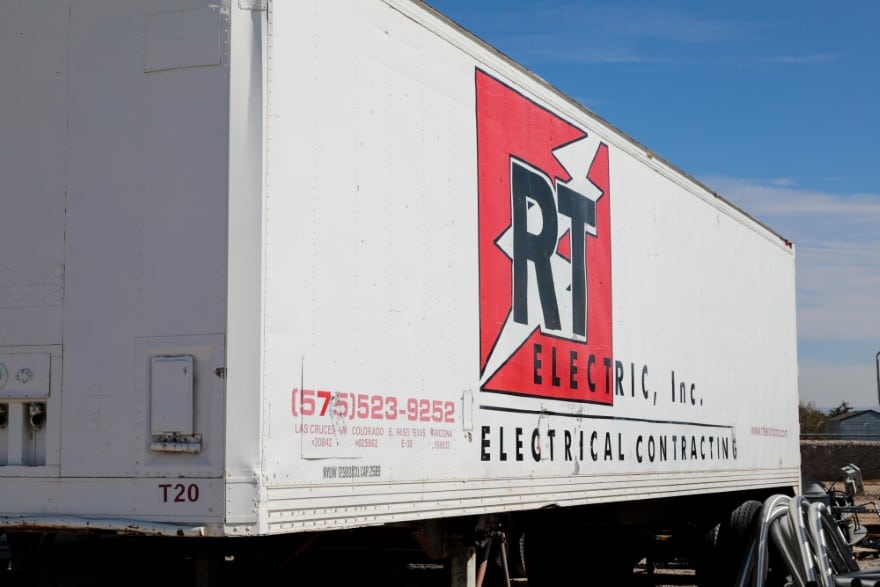 Tegmeyer says he’s stepped back some from managing day-to-day operations, focusing instead on the company as a whole and its place in the community. His work with nonprofits, including the Downtown Las Cruces Partnership and the Mesilla Valley Economic Development Alliance, have proved rewarding, he adds.

His father, who died in 2003, continued to work at RT Electric after turning over the reins to Tegmeyer, and Kevin doesn’t envision completely stepping away, either.

“You’re there when things aren’t good. You have to make the payroll, no matter what,” Tegmeyer says. “But it’s extremely rewarding. I can’t imagine working with anyone else or anywhere else.” 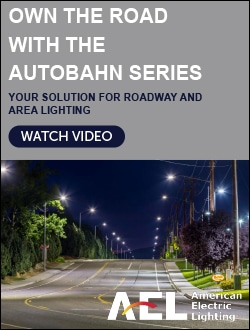 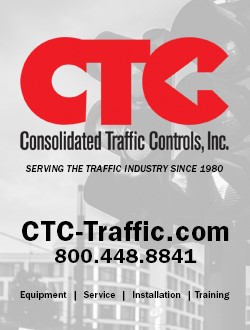 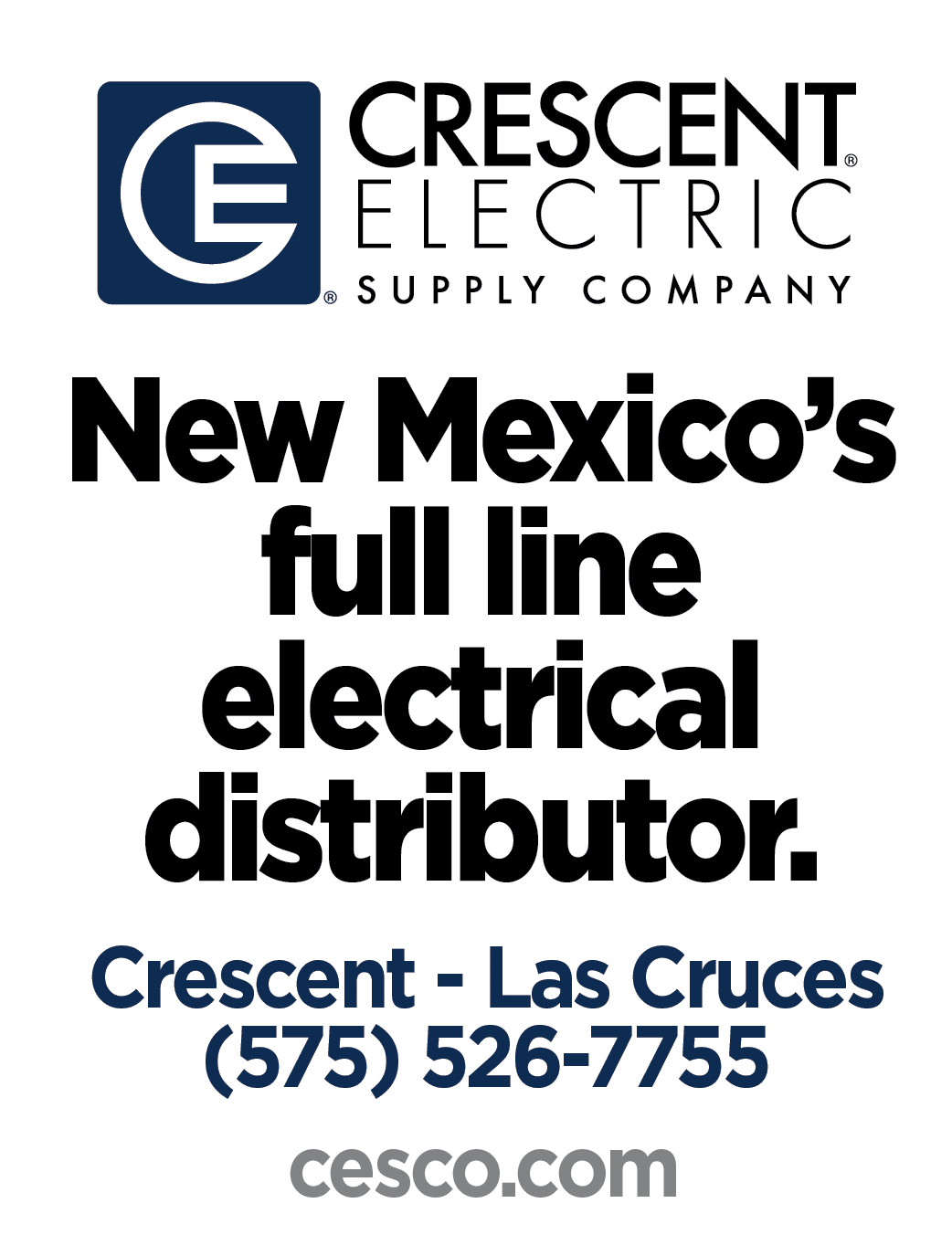 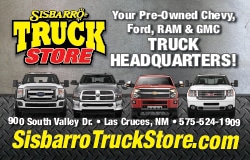 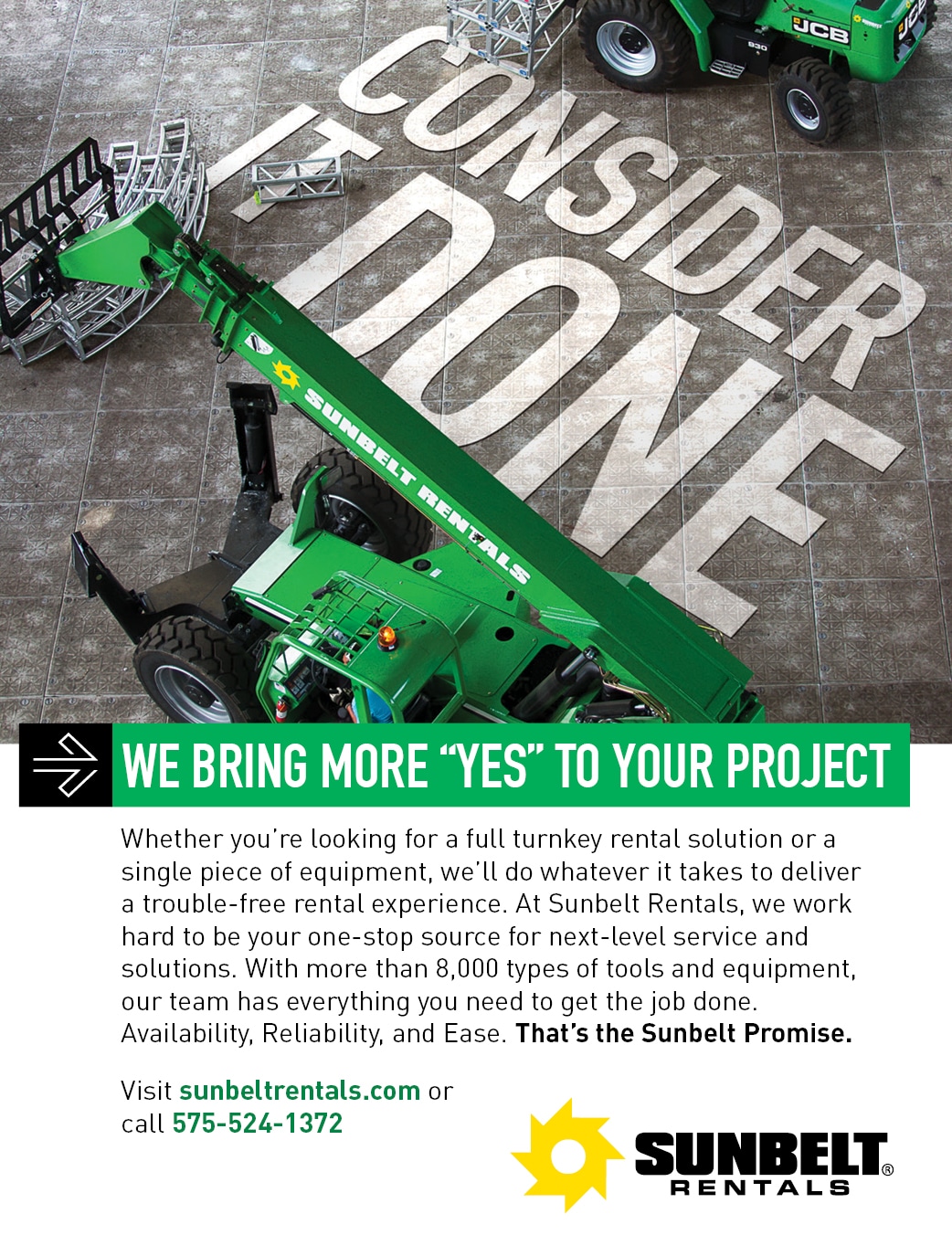