Building on campus from the gridiron to the stars

What do a football stadium in San Diego, Tesla batteries in Long Beach and a science building in Sacramento have in common?

All are projects recently completed—or currently underway—within the California State University system, where Director of Construction Management Kevin Laut says the variety of work and the collaboration with contractors has made his shift from the private sector hugely rewarding. 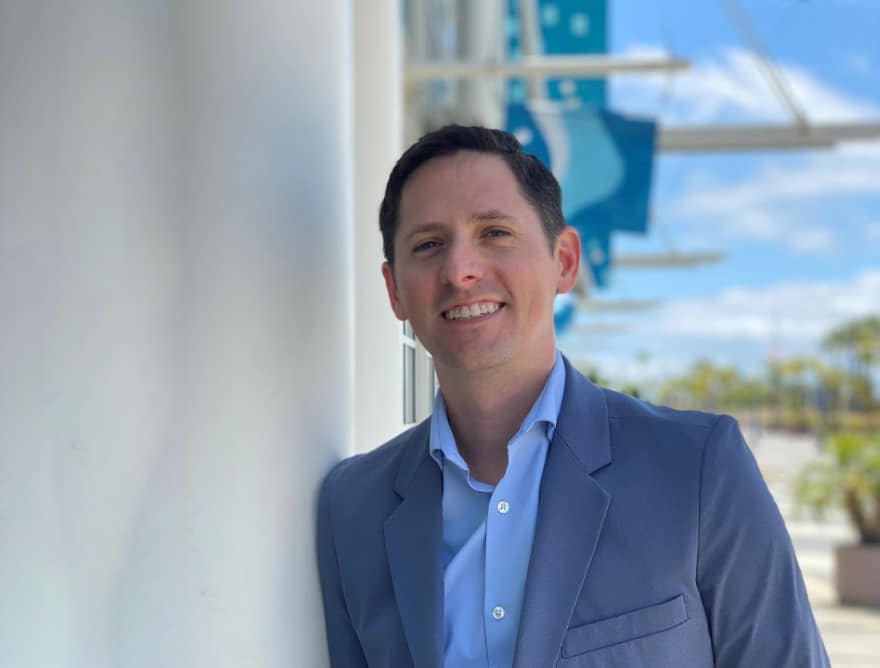 “From classroom buildings to abstract arts and sciences buildings, CSU stands out for its innovative and collaborative delivery methods, especially within the public sector,” Laut says. “We constantly strive to be an owner of choice that contractors want to work for.”

Extending from San Diego north to Humboldt (300 miles north of San Francisco), and inland to San Bernardino and Sacramento, CSU has 23 campuses and close to 500,000 students, making it the largest public university system in the country.

The depth of Laut’s involvement and skill has impressed John Burke, principal at Twining Consulting, which has provided geotechnical engineering, materials testing and inspections for CSU projects for 15 years. 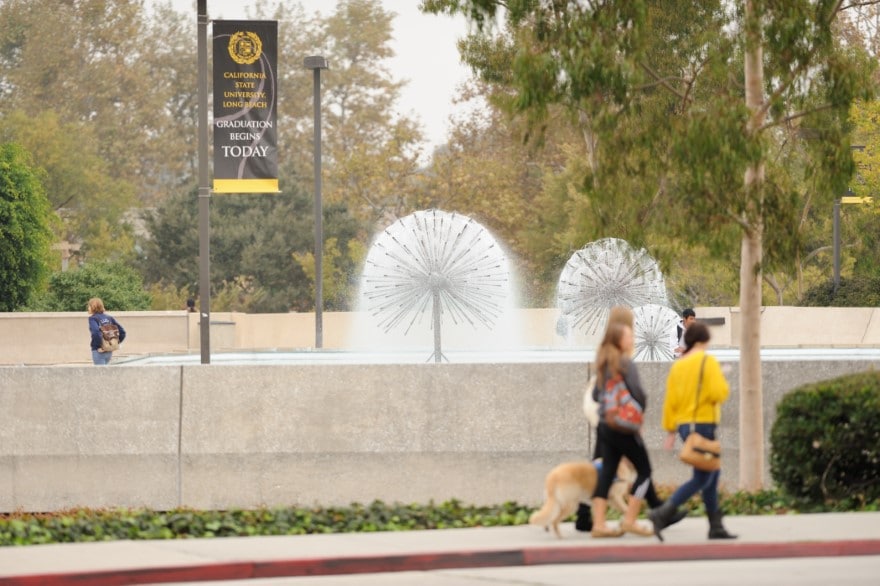 From parking structures, a student recreation and wellness center and a student success center in Long Beach to expanding the student union at CSU Fullerton, Twining has been part of projects on five CSU campuses as well as the chancellor’s office.

Though Twining worked with CSU before Laut arrived, Burke says his contributions were immediately evident. “I have found Kevin to be extremely supportive of our roles. He’s very innovative and very professional,” Burke says. “He’s also very responsive—always there when we need him—and a wealth of knowledge in that office.”

This wealth of knowledge and responsiveness have been crucial as CSU responds to the COVID-19 pandemic. “Our primary goal during this tough time has been to collaborate with our contractors to ensure the health and safety of the trade partners that make all of our projects possible,” Laut says.

The team set up virtual calls with campus leadership and provided in-depth webinar training to assist campuses in managing and mitigating the impacts to their construction projects. Laut also immediately launched a CSU construction COVID-19 intranet site to provide campuses easy access to support documents and FAQ relevant to coronavirus.

Still, the building continues. One new project is the 35,000-seat stadium in San Diego that will be home to the San Diego State University Aztecs football team—as well as the annual San Diego Bowl—but Laut says it will be used year-round for sports, concerts and academic events.

The stadium will be built on the site of the 52-year-old SDCCU Stadium, which Laut says is exponentially showing signs of age that create safety hazards too costly to repair.

View of the campus annex and an open section for students to gather await inside. The school is also building a riverfront park and promenade outside the stadium that will include food sales and more gathering space separate from the game.

Eyes on the skies

The new stadium will provide a stable venue for San Diego to enjoy for years to come, but at Sacramento State’s Ernest E. Tschannen Science Complex—which opened in September 2019—“stability” means something else entirely.

The five-story complex is home to everything science-related, but it’s the gray dome outside the building that’s been getting special attention from contractors, students, and visitors. Inside is Sacramento State’s planetarium, designed to house a telescope that will be used to support instruction during astronomy lab courses. 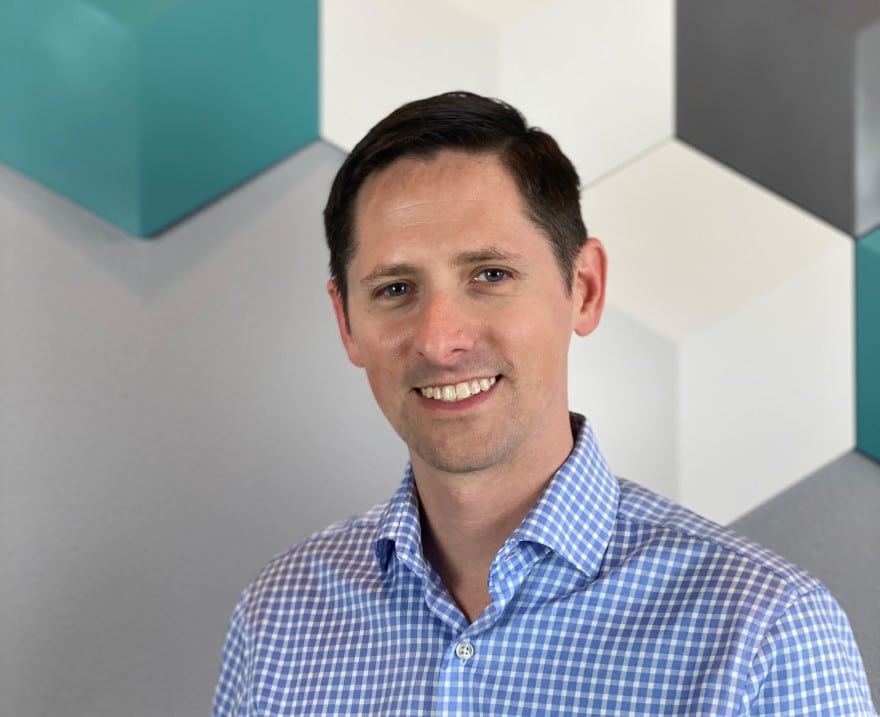 While a classroom for the Sacramento State’s students, it’s also an educational destination for local students from kindergarten through high school, and a community point of interest.

“The structure needed to be really stiff,” Laut says. “Buildings can vibrate as people walk through them, and any excess vibration here can affect the images seen in the telescope.” Luckily, no one needs to tiptoe through the halls, because the structure was designed with added steel and concrete to provide extra stability, ensuring the views of the night skies remain vivid.

But it’s the innovation in powering this building that may be closest to Laut’s heart. The 10 Tesla batteries behind the chancellor’s office were originally intended to provide peak power load shedding for the building, allowing for the use of battery power when electricity rates are high. The batteries are charged when rates are lower.

Concurrently, the chancellor’s office was also working on a building renewal project that included a generator for backup power. Because generators are expensive and require more space, Laut and his staff explored whether the batteries could also be used to provide their standby power needs in lieu of using a reciprocating combustion generator.

According to Laut, the project wouldn’t have been possible without the help of Advanced Microgrid Systems, which collaborated with Tesla to install the battery system in 2019. 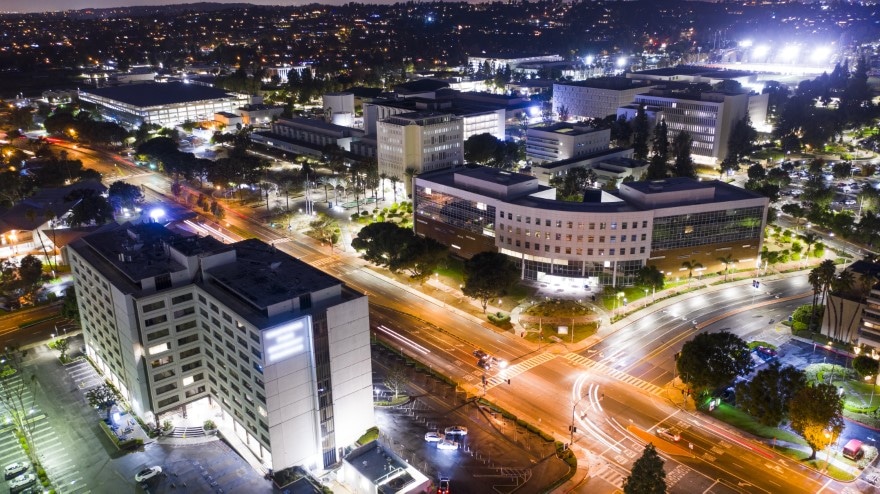 Because the batteries are charged in off-peak hours—and the grid from Southern California Edison shuts off during peak hours—CSU could save as much as $3.3 million in electric utility costs, according to the system’s public affairs department.

“What we do is work with him to make sure everything is compliant in plans and specifications,” Puga says. “What makes it so enjoyable is Kevin’s very down to earth and honest. I just like working around him because of his knowledge.”

From cornfield to campus

The battery project is not the only one that’s given a jolt to Laut, who came to CSU after almost eight enjoyable years working for a large general contractor.

“I was always building, taking things apart, so I ended up going to school for architectural engineering,” Laut says, adding he was “basically born in a cornfield in southern Illinois.” 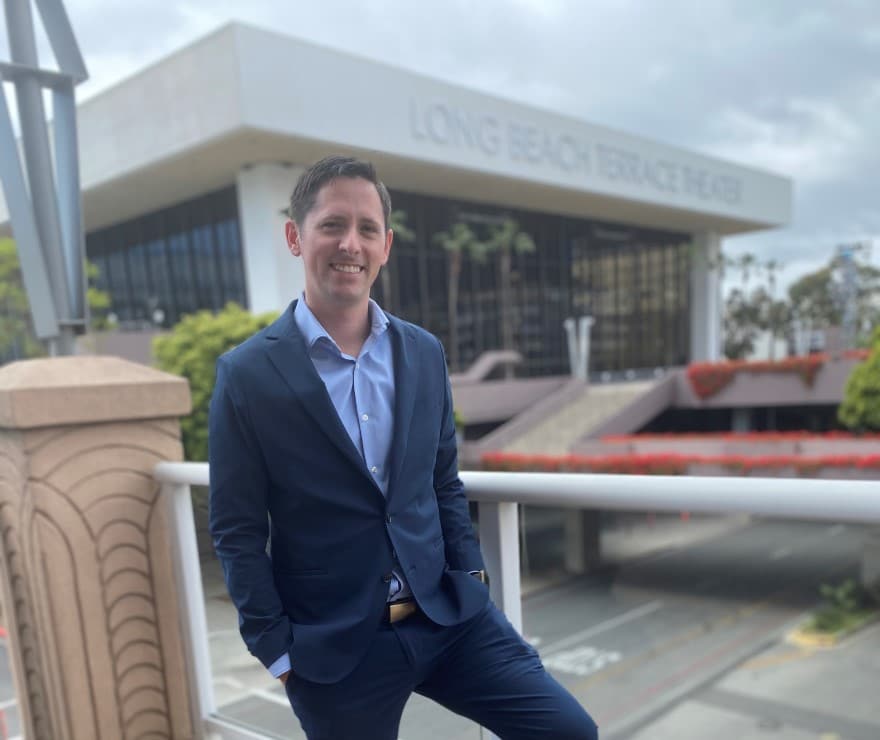 By then, he’d already accepted an offer that would take him to Southern California to work full time as a project engineer. There, he helped build a high school in Los Angeles and worked on a large hospital project, but the lure of stewarding construction for the largest statewide public university system in the U.S. proved strong, and Laut joined CSU in 2016.

Since then, it’s been a whirlwind of challenging projects. And Laut wouldn’t have it any other way. “I keep a very rigorous professional development schedule,” he says. “I always have something on my radar.” 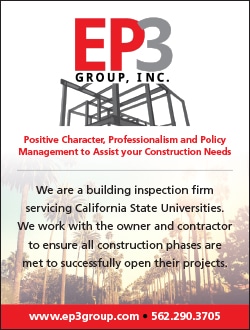 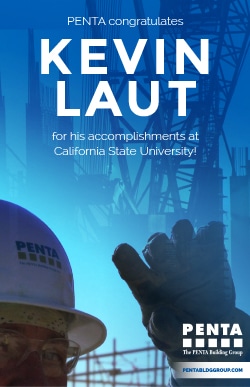 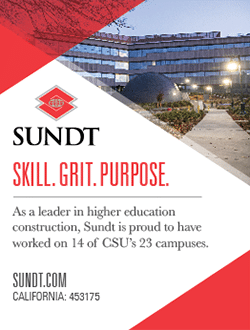 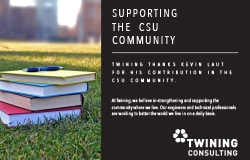 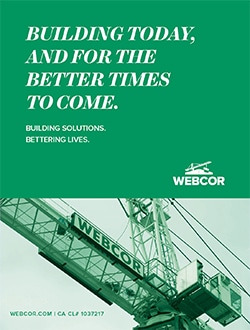