Creatively making something out of nothing

Whether it is bringing toxic mines back from the brink, or breathing new life into abandoned, yet historically significant properties, Kevin Kernahan finds the process of transformation awe-inspiring.

While the senior vice president of land development doesn’t exactly turn water into wine, this Toll Brothers executive has helped convert an acidic mine into a clean watershed that now safely reuses its own runoff for watering more than 1200 lawns and a golf course, while providing scenic ponds for the community to enjoy. 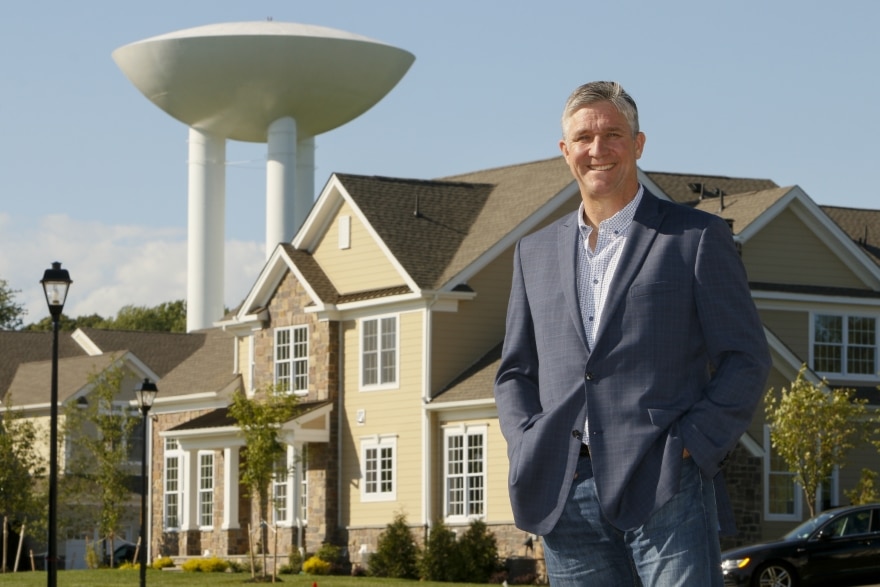 He also helped turn an iconic American landmark scientific campus into a thriving hub for the community in what he dubbed as a newly-developed “metroburb.”

His experiences of working on such interesting projects for the Pennsylvania-based luxury homebuilder founded in the late 1970s, he says, have given him some great perspectives and life lessons, chief among them consensus building.

“Taking six to 12 people on a project, getting them engaged and building consensus is really interesting. It is a massive effort and one of the greatest challenges that I enjoy the most,” Kernahan says. “It’s not just about the idea, but it is the methodology you use and stretch to its limits. The new boundaries we come up with can make a huge difference.”

Digging in the dirt

Kernahan connected with Toll Brothers back in 2001 when he was hired as a land development manager for the Regency at Monroe project in Monroe Township, New Jersey, a luxurious active adult community offering high-end homes with a golf course, a 43,000-square-foot clubhouse and a USTA Tennis Facility—a legacy project remediating an old mine. He brought to the table experience with site development, architecture, carpentry, construction, mechanical drawing and residential planning.

Elements of the plan had trouble since its inception, with retention ponds on site spawning greenish-purple soils with an acidity value of three—that of vinegar. A serious $3 million project loomed on the horizon for cleaning up arsenic, which, as Kernahan discovered through his research, was naturally occurring. 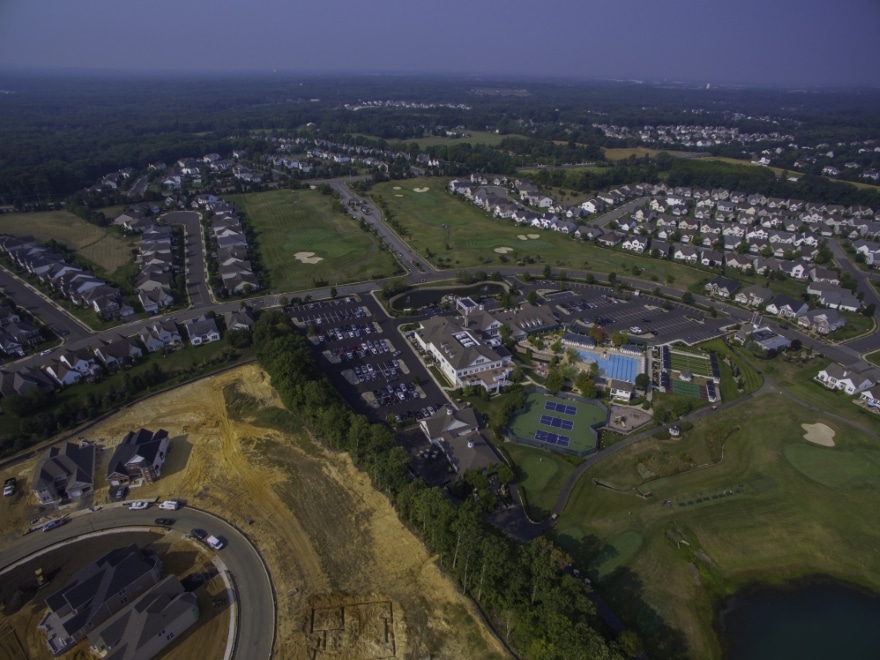 As he explained, the site itself was naturally charged with 76 million gallons of water per year. To solve the problem of acidic runoff, Kernahan spoke with state officials about available options to lower the acidity to allow water to be used for irrigation. The solution was simply to cap the acidic soils. As Kernahan explains, when you bury all the black acidic clay, seal it, spread lime on top and cover with a foot or two of topsoil you stop oxidation and acid production by choking off the air. The result being that the rainwater would run off, rather than percolate through, the acidic soil. Now the water can be safely used to water the yards of 1,200 homes, in addition to the nine-hole golf course.

And how does he know the retention ponds on the golf course were a success?

“A farmer downstream told me the mosquitoes came back. That doesn’t happen without letting Mother Nature take over,” Kernahan says.

Nestled in the fields of Holmdel Township there was a place known as Bell Labs, a historic New Jersey landmark and home to six Nobel Peace Prize winners that was in operation for 44 years as a research and development facility. This is where the big-bang theory was developed, letting us all know the universe is expanding.

After the Great Age of American Innovation wound down, the site was abandoned in 2007, leaving 2 million square feet of office space in its wake. The town roused community interest in redeveloping the site and created a redevelopment ordinance for the property which was purchased by Somerset Development. Toll Brothers would develop the outlying lands, providing Somerset with the funds to redevelop the main building and attract businesses to the new “Metroburb.” 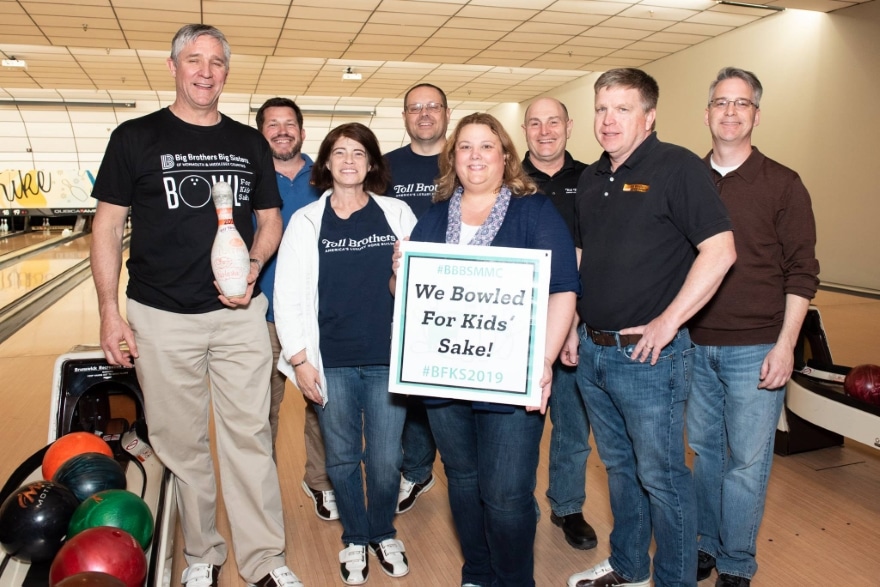 “It is an important part of our history,” Kernahan says, remarking on the history of scientific advancements connected to the site. “At one time most of the telephone lines in New Jersey went through this historical landmark. We had to find a way to build while recognizing and preserving historical elements.”

To achieve Toll’s vision for the property, Kernahan worked with historical landscape architects, the National Park Service and the state of New Jersey Historic Preservation Department to create a space that honored the site’s history while providing housing that would re-establish a large portion of the town’s tax base.

Still under construction, the Bell Labs campus has become an anchor of the community, providing the backdrop for community events, and affording residents a place to ride a bicycle around the big oval after supper.

Communicating ideas comes naturally for Kernahan, who enjoys the give-and-take with clients and coworkers—a skill he plans to develop in his retirement by teaching topics related to real estate and sustainable development, perhaps at nearby Monmouth University. His mother is also a teacher and it’s a profession he views as important to our culture.

“I love the idea of giving back,” he says.

His advice to future students?

“Get your hands dirty, get into complex situations you have to solve—or watch someone else solve them and learn from every experience,” Kernahan says. “I have been growing the whole way through and I try to apply what I learn every day.” 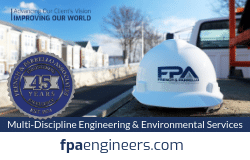 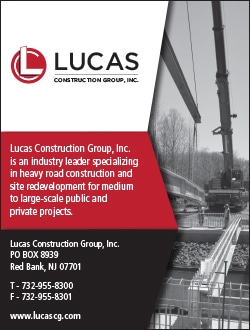 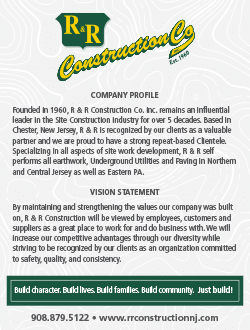 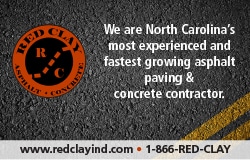 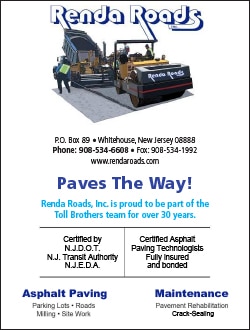