A great communicator for any message

Hurricane Harvey having slammed into Gulf Coast of Texas in late summer of 2017, the Federal Emergency Management Agency needed a strategic partner—and fast—to help spread word of relief efforts and to alert residents of further danger.

Though based in Englewood, Colorado, and having made its mark by establishing contact centers for commercial clients worldwide, TTEC—then known as TeleTech—would answer the call. 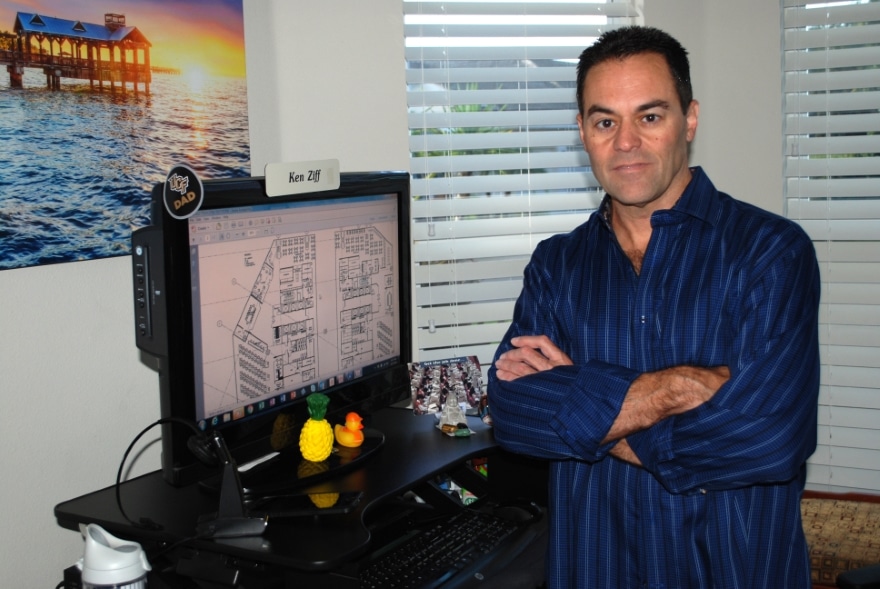 Within 10 days TTEC had located and equipped two 500-seat facilities in the Houston area with the necessary infotech and furnishings to serve as 24/7 communications centers. Once the storm was approaching and later made landfall, TTEC employees in Colorado helped garner and coordinate $500,000 in donations for the American Red Cross, and the company then swiftly hired a temporary workforce to accept calls and relay FEMA information via the contact centers that were set up in Houston.

“It was a different challenge for us,” recalls Ken Ziff, who had come aboard just a few months earlier as executive director of global real estate and construction. “Exciting and challenging at the same time, and very rewarding as we were helping out so many people whose properties were under water and who would be without power for weeks.”

First of all, Ziff would like to emphasize that TTEC establishes contact centers or global experience centers, not call centers—its client companies are more about customer care than making cold calls.

Such companies might be a credit card operation or a bank wanting to ensure easy two-way communication with a customer. Or an online retailer being able to quickly deliver a product. Or a large food delivery service or telecommunications company proactively contacting customers about service.

In all matters, Ziff says TTEC has its process down to a science or at least a very refined craft.

Some degree of standardization is a cost cutter, he tells Blueprint in August, and the basic function of a contact center transcends all industries. Thus some TTEC centers look very much alike, at least from the outside.

Inside, the TTEC model calls for fun and inviting spaces that make both a prospective applicant or existing employee feel comfortable, welcome and appreciated. Each of the locales may also have its own rules, regulations and culture which must be respected. 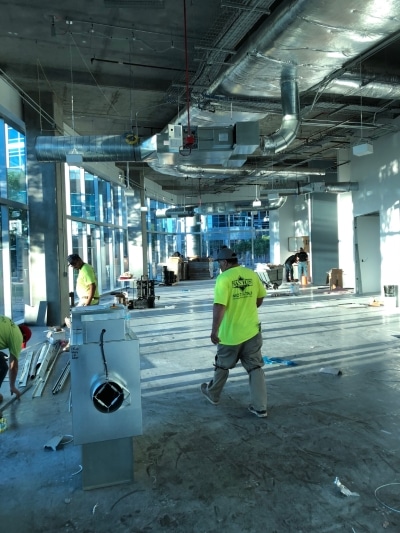 Many of the contact centers are in the Philippines—low labor costs and a growing number of multilingual college graduates are helping the industry to grow. Ziff has made a few trips to that island chain and interacted with the Economic Zoning Authority that has final say over building and occupancy permits.

Mexico’s contact centers call for earthquake-proof construction as well as facilities for on-site medical personnel. “We haven’t had to shut any of our centers down for any extended period of time,” Ziff says. “All structurally sound and built to last.”

As part of the buildout design process, Ziff has TTEC facilities in compliance with rules calling for, among other amenities, staffed medical clinics and relaxation rooms. While he won’t go into much detail about any site selection processes underway, Ziff expects TTEC’s presence to keep expanding in areas that already include Australia, New Zealand, Europe and, of course, North America.

A University of South Florida business graduate, Ziff was recruited to come to TTEC after a seven-year stretch as director of facilities and corporate properties at the residential real estate brokerage NRT in Sarasota, Florida, where he still lives and is able to work remotely.

His responsibilities at NRT included oversight of site selection, space plan design, lease negotiation, project management and facilities administration for hundreds of offices nationwide; ideal preparation for TTEC. Previous to NRT, he was the director of administration operations for TriNet for almost 14 years, gaining valuable on-the-job training in the corporate real estate arena.

Ziff is quick to credit another entity as well for his worth ethic and results-oriented approach.

For long before Ziff commenced with global real estate and construction, he had joined his father and brother as a volunteer with the U.S. Coast Guard Auxiliary, which is part of the federal Department of Homeland Security. A native of the New Jersey waterfront, Ziff says he practically grew up on boats, and at the age of 16 was fortunate enough to be aboard a decoy vessel in New York Harbor when President Reagan was there for the celebrations of July 4, 1986.

Ziff sees a parallel between aiding sailors in distress and having a role in the creation of jobs for thousands of people. Living on Florida’s Gulf Coast, he has opportunities aplenty to do the former.

“Quite often, someone buys a boat and is so excited to get on the water that they don’t bother to read up nor learn about boating safety,” says Ziff, who’s certified to administer the vessel safety exam on behalf of the Coast Guard. “The well-educated boaters will reach out to ensure the safety of their boat and passengers, and I wish the others would too. I really enjoy helping all of them.”

The long, hot Florida summer notwithstanding, Ziff doesn’t have much time to spend on the water with his wife of 25 years and two children, one in high school, the other in college. For myriad reasons, TTEC business seems to explode in the middle of the year, companies worldwide keen on expanding and, in particular, to places where they don’t have existing operations. Late summer also sees a spike in health care enrollments, putting further pressure on contact centers.

Regularly juggling dozens of projects at a time with his team here and abroad, Ziff says he relishes being under the gun and the challenges of global operations.

“No two days are ever the same when you’re among the executives of a company operating internationally,” he says.

There may also be that call about a natural disaster on the homefront. 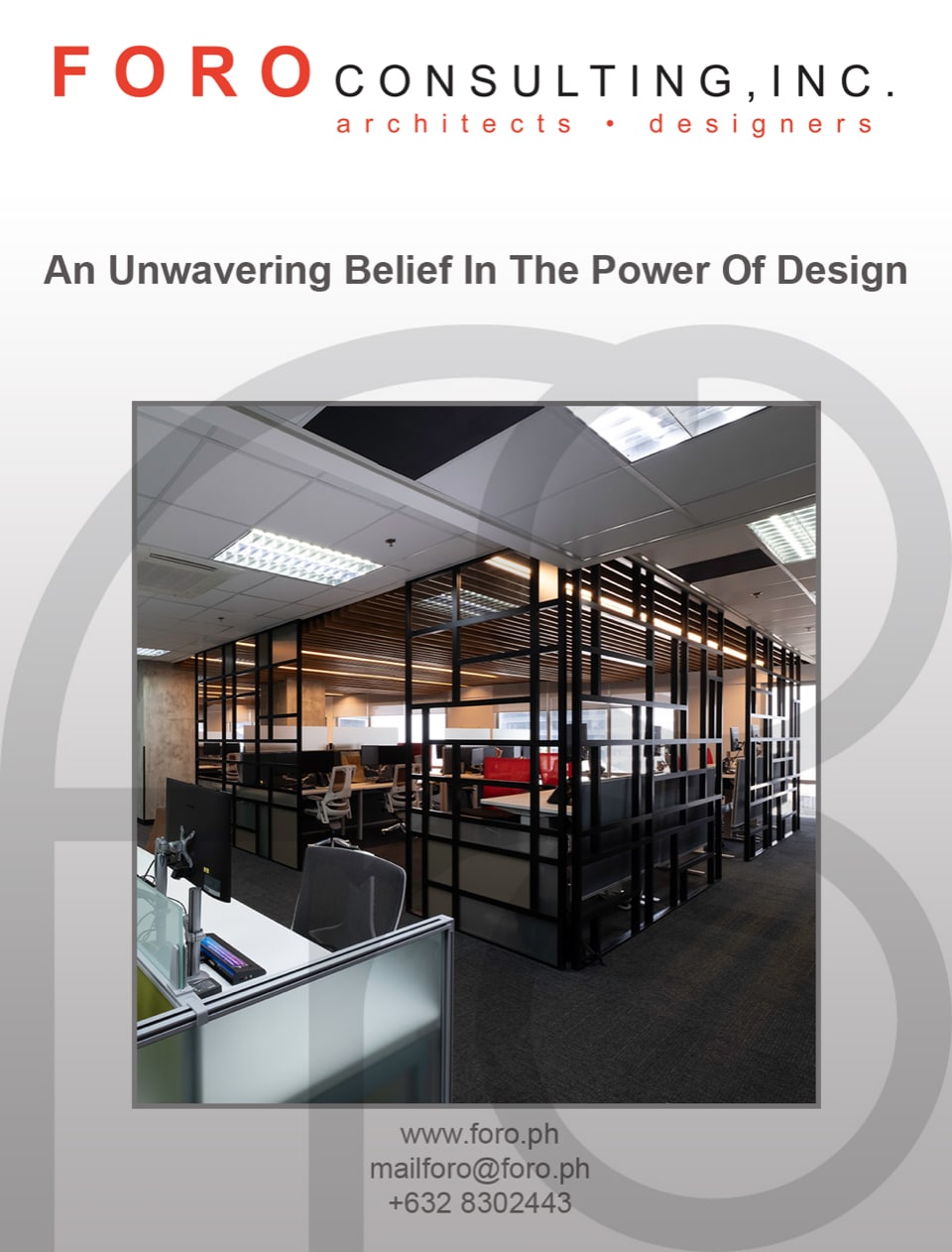 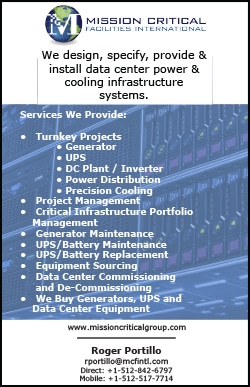