These visits can make for a long morning. Getting off the elevator, it’s hard to find your specialist’s office, and things don’t get more familiar as you walk down the hallway.

Inside the office, there are forms to fill out, and other patients are withdrawn as they try to read the paper, fiddle with their phones or just fidget until their name gets called. 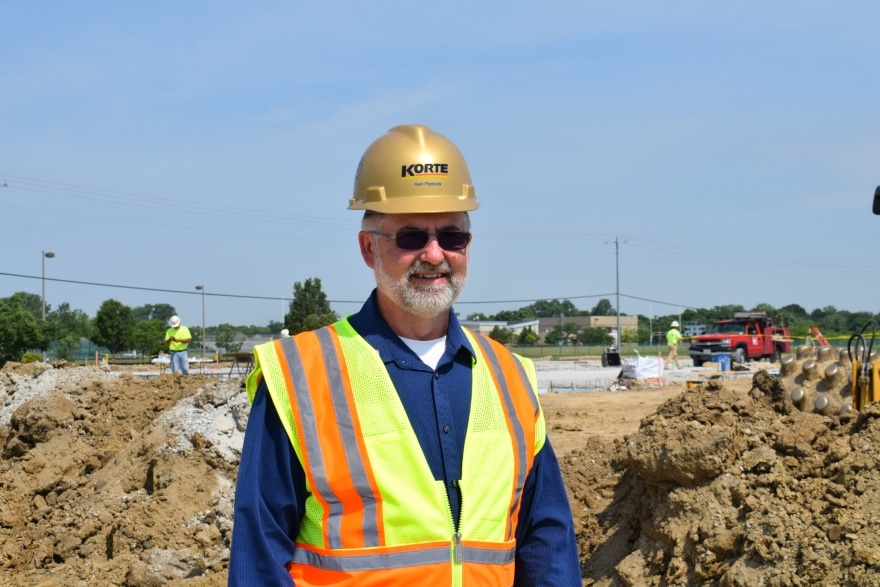 Making this experience smoother for patients requires painstaking attention to detail, and even more behind the scenes, says Ken Pankow, the chief of facilities management and administrative director facilities and safety for Anderson Healthcare.

“I have a lot of past experience in lean work, in developing staff as well as developing a building … It’s not just ‘we build it and you’ll come,’” Pankow says. “I don’t deal with patients hand-to-hand, but I am responsible for their safety and comfort. Everyone who comes on my campus is my customer.”

A campus for care

Now approaching its 45th anniversary, Anderson Healthcare serves the Maryville area in southwestern Illinois with Anderson Hospital, the Community Hospital of Staunton, Maryville Imaging, and Anderson Mercy Cancer Care. Since 1977, the system has grown to serve more than 90,000 patients annually.

In May, ground was broken for the new $20 million medical office building on the Anderson Healthcare Goshen Campus in Edwardsville, north of Maryville. The two-story, 50,000-square-foot facility, scheduled to be completed in summer 2022, will pull many of Anderson Healthcare’s services together, including space for about 20 providers. 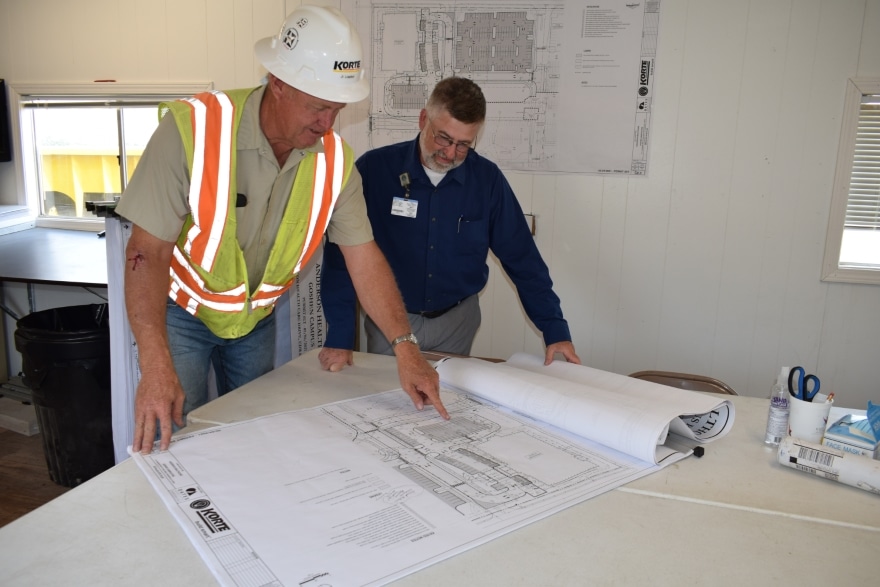 The center will also have outpatient services including an imaging center, urgent care, lab services and outpatient rehab therapies, according to the healthcare system’s newsletter.

The medical office building will also be adjacent to the new Anderson Rehabilitation Institute, set to open this summer as a joint venture between Anderson Healthcare and Kindred Healthcare LLC.

Though he joined Anderson Healthcare during the final stages of planning for the medical office building, the level of collaboration between architects, planners and medical staff impressed him, Pankow says.

“I have built in other areas where architects did not listen and we’ve dealt with it later,” he says.

Pankow explains that, often, when working with architects, he has to consider access—for instance, the offices on the second floor at Anderson Healthcare’s office building are reached from four well-marked hallways. 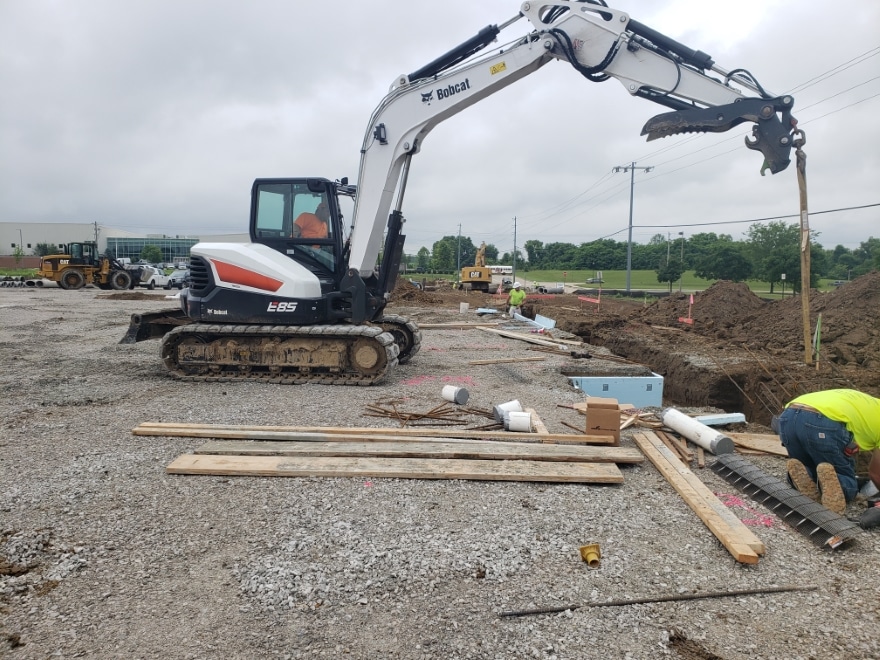 “Getting people through to their areas in a timely manner, while they can see where they need to go, is crucial,” he says.

He’s also seen designs where IT hardware is placed in closets. But the units generate heat, and the additional ventilation required can necessitate added air conditioning. That’s not so on the Goshen campus, where air handlers are designed to support connecting rooms more efficiently.

The medical office building will also use LED lighting and energy efficient electric motors. What impresses Pankow most, though, are the smallest details, like an express care area and the convenient location of sinks on the second flow. Those details don’t always come from him, though.

“People are more receptive to changes if they’re part of the process,” he says. “With AutoCAD, there are no more layers of onion paper and hand drawn revisions. We’re talking on computers as we’re looking. It’s not instant gratification, but it’s pretty close.”

Beyond those considerations, Pankow says medical office buildings are unique. For instance, the designs also must incorporate elements like medical gases and sophisticated, bulky imaging equipment. All construction is subject to state, local and national codes, too, including those of the National Fire Protection Association guidelines and the U.S. Department of Health and Human Services Centers for Medicare and Medicaid Services.

“The rules aren’t even always in the same guides, so there’s a lot of research,” he says.

Pankow credits his mother, who was a nurse, for the push that got him into health care. However, he did go in a different direction—she wanted him to go into radiology, but he wanted to do something with his hands.

After serving in the U.S. Navy, he earned his bachelor’s degree in industrial technology from Iowa State University in 1997. Pankow also has a master’s in health care administration and management from Ashford University, earned in 2013.

He has worked throughout the upper Midwest, beginning as a facilities director at Greene County Medical Center in Jefferson, Iowa, from 1998 to 2000.

From there, Pankow moved north to become facilities director at Crossing Rivers Health in Prairie du Chien, Wisconsin. Here, he gained his first planning and construction management experience when the health care system built a 138,000-square-foot medical center and a 6,600-square-foot clinic. 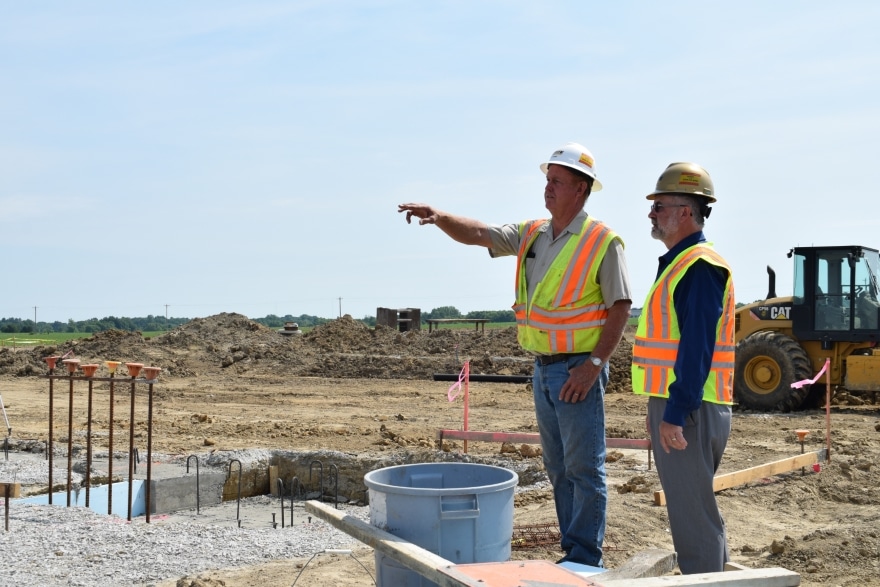 After more than 15 years in Wisconsin, he moved southwest to become director of facilities management at Faith Regional Health Services in Norfolk, Nebraska.

Again, the job shift came with a new building project—this time a four-story medical office building built across the street from the hospital and linked by a skywalk Pankow says became a local source of wonder.

“Stability is the big thing that I was looking for, and I knew in health care I would get that,” he says. “And I’m always going to feel rewarded seeing something come up from nothing and being open and operating.” 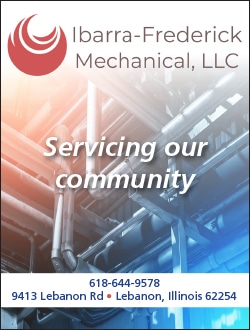 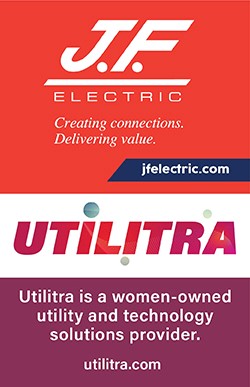 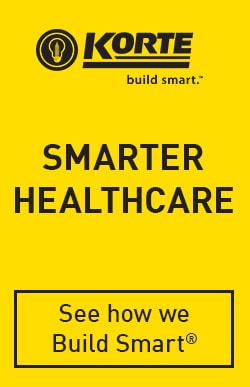 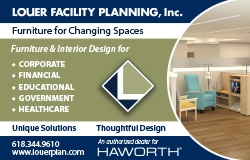