Big things were afoot when Ken Cooper joined Larimer County, Colorado, government in 2016 as its director of facilities. As part of a facilities master plan he helped develop, the county was considering widespread improvements and expansion for county operations, most immediately to criminal justice and public health buildings.

Yet there was always the chance the master plan would gather dust instead of bringing change. 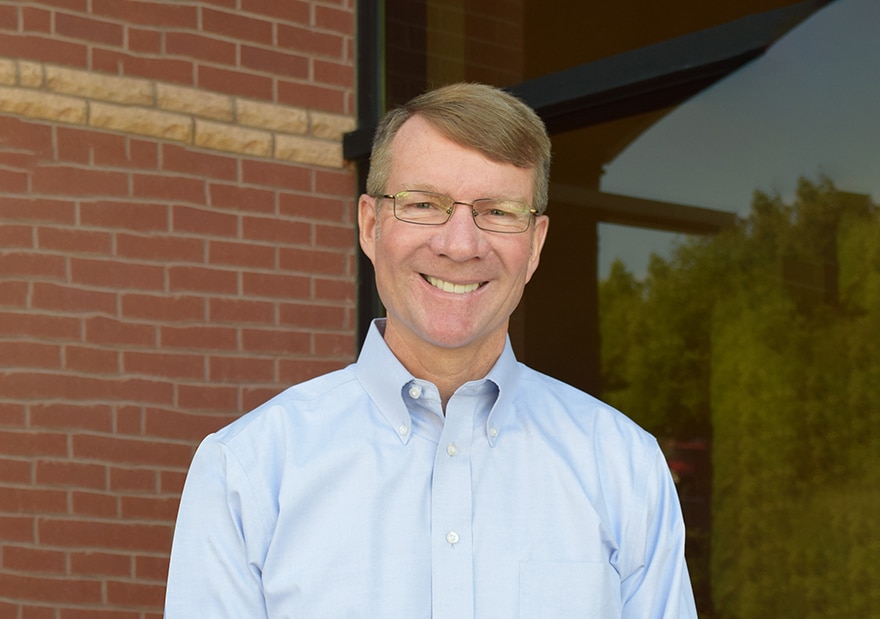 “I’m very thankful to be here in this window of time,” Cooper says. “We have a great team here at the county and within the facilities Department, and we’re tackling many capital projects with a relatively small staff. We have a strong reputation with contractors and consultants who appreciate our efforts to be a good partner on each project.”

Larimer County is located mostly on the eastern slope of the Rocky Mountains and includes the cities of Fort Collins and Loveland. Its 2020 population was 359,066 and, at 2,640 square miles, the county is larger than either Delaware or Rhode Island.

In 2016, the county began working with RNL Design (since acquired by Stantec) to assess current facilities conditions and outline new projects. It’s no small commitment—the plan estimates nearly $600 million is needed for projects in the next 20 years, including $390 million in the first five years. 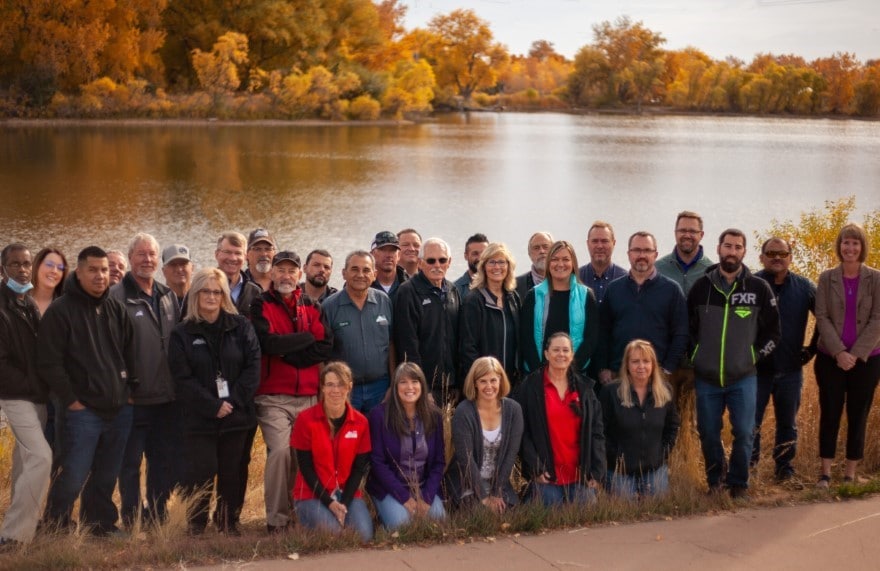 “It’s common for organizations to go through a master planning process but who are then unable to provide capital funding to address the needs,” Cooper says. “Larimer County was impressive in its readiness to fund the many projects that are now underway.”

Of the current projects, the $80 million improvement and expansion  of the Larimer County Jail, built in 1983, is the most extensive and expensive. Scheduled to be completed in summer 2023, the project will add 160 new beds in a new housing tower—and upgrades the jail’s inadequate medical, kitchen and laundry facilities.

The new beds will reduce the number of inmates housed in older jail sections while adding facilities to better assist offenders with medical and mental health issues. The booking area is being upgraded to create better flow and visibility for corrections officers, and there will be a bridge built to connect the jail to the adjacent sheriff’s department administrative offices.

Though the focus is mostly on adding beds and upgrading the facilities, Cooper says the jail project included input from neighbors that help make the building’s exterior look less institutional.

Jail construction began in July 2020, and, in December, Larimer County will begin a $24 million expansion of the adjacent building that houses the county’s Alternative Sentencing Department.

Cooper says Larimer County and its commissioners seek alternatives to incarceration, including electronic home detention and work programs. The expansion doubles the building’s 100,000 square feet and adds 170 new beds for a women’s wing focusing on trauma-informed care and a gender responsive approach for women involved in the criminal justice system. The expansion is scheduled to be completed in spring 2023. 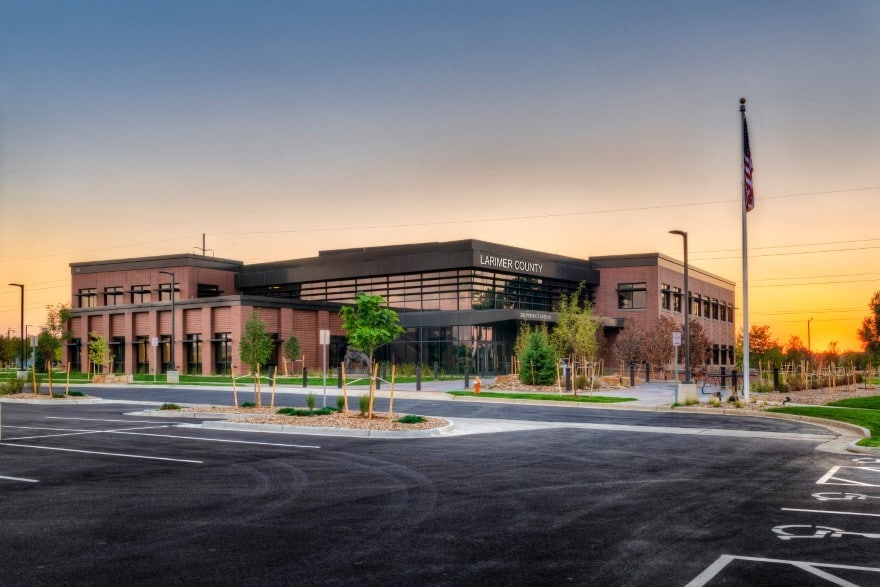 Larimer County will also be better able to serve residents as it begins building its new Behavioral Health Crisis Services Facility in December. The $46 million project, funded through the voter approved sales tax, is scheduled to open a few months after the jail and will be operated by Summitstone Health Partners/UCHealth.

The 61,000-square-foot behavioral health services facility will be open 24/7. It will offer substance issue disorder and mental health services, including managed detox services, medically assisted treatments for people recovering from addiction, a residential crisis stabilization unit, and a residential program enabling people to continue recovery after detox. The facility will also have an on-site lab and pharmacy services.

In March, Larimer County bought 30 acres of land to house a new facility for county Fleet Services and Road & Bridge departments. The new facility will replace an 8-acre site and allows for better designed fueling areas and a more centralized campus. It may also become home to the Facilities and Natural Resources departments, Cooper says.

Larimer County has budgeted $17 million for the facility and is seeking grants to further fund the first construction phase. The full cost of the campus is expected to be about $60 million.

Construction costs have continued to increase during the COVID-19 pandemic. What had cost in the range of $250 to $300 per square foot to build is now twice—or more. The escalating costs could have forced the removal of the crisis stabilization unit and residential services from the behavioral health center, but because county sales tax receipts were exceeded expectations, the full project voters approved in 2018 will be completed, Cooper says. 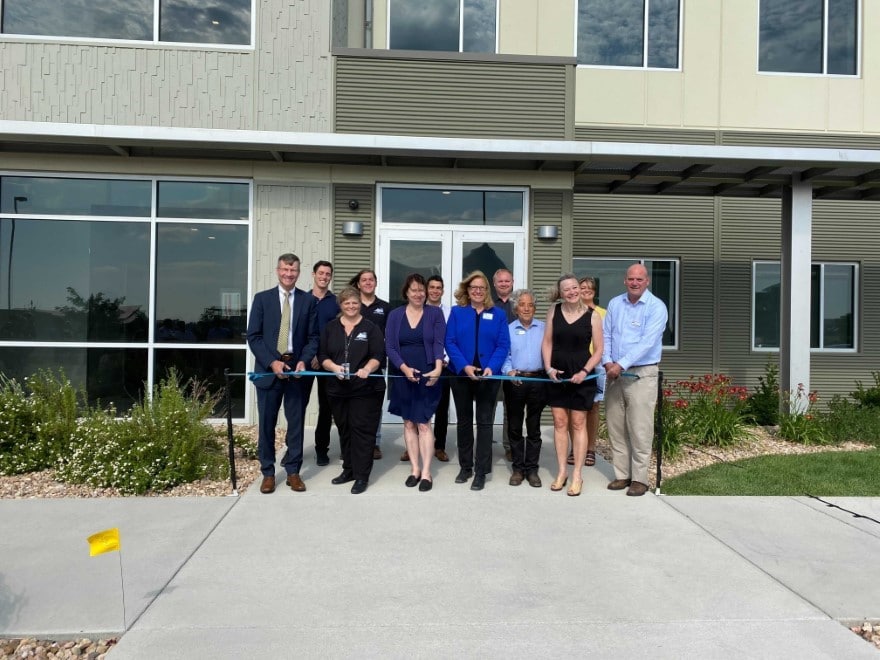 Cooper, who began his career in 1987 after he’d earned his bachelor’s degree in business from Michigan State University, considers these projects as capstones.

A native of the Grand Rapids area in Michigan, Cooper and his family moved to Colorado in 2001 as he became facilities operations manager for the city of Loveland. After 15 years in that role, he joined Larimer County in 2016.

Cooper says that serving internal county customers is just as important as the construction projects, too. In his department’s most recent customer survey, 96 percent of respondents rated the overall service level as good or excellent, including almost 60 percent who said excellent.

“I’m a Christian, and the Book of Colossians instructs us to do our work as unto the Lord,” Cooper says. “I try to treat people inside and outside the organization with kindness and respect and to exhibit integrity in all I do.” 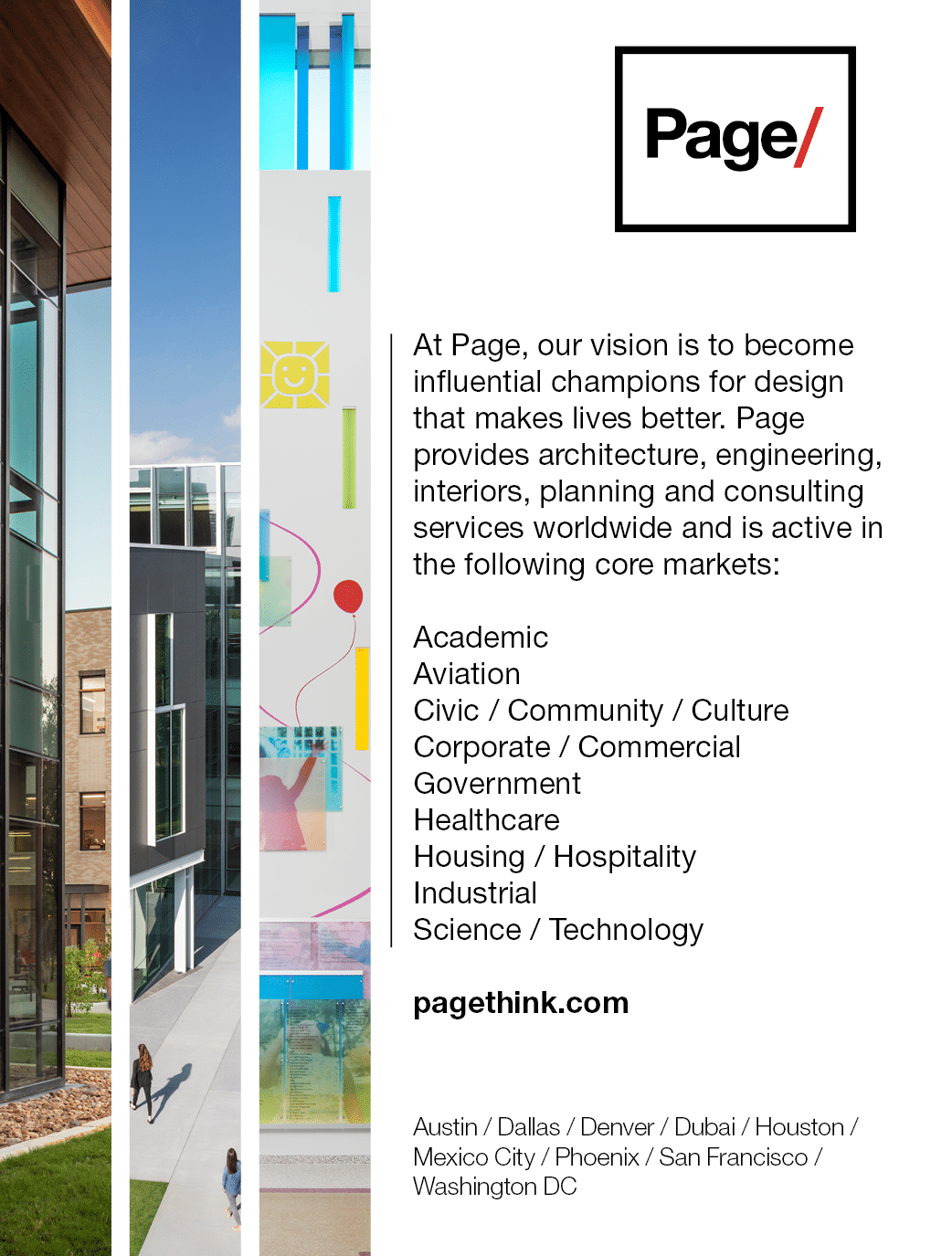 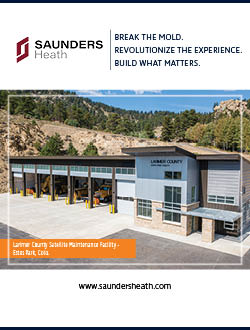 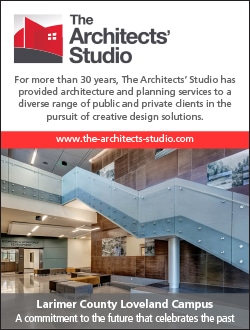