Construction director stays on the ‘Ball’ 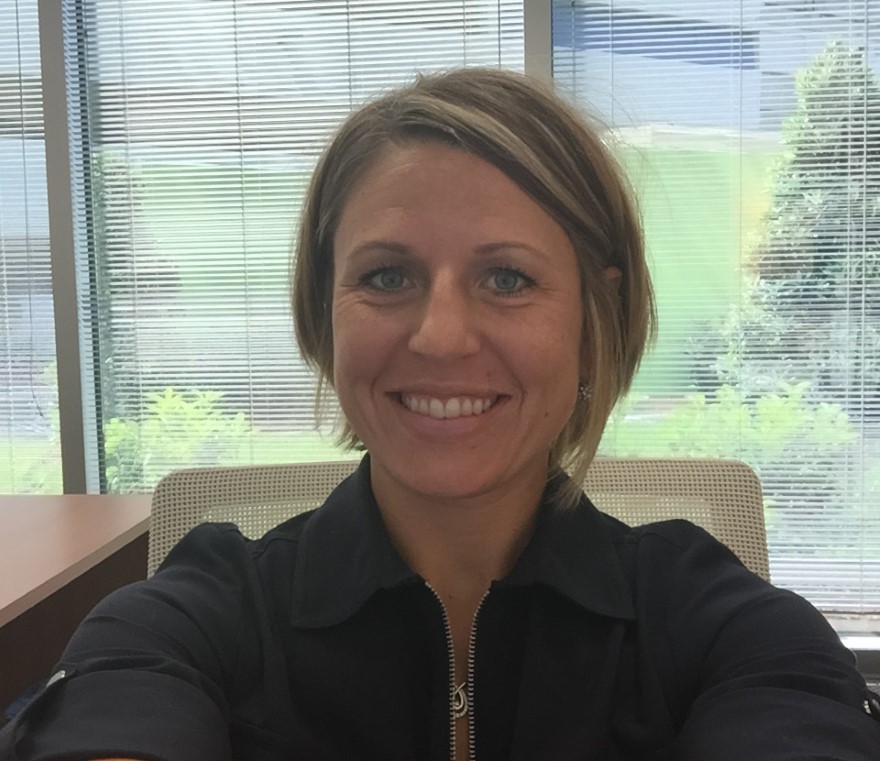 McKinley Avenue once wove its way through Ball State University’s North End on a gentle curve approaching and crossing the bridge over Duck Pond.

Now that curve has become a traffic circle fronting new residence and dining halls, buildings that are just part of the growth at Ball State, notes Kelly Knable, the university’s director of construction who’s also overseeing construction of state-of-the-art facilities for indoor athletic practices, health science and STEM instruction, a multicultural center and a parking garage.

All are being built with a commitment to sustainability intended to meet Ball State’s 2024 Top Flight Goal of reducing its carbon footprint, she adds.

“We strive to seek out opportunities and provide the best facilities, both academic and resident life, for students, faculty, the community and alumni,” Knable says. “We want to have a campus where students and faculty thrive in learning and research, where everyone is comfortable and feels safe. We want to foster a place where they want to come back to or not leave. Ball State is committed to a bright future and this work is part of that.”

After the Institute failed, brothers Lucius, William, Edmund, Frank and George Ball bought the land and buildings and donated them to the state of Indiana. Ball State became a university in 1965 and its 2019 enrollment surpassed 22,500. Along with the central Muncie campus it has two satellite facilities in Fishers and Indianapolis. 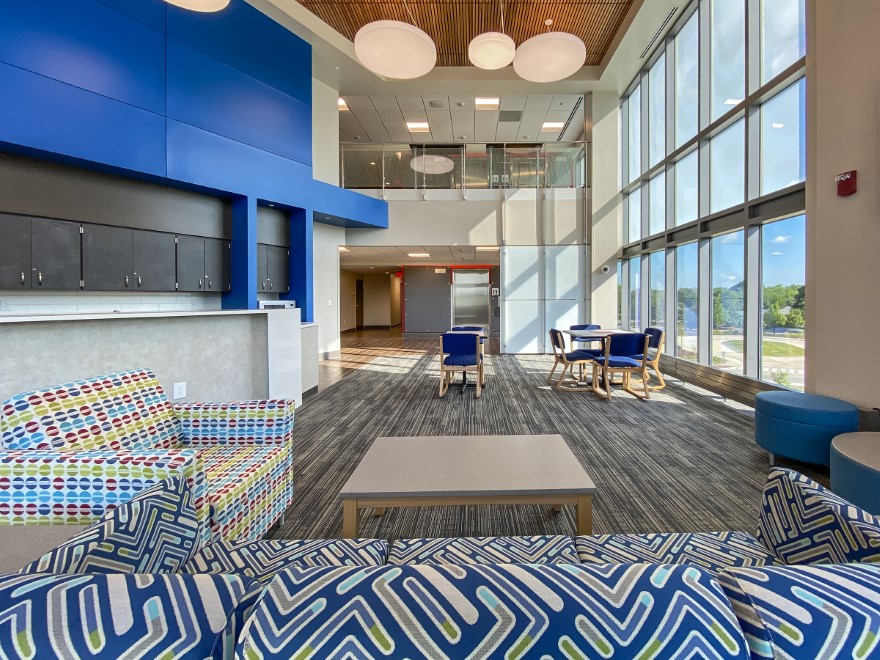 As students returned for the fall semester, they were greeted by the opening of the first of two new North Residential Neighborhood residence halls built where McKinley Drive once passed through.

The second is scheduled to open for the fall 2021 semester and both buildings, with about 500 beds each, offer amenities reflecting new expectations for student living. The community areas feature both widescreen TVs and electric fireplaces. Along with the communal study areas, the new residence halls also have private practice areas for music students.

Although the new residence hall rooms weren’t planned for single occupancy from the start, they’re easily convertible to singles to offer some form of social distancing during COVID-19.

The new 65,000-square-foot dining hall beautifies the campus while adding modern updates. Able to seat and serve up to 850 people, the dining hall offers a greater variety of cuisine than your typical cafeteria, with increased safety considerations for students who may have food allergies. 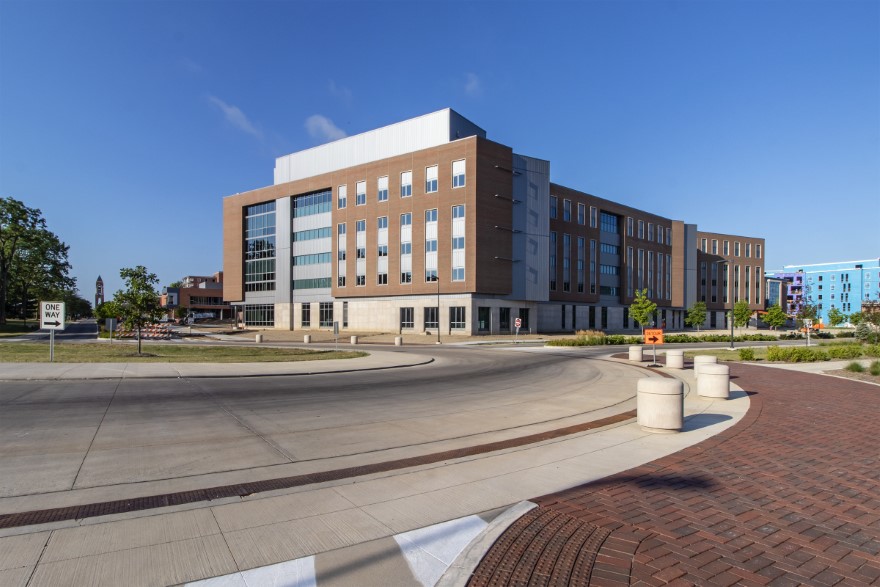 The six micro-kitchens serve everything from Italian and barbecue to burgers and soups of the day—even an all-day breakfast. The non-allergen micro-kitchen not only prevents potential cross contamination, it also means students with food allergies can comfortably order meals without feeling like they’re making special demands on food service employees, Knable adds.

The health profession academic programs got an update as well with the new $62.5 million, 165,000-square-foot Health Professions Building that opened in fall 2019. It not only brings 11 health profession departments together in one facility, it offers simulation labs replicating hospital facilities as well as other clinical spaces and state-of the-art labs. 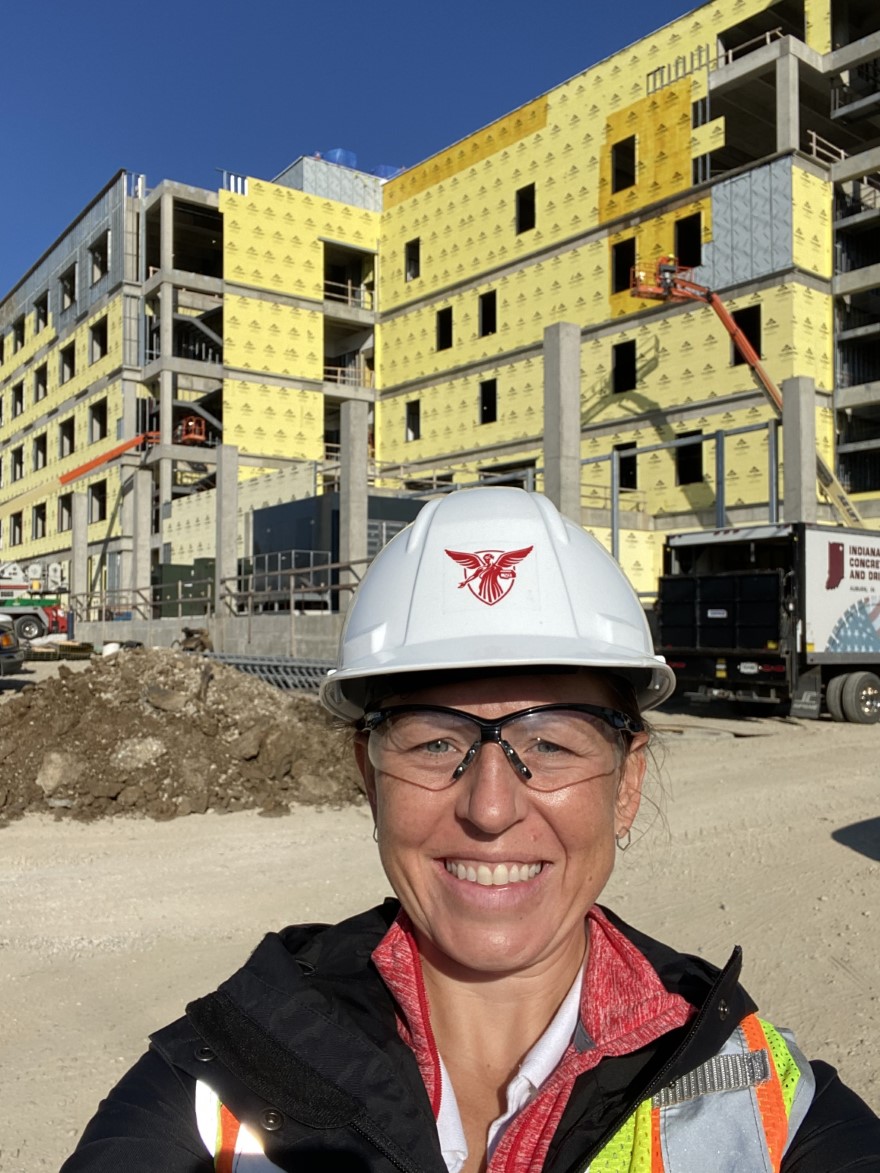 However, the Health Professions Building is only part of the new landscape for science education. The new Foundational Science Building, funded in part by STEM education grants from the Obama administration, is scheduled to open in the fall 2021 semester, Knable adds.

Those projects, and subsequent renovation of the existing Cooper Physical Science Building, are healthy in more than the obvious ways.

For instance, some roofs on the Health Professions Building have photovoltaic cells to offset energy use with solar power, while other roof areas have live plants, flowers and green cover to attract pollinators and clean outdoor air.

Ball State is also linking new and existing buildings to the geothermal energy sources it first harvested in 2012, and Knable says all new construction will attain LEED standards for sustainability and energy efficiency.

The ongoing construction not been greatly affected by the coronavirus. All construction staff are required to social distance or wear masks, and they’ve had some ancillary effects because of occasional labor shortages, but Knable says projects are generally continuing without a hitch.

“There have been hiccups in some labor shortages and getting materials from suppliers on occasion,” she adds, “but we’ve never had to shut down. We’re proud of our subcontractors for continuing to work, and the work creates a sense of normalcy for people.”

For Knable, the many challenges cap a construction and management career that’s included hospital construction projects in Milwaukee and St. Petersburg, Florida, as well as the grandstand renovation at Daytona International Speedway.

Working at Ball State has also allowed Knable to pursue her MBA in business administration and management. She earned her bachelor’s in mechanical engineering at Michigan State University in 2005. While at MSU, Knable was a summer intern for the Barton Malow Co. and says that’s where she fell in love with construction. 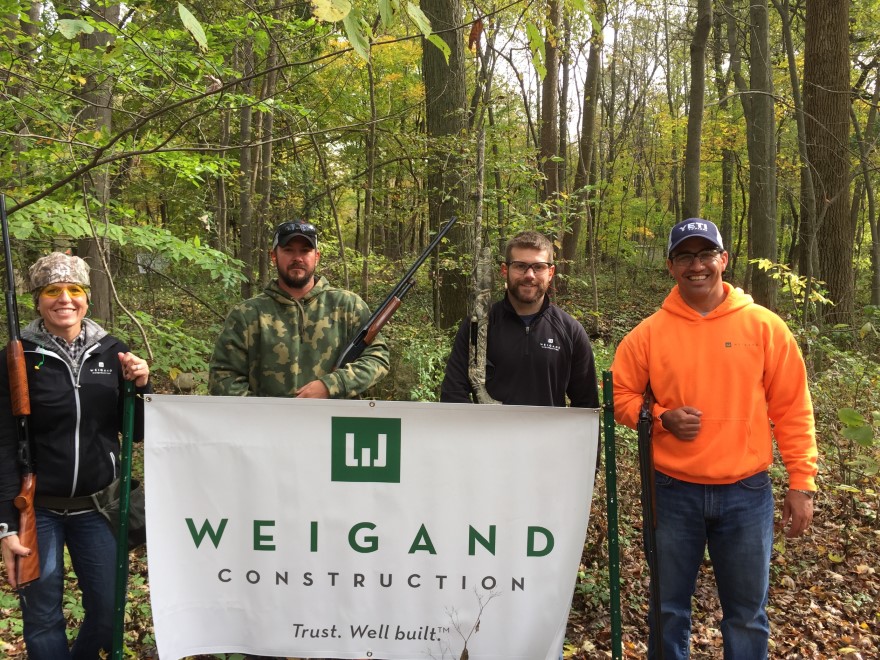 Hired by the company as a full-time project engineer after graduation,  Knable remained with Barton Malow for 10 years and had risen to the project manager II role before joining Manhattan Construction Co. in the Tampa-St. Petersburg area in 2014.

Her experience in construction on campuses continued to develop after she joined Weigand Construction Co. in Fort Wayne, Indiana, in 2016 and managed projects at St. Mary’s, Bethel, and Grace colleges.

In January 2018, as Ball State’s expansion plans ramped up, she became director of construction.

“I think my background in construction and just being a builder makes a difference,” she says. “I add value to the university and the facilities planning department by bringing a different set of skills and experiences to the table, holding contractors accountable and being a steward of the taxpayers’ dollars to ensure projects achieve stakeholders’ expectations.” 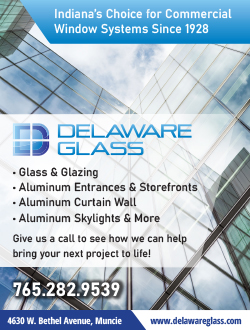 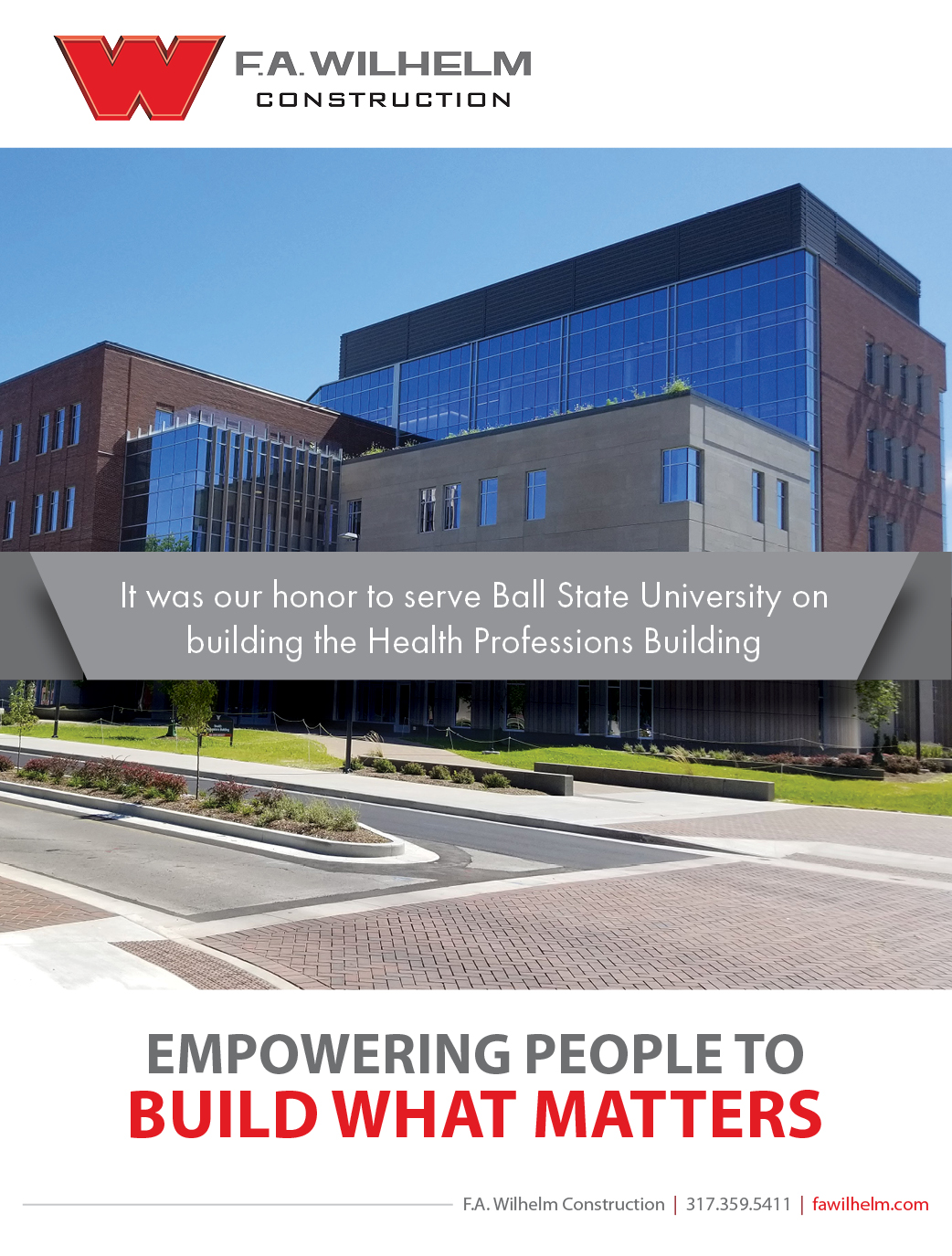 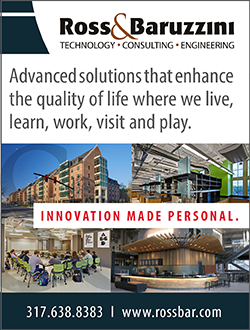