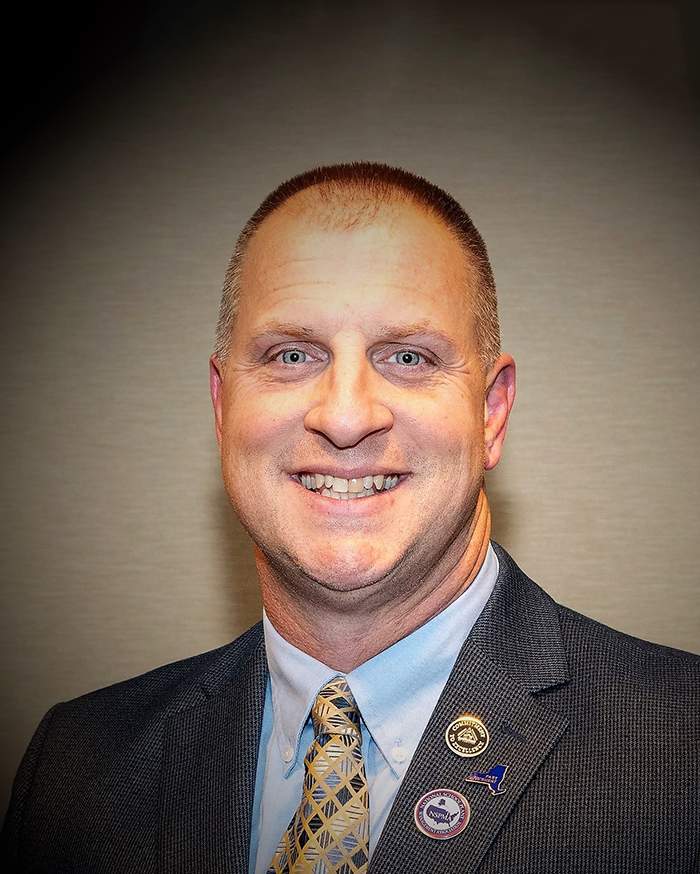 Experience counts, and Keith Watkins has tons of it when it comes to managing school facilities.

For 30 years in towns and cities throughout upstate New York, Watkins has been on facilities management teams. He’s also led national and state associations of school facilities managers, all in the spirit of protecting and maintaining buildings, students and staff.

So when COVID-19 upended education in the City School District of New Rochelle, where Watkins is assistant director of facilities, it’s hard to imagine someone better suited to confront the pandemic, even though he considers himself to be just a cog in the district’s facilities management wheel.

Watkins did draw from a big toolbox of processes, devices and resources, but he’s also the first to say it was not enough.

“It’s what you learn after you know it all that’s important,” Watkins says. “This is my sixth school district—three of them very large—and I’ve never seen anything like this.”

New Rochelle is about 30 minutes north of Times Square, bordering the Bronx. Its population is around 79,000 and its 11 public schools serve about 11,000 students. Before schools closed March 13, there were no positive COVID-19 cases in New Rochelle schools, although the coronavirus was already slamming the New York City area.

Watkins says that’s because even before the pandemic, a robust cleaning and disinfecting program was already in place. The added emphasis on what he calls “cleaning for health” has been going on for three years, but as the coronavirus approached, staff began disinfecting three times a week instead of twice.

As schools reopen, the disinfecting process will be part of each night’s cleaning, he adds.

By mid-March, when COVID-19 cases began emerging in the area, Watkins and his staff were already exploring ways to contain the virus beyond the stringent practices in place. Typically, the school district is bound by state procurement rules in how it supplies itself, but those were eased, opening the doors to experiment and evaluate.

He found plenty of people at the door offering disinfectants, equipment and supplies and Watkins was prepared to winnow through them. 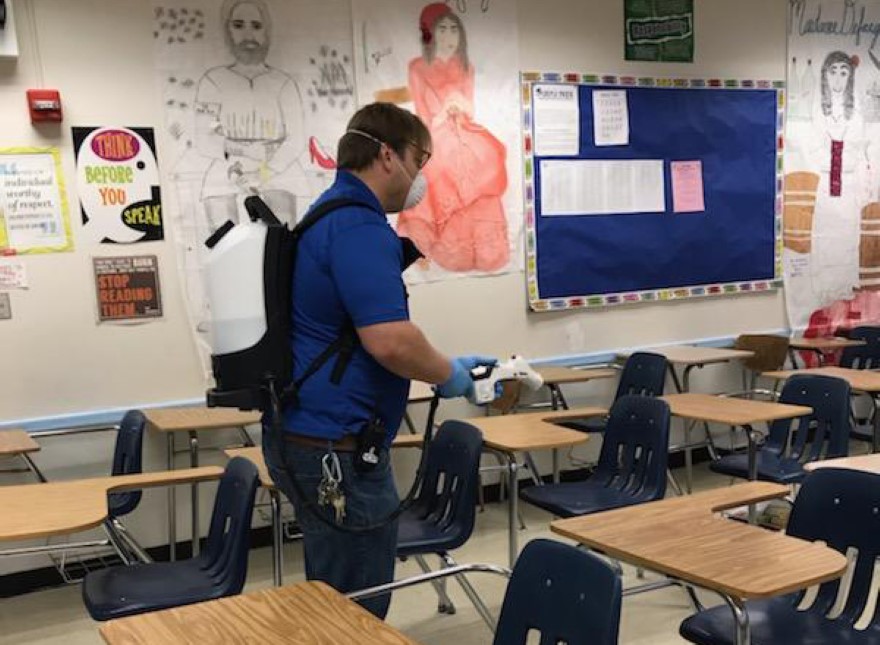 “One of my strongest attributes is my ability to do product review and connect the dots between effectiveness and need,” he says. “If you saw my office, it would look like a warehouse.”

Among the products he’s tested: temperature scanners, a window cleaner that uses the sun’s ultraviolet light to purify the air, and BioProtect, an antimicrobial coating that remains effective for 90 days. His department is now using Oxivir, a hydrogen peroxide wipe or spray that can disinfect surfaces between classes with a one-minute dwell time. Also in the mix are Clarion 25 and Arena 300 floor and gymnasium finishers that are made with Microban technology.

As part of providing a safe and clean environment, the district replaced its typical cleaning carts with CC17 carts that are equipped with a large clean water tank that can also carry multiple EPA List N products that are applied by a pressure hose in an effort to limit cross-contamination. The good news is custodial crews were already cleaning nightly, so labor expenses have stayed relatively the same even as New Rochelle schools add to their proactive arsenal. 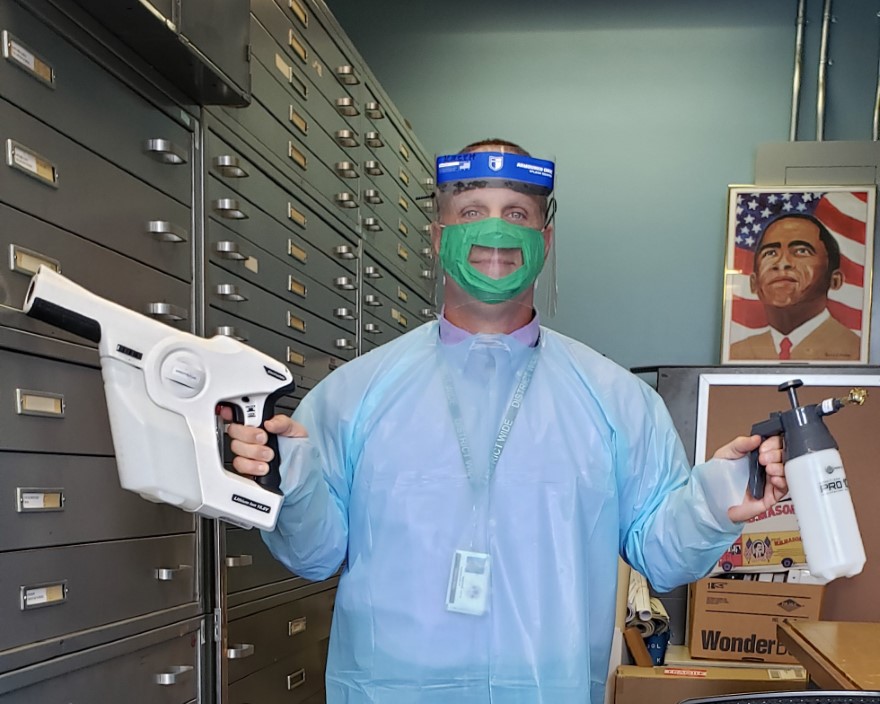 Storing items is another matter, he admits, especially because the hybrid model and social distancing guidelines have required removing classroom furniture and leasing storage containers to hold everything. Meanwhile, the reopening of New Rochelle schools was pushed back until at least mid-October.

“I think we’re all still looking for the COVID-19 playbook. It was different in that we really had nobody to consult with and basically had to reinvent the wheel. This was also different because of how the virus spreads,” Watkins says.

Born and raised in the Syracuse area, Watkins had earned a wrestling scholarship, but instead headed to California after high school to work in construction with some family members.

Upon returning home in 1990, he continued working in construction and landscaping when his father, a school custodian for 26 years, alerted him to a part-time job with the Liverpool Public Library outside Syracuse.

Suffice it to say Watkins did not have the highest expectations when he took the job, so he also kept his day jobs. Little did he know that working weekends at the library would lead him in a different direction and past his father’s footsteps in facilities management. 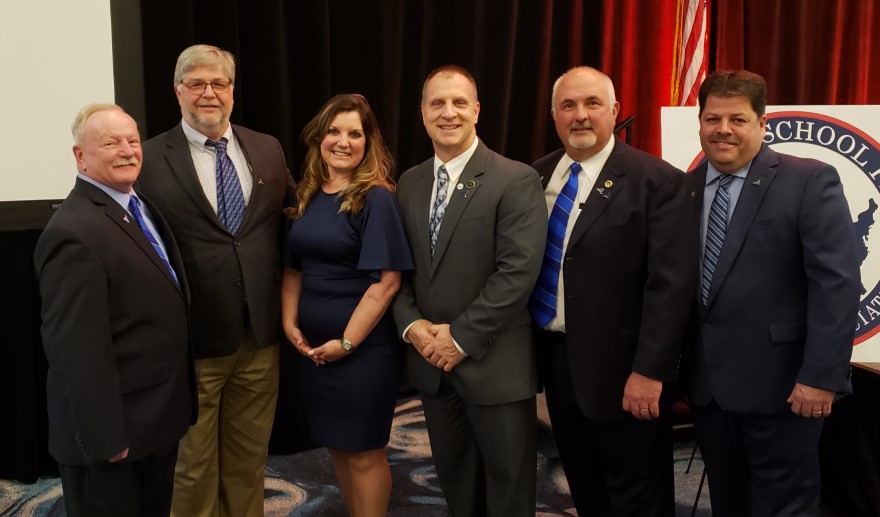 The years went on—Watkins joined North Syracuse Central Schools in 1997 as a custodian for his first leadership role, and then in 2000 became the custodial supervisor for Skaneateles Central School District.

In 2007, he joined Marcellus Central Schools in the same role, and rose to superintendent of buildings and grounds before leaving in 2015 to become director of facilities for Phoenix Central Schools, twenty miles from Syracuse. In 2017, after helping with a facilities assessment for New Rochelle schools, he was invited to join the district.

Along the way, Watkins earned a certification in facilities planning and management from the Uticah Branch of Mohawk Valley Community College.

He’s also earned an accreditation as a certified director of facilities from the NYSSFA and is a past president of the association. He received the Plant Manager of the Year award in February from the National School Plant Management Association where he is serving as president.

As his peers and colleagues at both organizations work through the pandemic, Watkins encourages collaboration and the sharing of insights and ideas while emphasizing empathy.

“What I share is to put themselves in the shoes of a student, teacher and parent and enter the facilities to understand concerns, priorities and what safety measures are needed to continue the educational process,” Watkins says. “After 30 years in schools and facilities management, it seems like we’re starting all over again.” 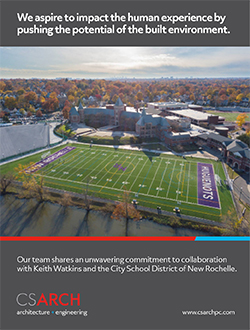 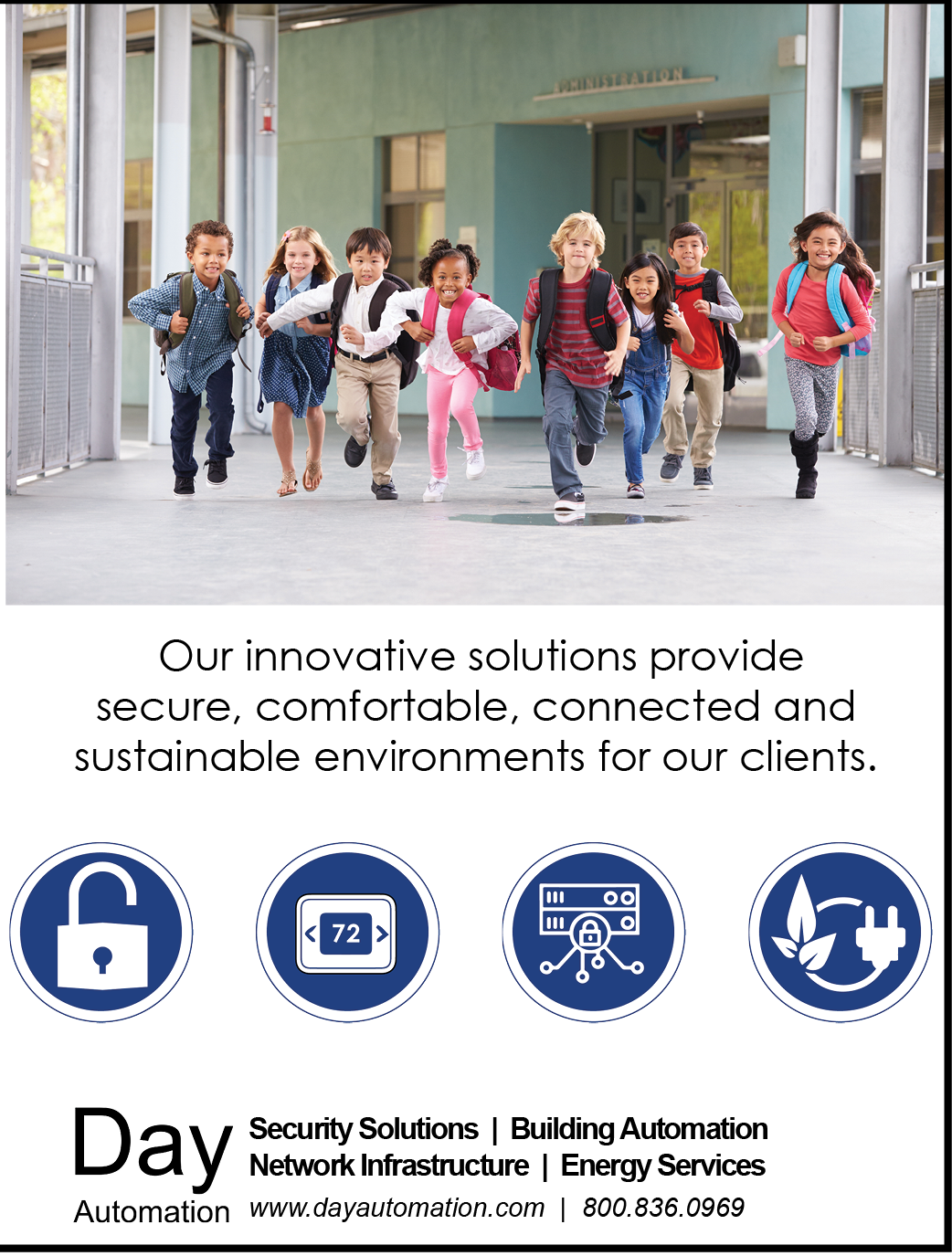 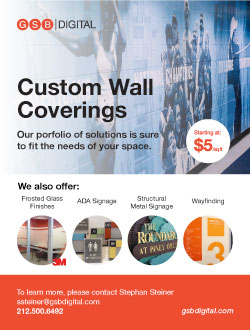 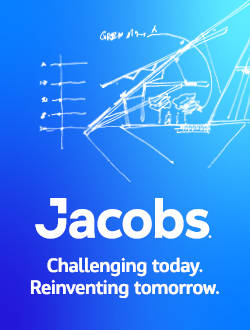