Compassion, collaboration in his construction management

So how does one build a career in construction management?

“Relationships and partnerships have gotten me here,” replies Keith Ledwith, who’s fashioned an impressive livelihood in building and engineering for the past 20-plus years.

Tap the know-how of those who’ve been in the business, he goes on to say. Leverage their experience and when you have a chance to pass yours on to others, respond in kind. And live up to your word. 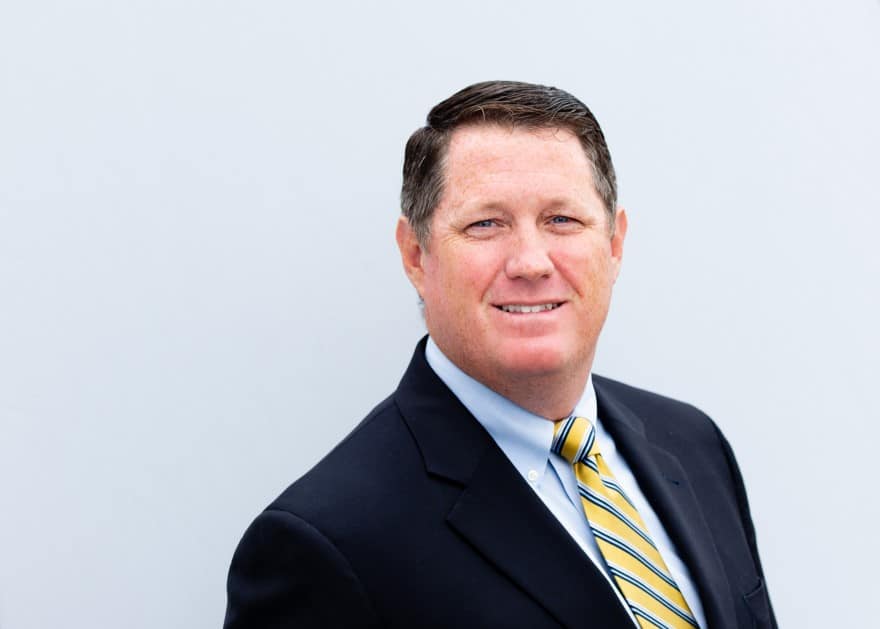 “Once you tell the owner, subcontractor or colleague that you’ll do something, you stick to it,” he tells Blueprint in July. “You quickly earn people’s respect with that mantra. Work your tail off and deliver on the promises you make.”

There have been some promises Ledwith couldn’t make, but that happens in this industry. He recalls overseeing a project in Philadelphia hampered by his team uncovering onsite problems unbeknownst to the owner. Rather than delivering an entire retrofitted floor at once, Ledwith could only provide around half of it on schedule. But Ledwith was upfront about the issues, and the owner was able to attract tenants to the part of the facility that was proceeding on schedule.

More recently, Ledwith has seen projects interrupted by COVID-19’s effect on supply chains and need for social distancing among hired hands. He’s favored the safety of mechanics, plumbers and carpenters, even when it necessitated furloughs.

Much as he prefers the personal approach, he’s overseen projects remotely and notes how the construction industry may become more efficient as the old ways of project management give way to virtual walk-throughs.

He’ll have something to add here, Ledwith’s professional association memberships including the Construction Industry Institute. A University of Texas at Austin-based consortium of more than 140 owner, engineer-contractor and supplier companies from the public and private sectors, its members share ideas that contribute to industry efficiencies. There’s much focus on facilities for the life sciences, the need for which will continue growing.

“The challenge is you have to understand the industry to be successful with any project,” says Ledwith, who’s now J&J’s director of construction management for the United States, Canada and Latin America. “An R&D lab isn’t the same as a distribution center, though both are equally important.”

While a modern distribution center may be outfitted with robotics, an R&D lab might have those, as well as climate control, negative pressure rooms, the utmost in cleanliness and energy efficiency. Given the need to control costs, benchmarking is critical, and through Ledwith’s membership in CII, he’s able to gather and contribute ideas for pharmaceutical and biotech facilities.

According to CII, benchmarking works best when implemented through a structured systematic approach and for that, it’s developed the Benchmarking and Metrics (BM&M) approach that’s applicable in project delivery. A company’s project performance and practice use are compared with projects from the industry’s leading companies. Such benchmarking and metrics not only assist stakeholders in identifying performance gaps and the best route to improvement, but they also track the progress.

Ledwith was applying such principles even pre-CII. He had a direct role in the renovation of a contact lenses office in Floriday, a modest project but one with a tight deadline. Even before Ledwith joined J&J he had handled some of its builds and retrofits over 14 years spent as a project engineer and project manager with Skanska USA Building Inc.

A Swedish company with a base in Whitestone, New York, Skanska had bought Ledwith’s previous employer, Barclay White Inc., a small New Jersey construction company’s clientele included higher education and health care. Ledwith having had a hand in so many of its operations, it made sense for Skanska to retain and promote him twice between 2002 and 2015, when he left for J&J.

It’s been a convenient career path for Ledwith, a Class of 2000 Catholic University of America civil engineering graduate who reckoned at a young age he’d earn his living constructing something.

The youngest of five siblings, Ledwith had an older sister who pursued an engineering career and he followed suit before pursuing construction management. The worst of COVID-19 hopefully over, he envisions his workload growing with opportunities in many industries.

It won’t be all work and no play. A married father of four girls, ages 7 through 14, Ledwith blocks out time for skiing and boating with the family, and golfing with friends.

But to Ledwith, few events can compare with the satisfaction of seeing a project to fruition. Maybe especially so when it involves a painstaking renovation that’s more difficult than building from the ground up. It’s here where one’s construction and engineering savvy is really put to test, he says.

Still, he finds it exciting to see a once outdated building teeming with new life. “It’s more exciting than looking at an empty field and breaking ground for a new building,” he says.

That said, he reminds that all types of construction share a common foundation.

“It all comes down to relationships and partnerships,” Ledwith says. 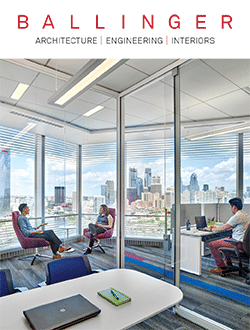 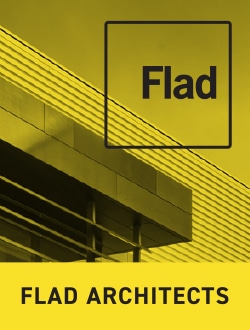 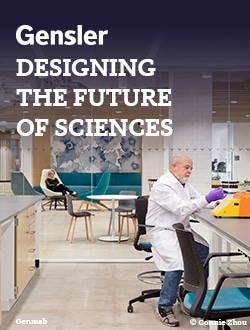 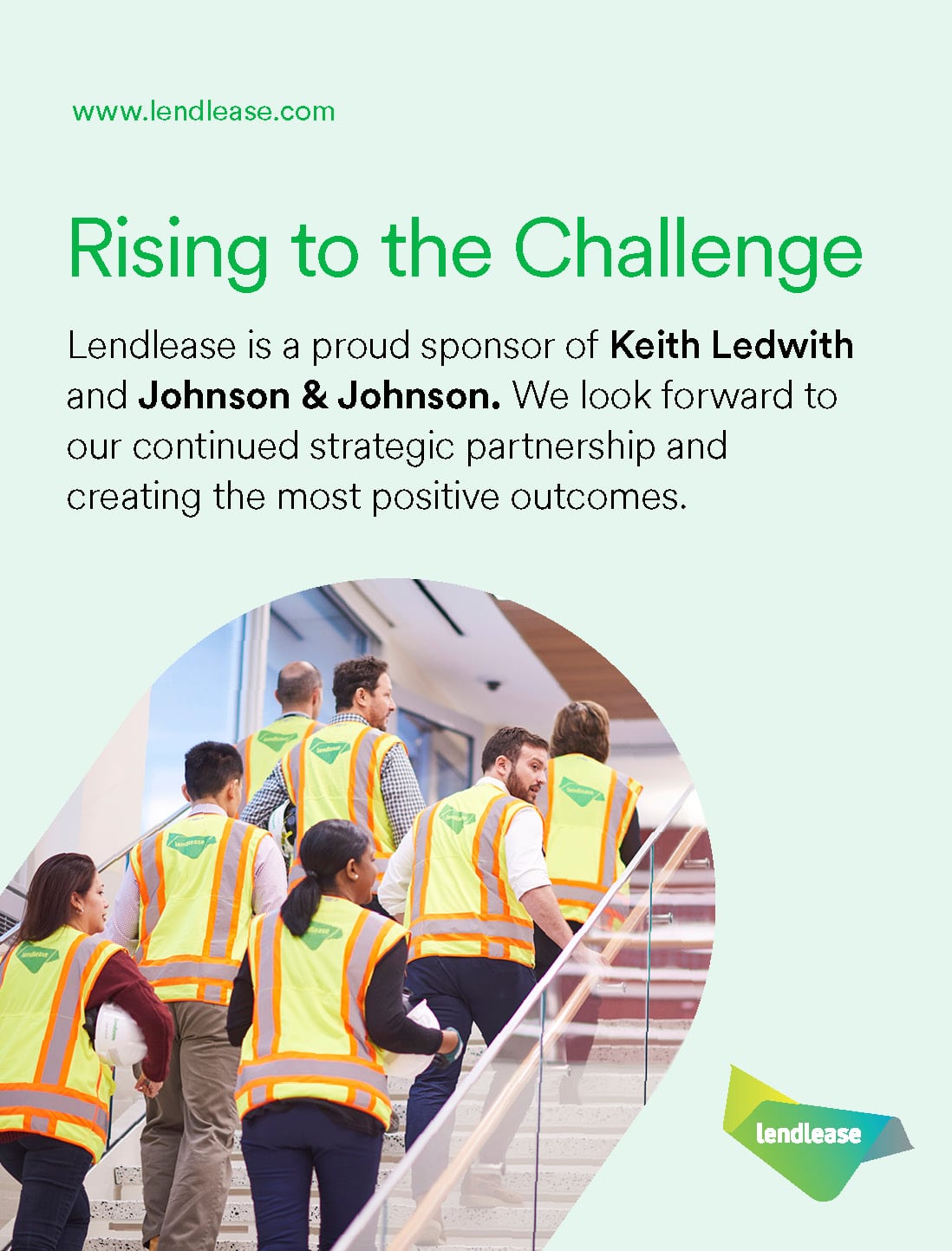 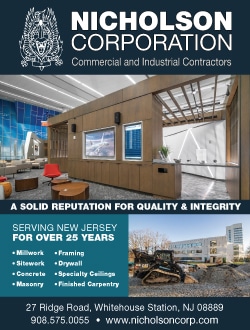 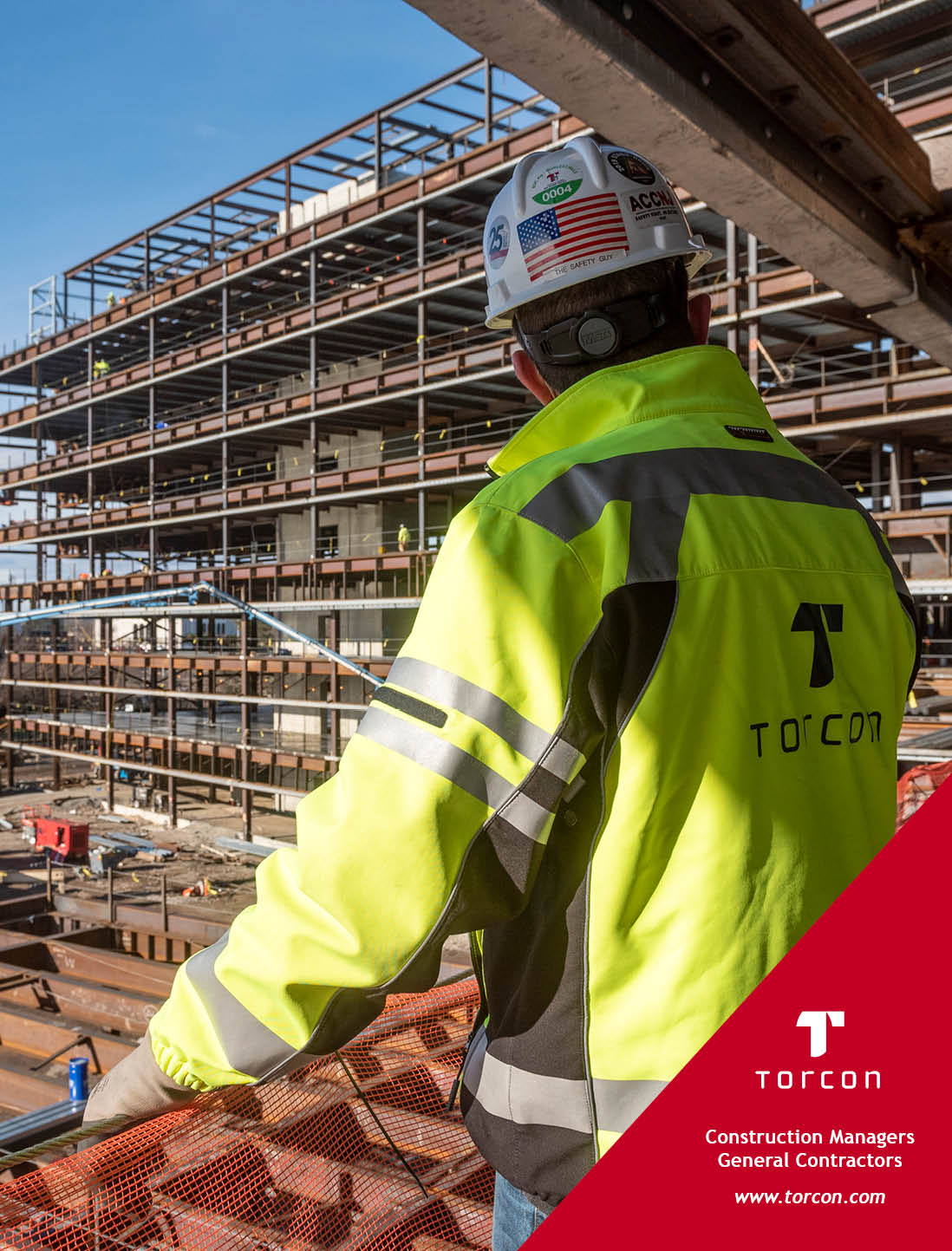