Back in the private sector after a productive five years with the Houston Housing Authority and one of that city’s independent school districts, Kedrick Wright figured he’d be around for a while as a project manager for the local affiliate of the civil engineering firm of Lockwood, Andrews & Newman.

Career-wise, he’d have everything to gain. LAN is an industry leader with a diverse and nationwide clientele that afforded Wright opportunities aplenty to apply his skills as a designer and architect. 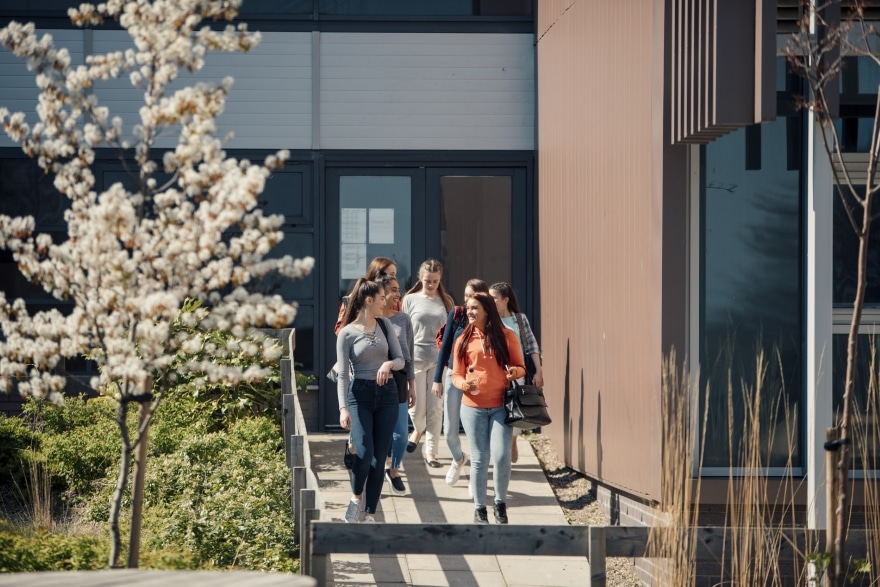 But in 2017 came an opportunity in the Texas Hill Country that seemed too good to pass up.

For the previous year, the San Antonio Independent School District had successfully stated its case for a $450 million bond issue to bring much-needed upgrades to 11 of its schools. Having participated in similar endeavors with other Texas school departments just a few years earlier, Wright seemed like the man to direct planning and construction.

He came aboard the following September and has since figured prominently as the San Antonio ISD has gone a long way toward modernizing seven high schools, four middle schools and two elementary schools.

Well-schooled in such projects

Wright’s always been one to relish a challenge, especially when a public good is part of the equation. He had already distinguished himself in several major school projects, one in the role of project manager when LAN was entrusted with the Sheldon, Texas, ISD’s $285 million bond program.

Not too many years earlier, as senior manager of facilities planning and design for the Houston ISD, Wright had overseen a team of facilities planners, program and project managers, and architects who helped replace or build over 40 schools across the city as part of a $2 billion capital improvement program. 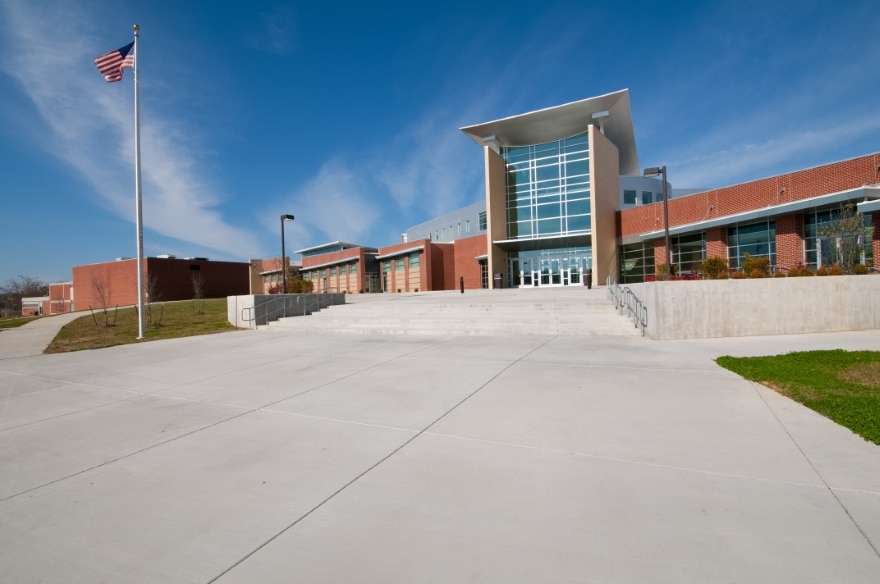 Creds like that had to impress the San Antonio ISD whose enrollment of around 48,000 had been dropping the past few years by annual increments of around 2 percent, due to competition from charter schools. Though San Antonio was thriving on the economic front, the public schools had been neglected, the local media noting how the district was beset by aging structures and no new facilities having been built since the early 2000s.

For the most part Wright would concentrate on refreshing and retrofitting existing structures, public funds being limited for new construction. Progress could be fast-tracked, district officials reasoned, with Wright managing the bond and capital improvement programs, reporting daily to Chief Operations Officer Willie Burroughs, and—maybe as important as any another obligation—respecting local culture that had campuses decorated by Western-themed murals. Wright has seen to it that such décor has been either preserved or re-created in high resolution and put back.

He’s also been called upon to centralize more district operations, bringing under one roof the office of Superintendent Pedro Martinez as well as those for financing, purchasing and food services. Time was when the superintendent’s departments were scattered among 10 buildings.

Though much progress has been made on Wright’s watch, more remains to be done, with the ISD planning another bond issue for 2020. Around 40 campuses still need upgrades, but with the 2016 project having been handled efficiently, the district feels it has earned the good faith of the primary stakeholders who are the residents.

And Wright looks forward to that opportunity, stressing that for a school district to effectuate the most needed change, it has to come from within. He can recall instances where something got lost in translation when an ISD entrusted too much management to an outside firm. Whether he’s been in the private or public sector, as long as Wright has been handling a school project, he’s sought input from teachers. 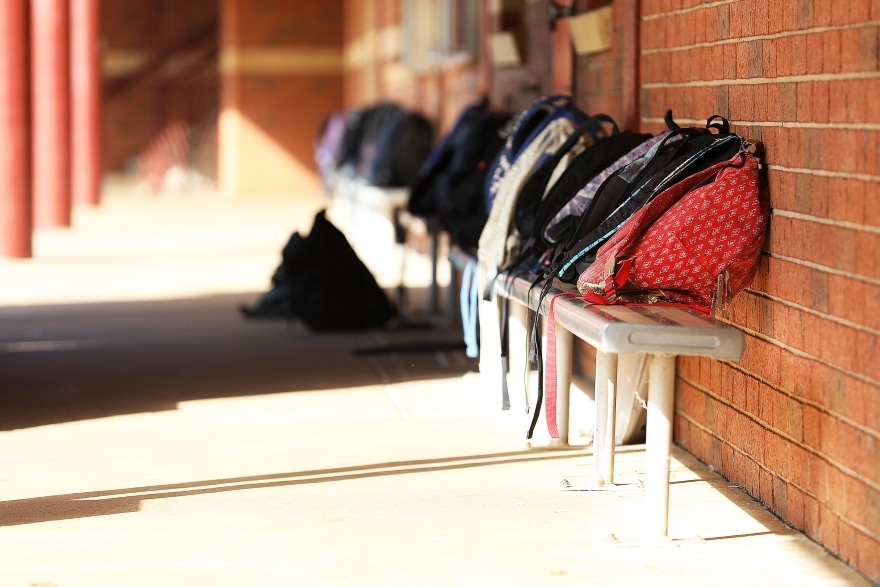 Which seems only natural, Wright’s mother having been one in Houston. Even while growing up, he’d hear her lamenting how bond projects didn’t solicit teacher input.

Of course, he’s in an ideal position to do just that. But Wright will tell you he’s always been client focused.

A Texas A&M environmental design undergrad, Wright would earn a master’s in architecture from the University of California in 2004 and commence with his professional life designing health care facilities on the West Coast. He’d work with several private firms before taking his skills to the Houston Housing Authority in late 2011. He’d stay until March 2013, then move on to Houston ISD where Wright would make a valuable contact in Burroughs, the general manager of construction services.

In 2013 Burroughs would move to the Dallas ISD while Wright would opt for LAN. Come April 2017 Burroughs would accept the post of COO of the San Antonio ISD. Wright, being aware of that district’s infrastructure needs, tried to sell his old friend on the need for LAN’s formidable services. Instead he sold his own expertise without that being the intent.

A couple of years later, there seems no buyer’s or seller’s remorse. 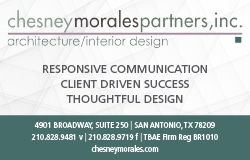