Smart design and tech is always in her store

To borrow from Mark Twain’s wit and wisdom, rumors of the department store’s demise may have been at least somewhat exaggerated. Brick-and-mortar shopping, as Forbes reports, is making a post-pandemic comeback, though it too must adjust to modern times. It is at Neiman Marcus Group, the national chain of high-end stores that Kathleen Jordan is helping to refashion. 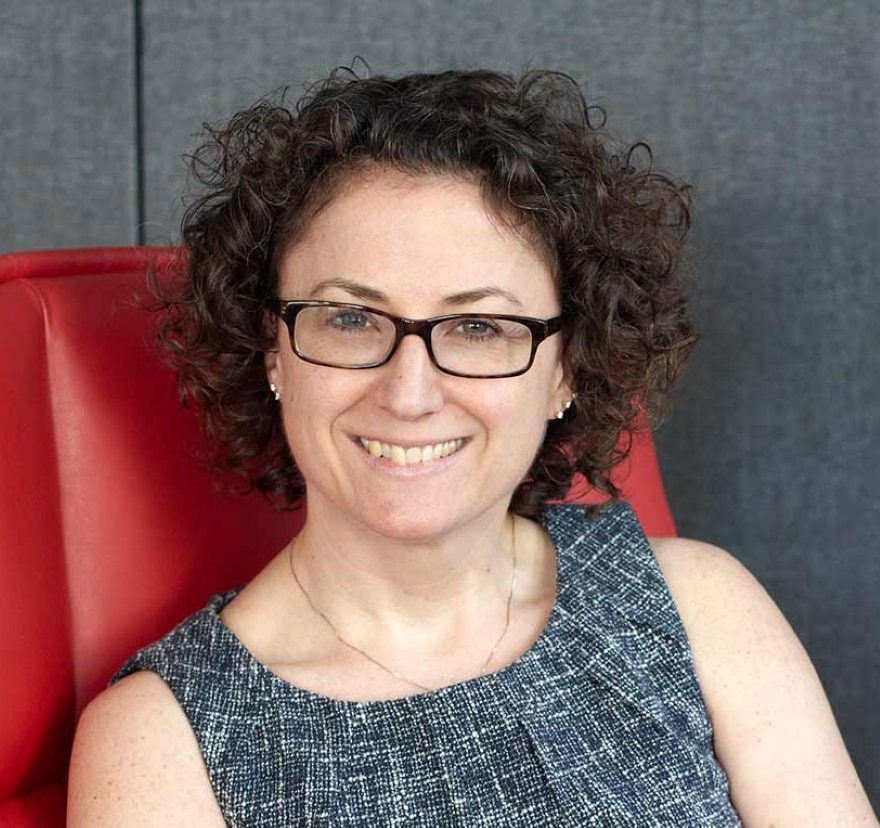 Vice president of store design, planning and construction since last summer, Jordan’s sustaining and expanding upon projects launched before her arrival and she’s fronting her own. Though on the job for less than a year, she’s needed little orientation, having consulted and designed for the company during her nearly 30 years with architectural firms in New York City and Charlotte, North Carolina. But this is turning out to be her favorite role, the one where she can make the most impact.

“Whereas architects and designers are usually given a particular project, now I have a seat at the table,” the personable Jordan tells Blueprint in February from Charlotte. “It’s a level of control I never had at the firms but always yearned for. It’s not just building a store. It’s crafting a journey and that’s super exciting. They’re relying on me to create a very distinct Neiman Marcus.”

That may include offering shoppers the opportunity to “sip and stroll” with a glass of wine or beer, or perhaps a complimentary cup of coffee and the famous NM cookies. Neiman Marcus is experimenting with those amenities at a few stores with the idea of making them de rigueur at its 37 establishments, most of them in major metropolitan areas. Of course, there can be legalities to sort out when alcohol is involved, and Jordan good-naturedly assures that a Neiman Marcus won’t be confused with a tavern. If needed, a shopper could be provided with a wristband attesting to legal age.

“It can be a labor of love getting a liquor license, but to us it’s essential to provide a better experience for the customer,” Jordan says. “We want to create an environment and hospitality ethos that allows you to sip and shop at your leisure. Shopping for some people can be stressful, especially for expensive items.”

For some people, stressful is also coordinating their purchases with what’s hanging in their closets. The so-called Stanley App might be their answer with its expected rollout later this year. 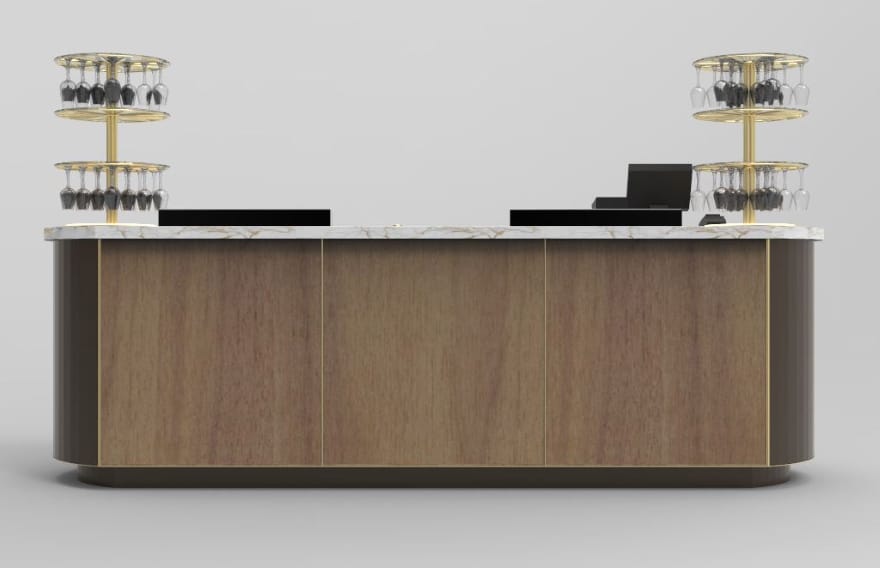 Now undergoing beta testing in Texas with a large and loyal group of Neiman Marcus shoppers, the Stanley App customizes a customer’s closet and provides wardrobing suggestions based on previous purchases. A shopper can scroll through a personalized feed of recommendations curated from fashion experts. They can also see the latest accessories that would complement an existing wardrobe or send real-time text messages that are promptly answered.

“We’re always looking to amplify service,” says Jordan. “It’s our number-one calling card. This is a do-it-all app that we hope will be reflected in the in-store experience.”

It’s also not just young people engaging with Neiman Marcus through mobile devices. Since COVID-19’s onset in 2020, online engagement has increased five- or six-fold and Jordan is saying the company is doubling down on it.

Technology’s increased importance notwithstanding, much of Jordan’s role is still about aesthetics. The visual is essential and a Neiman Marcus store must have its own appearance with each department a “zone of inspiration.”

Furniture isn’t just displayed as if in a big-box store; it’s positioned the way it would be in a tastefully decorated bedroom or living room with accessories. Apparel is worn by mannequins that aren’t lacking heads. Almost every store has an upscale restaurant and bar. While interiors may differ depending on location, Jordan still wants the Neiman Marcus brand to stand out.

It’s a brand for which she’s quite familiar, Jordan first serving the company as a design consultant and project manager during the early 1990s with the New York-based architectural firm, Walker Group/CNI. Neiman Marcus retained her services after she joined Gensler in 1997, a global design and architectural firm whose founding office is in San Francisco. She became a principal at Gensler in 2005.

Upon informing her Neiman Marcus contacts that she was leaving Gensler, Jordan was encouraged to apply for a position that had been on hold since the company had gone Chapter 11 in May 2020, a restructuring process that included layoffs and the closing of five stores. Even though beckoned to pursue the post, she still wasn’t a shoo-in to oversee design, planning and construction: Jordan persevered through eight interviews over two months, but the reasons why were apparent to her.

“Anybody in my position would have salivated over the idea of working here,” says Jordan, who used much of the time to pursue artistic interests. “They had a lot of candidates and wanted to make sure whoever they hired was the right fit.” 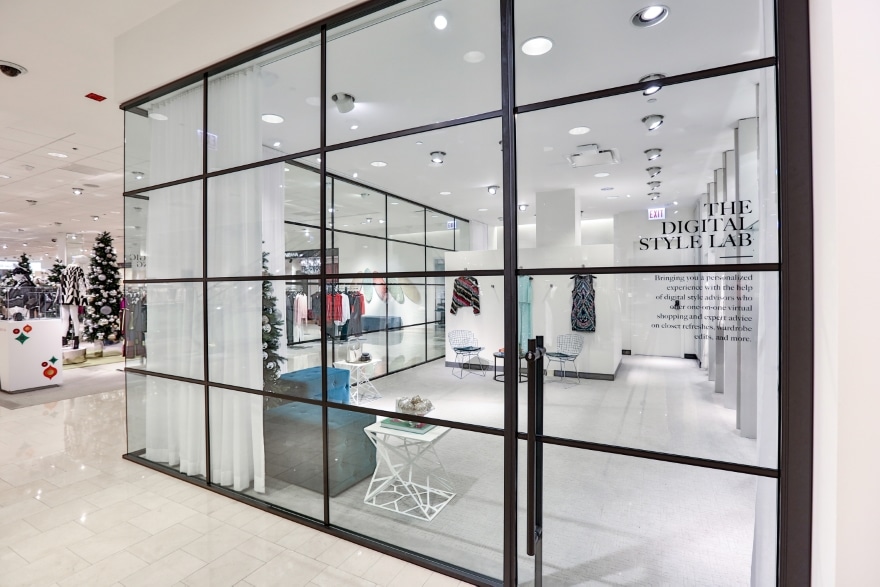 Now Jordan oversees a department of 20 and reckons someone under her wing will eventually step into her shoes. She’s been in this game a long time, the University of Michigan architectural graduate having started her career as a draftsperson at Kinney Shoe Corp. in 1988 and, one year later, joining Walker Group/CNI. Quite the experience she garnered there over the next eight years consulting and designing mass-market retailers, as well as such upscale entities as Galleries Lafayette, Breuinger, Parisian and, of course, Neiman Marcus.

Then came Gensler in 1997 and the eventual move to Charlotte in 2018. Her role at Gensler also was rewarding, Jordan staying in it for over 23 years and pretty much accomplishing everything she sought to do.

“I almost feel too lucky that I stumbled into this job,” she says. “It’s tailor-made for me. I’ve also been around long enough to see fads come and go, some of which have changed retail forever. But department stores are not dead. They just need to pivot and I got to Neiman Marcus when it was ready to do so.” 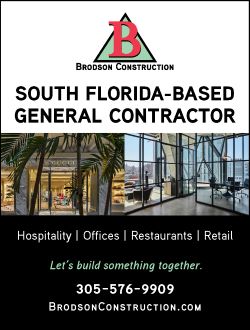 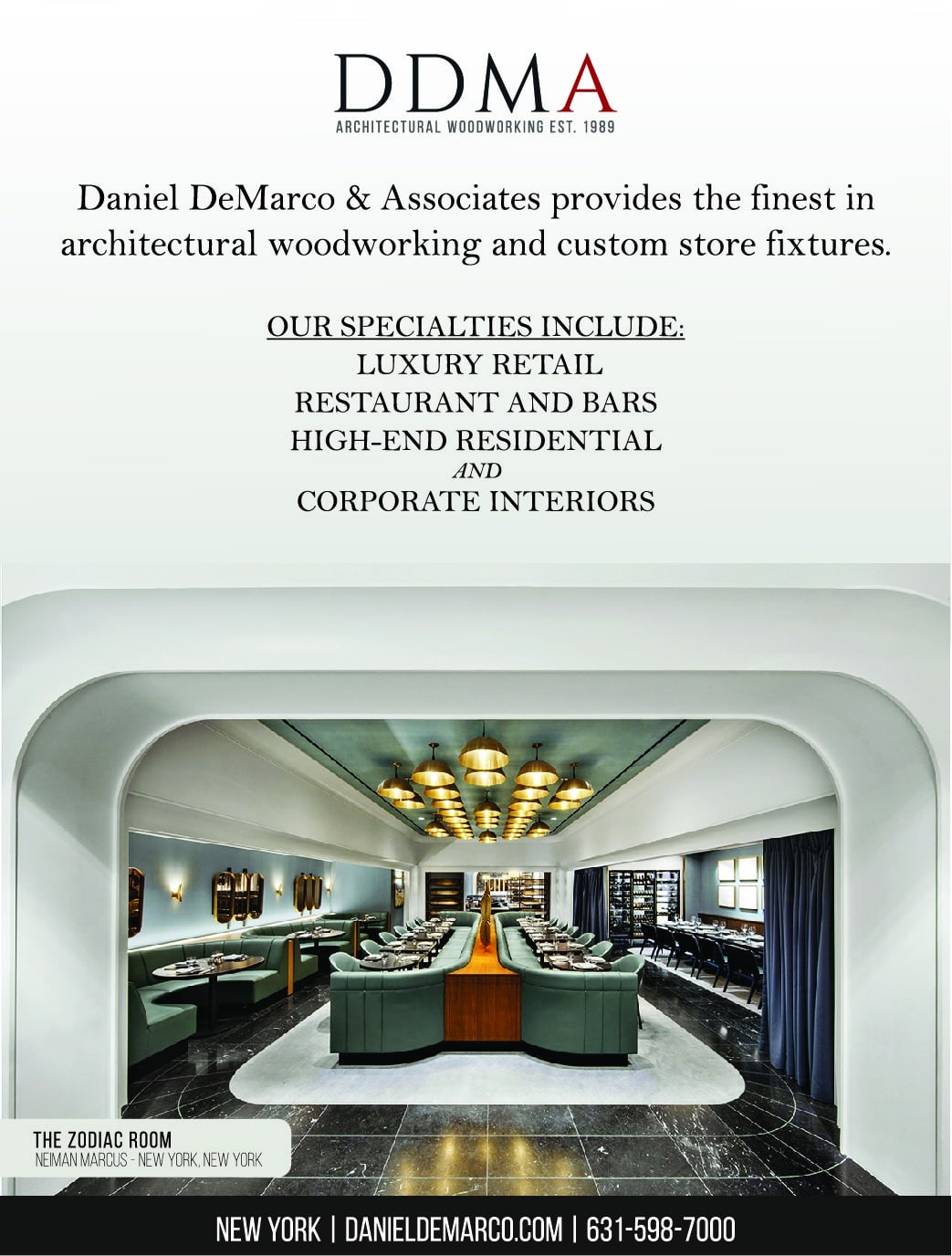 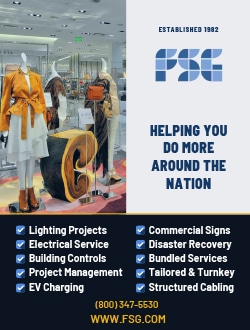