Lights up, costs down at NH school district

When an organization is in the midst of a major renovation project, it usually doesn’t expect the new guy on staff to make a suggestion that impacts the bigger picture.

But that’s exactly what Karl Ingoldsby did—and his idea is paying off in more ways than one. 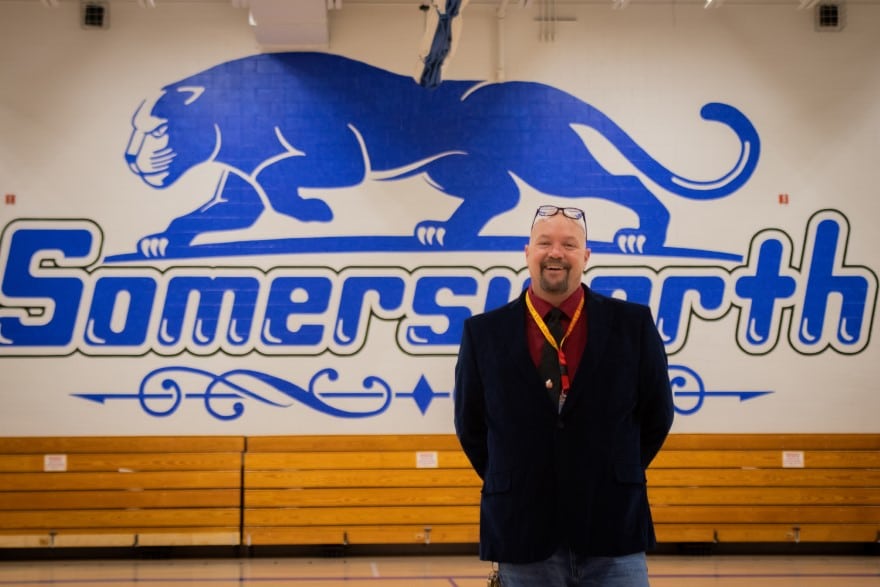 When he was hired as the facilities director for New Hampshire’s Somersworth School District (SAU 56) in October 2018, he proposed an idea that saved the district both money and energy.

The district had been planning to replace an elementary school’s old ventilators with similar models when Ingoldsby suggested installing energy efficient Energy Recovery Ventilators instead. His idea worked out better than expected, with the resulting savings allowing SAU 56 to purchase more LED lights—and expand the project to include all five of the district’s schools.

Ingoldsby knew from his experience working at other schools that being energy efficient positively affects not only the bottom line, but the thing that matters most—the kids.

“Every dollar I save on my end is another dollar spent on education for the students,” he says. “I’m not a teacher, but I take education and my role in it very seriously.”

SAU 56, which serves 1,300 students, was in the initial stages of renovating Maple Wood Elementary School when Ingoldsby was hired. The plan was to replace the original unit ventilators (installed in 1980), which were loud and easy for students to tamper with. 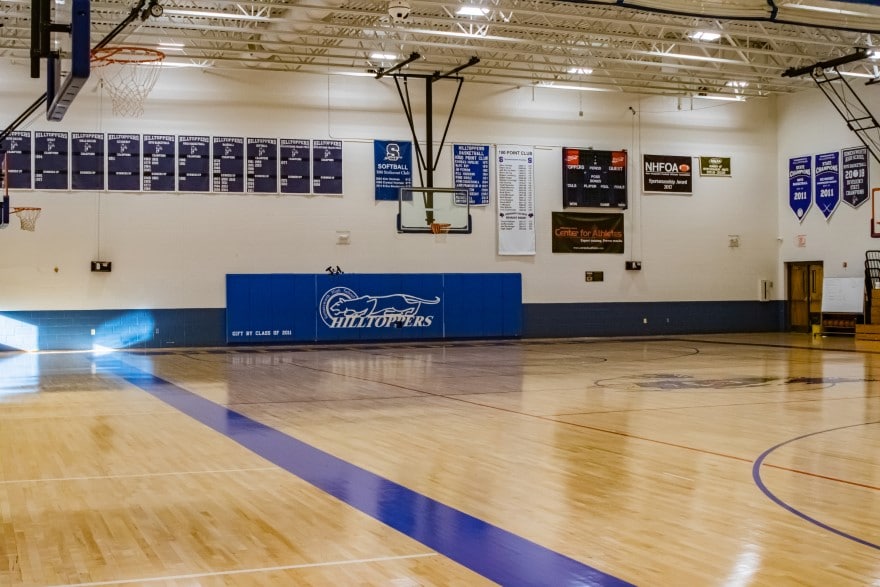 He said energy-efficient units would be better for the environment and lead to long-term cost savings. Fortunately, the district listened. The project went out to bid, and the district signed a performance contract with Energy Efficient Investments out of Merrimack, New Hampshire. The contract also included plans to install new boilers and replace the school’s lighting with LEDs.

The district took out a $300,000 lease, requiring an annual payment of $26,936 from Maple Wood, with the payment guaranteed to be covered by the resulting energy savings. If not, EEI would pay the difference. 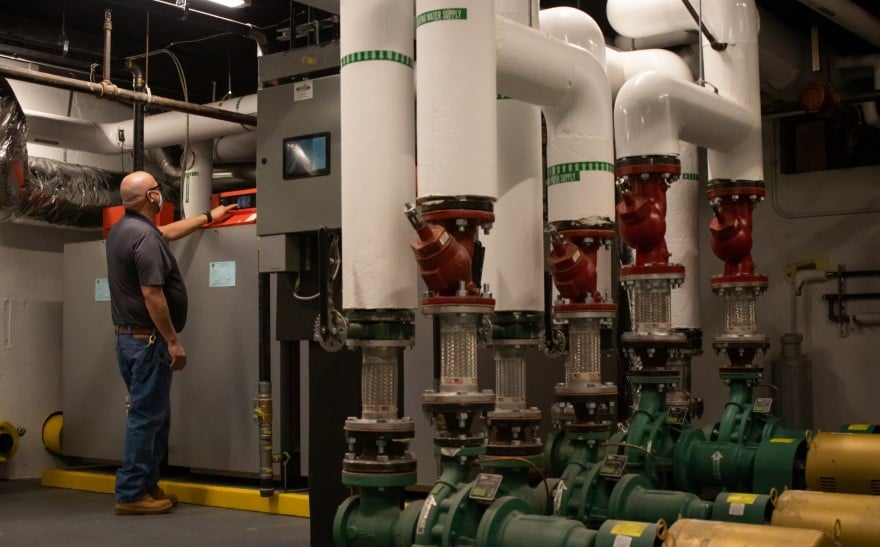 Completed in the summer of 2019, the project was so successful that the district opted to move forward with a performance contract with EEI for the other four schools: Idlehurst Elementary School, the Career Technical Center and the middle and high schools.

The HVAC systems were updated, LEDs were installed and the boilers at the middle and high schools were replaced with three Viessman high-efficiency condensing boilers to heat both schools out of one boiler plant. The equipment comes with new control systems as well, making it easier to track and reduce energy use and save money.

The district-wide upgrades were completed in the summer of 2020, and Ingoldsby says the district has seen energy savings of 25-50 percent each month. Administrators have been thrilled with the cost savings, while teachers and students are enjoying the benefits in the classrooms.

He says teachers appreciate the new lights, which are dimmable and not as harsh as fluorescents. The classrooms have more consistent temperatures, too, and students and teachers are no longer bothered by the loud whirr of ventilators. 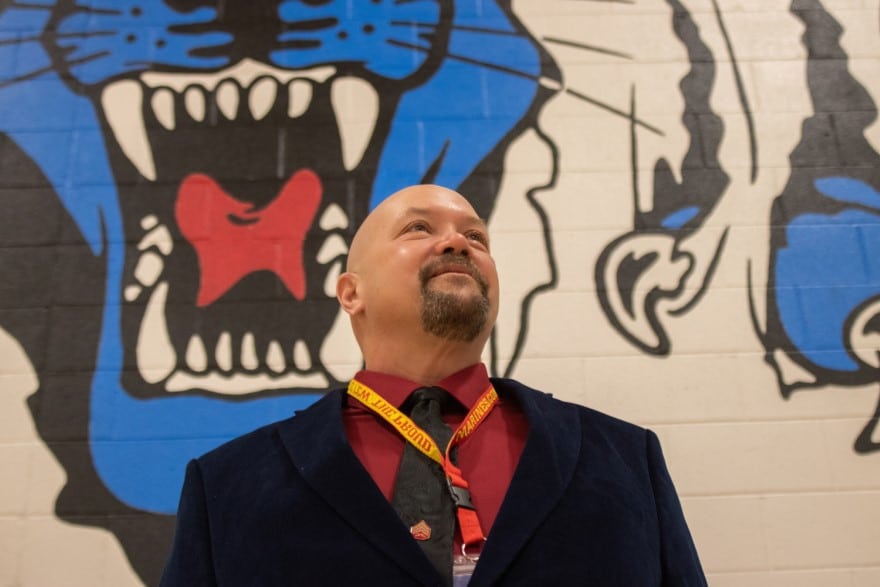 “If a kid’s not comfortable in an environment, they won’t be comfortable learning,” Ingoldsby notes. “We need to maintain the environment so they can focus.”

While the improvements have been welcome, most of the students haven’t experienced them yet, what with the COVID-19 pandemic forcing 75 percent of the district’s students to shift to remote learning.

The pandemic has kept Ingoldsby plenty busy, though. To ensure the schools are as clean as possible, he has trained his team on new disinfectant standards and procedures, such as using Victory Electrostatic Sprayers with Vital Oxide as well as MRSA-UV Vortex units. He also manages personal protective equipment purchases and says his office is “basically a storage unit” for the new supplies.

From the inside out

Managing major renovations and overseeing the pandemic response haven’t been easy tasks, but staying organized and on schedule come naturally to Ingoldsby. His six-year career in the Marines as an air traffic control communications technician taught him how to be prompt, orderly and innovative. 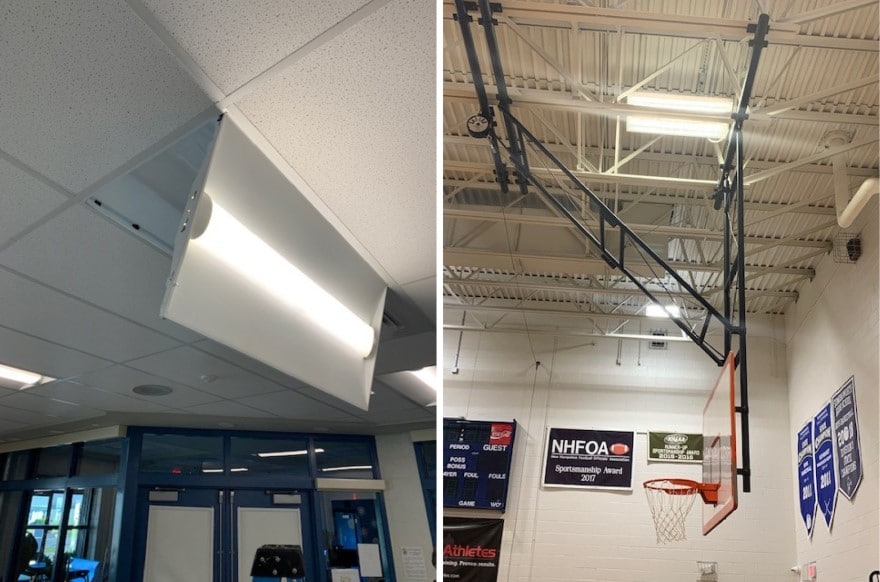 From there, he spent four years as a technician at Business Express Airlines in Portsmouth—and another eight years as an electronics maintenance supervisor for Walmart—before moving on to school facilities management. He worked at two other districts in New Hampshire before coming to Somersworth.

Ingoldsby says he enjoys working in a school environment and how his role impacts the broader community.

“When people move to the suburbs, one of the first things they look at is the schools,” he says. “When they drive by, I want them to feel good about where they’re sending their kids.”

In addition to the quality of the education, a school’s appearance can be an important factor for parents. To that end, Ingoldsby ensures the exteriors are always well maintained: attractive main entrances, fresh landscaping and so on. 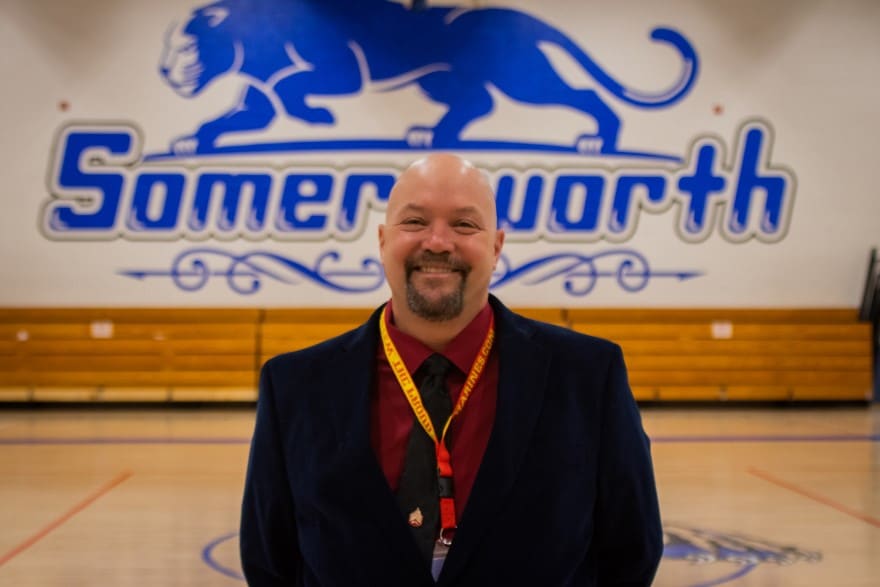 The schools within SAU 56 have had many interior renovations over the past few years, including upgrades to Maple Wood’s library, music room, and front office. Next up for him and his team: improving the grounds and significant renovations to the high school’s football, soccer and softball fields.

To be sure, there’s been no shortage of work for Ingoldsby over his two and a half years with the district—and that’s exactly what makes it enjoyable.

“I love my job,” he says. “I love everything I do. It’s always a new challenge.” 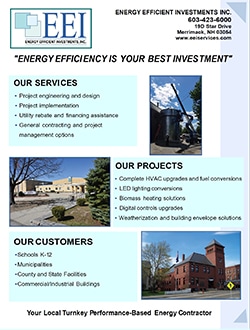